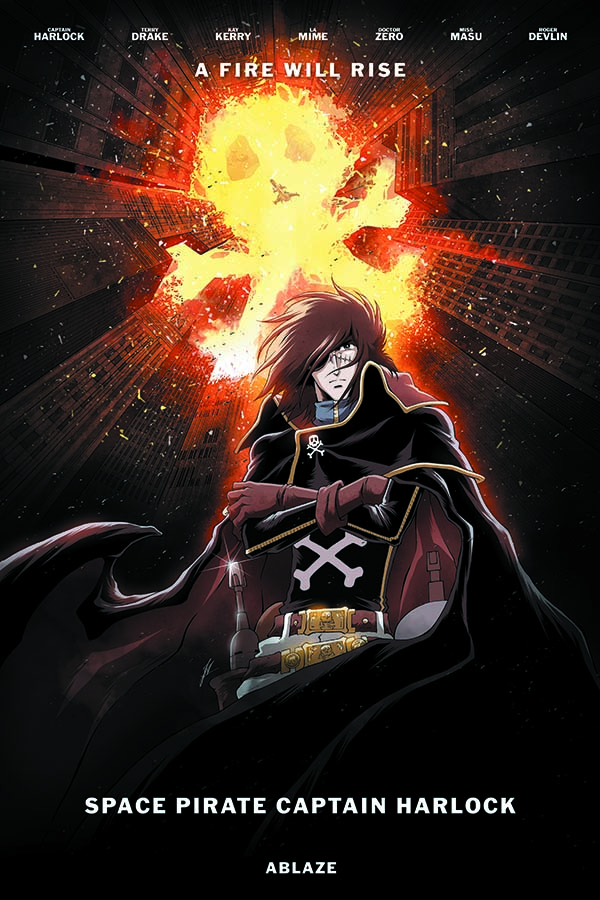 Space Pirate Captain Harlock was originally published as a manga by Leiji Matsumoto back in 1977. It would get adapted into an anime in 1978 and Captain Harlock has gone on to star in a number of films and TV series throughout the years. 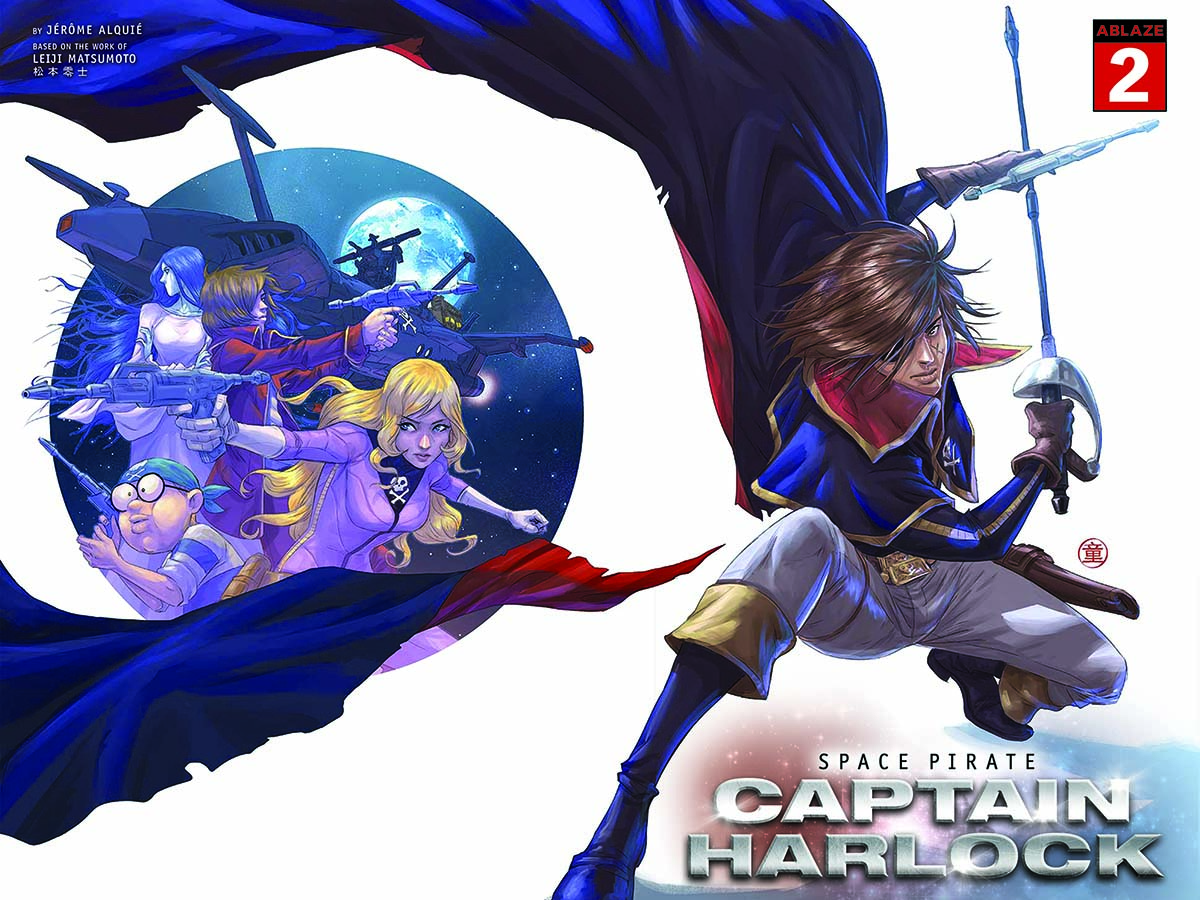 The second issue picks up with Captain Harlock taking it upon himself to defend Earth from an impending invasion. The space pirates won’t be heading out into space, but will actually be investigating a threat on Earth that could make a Mazon takeover more likely. 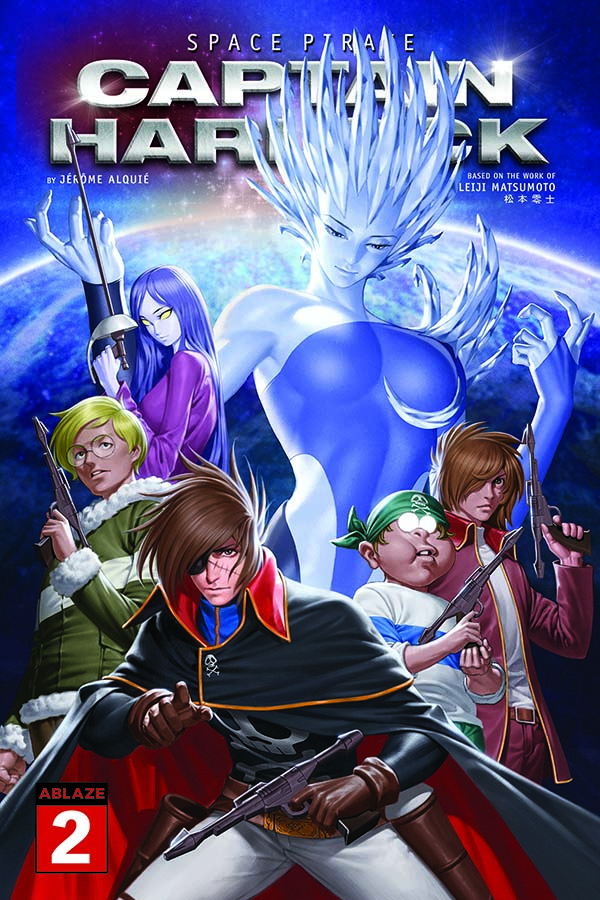 The official description begins, “As Issue 2 unfolds, the Earth’s government is not up to the task of protecting the planet from an impending invasion, so Captain Harlock and his crew take it on themselves.”

It continues, “The space pirates rush to investigate a looming threat already implanted on Earth that will make a Mazon takeover that much more likely.”

The description concludes asking, “Will they be able to meet this threat head on and eliminate it from the board before humankind is under siege from all sides?” 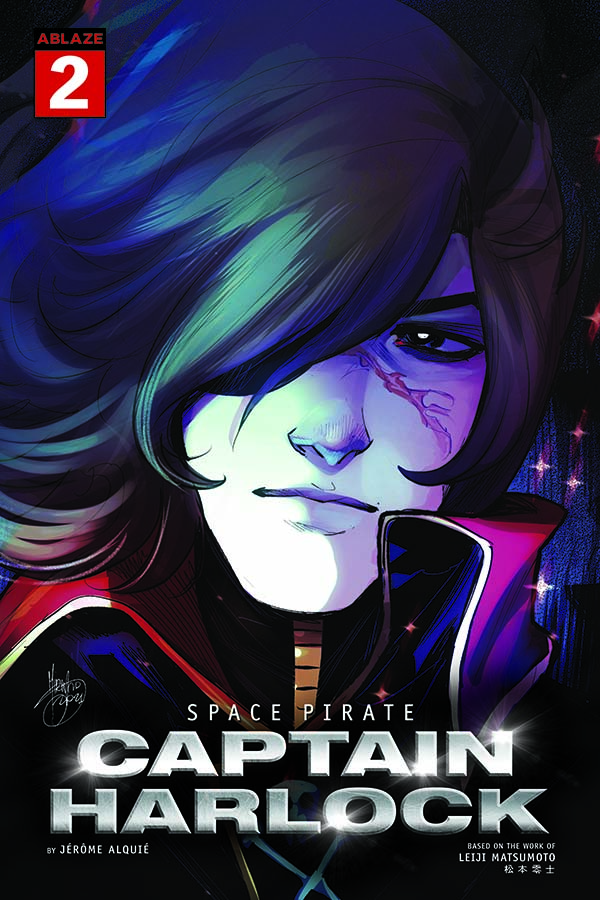 The second issue hits shelves on July 7th. It will be available for pre-orders beginning APril 23rd following the July ’21 solicitation information is released by Diamond. 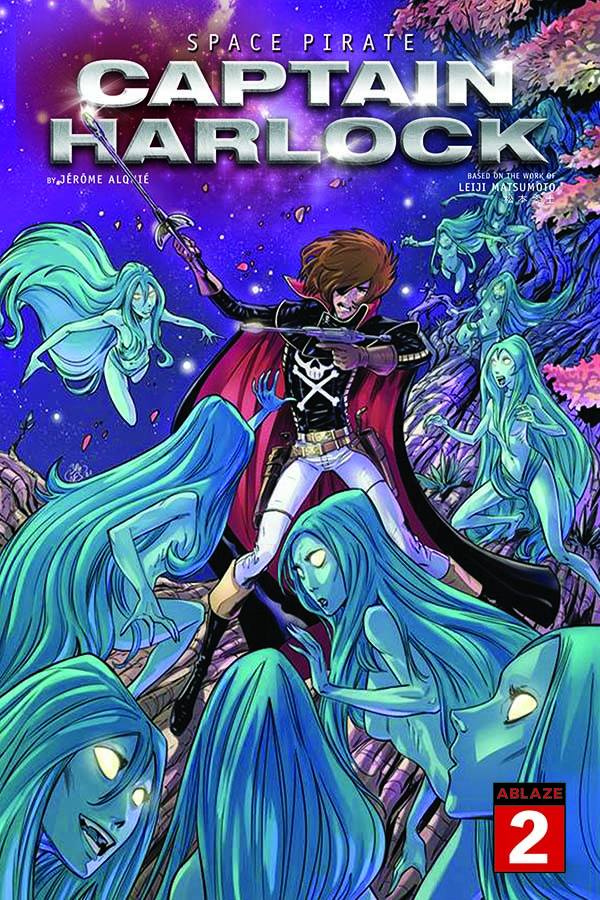 Are you looking forward to this new Space Pirate Captain Harlock series? Which cover is your favorite?