Mattel’s recent ban of over 400 offensive terms from Scrabble’s list of acceptable word choices has prompted a number of the game’s competitive English players to take issue with the toy manufacturer, accusing their recent ban of being nothing more than an attempt at corporate “virtue signaling.” 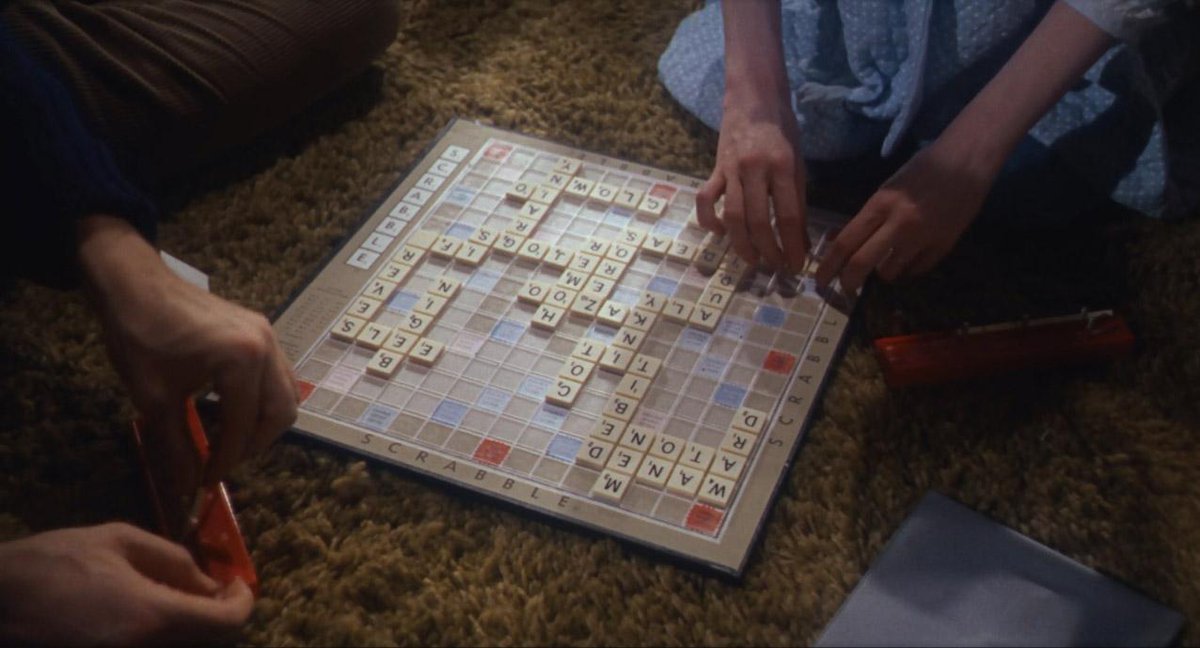 The new ban targets various derogatory slurs used against a wide berth of demographics ranging from individuals with black or white skin to those with disabilities.

While a full list of the banned words has yet to be publicly outlined by Mattel, various slurs have been confirmed as no longer acceptable for use by the game’s official online dictionary. 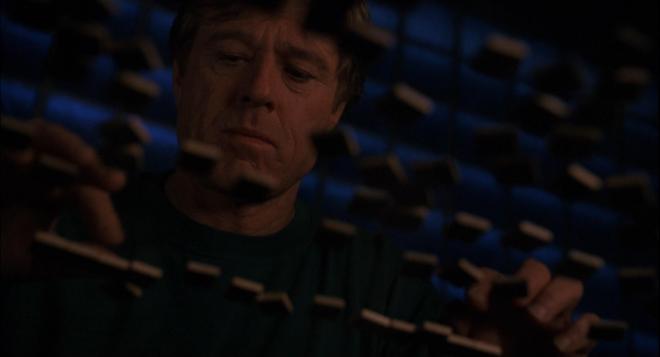 According to Mattel Global Head of Games Ray Adler, the removal of the terms was a political act done in response to the “social unrest that’s going on globally.”

“We looked at everything we were doing as a company and opportunities to be more culturally relevant,” he told UK news outlet The Times. “I’ve heard the argument that these are just words, but we believe they have meaning.”

Though political, Mattel’s goal was not altruistic, as Adler further noted that the change was also being made in an attempt to “get to the next generation of Scrabble fans.”

“We need to modernise it,” concluded Adler. “Can you imagine any other game where you can score points and win by using a racial epithet? It’s long overdue.” 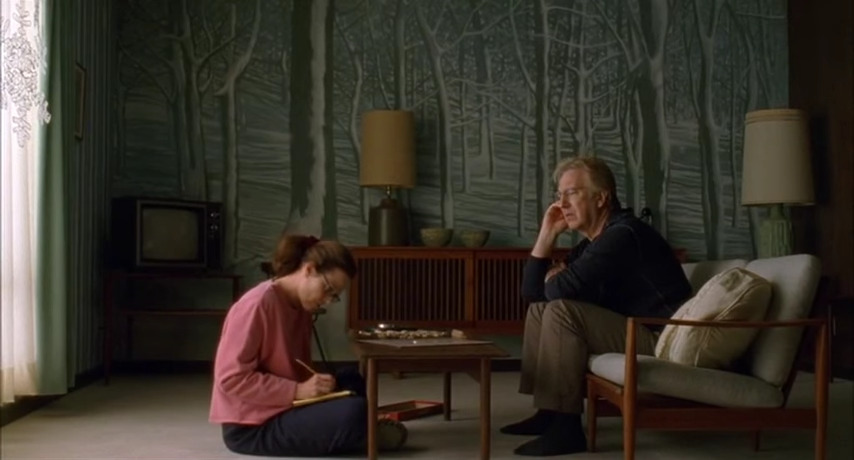 Mattel’s attempt at inclusivity has not received as warm of a reception as they had hoped, as three members of the World English-Language Scrabble Players Association (WESPA), the organization responsible for providing “an official structure for the international Scrabble community,” have resigned in protest over the company’s new ban.

One such member, British author Darryl Francis, asserted that he had resigned because “words listed in dictionaries and Scrabble lists are not slurs.”

“They only become slurs when used with a derogatory purpose or intent, or used with a particular tone and in a particular context,” explained Francis, who had helped oversee the curation of the official Scrabble word list since the 1980s. “Words in our familiar Scrabble word lists should not be removed because of a PR purpose disguised as promoting some kind of social betterment.” 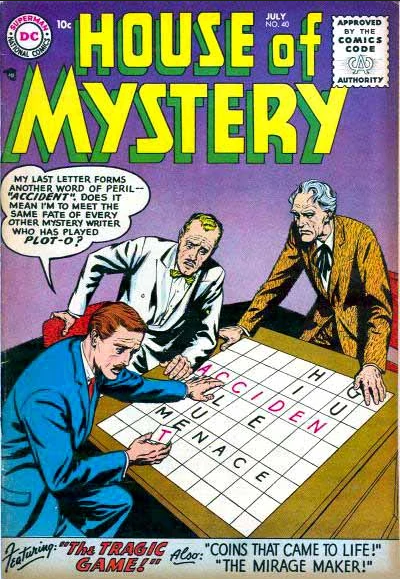 The three members who resigned were not the only members of WESPA to express dissatisfaction with Mattel’s new rulings.

In February, the organization voted on a motion to end their partnership with Mattel, which in turn would have allowed players to continue using the banned words in competition while also preventing the organization from using the trademarked term “Scrabble” in their name.

Though the motion to sever ties with Mattel failed, it revealed a deep-divide amongst the organization’s members, as 172 members voted to continue their partnership with the company while 156 voted against it.

Notably, as reported by The Times, no Scrabble association located within Africa voted to accept Mattel’s list of banned words. 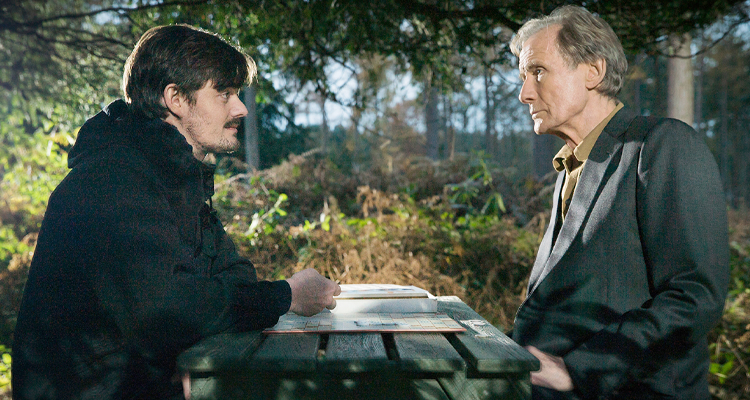 The failure of this motion, according to Scrabble grandmaster David Webb, was due to a feeling held amongst members that “Mattel basically pointed a gun at our head,” in effect saying “‘Accept expurgations or we will withdraw the licence and stop you from using the name Scrabble.’”

Pointing to the aforementioned rejection of Mattel’s ban list by African Scrabble associations, Webb noted that “Mattel are not responding to any demands or conflicts from within the Scrabble world, which is international, inclusive and friendly,” and “therefore its actions are seen by many as virtue signalling, making a token gesture or ‘woke.’”

“Imposing American values on the world is pretty obnoxious, and forcing its licensees like Wespa to agree to expurgation or lose their licence is bullying,” added Webb. 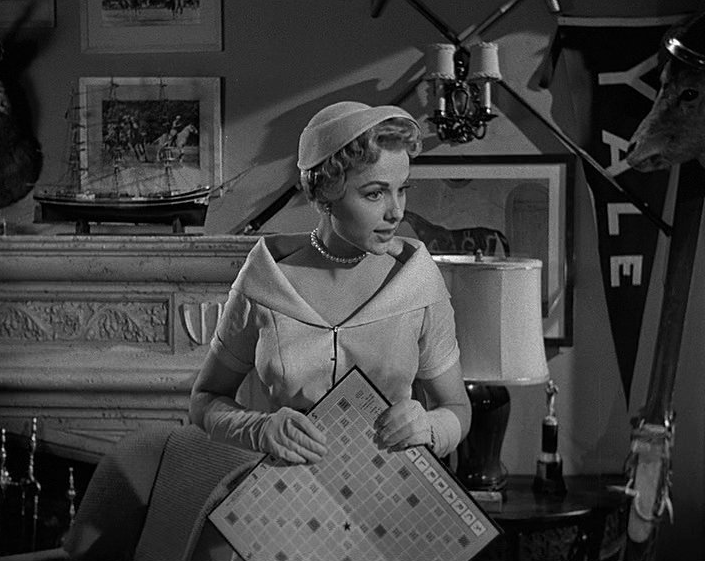 This move by Mattel was inspired by a similar one made by Hasbro, Scrabble’s North American rights holder, last year.

In June 2020, after the company’s advisory board was prompted to do so by North American Scrabble Players Association CEO John Chew, Hasbro removed around 200 derogatory terms regarding various traits, such as race, gender, and sexuality from the game’s lexicon in order to make Scrabble a more “inclusive and enjoyable” experience for all players.

What do you make of Mattel’s ban of words from Scrabble’s list of acceptable terms? Let us know your thoughts on social media or in the comments down below!