The game features two different clans that players will be able to choose from.

According to a press release, the clans are inspired by the late mother of team lead Matt Canei. The first clan is the Hanako clan who represent “health and goodness in the spirit of Matt’s mother.”

While the second clan, the Yamai clan, “symbolize the opposition to life inherent in cancer and other diseases.” 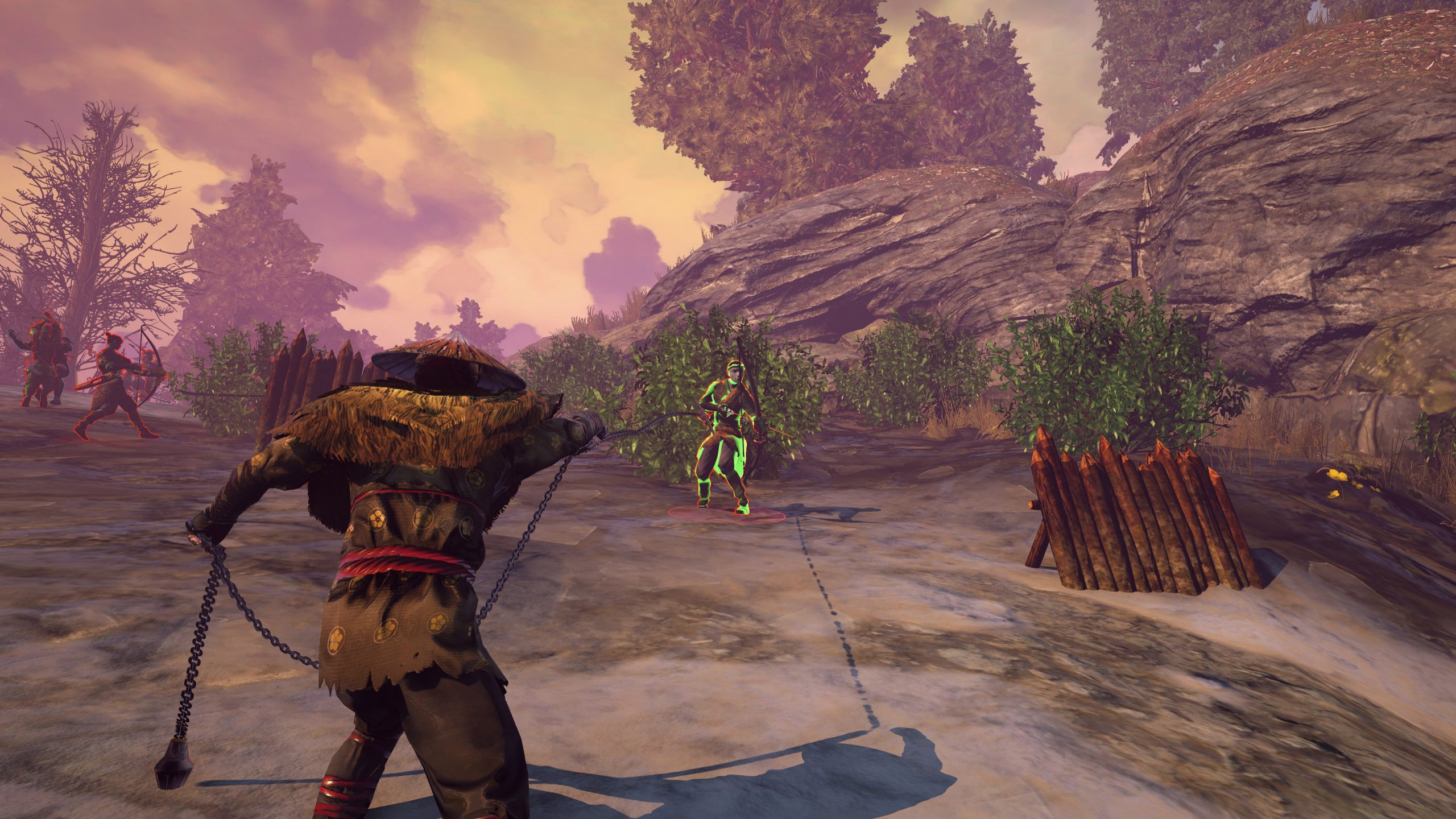 As noted above, the game features huge battles up to 24 players. Players can choose between four distinct classes: the capable swordsman, the powerful spearman, the eagle-eyed archer, or the nimble ninja.

+Mpact details that “each class has different build/skill options and features directionally driven combat, abilities, and spirt-based skills to get an extra edge.”

Each class also features two styles of combat and “combat can be enhanced with Ki, a managed resource that can be spent on a multitude of mechanics including blocking attacks, sprinting, meditation, and class-specific skills.” 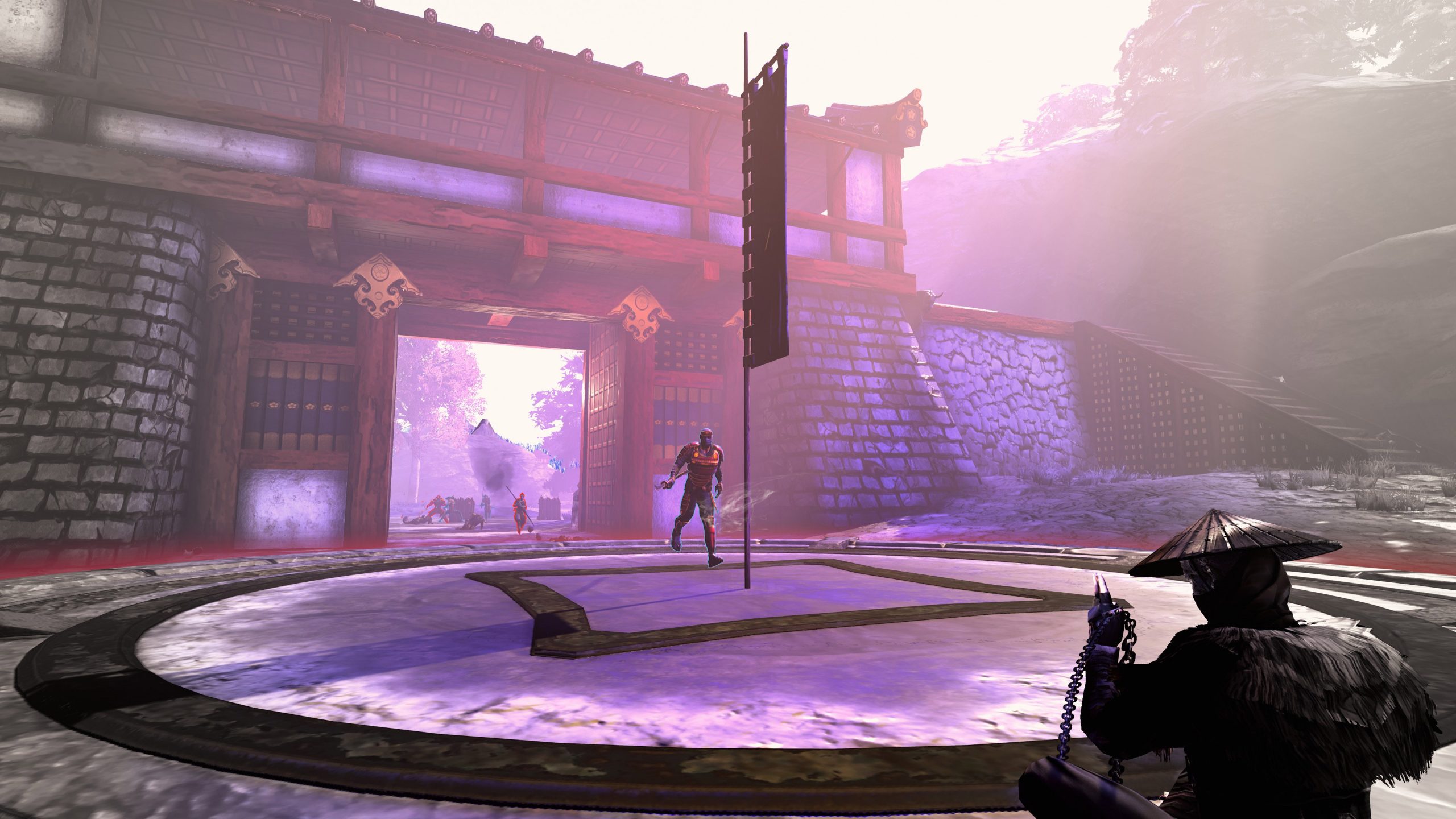 While the game features battles of up to 24 players, the game will feature “multiple game modes and maps.” The four game modes are a team deathmatch battle, Capture the Scroll, Village Siege, and Castle Raid.

The different game levels will feature “unique obstacles and mechanics that will require strategy and teamwork to defeat enemies.”

Some of those obstacles are destructible objectives. There are also meditation ritual sites that can either buff your team or debuff your enemies. The press release also details that the game features “dynamic environment changes.” 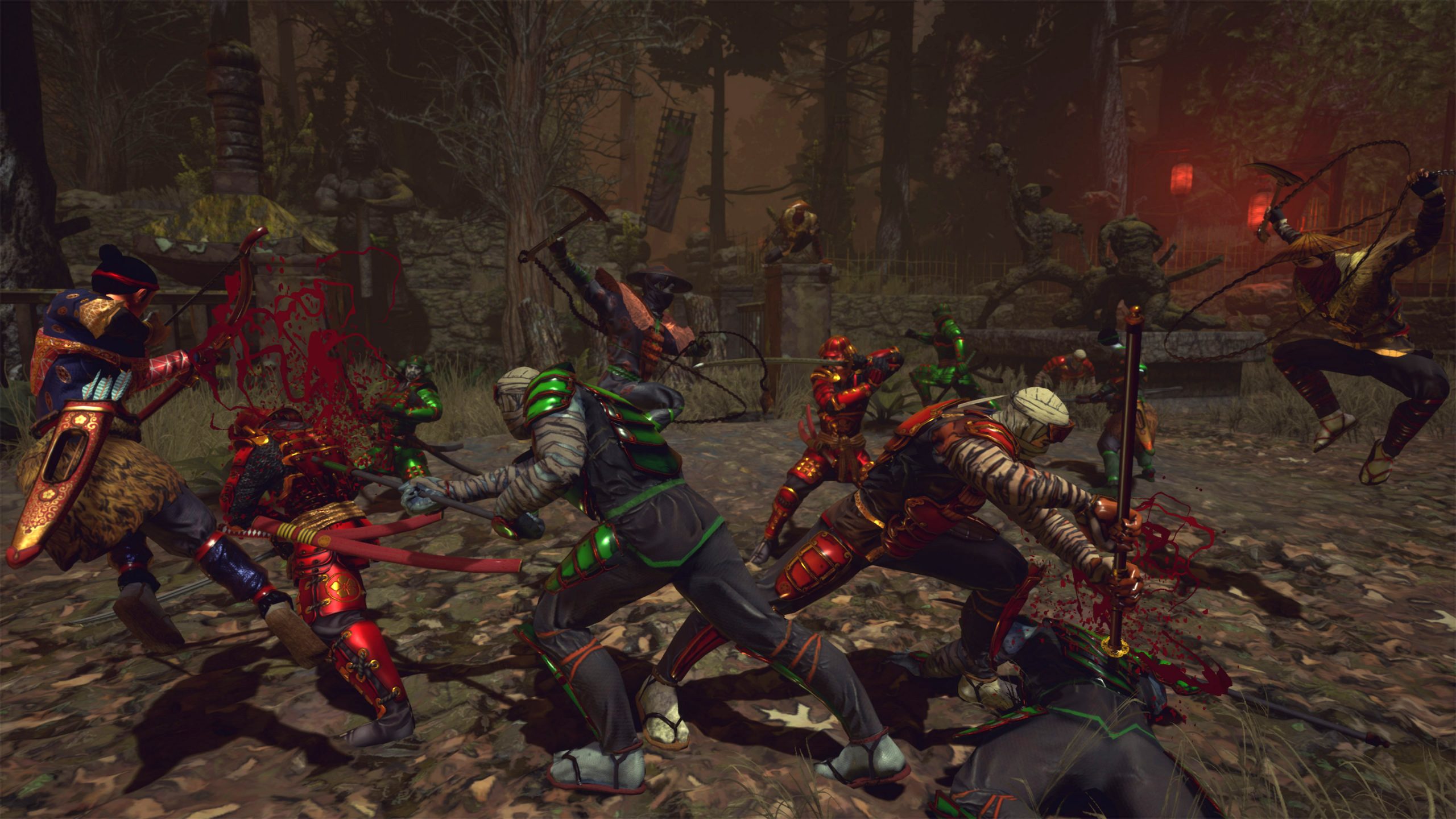 The game will fully launch on Steam for PC sometime this summer. It follows the game’s successful Early Access program and a MegaGrant from Epic Games.