Johnny Depp’s lawyer believes that newly released body cam footage from the night the actor allegedly smashed up the penthouse home he shared with Amber Heard in May of 2016, which made headlines as one of the most pivotal events of their explosive relationship, ‘proves’ that the actor’s ex-wife fabricated the details of the incident. 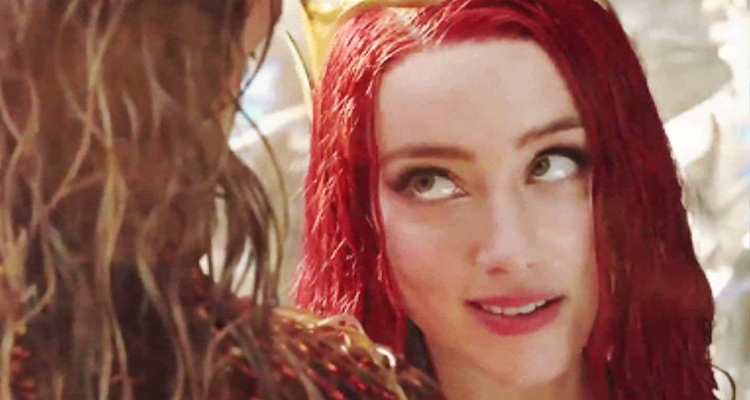 Among various court filings obtained by The New York Post’s Page Six in 2019, Heard alleged that on the now infamous May night, Depp not only violently threw her own phone in her face, but also went on a destructive rampage throughout their penthouse apartment.

“Johnny smashed various objects around the house with a wine bottle as he left. . . .Johnny smashed more items in the hallway, spilled wine everywhere, and kicked a hole in a solid door,” the actress claimed. “Johnny destroyed everything he could and chased [makeup artist] Liz Marz out of the penthouse carrying a wine bottle.”

The Daily Mail further reported that Heard added, “We have huge heavy silver candlesticks, candelabra sticks. Those were on the floor broken. Baskets of fruit that we had on the kitchen island. There … fruit everywhere. Baskets on the ground. The containers holding the spoons and forks, kitchen utensils, those were spilled.” 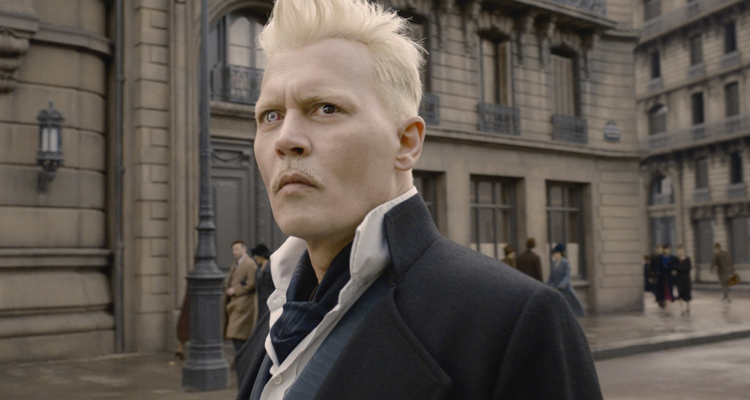 Related: Disney And The LAPD Subpoenaed by Amber Heard For Information Related to Johnny Depp

Heard’s account was supported by her ‘best friend’ Rocky Pennington and his husband Josh Drew, both of whom were in the apartment that night and claimed to have witnessed the alleged assault first hand.

“They have a big kitchen island in the middle of the kitchen and on there, there’s candles and like fruit and, you know, glass, like jars and vases and things like that,” claimed Pennington. “And he just was hitting everything with the wine bottle, just smashing it all off. So there was fruit on the floor and baskets and, you know, glass bottles and flowers.”

Likewise, Drew described, “In Penthouse 3 there was a number of broken glass and items strewn about the counters and the floor in the kitchen. Only in the kitchen. It was sort of around the kitchen island. In the hallway, outside of the penthouse, was quite a bit of spilled wine. I don’t believe we dealt with that at all.”

However, as seen in newly released body cam footage recorded by the second pair of officers to respond to the actors’ domestic dispute that night and obtained by The Daily Mail, the apartment Heard claimed Depp trashed looks to be completely in order.

“Their body-worn devices reveal a tidy hallway leading to an elegant kitchen and living area adorned with ornaments, fresh flowers, piles of books, numerous candles and candelabras,” said The Daily Mail of the footage. “The officers don’t appear to spot anything suspicious, however, and there are no obvious signs of damage, disarray or staining to the floors or carpets in the three and a half minute videos.”

This footage, taken by the second of two different sets of LAPD officers who responded to two individual calls that night regarding the situation, also appears to support testimony given by the first set of responding officers, Melissa Saenz and Tyler Hadden.

“I did not identify her as a victim of domestic violence,” Saenz told Heard’s attorney last month. “We met with the victim, we checked the location, the husband wasn’t there, and that the victim advised us she wasn’t going to give us further information.”

Both Saenz and Hadden also denied seeing any of the damage described by Heard.

Speaking to The Daily Mail, Depp’s attorney Adam Waldman asserted, “Amber Heard and her friends described a chaotic, messy crime scene but the newly released LAPD body cam videos unambiguously show that the penthouse was utterly undamaged and that their testimony was one more grandiose lie.”

“You can see clearly in the police bodycam videos that all the items Ms. Heard and her friends claimed Mr. Depp smashed to smithereens with a wine bottle off the island in his penthouse kitchen – glass, fruit, baskets, vases and candelabras – are in perfect condition and tidily in their place,” said Waldman. “Nor does the red wine they claimed that Mr. Depp splashed all over the light-colored hallway carpets and walls exist.”

“These videos prove unambiguously that the first two police officers on the scene told the truth about no damage,” he concluded. “It is not complicated: Ms. Heard and her confederates lied.” 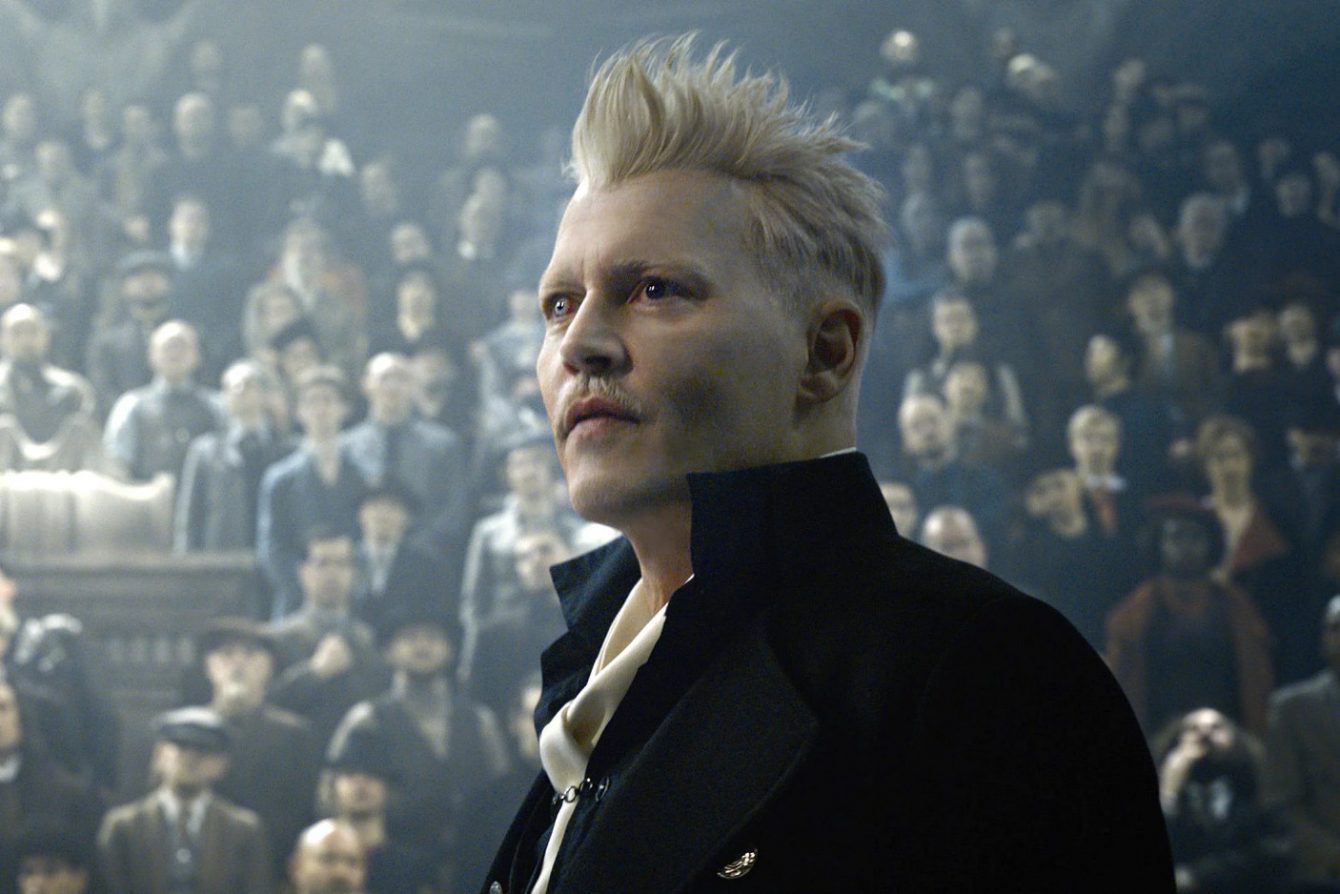 What do you make of the newly released penthouse footage? Let us know your thoughts on social media or in the comments down below!