While Kotaku recently attempted to throw a wet blanket on the internet’s thirst, a number of users across social have found themselves (for lack of a more print-appropriate term) ‘attracted’ to Resident Evil Village’s imposing Lady Dimitrescu, and thanks to the latest cosplay created by cosplayer Natylikespizza, it’s easy to see why. 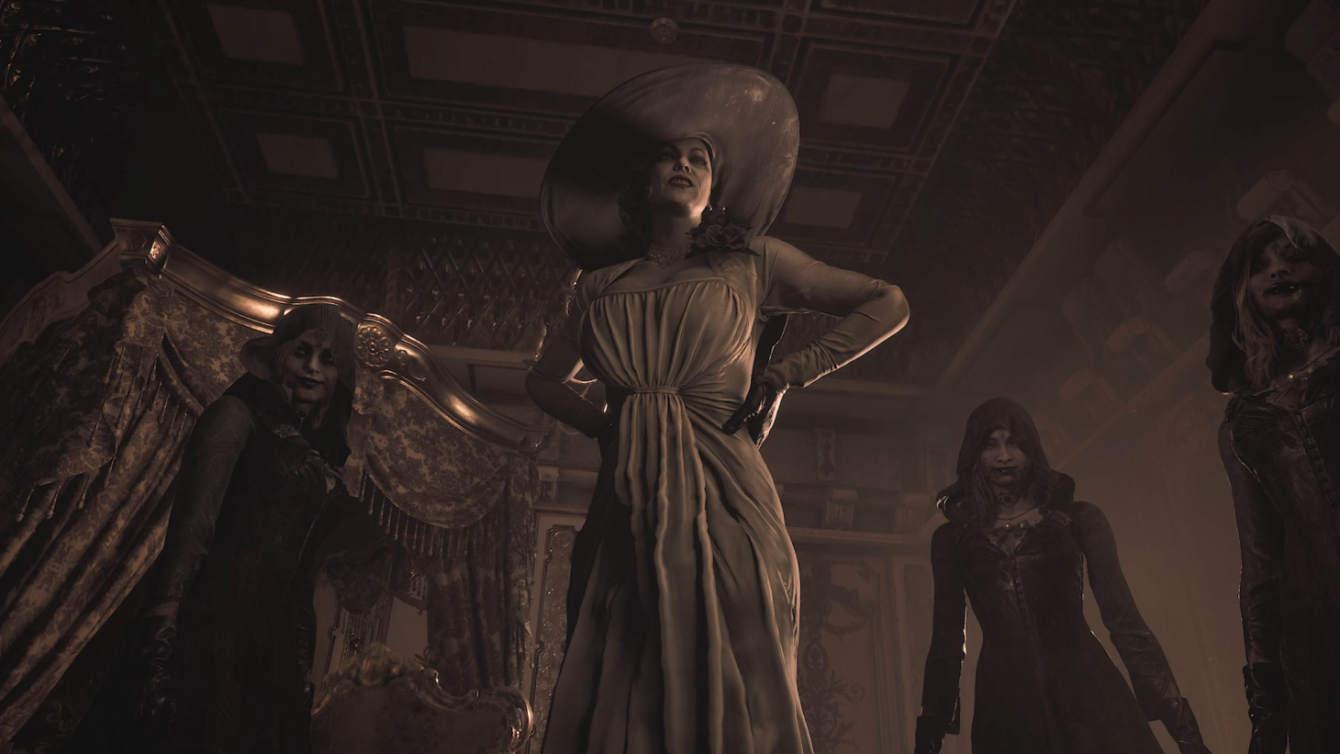 Writing in a tweet, “Kotaku: ‘You Don’t want Resident Evil Village’s Tall Vampire Lady to Step on your Face / Internet: ‘They don’t speak for us’”, Bain proceeded to share a short clip of Natylikespizza asking Lady Dimitrescu (Natylikespizza herself in cosplay), to choke her ‘harder’, playing up the internet’s collective ‘attraction’ to the character.

Unsurprisingly, the 22-year-old cosplayer’s take on the internet’s latest source of thirst has been resoundingly popular among both cosplay and Resident Evil fans, with videos featuring her Lady Dimitrescu outfit regularly garnering thousands of likes on social media, particularly TikTok.

One such video, which sees Natylikspizza’s Lady Dimitrescu in a corset lip-syncing to the song ‘Haus of Holbein’ from the musical ‘Six’, currently sits at over 2 million views.

Of course, Lady Dimitrescu is only Natylikespizza’s latest creation, as she has also created a bevy of other cosplays representing various popular anime and video game characters throughout her career, including WandaVision’s Scarlet Witch:

What jojo characters would you like to see me cosplay? 👀 #jjba #jolyne #jolynecosplay #jojocosplay #jojo #jotaro #anime #fyp

Aside from TikTok, Natylikespizza’s incredible work can also be found on her Instagram and Facebook accounts. For fans who wish to support her, the cosplayer accepts donations through Ko-Fi.

What do you make of Natylikespizza’s Lady Dimitrescu cosplay? Let us know your thoughts on social media or in the comments down below!