The official Twitter account for the upcoming Mobile Suit Gundam Hathaway film announced the movie has been delayed two weeks.

Using Twitter’s Google translate function, the announcement reads, “Mobile Suit Gundam Hathaway’s Flash was scheduled to be released on May 7th (Friday), but due to the spread of the new coronavirus infection, the release date will be changed to May 21st (Friday).”

In an image attached to the tweet they included comments from the producer of the film, Naohiro Ogata.

Ogata’s comments are also featured on the film’s official website.

Ogata continues, “Regarding “Mobile Suit Gundam: Hathaway of the Flash”, which was scheduled to be released on May 7, 2021, the release date will be May 2021 in consideration of the situation of the new coronavirus infection in Japan. We have decided to postpone it to 21st (Friday).”

“Like everyone who has been waiting for a long time since the postponement of last summer, many people involved in the work are full of regret. However, in consideration of the safety of the people who come to see it, it will take another two weeks,” he added.

Ogata concluded, “Let’s put health first until May 21st, and see you at the theater this time.”

At the time the film was announced back in 2019, Mobile Suit Gundam’s original creator Yoshiyuki Tomino stated, “30 years after I wrote those novels, they are finally being adapted into film. As the author, I am so happy.”

“What decisions are necessary for modern society? The real world hasn’t progressed, and may even have regressed. Because of all the Gundam fans who gave this story the chance to reemerge, its themes can pierce through society today,” added Tomino

He concluded, “The production staff are getting younger, and the viewers who take in their work are even younger than that. I believe that this young generation will one day pave the way for a reformation of humanity – for Newtypes.” 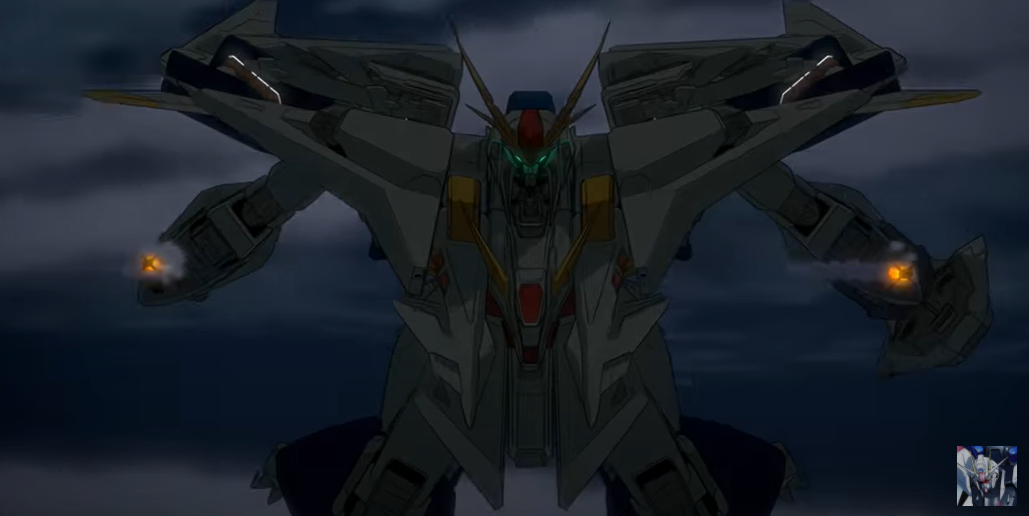 In the Universal Century 0105, Hathaway becomes disgusted with the Earth Federation’s corruption and joins the terrorist organization Mufti and quickly makes a name for himself and becomes their leader. He acquires the prototype RX-105 “Xi” Gundam, and uses it to enact vengeance against the Earth Federation.

The official description of the film begins, “At the beginning, images from “Char’s Counterattack” revealing the rivalry and final battle between Amuro and Char are shown with the theme song ‘BEYOND THE TIME (Over the Moebius skies)’.”

It continues, “Then, hearing a piece of Hiroyuki Sawano’s background music, we see originally animated clips from this movie “Hathaway”, including new battle scenes, and meet the protagonist Hathaway Noa as well as the main characters such as Gigi Andulcia and Kenneth Sleg for the first time.”

“As the saga continues from “Char’s Counterattack” to “Hathaway”, these images evoke a next-gen reformation, along with the catch copy “His flash is the hope of humanity,'” the description concludes.

Are you looking forward to Mobile Suit Gundam Hathaway?