Celebrities are people too, they make mistakes. Gal Gadot is living proof of this, as in a recent appearance on Jimmy Kimmel, the actress brought to light an accident she suffered while making a salad.

Gadot detailed the incident and confessed it started with a little drinking early in the day.

“The early days of pandemic when you start drinking mimosas or sangria or whatever at 11 a.m., so I did that, and then I decided I’m gonna make a cabbage salad because that’s what one whats to do, so I started to chop the thing, and I chopped the top of my finger,” she said to Kimmel. 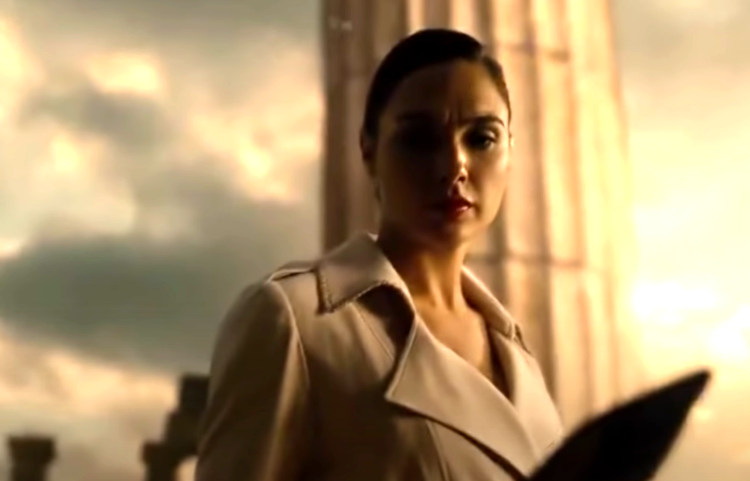 Her husband was there, coming to her aid, but his actions might not come across as very heroic, as Gadot recalled, “Yaron went to the chopping board and he held the finger and he got so disgusted that he threw it into the garbage disposal.”

At that point, Gadot made a wise decision. “Then I stopped cooking and stopped drinking.”

Fortunately, she didn’t have to go to the ER, so the injury must not have been that severe. According to Gadot, there wasn’t much cut off. Still, it doesn’t sound like either of them retrieved the severed tissue from the garbage disposal.

“No, because it was in the garbage disposal, so there was nothing to sew,” she informed Kimmel. “It’s too much information, I apologize.” 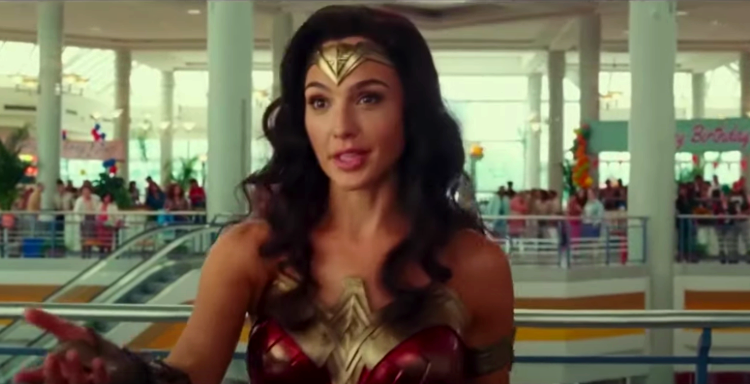 With all that sword training she underwent to play Wonder Woman, it’s incredible, in a way, to hear Gadot had a mishap with some cutlery. Then again, she admits she was drinking, so lesson learned: no mimosas before lunch.

The actress maintains the worst thing about the aftermath of the experience is that she doesn’t have full feeling in her fingertip.

In other news, she and her husband have reason to be excited. They are expecting their third child as her productive film schedule continues with the upcoming Red Notice for Netflix and a confirmed third Wonder Woman film Patty Jenkins should return to direct.

Hopefully, it’s better than the disappointing Wonder Woman 1984 that reportedly did positive numbers for HBO Max despite its flaws.