Actress Emily VanCamp, who plays Sharon Carter in the Marvel Cinematic Universe, recently revealed that her character’s turn to a villain “made perfect sense.”

Speaking with Marvel.com, VanCamp discussed her first talks with the creative team for The Falcon and The Winter Solider and what they had planned for the character. 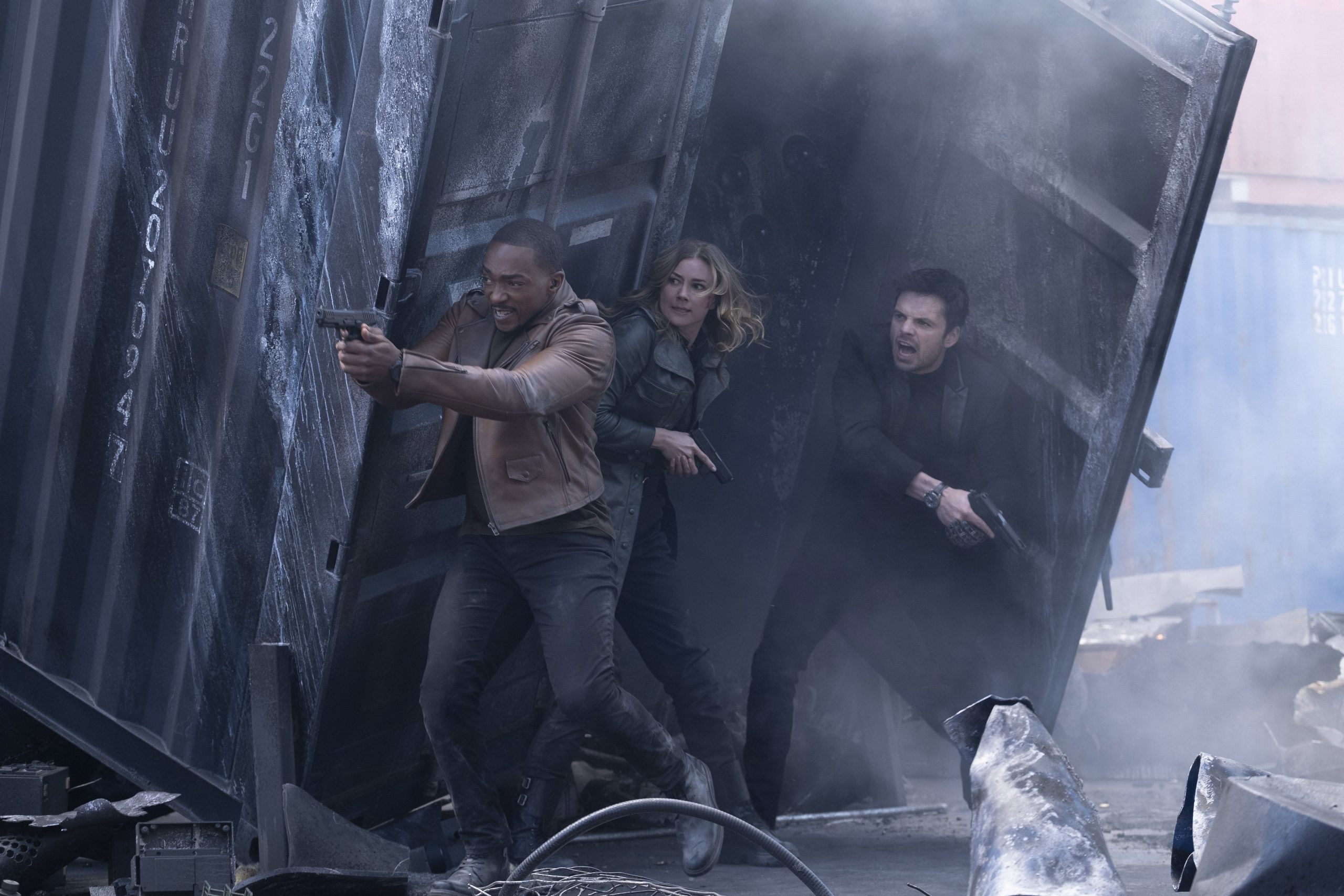 She then went on to discuss the character’s villainous turn and becoming the Power Broker. VanCamp explained, “When I found out that Sharon is in fact the Power Broker, it made perfect sense.”

“It really solidifies what all of this means for Sharon. We’re meeting this whole new version of her, and this kind of character, unfortunately, is the sad product of the series of events where she was abandoned and left to her own devices. It is very fitting that she was hurt and scorned and went rogue,” she elaborated. 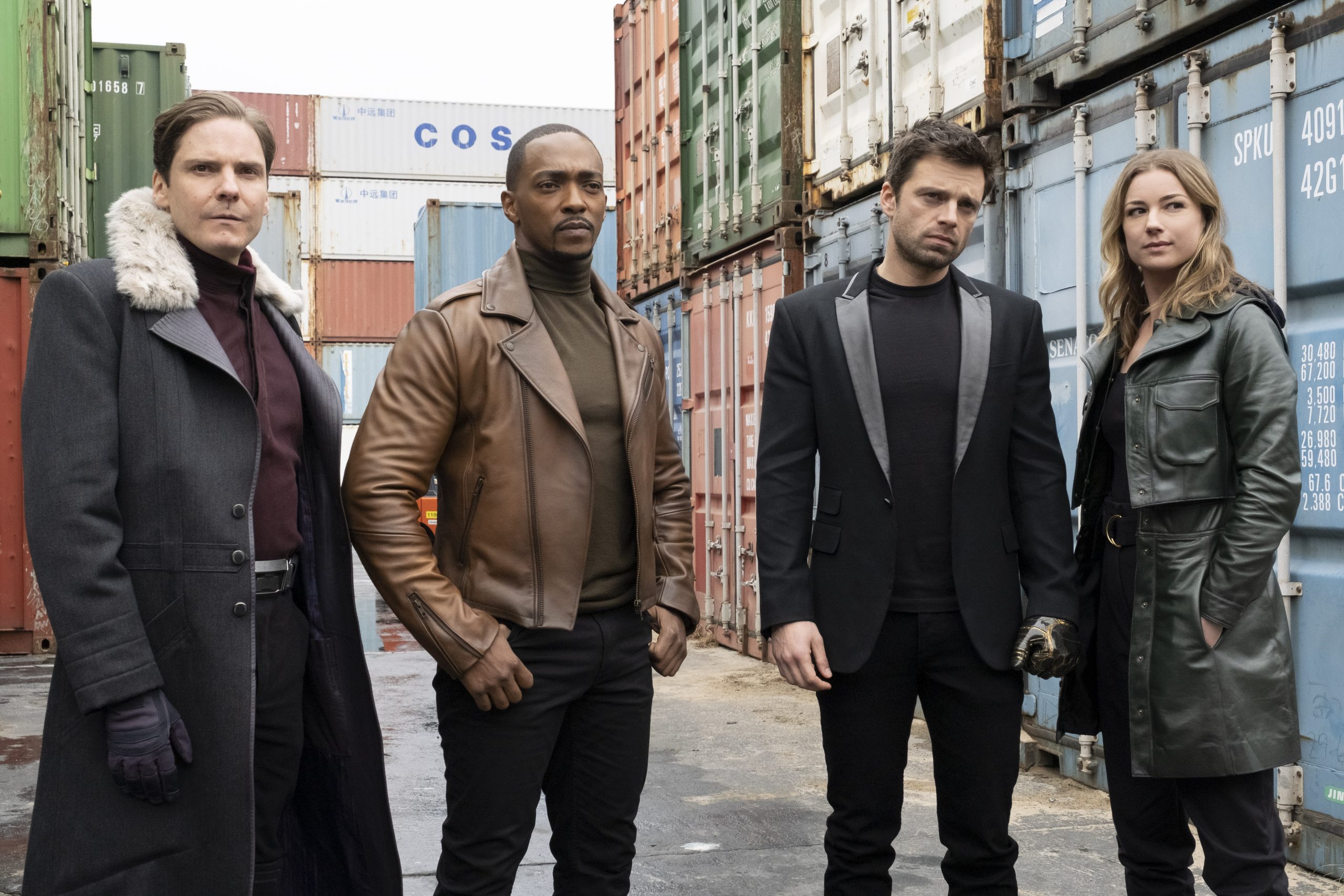 The show’s co-executive producer Zoie Nagelhout would also attempt to explain the character’s turn to villain. She stated, “We knew if we were going to bring Sharon Carter back, we had to redefine her.”

Nagelhout continued, “She put her neck out to help our guys and she was literally just left in the darkness of the aftermath of Civil War. She essentially had her arc offscreen, and we’re now catching up on what she experienced [during that time]. You uncover the mystery of why she has changed and who she has become.”

“There’s always that question of not losing the remnants of the character and keeping elements of her, but still fully exploring what happens to you when you’re forced to survive for years. Your key mode is survival; it does something to a person,” she added.

VanCamp would echo those comments saying, “I was just excited to be able to tell the story of where she’s been and what she’s been up to. It was important that we really define who she is now versus who she was then.”

“Things have certainly not been easy for Sharon, in this lawless land where she had to fend for herself. For her to be thriving the way she is, it makes sense for her to be this intimidating, bigger version and for her to put on this display for the boys, it all kind of works in her favor ultimately,” she added.

VanCamp would then comment on the show’s final credit scene, “Obviously, she has a much bigger plan and it’s not for the greater good like it used to be. As the person playing the character, I understand that perspective; she doesn’t trust the government anymore and she wants to stick it to them a little bit. What that all means? I don’t know. We’ll see.”

Interestingly, it’s Sharon Carter who says during Peggy Carter’s funeral in Civil War, “I asked her once how she managed to master diplomacy and espionage in a time when no one wanted a woman to succeed in either. She said, ‘Compromise where you can. But where you can’t, don’t. Even if everyone is telling you that something wrong is something right. Even if the whole world is telling you to move. It is your duty to plant yourself like a tree, look them in the eye and say, ‘No, you move.'”

It’s a speech that she actually stands by with her actions. In Civil War, she defies the United Nations’ Sokovia Accords and provides both Captain America and The Falcon their gear knowing full well she will have to go on the run.

Not only did she show it in Civil War, but she showed it in Captain America: The Winter Soldier too when she is one of the few S.H.I.E.L.D. operatives that stand against the internal coup that Hydra attempted. She puts her life on the line when she puts a gun to Rumlow’s head.

The only way it makes sense is if the Sharon Carter we see in The Falcon and The Winter Soldier is actually a Skrull and is part of a possible Secret Invasion story arc.

And we know that a Secret Invasion story arc is on the way. Marvel Studios boss Kevin Feige announced the show back in December during the Disney Investor Day.

He stated at the time, “Samul L. Jackson is back as Nick Fury and Ben Mendelsohn from Captain Marvel returns as the Skrull, Talos. Next to Civil War, Secret Invasion is arguably the biggest crossover comic event of the last 20 years and we are bringing it to Disney+.”

He added, “It’s about a sect of Skrulls who have infiltrated every level of life on Earth.” 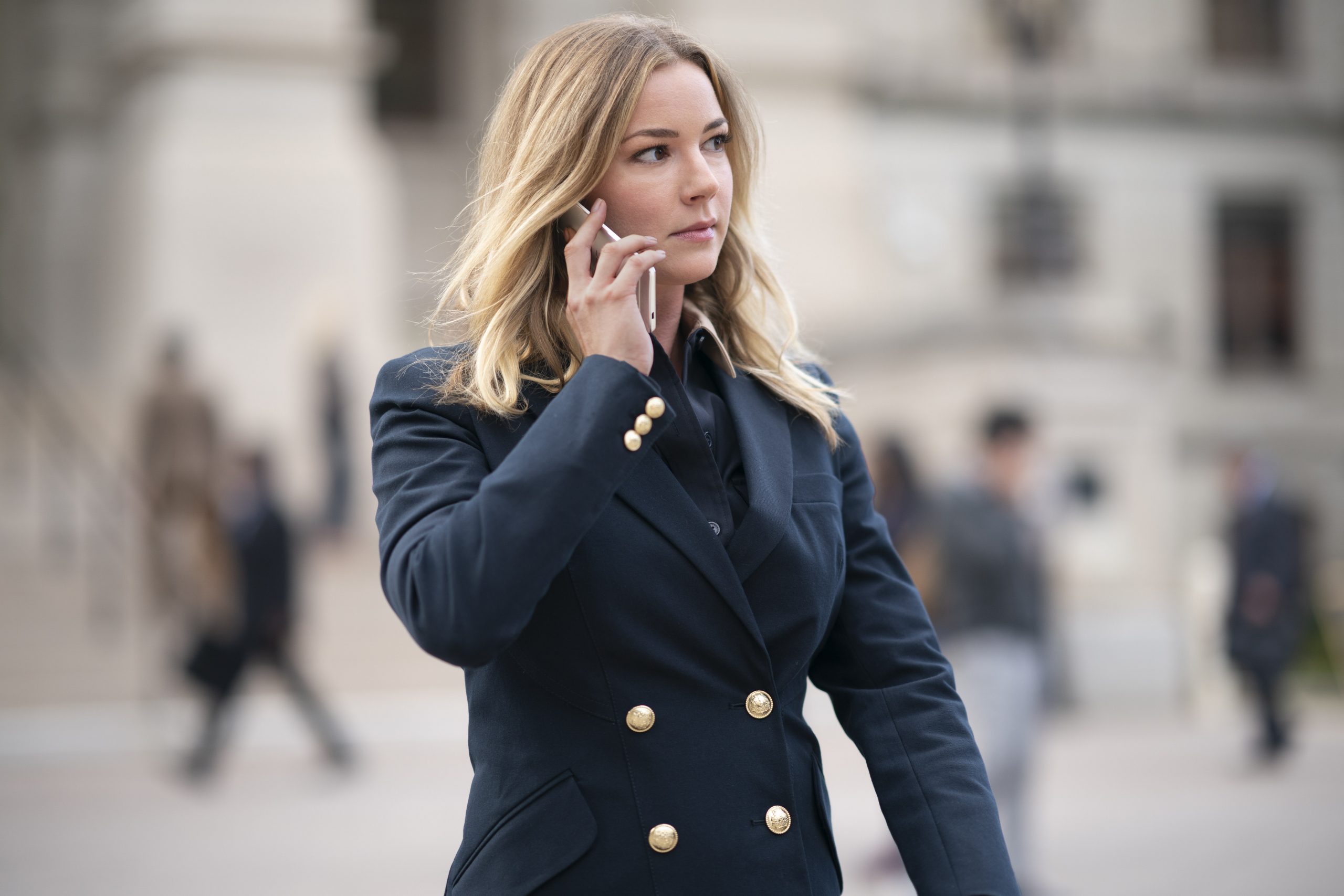 If they’ve infiltrated every level of life on Earth, it would not be a surprise that they got to Sharon Carter and are using her to infiltrate the U.S. government. And it’s not out of the question that they would be able to. Hydra proved it could be done when they infiltrated S.H.I.E.L.D.

What do you make of VanCamp’s comments? Do you think Carter is a Skrull?