Arktoons continues to roll out new titles at Arkhaven.com with four new titles coming out every Saturday beginning today.

These four new titles join 14 other titles that were rolled out beginning on Wednesday, bringing the total series on the digital comics platform up to 18.

If you haven’t been following our Arktoons coverage, it is a free-to-view digital comics platform that releases new episodes of comics every single week day.

Here’s a look at those four new titles: 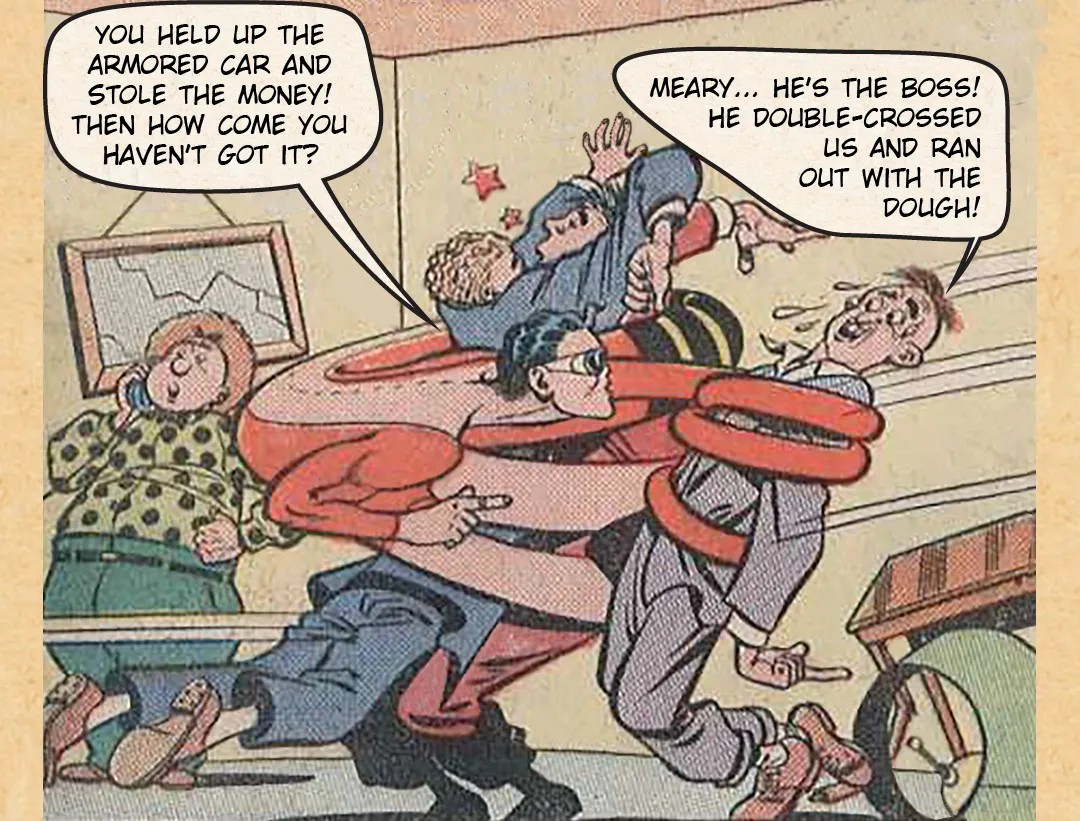 A frantic font of the funniest funnybooks selected from the classic comics of the Golden Age by famed funnyman and comic book scribe Chuck Dixon. 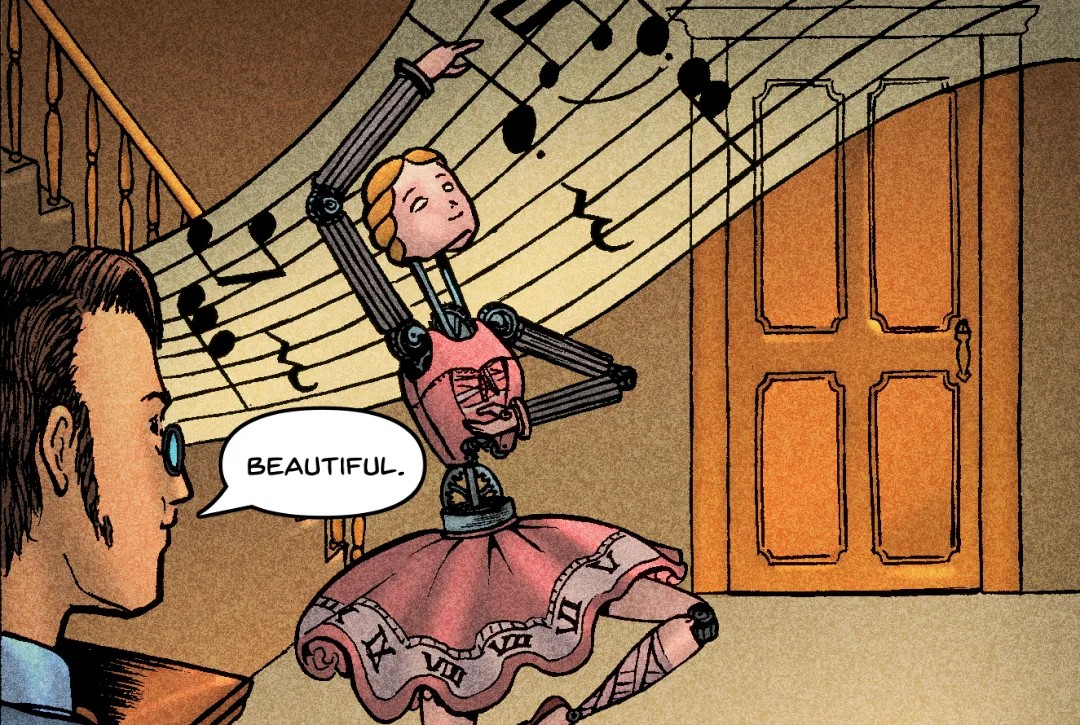 In the eyes of the Anglican Church, and according to the laws of Queen Victoria, Alastair has created a monster. His clockwork automaton has the spark of life, but the outside world does
not recognize that she also has a heart of gold.

Alistair and his creation must go on the run to escape Her Majesty’s Secret Service, and at the same time evade the man who first invented clockwork automatons, a man who will stop at nothing to get his hands on the Clockwork Dancer to further his dastardly plans! 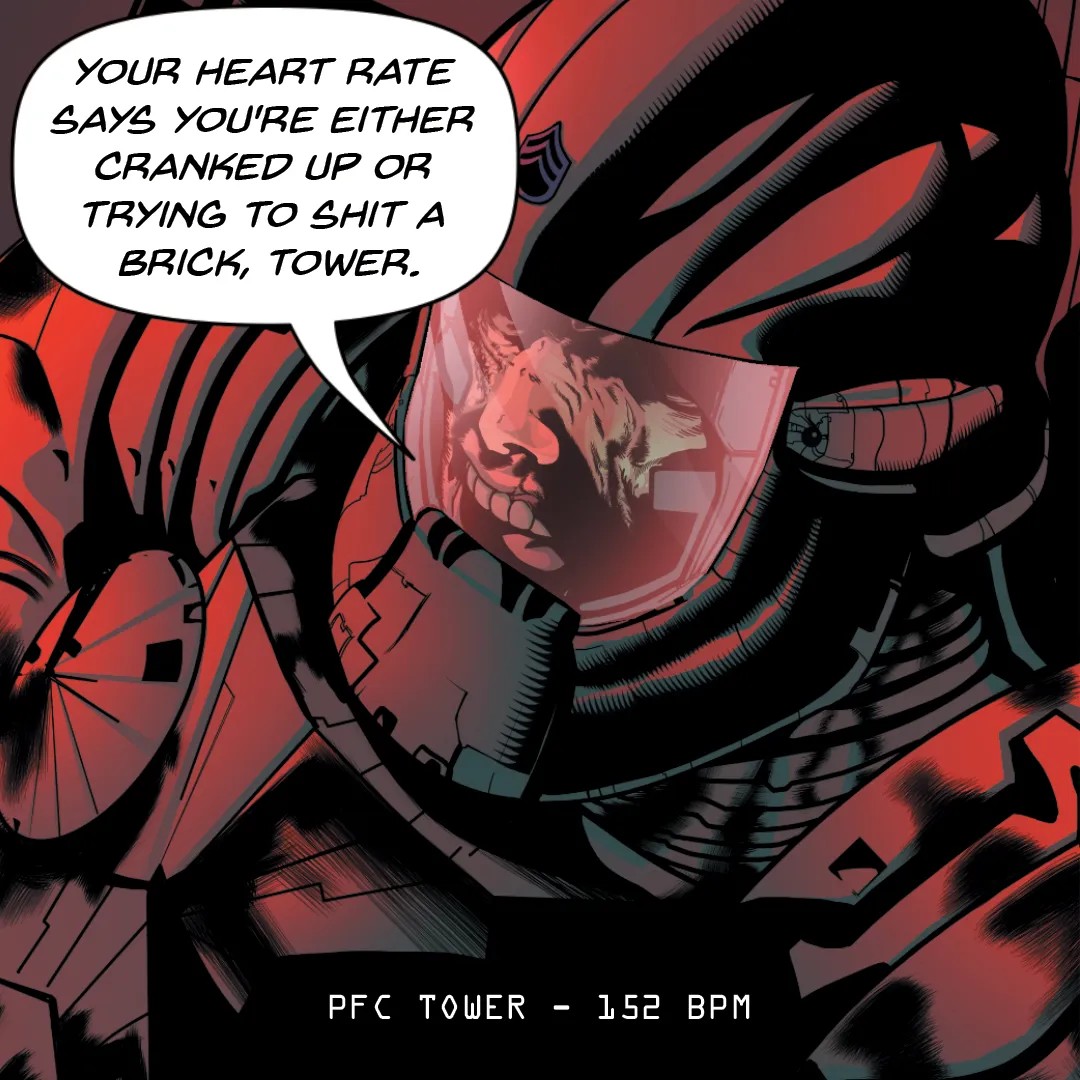 It is the responsibility of the Xenocriminology and Alien Relations department of the Military Crimes Investigation Division to keep a firm leash on the hundreds of thousands of xenos residing on-planet.

In addition to a missile-armed aerovar, his trusty Sphinx CPB-18, and MCID’s extremely liberal policies concerning collateral damage and civilian casualties, Chief Tower is assisted by his extreme xenophobia as well as a military-grade augmented machine intelligence that believes it has found God. 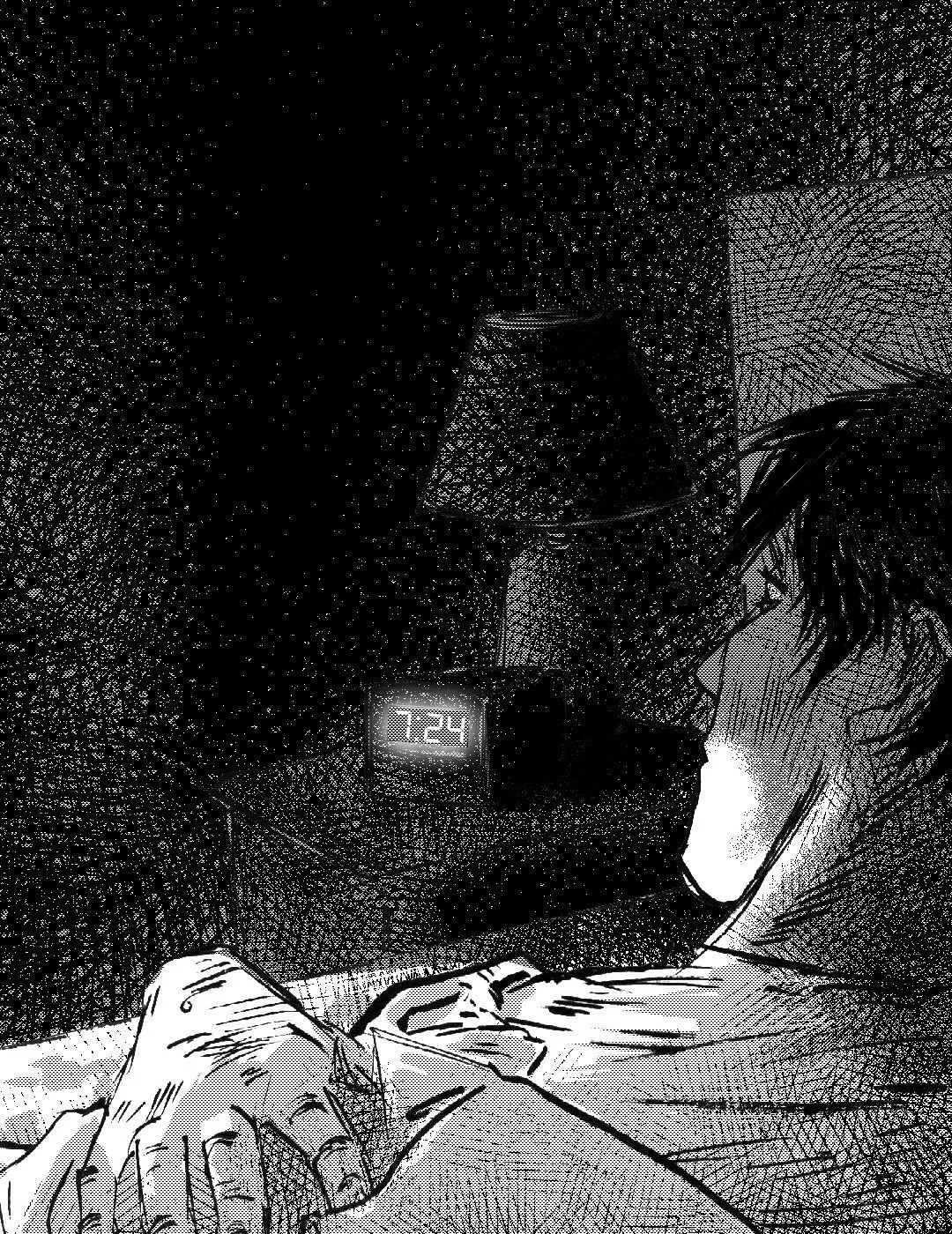 SEASONS is an intertwining, deeply symbolic, allegorical drama and character-study that explores complex themes of identity, existence, purpose, responsibility, the world within and the world around us.

With each passing season, Fletcher Hart Iiams gains a new set of incredible powers to overcome the challenges and enemies in his personal path to self-discovery and meaning.

As noted above, Arktoons is a free-to-view digital comics platform, meaning all episodes are free to read with new episodes for each series coming out weekly.

However, you can support the platform through a subscription. There are currently four options ranging from $5 to $50. However, it is not a requirement to subscribe in order to read the comics.

If you are interested in publishing your comics on Arktoons you are encouraged to “email descriptions, three sample frames at 1080-wide resolution, and links to their existing content to [email protected]”

What do you make of these four new titles?