A new report claims that producer Frederik Malmberg and his Cabinet Entertainment are developing a Solomon Kane TV series.

This new report comes from Midnight’s Edge founder Andre Einherjar, who claims to have spoken with Malmberg.

“Brace yourself, a Solomon Kane series is in development,” Einherjar states.

He then went on to provide details about what the show will look like. He said, “There will be no origin. It will begin with his adventures in Africa. And the model that they are kind of going for is the Sherlock series, the one with Benedict Cumberbatch, with 90 minute episodes.”

He continued, “It should be noted that this is very, very early days. So, this is something that’s being developed internally. It’s an intention, there’s still no distribution in place. But that is how the Conan series started too before it was.”

If you are unfamiliar about Solomon Kane, he’s a creation of Conan creator Robert E. Howard. The first Solomon Kane story was published in Weird Tales under the title Red Shadows.

In that story, Howard thus described him, “All his life he had roamed about the world aiding the weak and fighting oppression, he neither knew nor question why. That was his obsession, his driving force of life.”

“Cruelty and tyranny to the weak sent a red blaze of fury, fierce and lasting, through his soul. When the full flame of his hatred was wakened and loosed, there was no rest for him until his vengeance had been fulfilled to the uttermost,” Howard continued.

If he thought of it at all, he considered himself a fulfiller of God’s judgment, a vessel of wrath to be emptied upon the souls of unrighteous. Yet in the full sense of the word Solomon Kane was not wholly a Puritan, though he thought of himself as such,” he concluded. 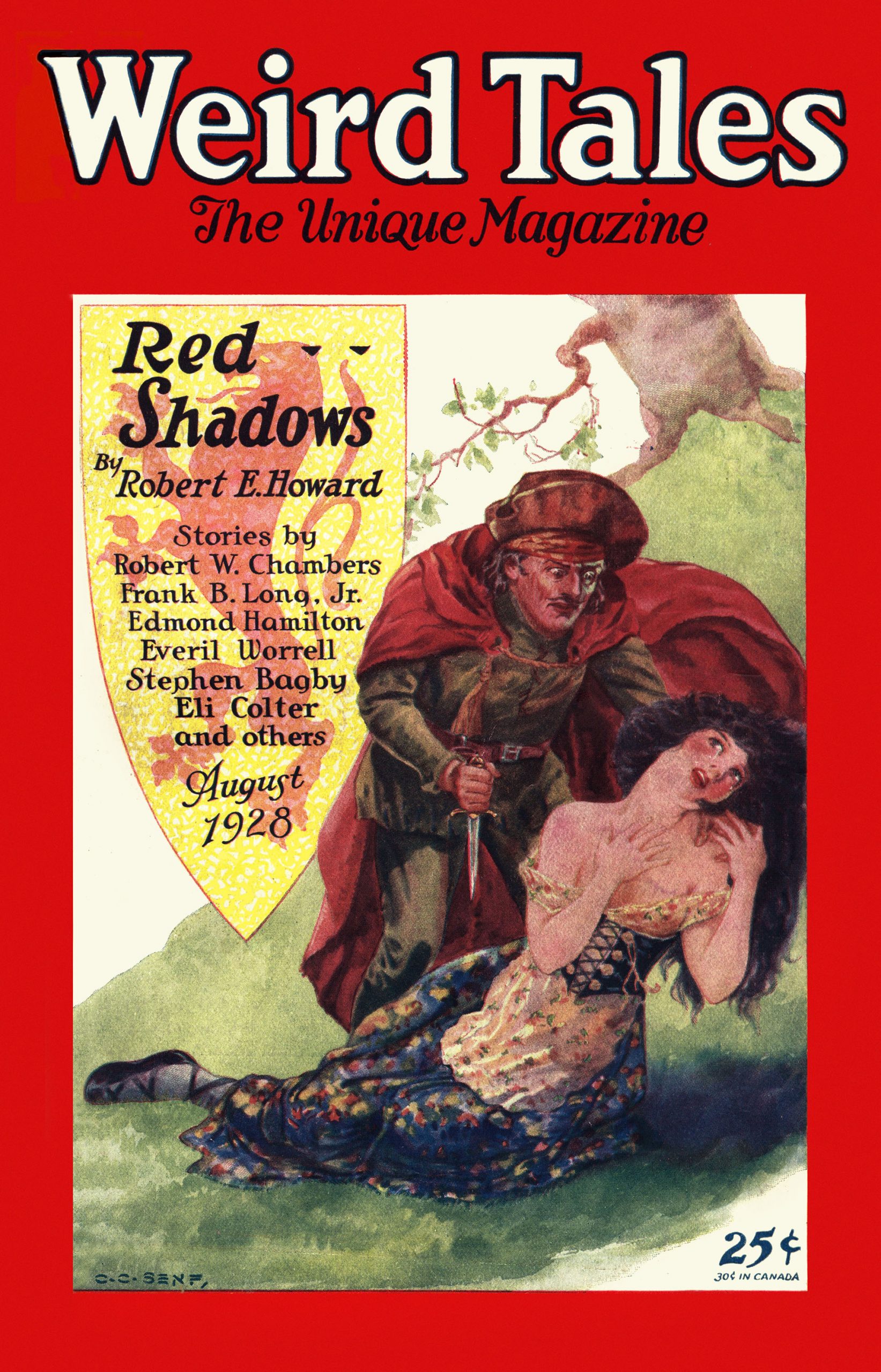 The character was previously adapted to live action back in 2009 where he was portrayed by James Purefoy. According to The-Numbers, the film only grossed $22 million worldwide, but did not see distribution in North America.

The character also appeared in Marvel Comics’ The Sword of Solomon Kane and more recently appeared in Conan: Serpent War. 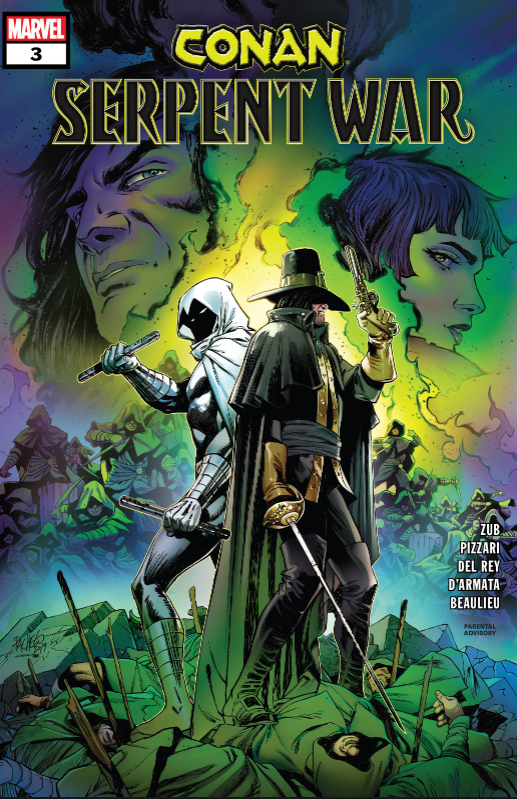 Not only did Einherjar report that a Solomon Kane series was in development, but he also provided an update on the Conan TV series that Malmberg has been developing.

Back in 2018, Malmberg and Mark Wheeler were attached to a Conan series at Amazon Studios being helmed by Ryan Condal.

However, last year Deadline reported Malmberg and Wheeler were working with Netflix for live-action and animated adaptations based on Howard’s Conan.

Deadline’s Nellie Andreeva explained back in September 2020, “The pact gives Netflix the exclusive option to acquire rights to the Conan literary library and develop works across TV and film, both live-action and animated.” 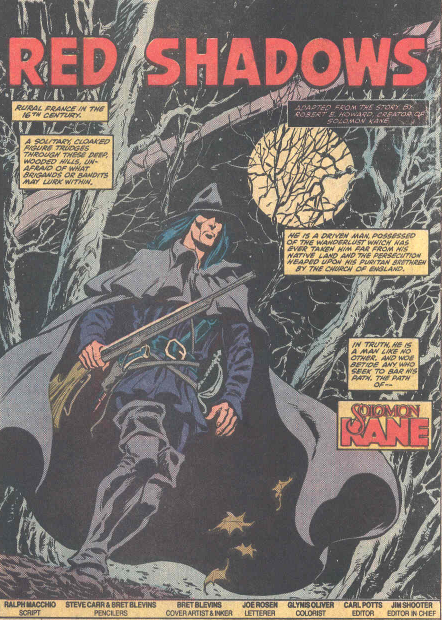 Einherjar explained that Malmberg and Netflix have found a showrunner. He stated, “I reached out to Frederick Malmberg earlier today actually, and I asked him if there’s any progress that we can share.”

He continued, “They have a showrunner. They are not ready to divulge who the showrunner is, but there is a showrunner now. What that means is that things are full steam ahead… Of course you never know anything until cameras are rolling. But from what I can tell, at least, everything appears to be going smoothly.”

What do you make of these updates? Are you looking forward to the possibility of a Solomon Kane series? What about this update on the Conan series?