Indie game creator Redamz, best known as the creator and sole developer of the upcoming adult-oriented adventure game Monster Girl Island, has announced that he will be leaving Patreon after the platform requested that he “make changes to the game” in order to continuing using their services. 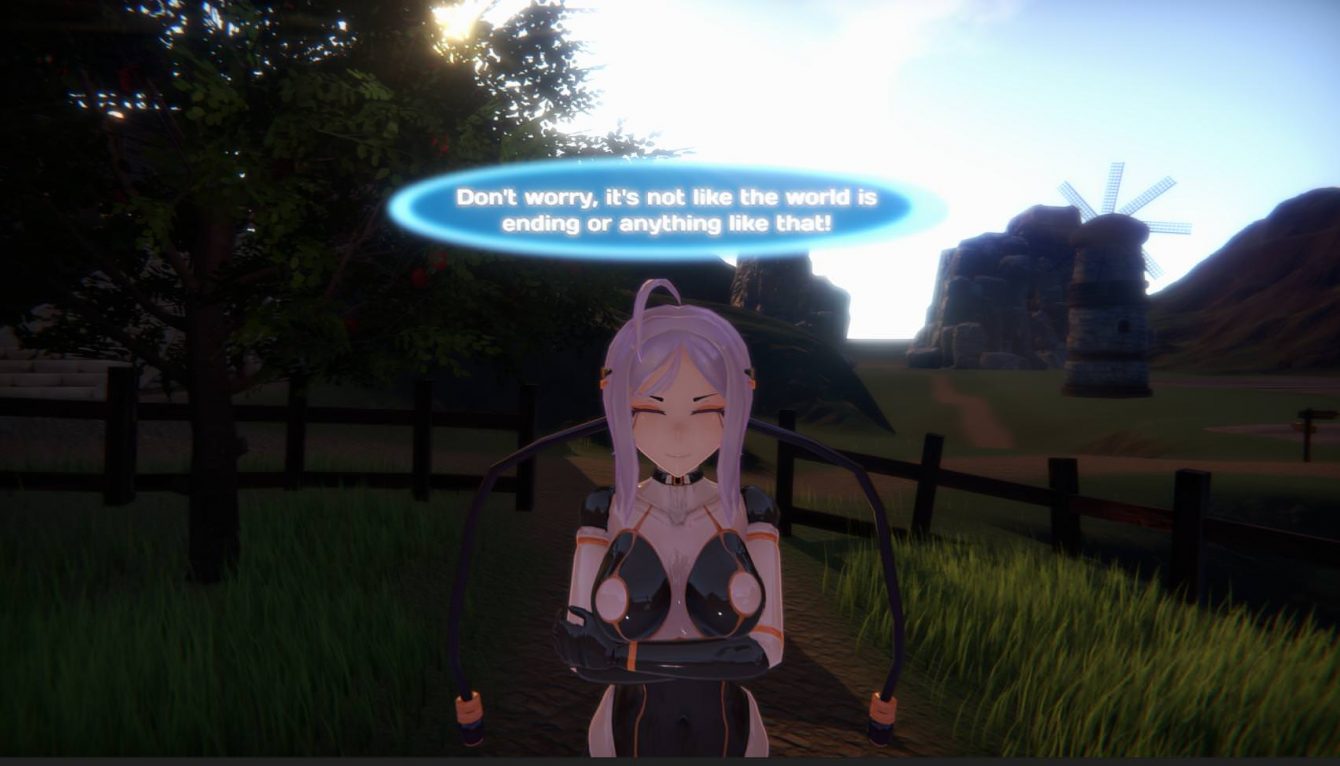 Related: Current Patreon Board Member and Former Twitter CEO Dick Costolo Declares Individuals Who Separate Business from Activism Will Be “Lined Up Against The Wall and Shot In The Revolution”

In development since roughly 2015, Monster Girl Island finds players washing ashore on the sands of a mysterious island filled with monsters such as “dragons, slimes, giant bugs, centaurs and more,” who “are all… Oddly attractive!?”

“From Elves to Kitsune; from Mermaids to Androids; myths and science fiction suddenly become a reality as you find yourself on this mysterious island,” reads an overview of the game featured on its respective Steam page. “Will you uncover its secrets? Or perhaps you will attempt to get close to these Monster Girls?” 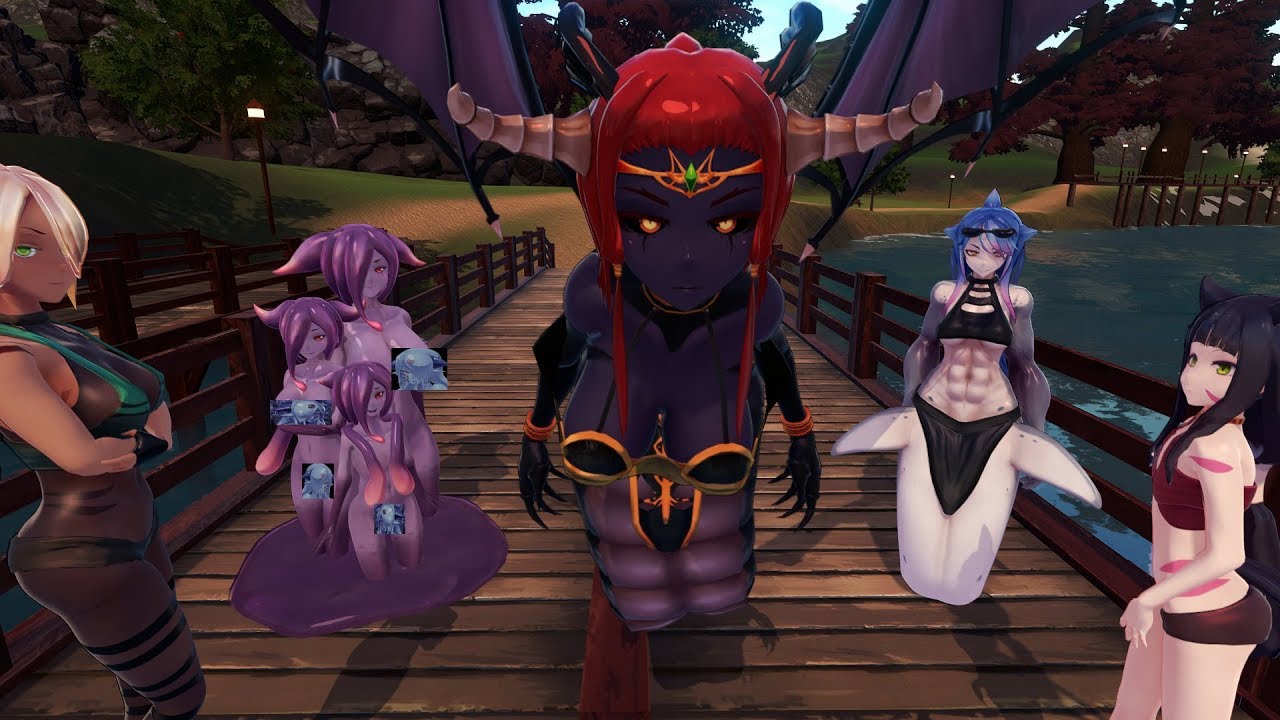 Unsurprisingly, given the game’s subject matter and “oddly attractive” cast, Monster Girl Island has been marked as “Adult Only”, as a Mature Content Description on the aforementioned Steam page notes that the title features “full body nudity and detailed depictions of various sexual acts, ranging from vanilla to light adomasochism, including watersports.”

“All sexual depictions are consensual and all characters are 18+,” the Mature Content Description adds. 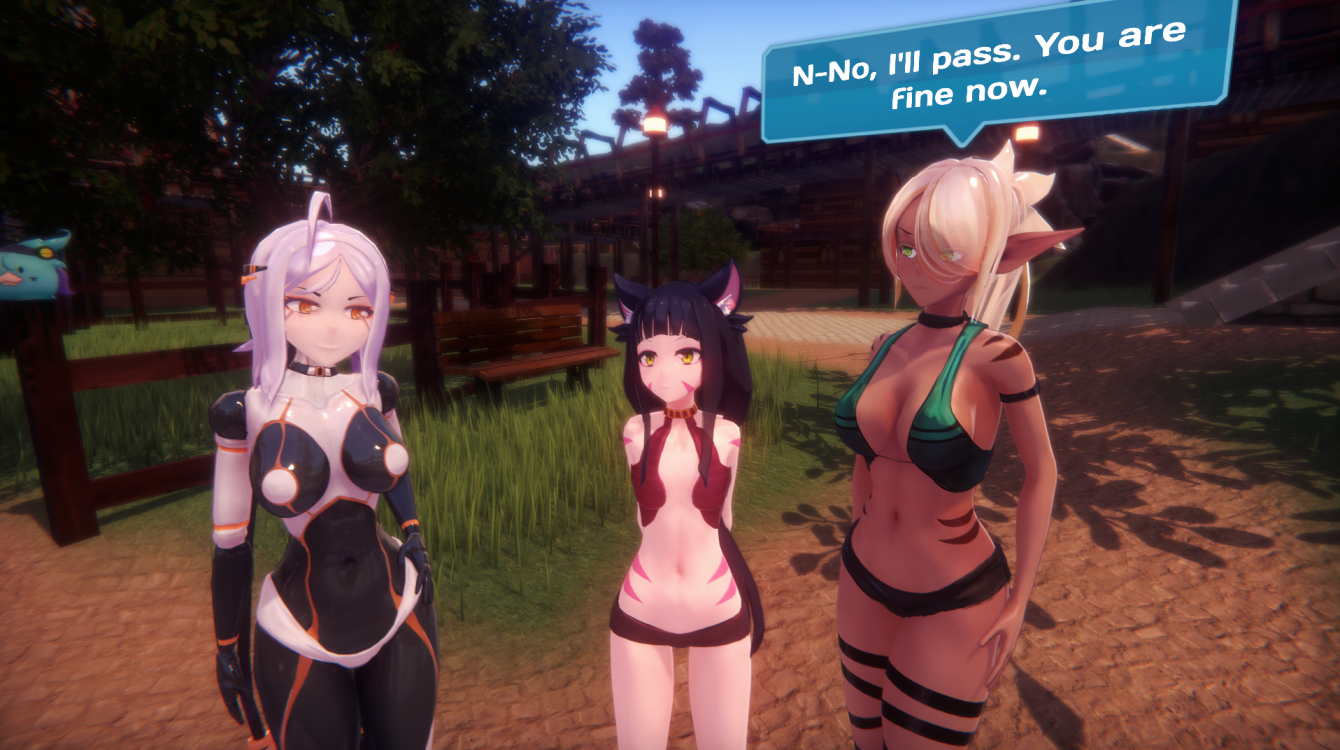 Related: Patreon Responds To Adult Anime Artists Claiming They Are Being Suspended For Artwork Showing “Sexualized Depictions of Minors”

Though the game has been featured on Patreon since it began development, with Redamz all the while openly and proudly wearing the game’s Adult label, it now appears that a recent attempt by the platform to elicit changes within Monster Girl Island has led the indie game developer to end this nearly six-year business relationship.

On April 28th, Redamz took to the game’s Patreon to post one final update, simply titled “Leaving Patreon”, to his supporters, notifying them of his decision and explaining that he had chosen to leave the platform.

He stated, “While I had avoided all of their previous witch hunts, it seems they finally don’t like MGI anymore.”

“They’ve requested me to make changes to the game (stupid things like making ara and faranne not adoptive sisters if they are to share a scene), which if you all know me, you will know I’ll never do,” wrote Redamz. “I barely even listen to suggestions because I’m stubborn on sticking to my vision.” 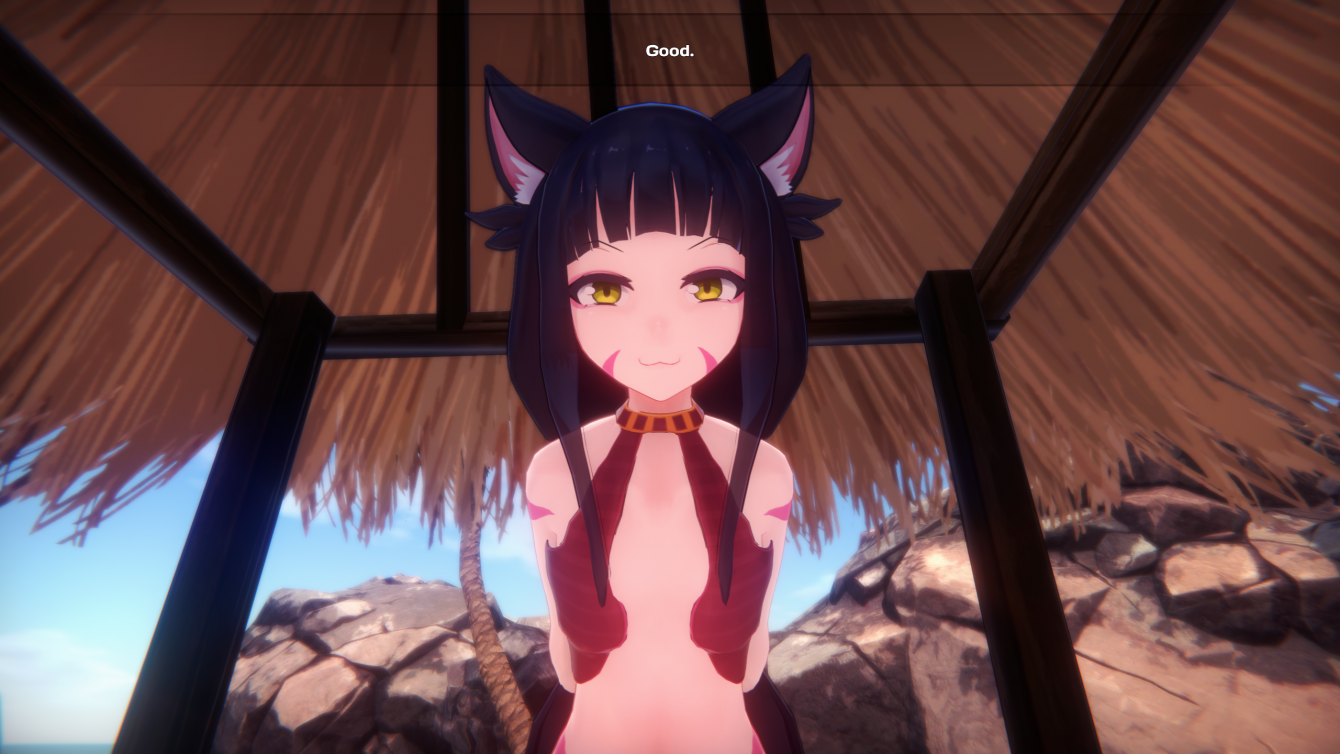 Though Redamz did not specify which Patreon policy Monster Girl Island ran afoul of it most likely violated the site’s rules on “Offensive and graphic creations.” 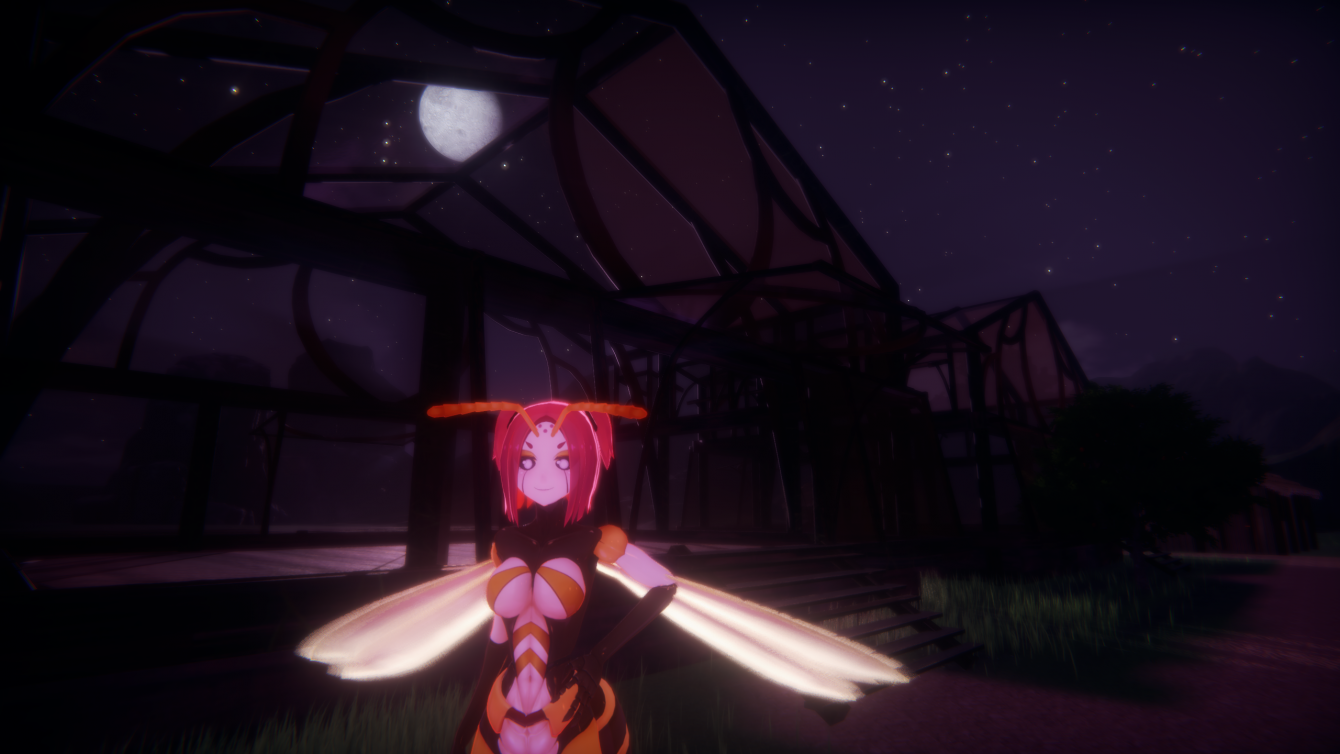 Redamz would add, “I don’t give a damn about American politics, I live in a small 3rd world country in the middle of nowhere. But we all know that West Coast tech companies have their own circlejerk where they think they have the moral high ground over everyone else.”

“I’ve been dwelling these pasts couple weeks on whether I wanna give Patreon the middle finger in some grand way, but I honestly, don’t care,” he sighed. “If you all wanna fight the injustice I support you, but I’m too jaded to do anything.” 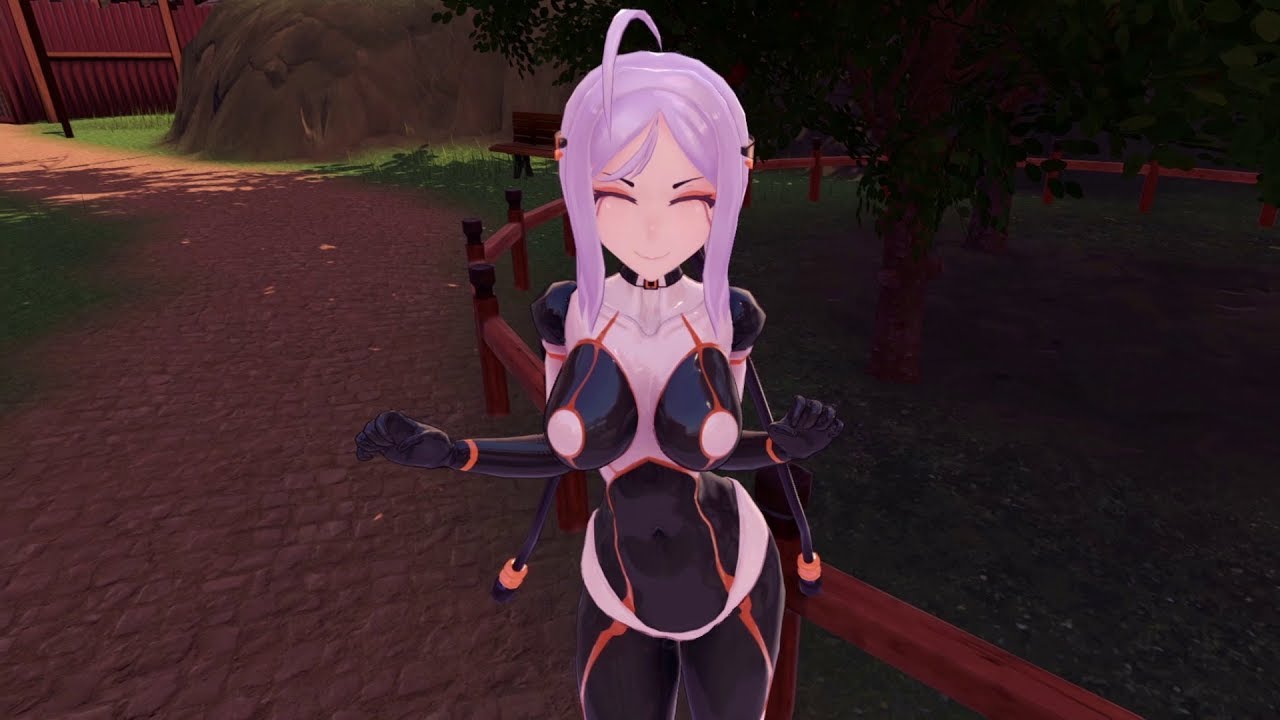 However, this development would not be entirely negative for Redamz, as the developer stated, “I could easily go to subscribestar or pixiv fanbox, but honestly, I don’t need it. You guys have been beyond awesome these past years and I’m grateful. Thanks to your help I can easily finish MGI at my own pace.”

“I can work much more efficiently if I don’t have to show constant progress,” continued Redamz. “As useful as it is, I don’t wanna rely on crowdfunding ever again, though as I said, I’m really really grateful to you all.” 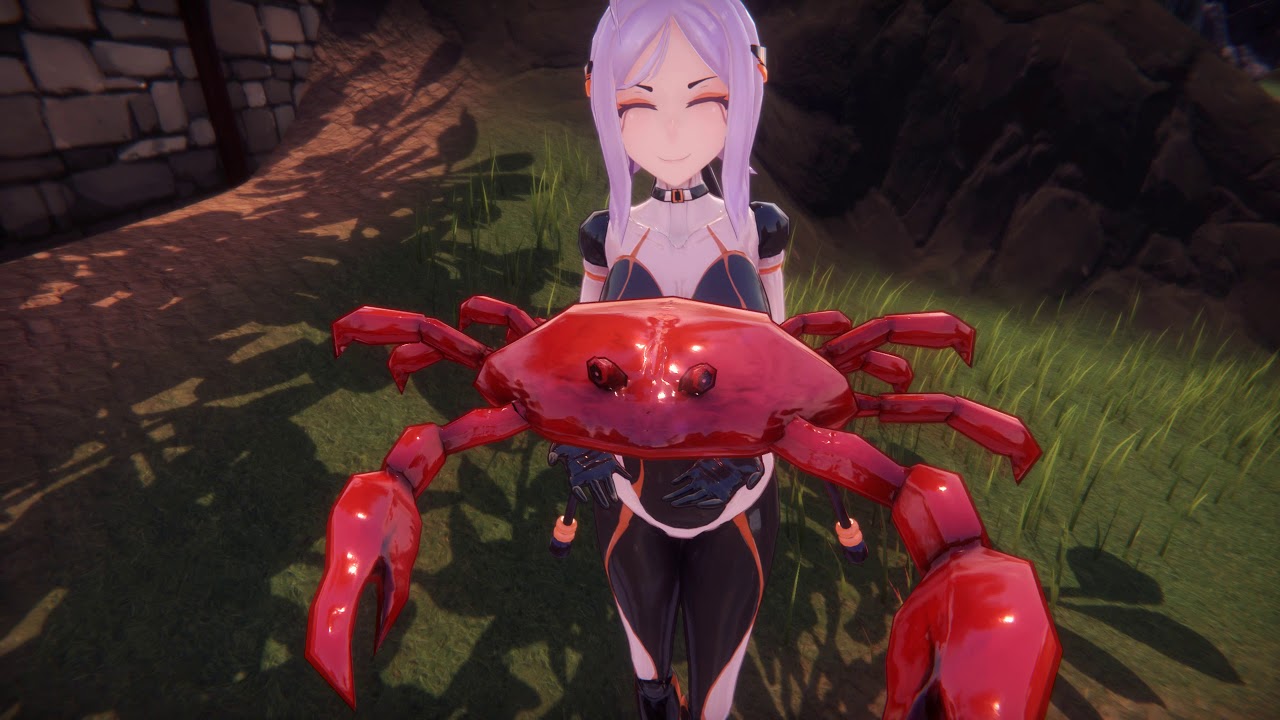 Despite leaving Patreon, Redamz has assured his audience that “nothing about the end product will change” and has directed fans interested in the game’s development to join his official Discord server.

What do you make of Patreon requesting changes to Monster Girl Island?? Let us know your thoughts on social media or in the comments down below!