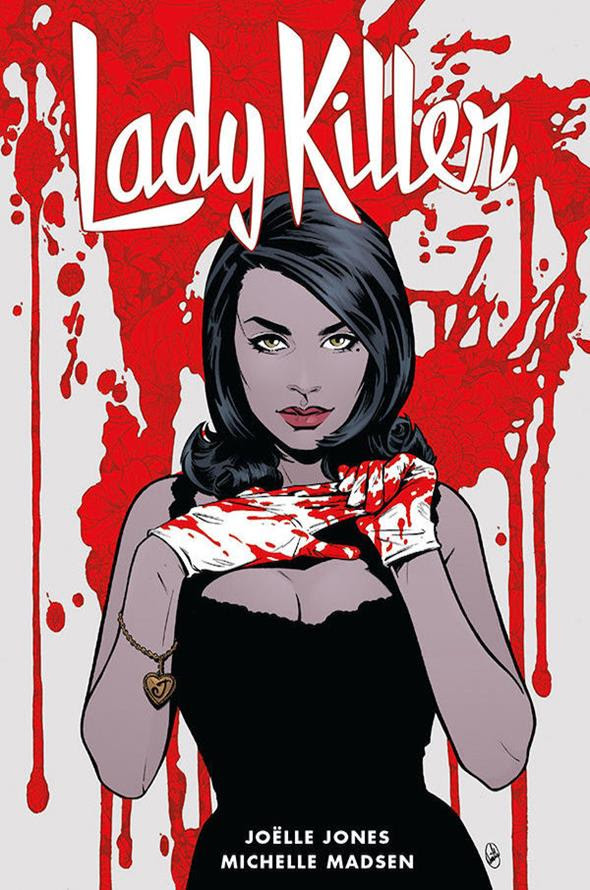 Dark Horse Comics confirmed the adaptation on Twitter. They wrote, “Lady Killer is coming to the silver screen.”

“Based on the comics by Joelle Jones, we’re excited to share the news: Netflix has set Blake Lively to star in and produce, and Oscar-winning writer Diablo Cody to adapt Lady Killer, from the Dark Horse comic series,” they added. 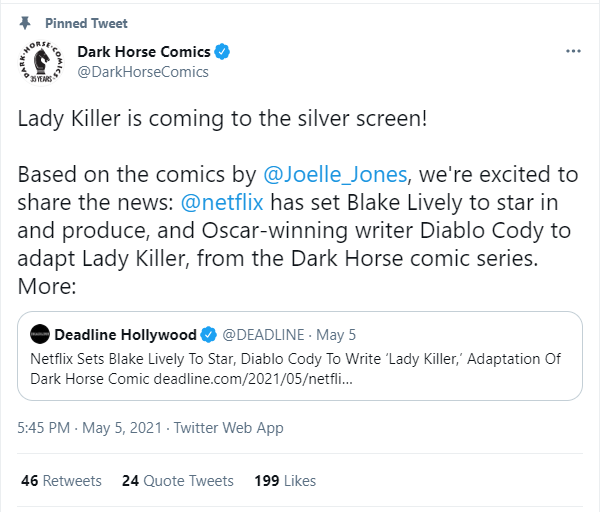 Lively will star as 1960’s housewife Josie Schuller who lives a double life as a ruthless and efficient assassin for the company.  Cody is expected to write the script. No director has been announced yet.

The official description for the first volume in the series reads, “Josie Schuller is a picture-perfect homemaker, wife, and mother–but she’s also a ruthless, efficient killer! She’s balanced cheerful domestic bliss with coldly performed assassinations, but when Josie finds herself in the crosshairs, her American Dream life is in danger!”

It adds, “A brand-new original black comedy series that combines the wholesome imagery of early 1960s domestic bliss with a tightening web of murder, paranoia, and cold-blooded survival.” 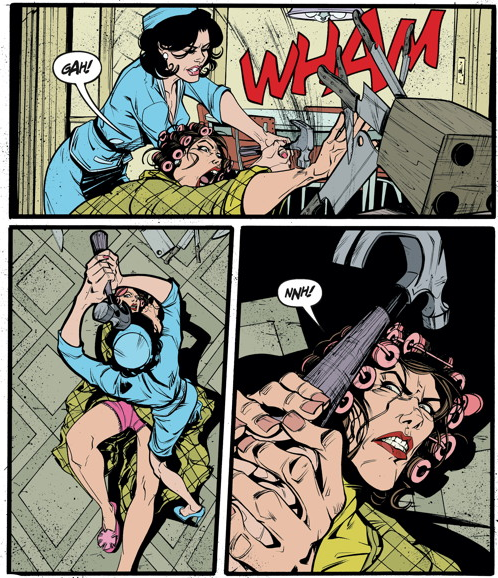 The first volume in the series follows Schuller as she takes on a number of jobs for the CIA. However, she doesn’t necessarily perform them up to the standard of the CIA and her life as a homemaker makes things complicated.

The company puts a hit on her and things get wild from there as a game of cat and mouse ensues. 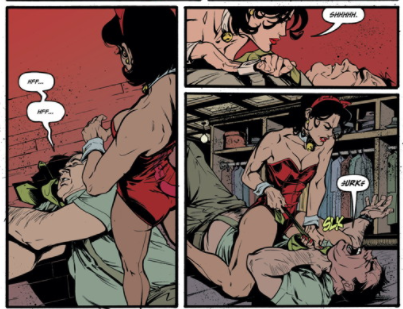 While Schuller deals with the company double cross, she also has to manage her domestic life, as a busybody mother-in-law believes she’s cheating on her husband.

She’s also got two wild and rambunctious daughters to contend with. Not to mention her husband has no idea about her double life. 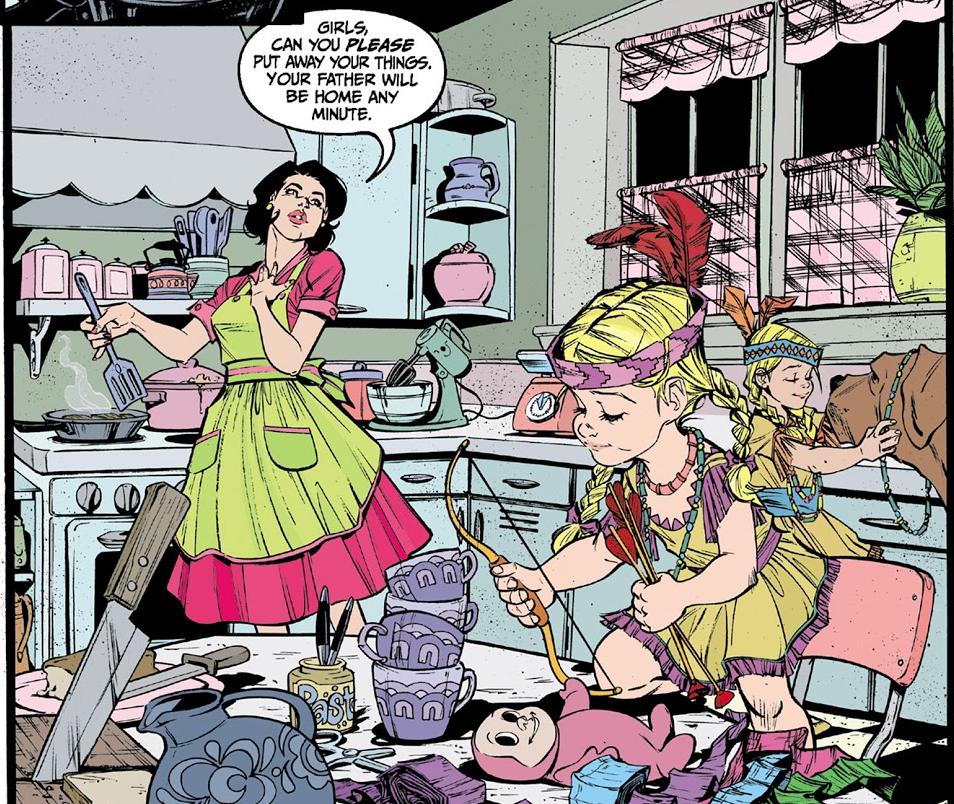 By the second volume, Schuller is off on her own and has started her own company. But she’s attracted the attention of other players in the game who offer her the chance at taking jobs from a higher caliber clients.

The description reads, “The killer housewife is back! The Schuller family has moved to Cocoa Beach, where life carries on as usual.”

It adds, “Josie continues to juggle Tupperware parties, her kids, and a few heads–and things don’t get any easier for the entrepreneur hit lady when her past comes back to haunt her.” 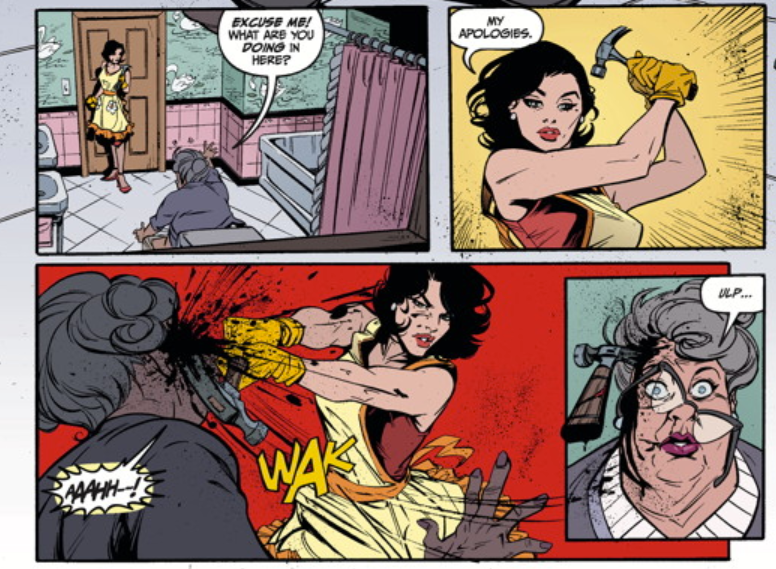 This announcement continues Netflix’s partnership with Dark Horse Entertainment. They previously adapted the company’s Umbrella Academy and Polar. They are also in the process of adapting Mystery Girl as well.

Are you looking forward to what Netflix, Lively, and Diablo have in store for this Lady Killer adaptation?