Former Doctor Who star Christopher Eccleston recently described the long-running British sci-fi series as a “bit of a boys’ club” and suggested that the show address this issue of representation by adding more female writers and characters. 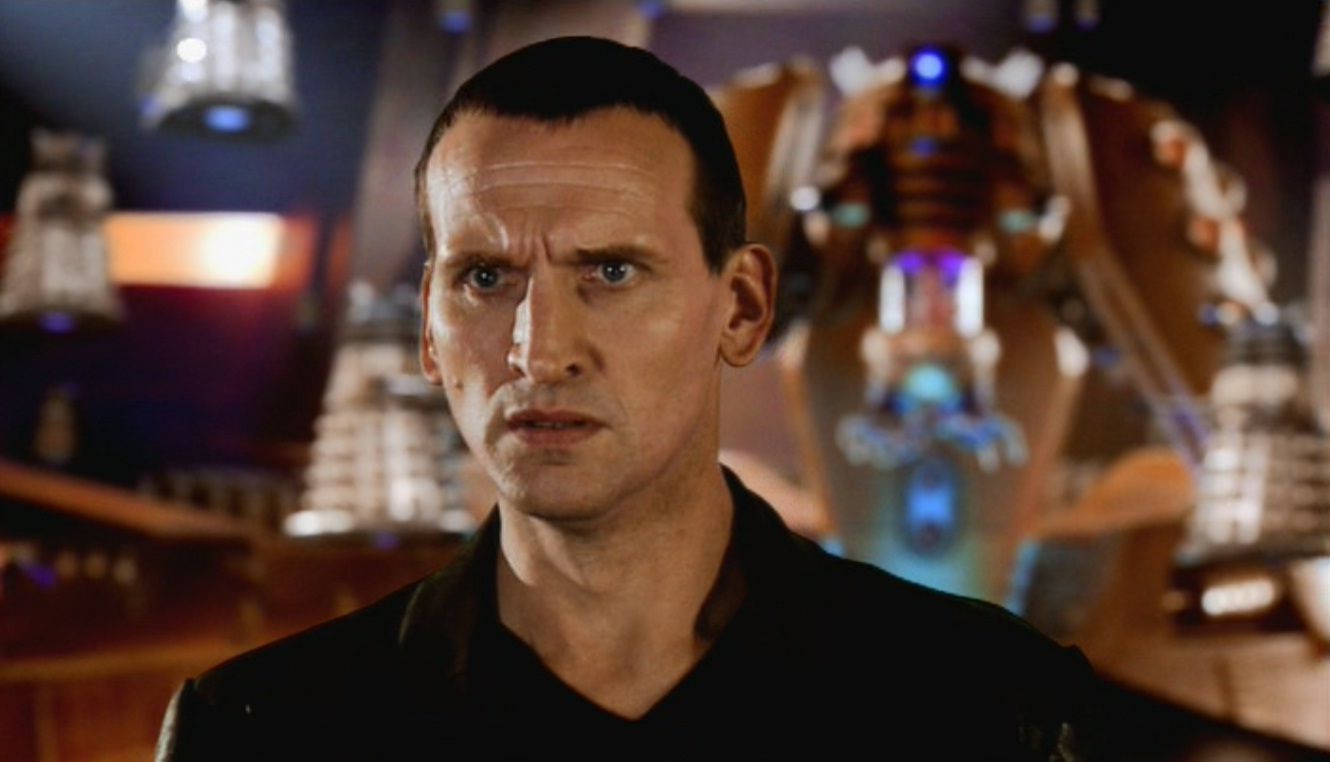 In the second part of an exclusive interview published in the 564th issue of Doctor Who Magazine, Eccleston, who portrayed the series’ Ninth Doctor upon its revival in 2005, first turned to the subject of female representation on Doctor Who by explaining how he “would very much like the Doctor to meet [English suffragette] Emily Davison, who threw herself in front of the Epsom Derby winner and was one of the forerunners of the feminist movement and a martyr for it.”

“I think that’d be extraordinary for him to mix with her and Emmeline Pankhurst, and explore that,” he continued. “You know, it’s great that we now have a female Doctor, and I think we should take that further in the way we look at history. Look at it through a female lens.” 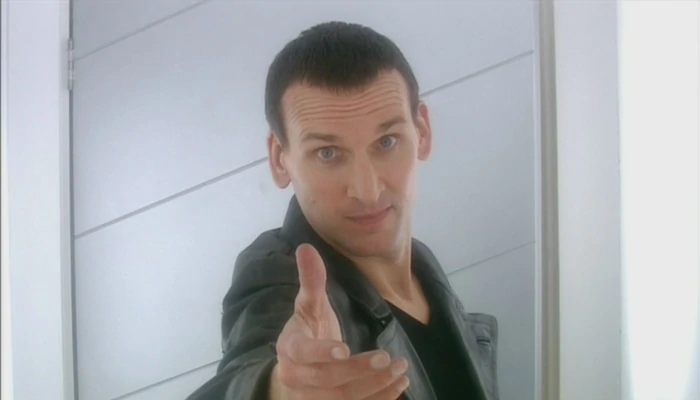 Eccleston then asserted, “Russell T Davies writes the Doctor as one Doctor; Steven Moffat writes him as another; Rob Shearman writes him, he’s another. Bit of a boys’ club, though. We need to address that.”

“We need some more Cyberwomen, we need female writers,” added the former Doctor. “It needs to be addressed, particularly as the Doctor has such a pronounced, for want of a better phrase, feminine side, and such an enthusiastic engagement with the female.” 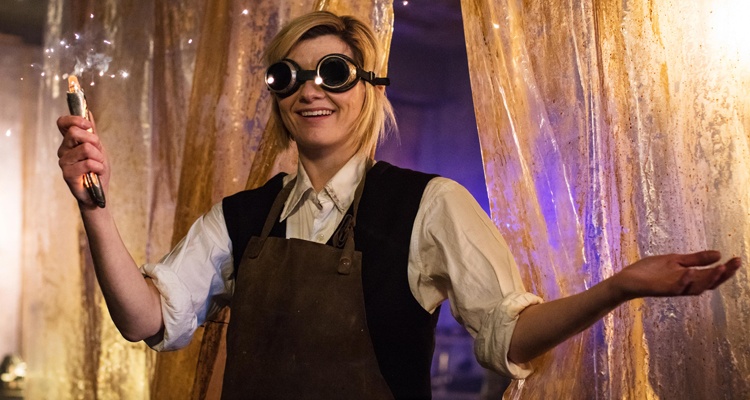 Speaking to his suggestion that the series feature more Cyberwomen in addition to the one portrayed by Caroline Chikezie in Torchwood, Eccleston once again noted, “I think it’s high time we had a Cyberwoman, I must say that. I think we really need to address that.”

“The Doctor with a Cyberwoman… that dynamic, feminine element of himself, which he uses so well, his flirtatious nature, his admiration for Gaia and the female would be great with a Cyberwoman,” said Eccleston. “A malign Cyberwoman.” 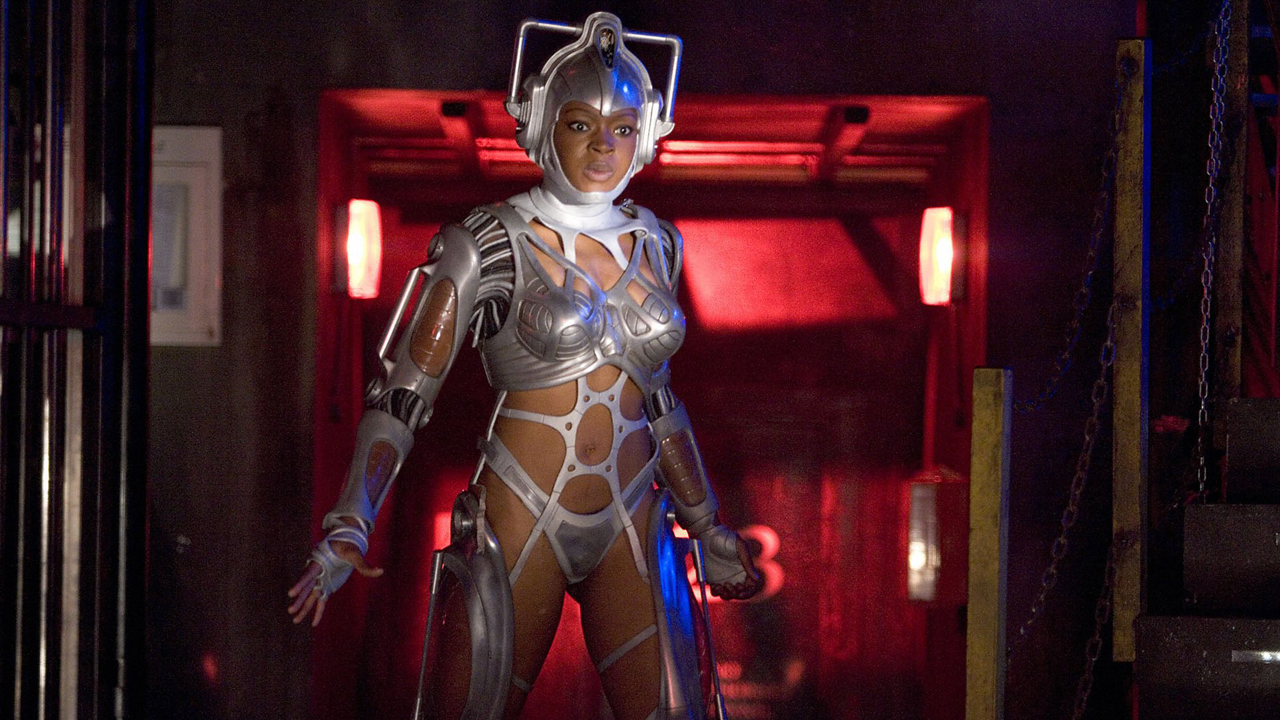 What do you make of Eccleston’s assertion that Doctor Who needs more female representation? Let us know your thoughts on social media or in the comments down below!