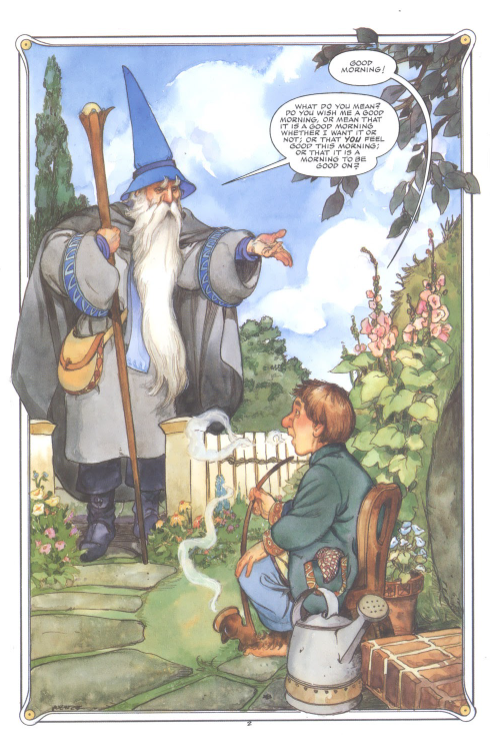 In a Zoom call with The Hollywood Reporter’s Lacey Rose, Salke was asked about the show’s first season budget with reports claiming it sits at $465 million. Specifically she was asked, “What does that price tag say about the market today, and how well will it need to do to justify that price tag?”

Salke responded, “The market is crazy, as you saw with the Knives Out deal. This is a full season of a huge world-building show. The number is a sexy headline or a crazy headline that’s fun to click on, but that is really building the infrastructure of what will sustain the whole series.”

“But it is a crazy world and various people on this Zoom, mostly Bela and me, have been in bidding situations where it starts to go incredibly high. There’s a lot of wooing and we have to make decisions on where we want to stretch and where we want to draw the line,” she continued.

Salke then addressed how Amazon will justify the price tag, “As for how many people need to watch Lord of the Rings? A lot. (Laughs.)”

“A giant, global audience needs to show up to it as appointment television, and we are pretty confident that that will happen,” she added. 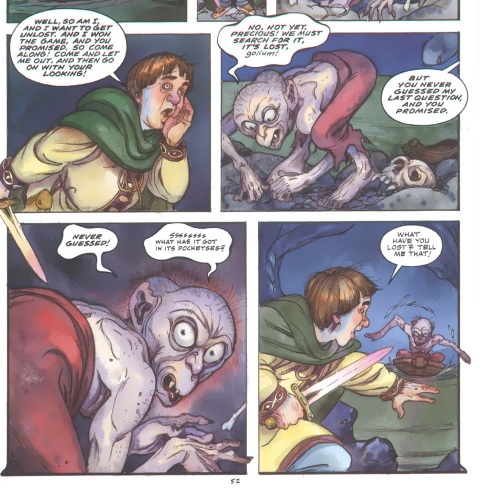 It will be interesting to see how the show will appeal to a global audience if it stays true to Tolkien’s vision. In a letter numbered 142 to Father Robert Murray, Tolkien described The Lord of the Rings as a Catholic work.

He wrote, “The Lord of the Rings is of course a fundamentally religious and Catholic work; unconsciously so at first, but consciously in the revision.”

“That is why I have not put in, or have cut out, practically all references to anything like ‘religion’, to cults or practices, in the imaginary world. For the religious element is absorbed into the story and the symbolism,” he continued.

Tolkien then wrote, “However that is very clumsily put, and sounds more self-important than I feel. For as a matter of fact, I have consciously planned very little; and should chiefly be grateful for having been brought up (since I was eight) in a Faith that has nourished me and taught me all the little that I know; and that I owe to my mother, who clung to her conversion and died young, largely through the hardships of poverty resulting from it.” 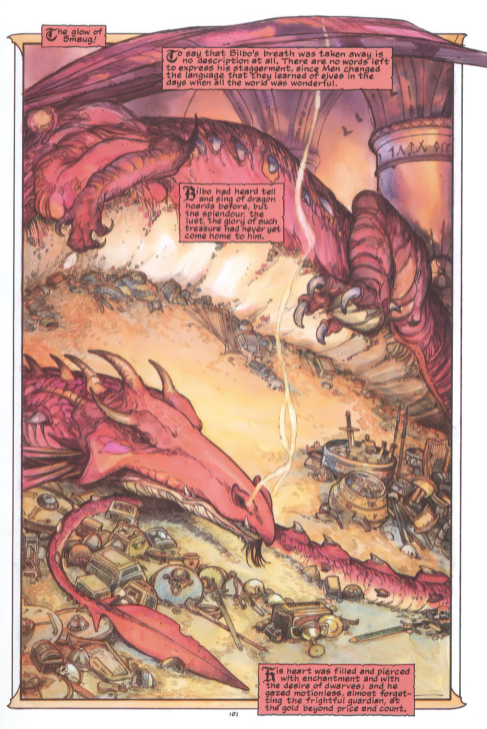 Salke’s comments come less than six months after the show’s showrunners, J.D. Payne and Patrick McCay also intimated they would attempt to appeal to a global audience through their international casting.

They released a statement back in December that read, “The world that J.R.R. Tolkien created is epic, diverse and filled with heart. These extraordinarily talented performers, hailing from across the globe, represent the culmination of a multiyear search to find brilliant and unique artists to bring that world to life anew.”

“The international cast of Amazon’s The Lord of the Rings series is more than just an ensemble. It is a family. We are thrilled to welcome each of them to Middle-earth,” their statement concluded.

The show is planned for at least five seasons with eight to ten episodes per season.

What do you make of Salke’s comments? Do you think Amazon’s Lord of the Rings can appeal to a global audience while also staying true to Tolkien’s vision?