Harley Quinn actress Margot Robbie’s next goal in the phase of her film career with DC is to tap into something that was noticeably absent from both Suicide Squad and Birds of Prey: Harley’s friendship and romance with longtime bestie Poison Ivy. 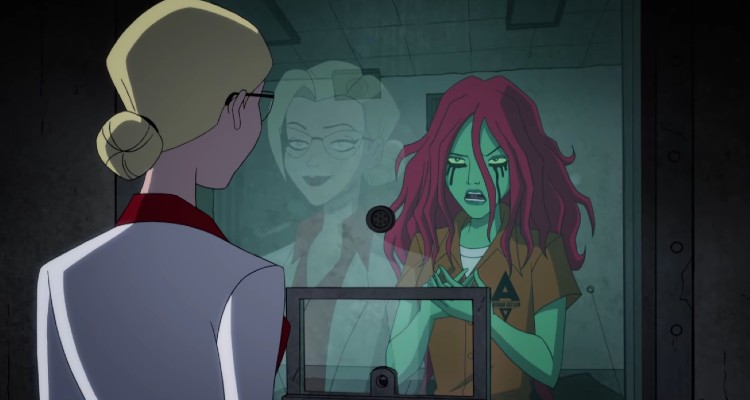 Related: Harley Quinn: Toxic Relationships of Harley and Poison Ivy’s Pasts Will Be the Focus of Season 3

Robbie tells Den of Geek she hopes that part of the dynamic takes shape in live-action, as she admits to tirelessly bringing it up to Warner Bros. “Trust me, I chew their ear off about it all the time,” Robbie said. “They must be sick of hearing it, but I’m like, ‘Poison Ivy, Poison Ivy. Come on, let’s do it.’”

She added, “I’m very keen to see a Harley-Poison Ivy relationship on screen. It’d be so fun. So I’ll keep pestering them. Don’t worry.” 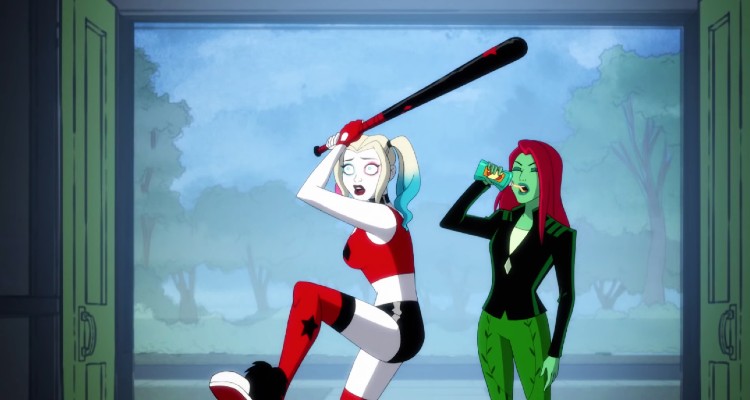 Robbie has been pestering the studio on the subject since 2018, explaining to Pride Source at the time, “If you read the comics you know that Poison Ivy and Harley have an intimate relationship.”

“In some comics they convey it as a friendship; in other comics, you can see that they’re actually sexually involved as a couple,” she continued. “I’ve been trying to – I would love to have Poison Ivy thrown into the universe, because the Harley and Poison Ivy relationship is one of my favorite aspects of the comics, so I’m looking to explore that on screen.” 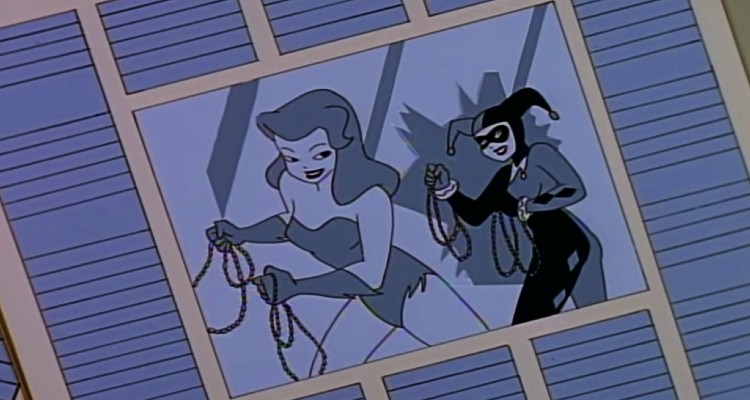 Poison Ivy had the chance to appear in a movie for the first time since 1997 when Robbie and DC were still developing the Gotham City Sirens for a full-length film. However, this project ultimately evolved into BOP, with Robbie just last year revealing to The Nerdist why that occurred.

“Whilst I was researching [Harley] I started to read Birds of Prey and first I fell in love with Huntress, and I started looking into all of that,” Robbie said. “I was like, ‘Wow, there’s so many cool female DC characters and no one knows anything about any of them!’”

She explained further, “So what if we had a platform for fans to get to know and fall in love with some of these other amazing women? Focusing on the Gotham City Sirens, there were only three of us and we were all well known, whereas with Birds of Prey you can pick any grouping for that, and I thought that might be the perfect platform to introduce some female characters who might really have some legs in the DC Universe.” 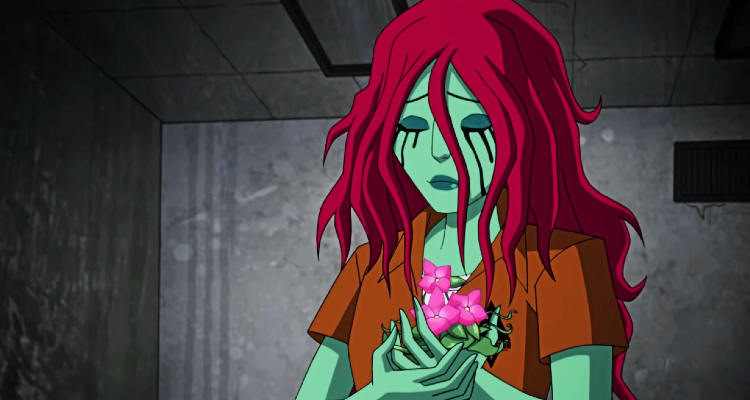 As Harley and Ivy’s courtship played out most recently over two seasons of the animated Harley Quinn series, it’s possible that any potential live-action adaptation will feature a tone similar to that of the HBO Max exclusive show.

Though BOP bombed at the box office, Warner can look like they saved face with the film’s VOD release, which subsequently led to numerous rentals during pandemic shutdowns. Still, no sequel has been announced – a fact which hints her future in the new DCEU may rest on James Gunn’s upcoming The Suicide Squad.

What do you make of a potential live-action depiction of Harley Quinn and Poison Ivy’s friendship and/or relationship? Let us know your thoughts on social media or in the comments down below!