Casting updates on IMDB appear to show that The Walt Disney Company will be gender and race swapping a number of the Lost Boys in their upcoming live action Peter Pan & Wendy film, which is adapted from J.M. Barrie’s classic story.

This was brought to our attention by YouTuber La Reina Creole, who wrote on Twitter, “I seriously just read on #DisTwitter about #Disney looking for a ‘person of color’ to play Hercules and young girls to replace the Lost Boys in Peter Pan. Both live action films.”

She added, “Woke Disney is poo.” 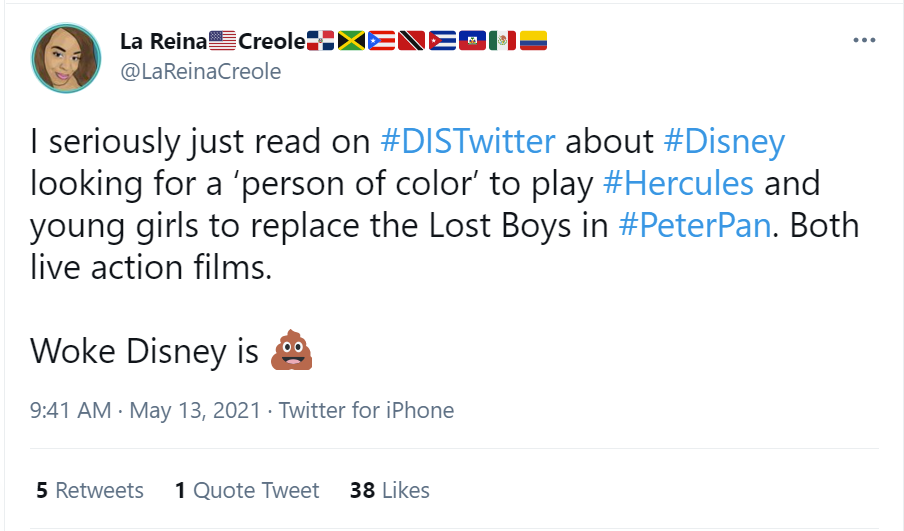 According to IMDB, the twins will be played by Skyler Yates and Kelsey Yates.

It also appears that Cubby will revert to his original name from Barrie’s story, which is Curly, but the character will be played by actress Florence Bensberg. 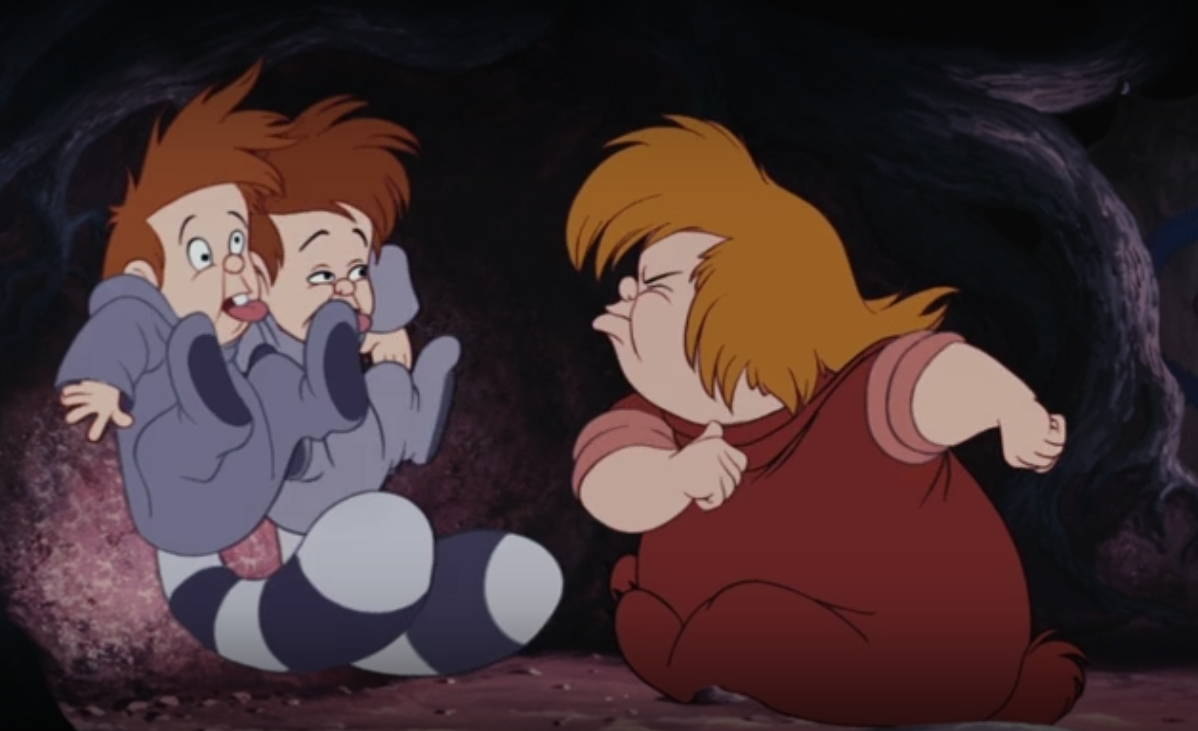 Along with these gender swaps, there will also be a number of race swaps. The aforementioned twins have been race swapped.

Tootles will also be race swapped. He will be played by Caelan Edie.

The other Lost Boys castings include Sebastian Billingsley-Rodriguez as Nibs and Noah Matthews Matofsky as Slightly. 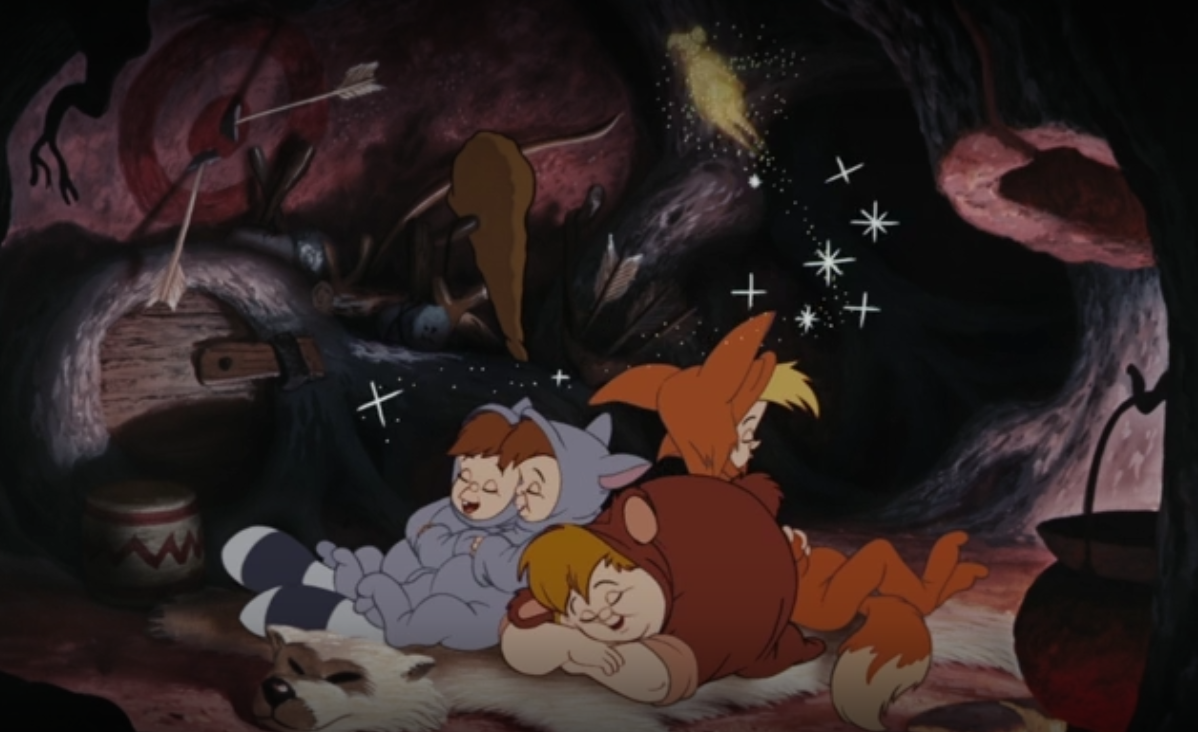 If these rumored gender swaps are true they specifically go against Barrie’s original Peter Pan story.

When Wendy asks Peter Pan about the Lost Boys, he tells her, “They are children who fall out of their prams when the nurse is looking the other way. If they are not claimed in seven days they are sent far away to the Never-Land. I’m captain.”

The conversation would continue with Peter telling Wendy, “Yes, but we are rather lonely. You see, Wendy, we have no female companionship.”

When Wendy asks, “Are none of the other children girls?” Peter responds, “Oh no; girls, you know, are much too clever to fall out of their prams.” 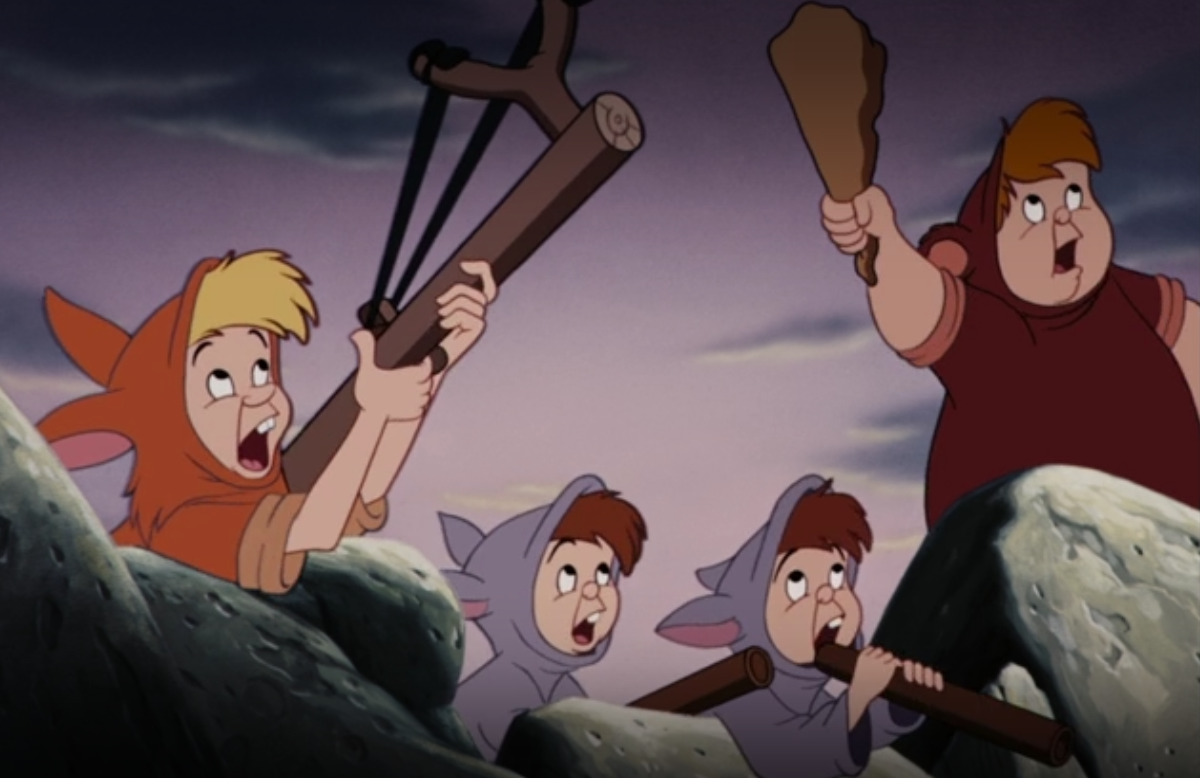 These reported changes to the Lost Boys also follows the race swapping of Tinkerbell. Disney officially announced back in March that Tinkerbell would be played by Yara Shahidi.

Other members of the cast include Jude Law as Captain Hook, Ever Anderson as Wendy, Alexander Molony as Peter Pan, Molly Parker as Mrs. Darling, Alan Tudyk as Mr. Darling, Joshua Pickering as John, Jacobi Jupe as Michael, Alyssa Wapanatâhk as Tiger Lily, and Jim Gaffigan as Smee. 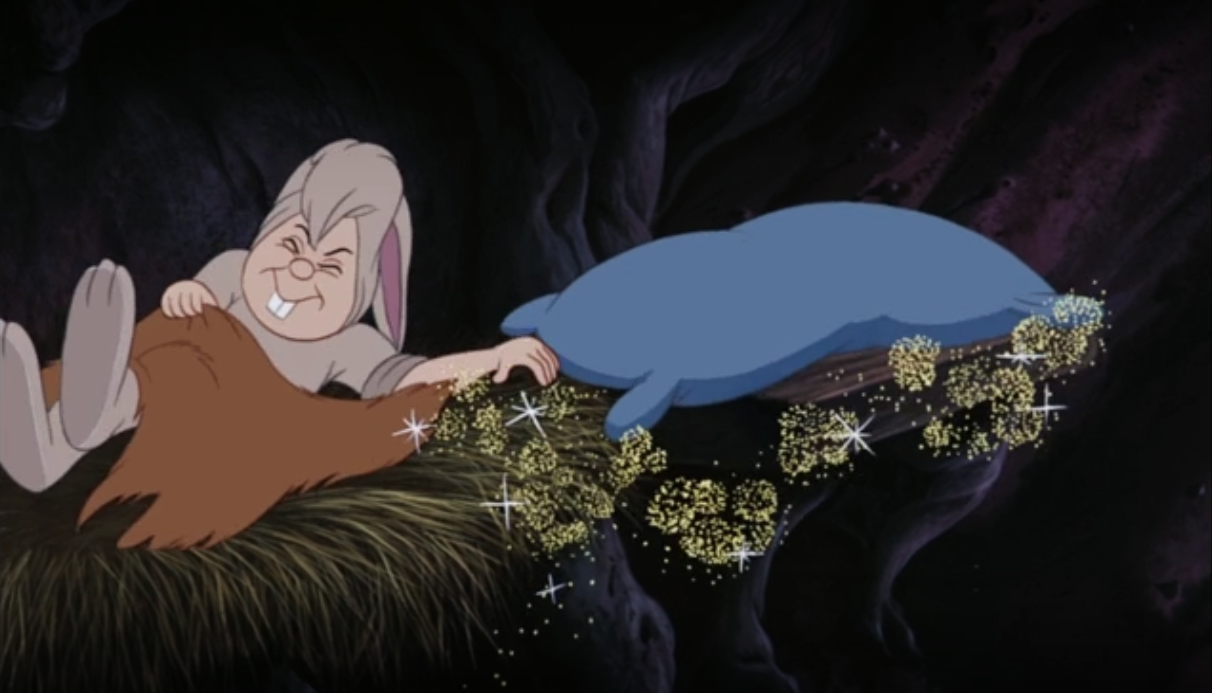 Disney described the film in a press release stating, ““Peter Pan & Wendy” is the timeless tale of a young girl who, defying her parents’ wishes to attend boarding school, travels with her two younger brothers to the magical Neverland. There, she meets a boy who refuses to grow up, a tiny fairy and an evil pirate captain, and they soon find themselves on a thrilling and dangerous adventure far, far away from their family and the comforts of home.”

The film began principal photography with director David Lowery and producer Jim Whitaker in March and is expected to premiere on Disney+ sometime in 2022. 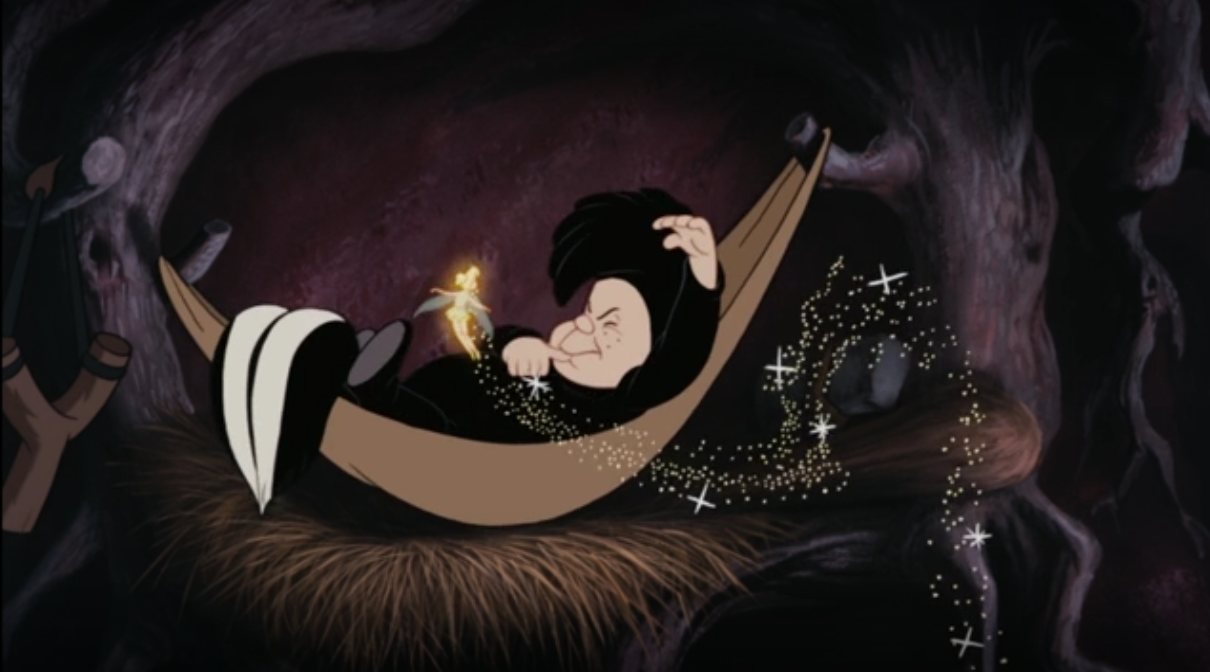 What do you make of these gender and race swaps?