After nearly three decades, the grandfather of all tokusatsu heroes is set to finally make his return to the United States, as Netflix has announced that they will be working in collaboration with original Japanese production studio Tsuburaya Productions to produce a brand new CGI film based on the size-changing hero Ultraman. 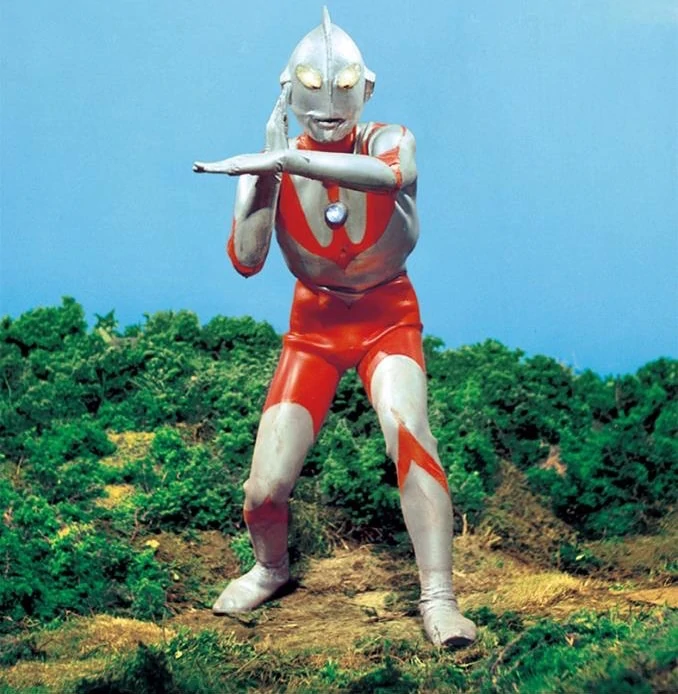 To emphasize the film’s “all-new storyline designed to honor the past mythology,” Industrial Light and Magic will be animating the project in a way that “will be stylized but not strictly animé [sic]”, as seen in the below concept art. 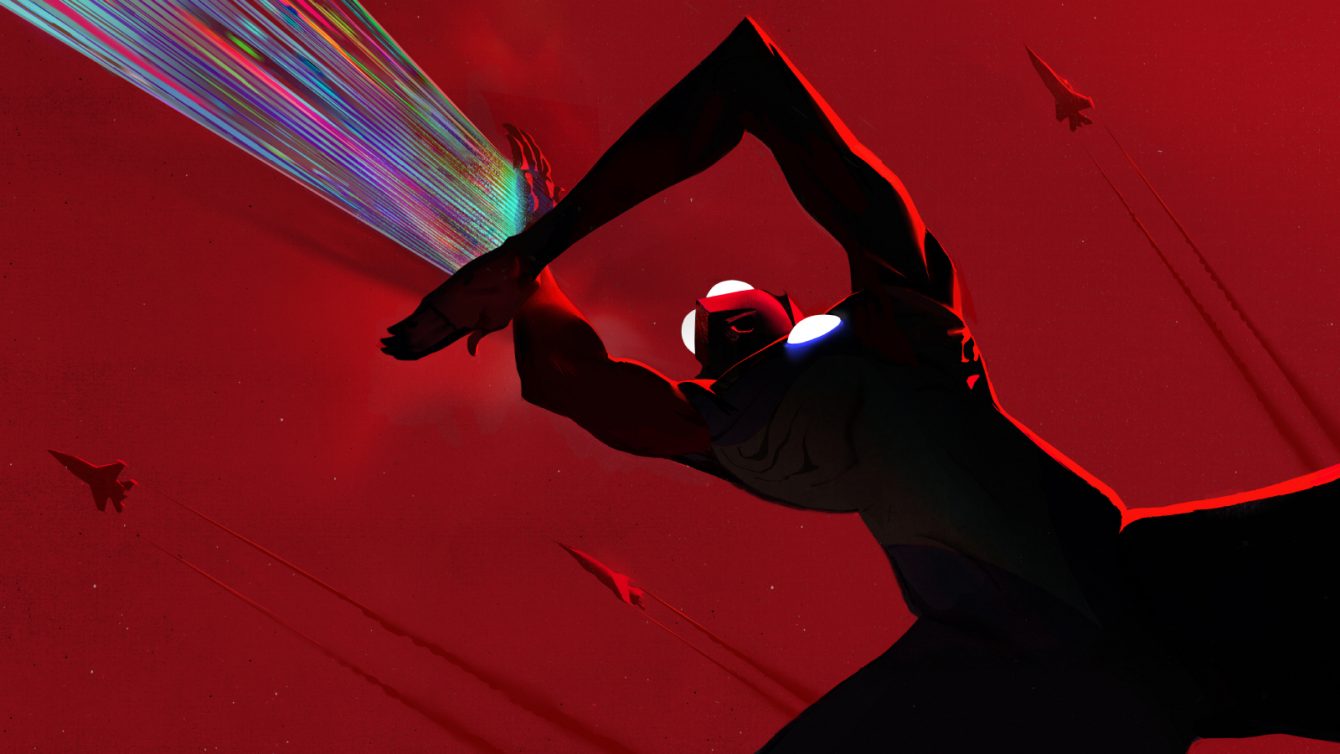 According to a synopsis from Netflix, “The film will follow Ken Sato, a superstar baseball player who returns to Japan to become the latest hero to carry the mantle of Ultraman.”

“His plans go awry, however, when he is compelled to raise a newborn kaiju monster — the offspring of his greatest enemy — as his own child,” the synopsis concludes. “Sato will also have to contend with his relationship with his estranged father and the schemes of the Kaiju Defense Force.” 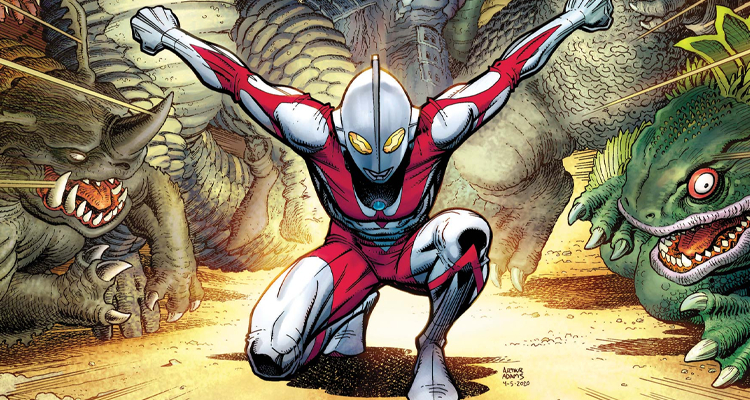 In a statement provided by Tindle, the director declared that “Making this film is a dream come true.”
“What began as an original story inspired by my love for Eiji Tsuburaya’s Ultraman somehow became an actual Ultraman film thanks to the incredible trust of the team at Tsuburaya Productions, and the support of the folks at Netflix Animation,” he wrote. “We’ve assembled an all-star team and I can’t wait to share our unique take on Ultraman with the rest of the world.” 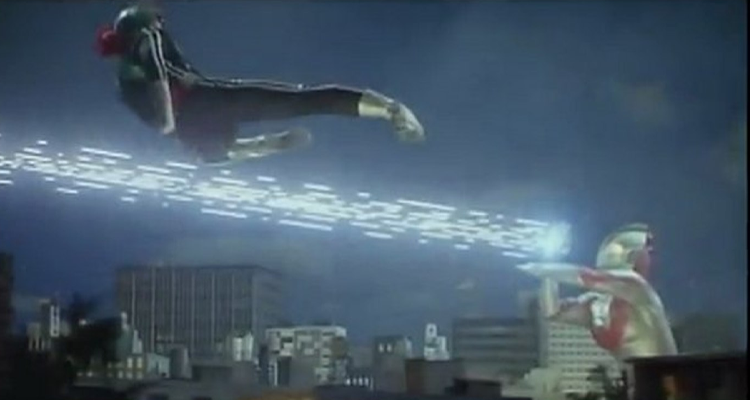 “Ultraman, since it was created, has charmed many people around the world. And Shannon Tindle is one of those people,” added Tsukagoshi. “He was greatly influenced by Ultraman as a child, and he grew up to become a creator himself. I am delighted that families around the world will be able to watch Shannon and his team’s vision for Ultraman on Netflix and foster feelings of courage, hope and kindness.” 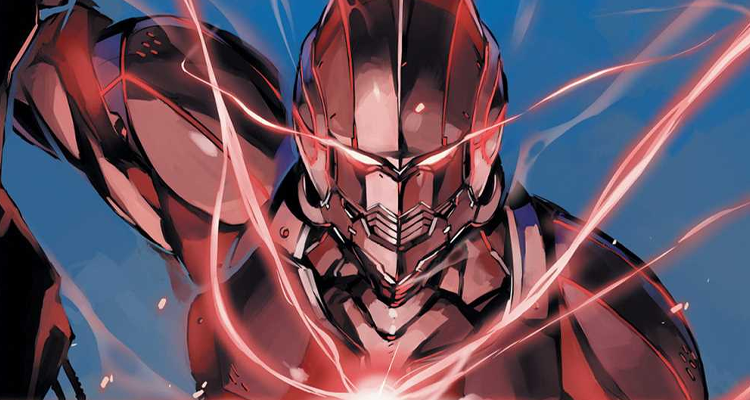 “Having the opportunity to partner with our friends at Tsuburaya Productions to bring this beloved character to our members around the world is an honor,” said Aram Yacoubian, Netflix’s director of Original Content – Animated Features at Netflix, in a separate statement. “We’re thrilled to be working with Shannon, John and an incredibly talented team of artists and lovers of Ultraman from around the world. We can’t wait to share our film with fans of this iconic Japanese hero and introduce a new generation to what’s sure to become their new favorite superhero.”

With the film’s announcement, Netflix’s Ultraman will be the first Ultraman feature to be produced for the West since 1993’s Ultraman: The Ultimate Hero, though that series never saw an official broadcast outside of Japan. 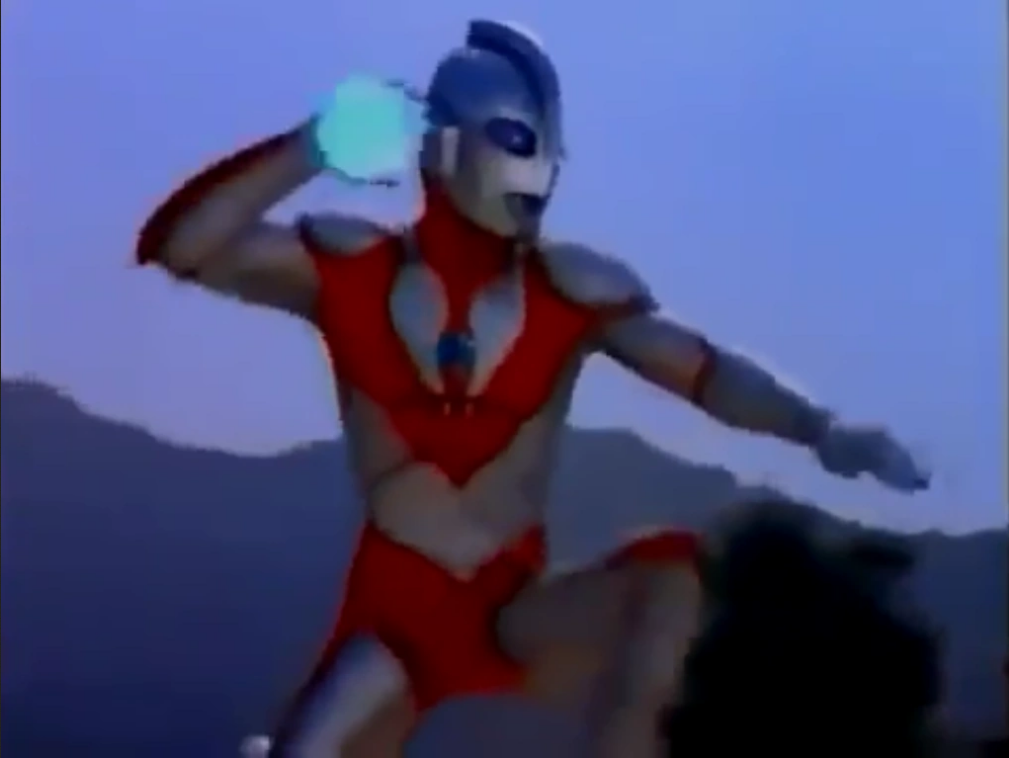 The film will also stand as the second piece of overall Ultraman media produced in support of Tsuburaya Productions’ recent turn to introducing the franchise to the West following Marvel Comics’ recent Rise of Ultraman and currently ongoing Trials of Ultraman miniseries.

What do you make of Netflix’s new Ultraman project? Let us know your thoughts on social media or in the comments down below!