Following the announcement that voice actor Laura Stahl will voice Guilty Gear’s Ramlethal in the series’ next entry, Guilty Gear -Strive-, the dual-greatsword-wielding Valentine’s now-former VA Erin Fitzgerald has revealed that she stepped away from the role in order to allow ArcSys to cast the dark-skinned character “more appropriately” with a similarly-skinned voice actor. 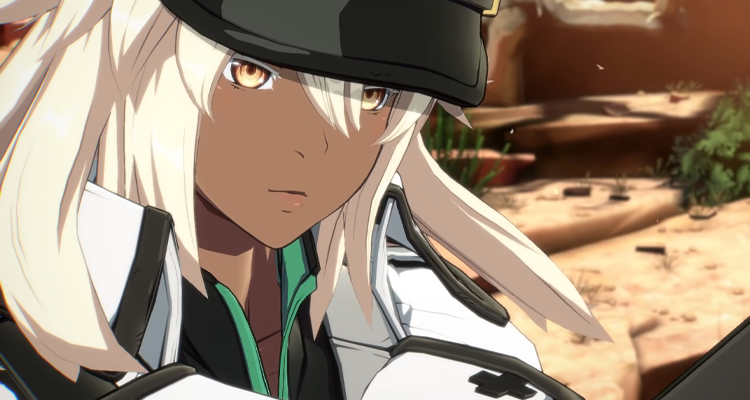 The news of Fitzgerald’s replacement was first revealed on May 13th, when the Stahl herself announced her own casting, sharing the news alongside a personal ‘thank you’ to the game’s voice-over production studio in a Tweet made to her personal Twitter account. 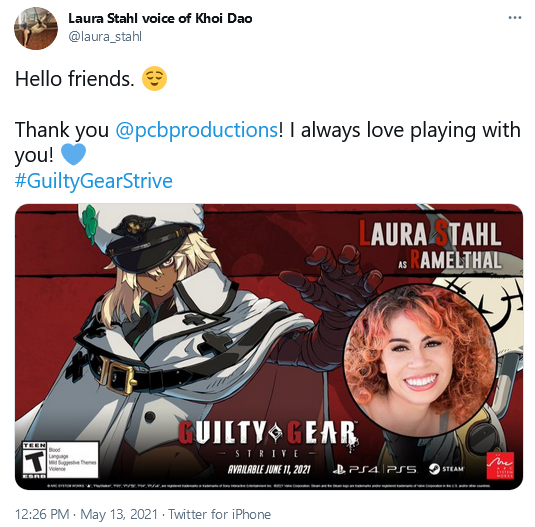 This announcement soon sparked a wave of confusion among Guilty Gear fans, as Fitzgerald previously provided the voice for Ramelthal upon the character’s debut in 2014’s Guilty Gear Xrd -Sign- (and thus every subsequent update of the title), and as far as they understood was not embroiled in any controversies that would cause her to be fired from the role. 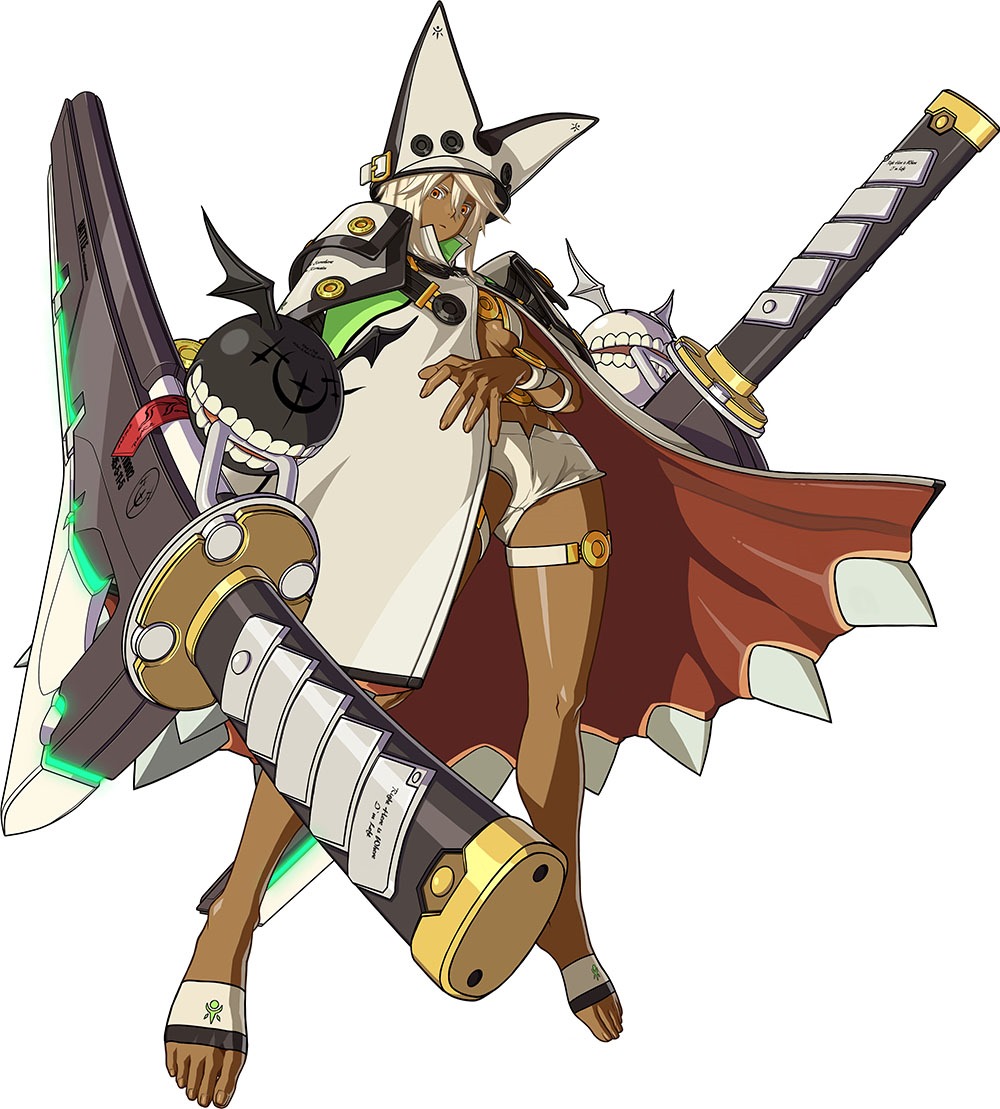 As messages of support began to pour in from fans and supporters, Fitzgerald eventually took to Twitter to clarify that everything was okay and explain that she had voluntarily stepped away from the role in order to allow for more racially-congruent casting between Ramelthal and her voice actor.

“Yes. To those messaging me, I happily stepped away so they could cast more appropriately,” said Fitzgerald. 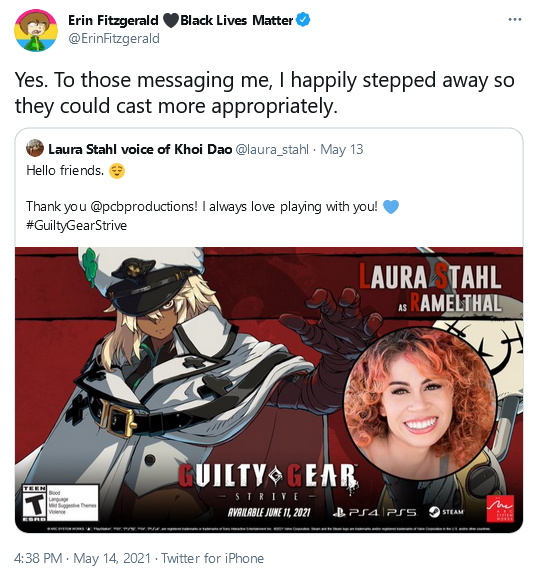 In a follow-up tweet, Fitzgerald specifically noted that she made her decision because “the character is black and I am not black.”

“I support more work for black actresses behind the mic,” she asserted. 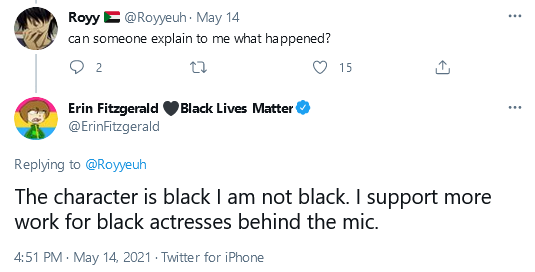 When thanked by another Twitter user for being “such a king soul”, Fitzgerald replied that “It’s just about doing the right thing it has nothing to do with kindness”, concluding “It’s about keeping my ego out of the situation and lifting others up.”

Given her vocal and public support of voice actors being of a similar racial aesthetic to a character they’re portraying, one wonders if Fitzgerald will give up her more popular role as Chie Satonaka in the Persona series or refrain from voicing any further anime-stylized characters, considering that she herself is not of Japanese descent.

What do you make of the change in voice actors for Ramelthal? Let us know your thoughts on social media or in the comments down below!