A brand new rumor claims to reveal one of the major villains for the upcoming live-action The Witcher: Blood Origin series. 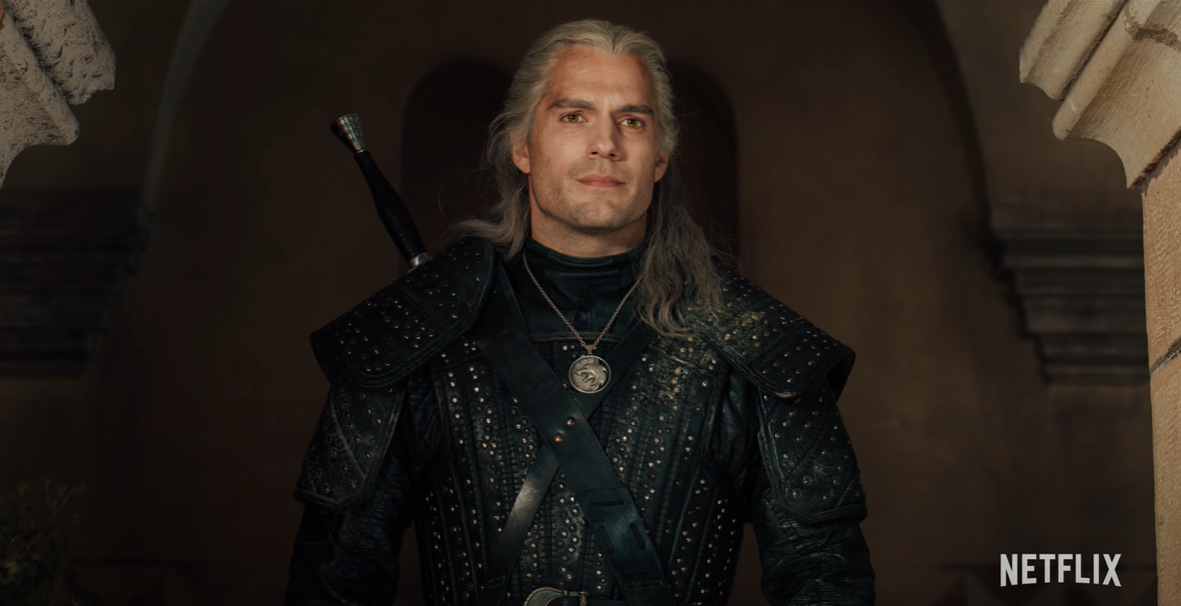 The Witcher: Blood Origin is expected to tell the story of the first Witcher over six episodes.

The show was announced back in July 2020 by Netflix on Twitter.

They posted, “1200 years before Geralt of Rivia, the worlds of monsters, men and elves merged into one, and the first Witcher came to be. Announcing The Witcher: Blood Origin, a 6 part live-action The Witcher spin-off series from Declan de Barra and Lauren Schmidt Hissrich.” 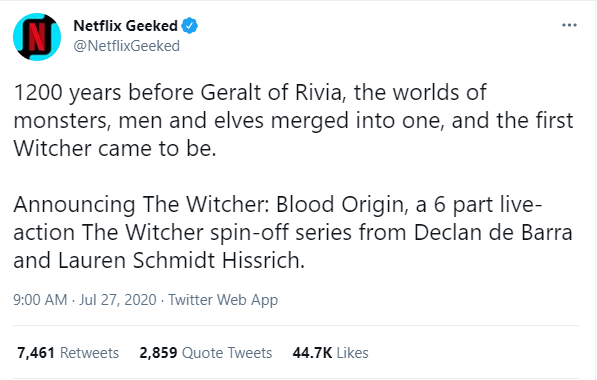 They followed that up with more information in January 2021 when they revealed one of the characters of the show will be Éile, who is described as a “fierce warrior with the voice of a goddess.”

They also revealed that the show will “tell the story of the first Witcher prototype and the Conjunction of the Spheres.” 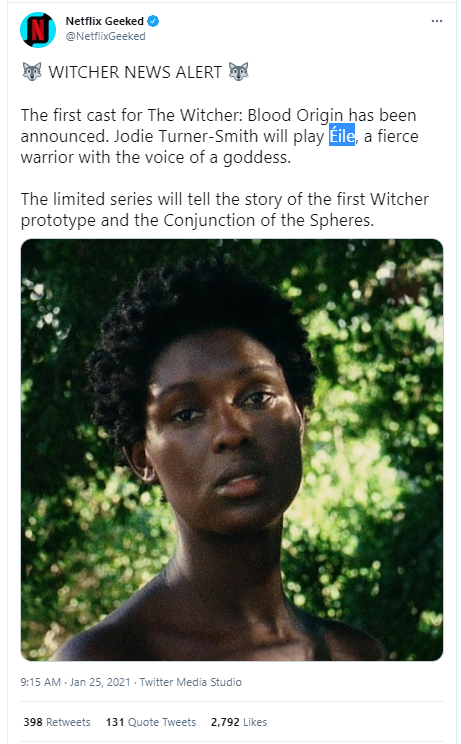 And then in March they revealed details about one of the other characters, Fjall. They announced actor Laurence O’Faurain will play the character.

Netflix’s description for Fjall reads, “Fjall hails from a clan of warriors, sworn to protect a King. The death of a loved one in battle sets him on a quest for redemption, fighting alongside unlikely allies as he carves a path of vengeance across a continent in turmoil.” 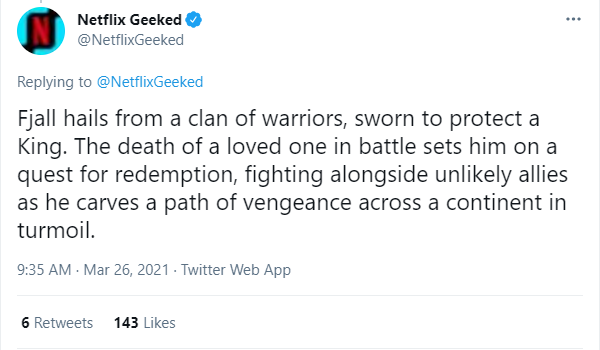 Aside from this, not much has officially been revealed about the show, but it does appear to have gone into production today.

He then shared a photo of Arborfield Studios. 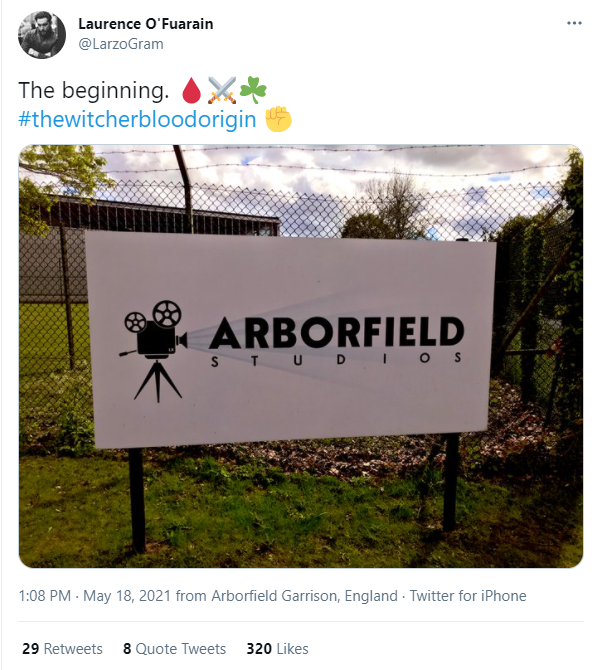 While not much is officially known a new rumor claims that a major villain will be showing up in the series.

According to Redanian Intelligence, Eredin Bréacc Glas or the King of the Wild Hunt will play a significant role in the show.

Not only will the King of the Wild Hunt be showing up, but it’s reported he will be played by Jacob Collins-Levy, who previously starred in Netflix’s Young Wallander, where he played Karl-Axel Munck.

Redanian Intelligence also reports that the King of the Wild Hunt will play a significant role in the series as he is a lead character. 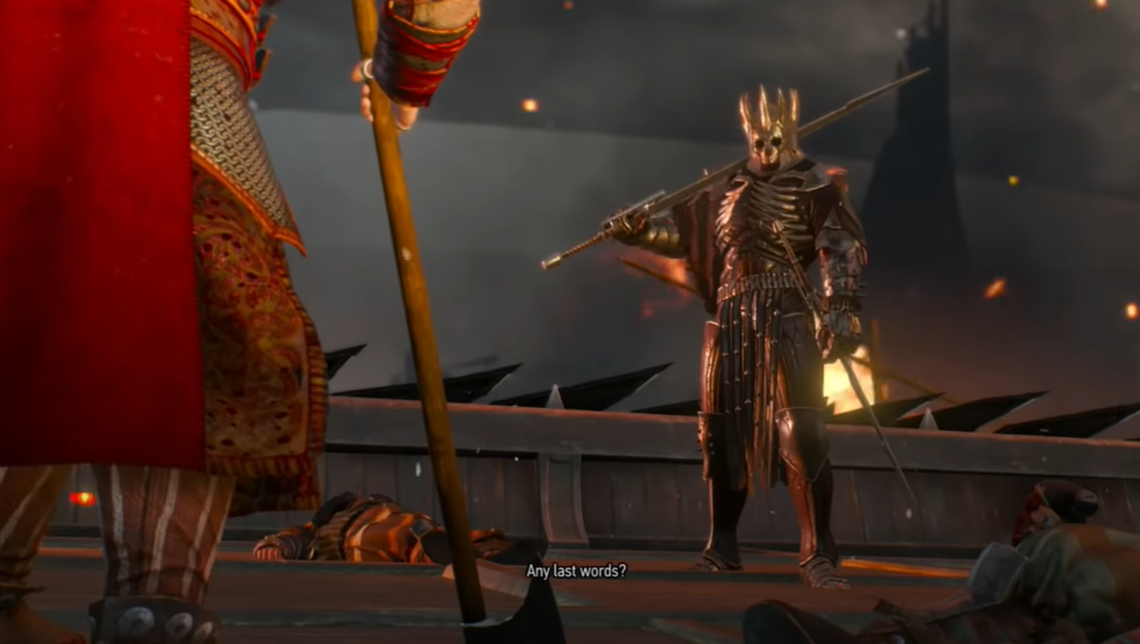 While Eredin Bréacc Glas eventually becomes the King of the Wild Hunt, he more than likely won’t take on that role and title in the series.

Rather, Redanian Intelligence reports he will be referred to as “Captain” and more than likely will be pictured as the leader of the Red Riders as he was in the books.

Eredin Bréacc Glas became the leader and general of the Red Riders when he was appointed by King Auberon Muircetach when he created the organization.

As leader of the Red Riders he used the Gate of the Worlds to travel to and raid a number of worlds in order to capture slaves. 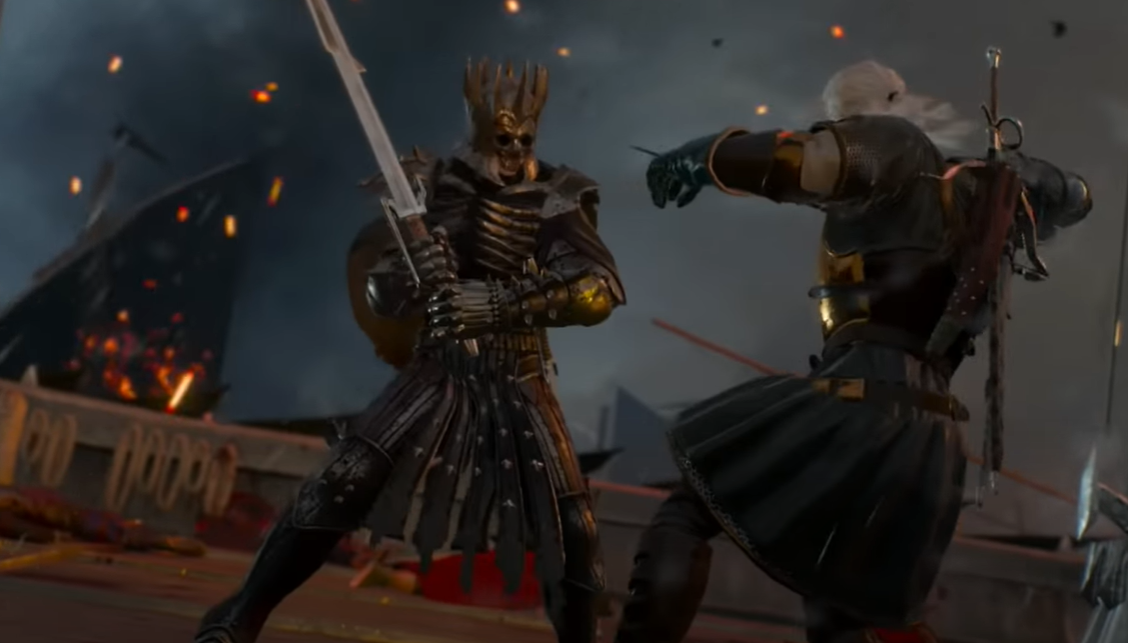 What do you make of this rumor that the King of the Wild Hunt will play one of the main villains in The Witcher: Blood Origins?