The news that David Ramsey would return to the Arrowverse in Legends of Tomorrow had viewers hyped with anticipation for what they thought would be his debut as the John Stewart incarnation of the Green Lantern. 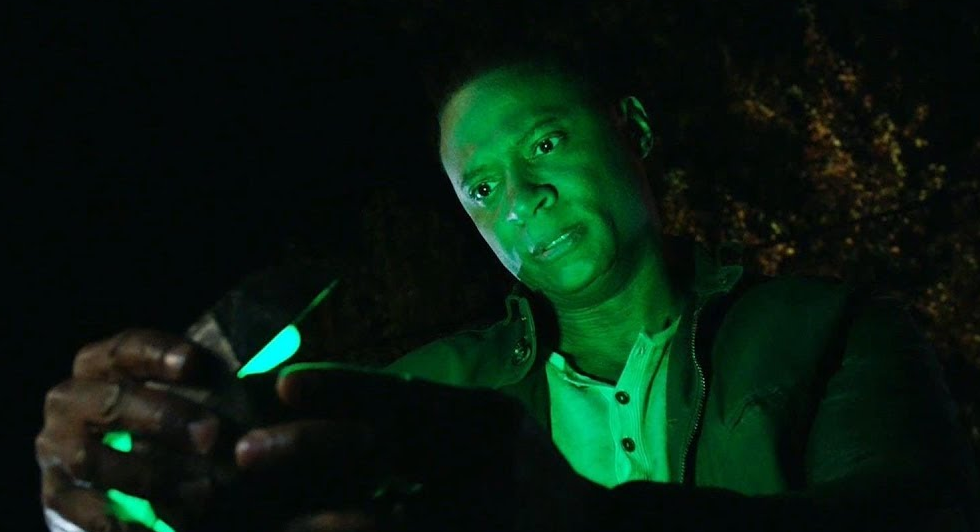 Despite the hype and hope, it turns out that an appearance as Earth’s top space cop is not in store as a recent TVLine exclusive first look has revealed that Ramsey will be playing an Old West gunslinger during his guest spot on Legends of Tomorrow. 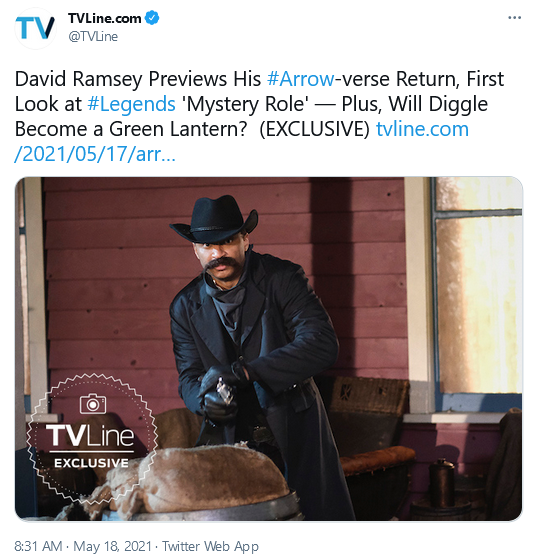 Though ‘gun slinger’ is a far cry from ‘ring slinger,’ Ramsey told TVLine that he was aware of how reports surrounding his Legends character had led people to connect dots, especially in light of his final scene in Arrow proper wherein John Diggle stumbles upon a box with a glowing green prize just moments after it falls out of the sky.

“There was some press that was out there that I’m playing a mystery character on Legends, and from that kind of wording there was an assumption that because obviously Legends has a time ship, and they go through time and space, fans connected that to the Green Lantern Corps,” Ramsey said. “Also, the last time you saw Diggle, he was on his way to Metropolis and was intercepted by a glowing, green box, so it was a logical step in assuming that….” 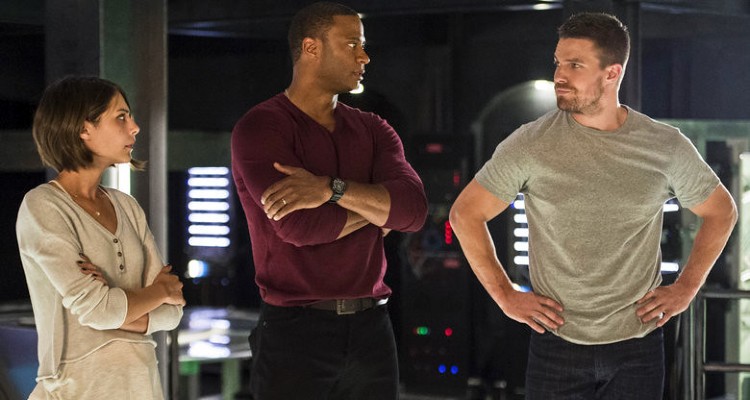 However, despite this fan disappointment, Ramsey promised that his character is “historical,” indicating it is someone from the past who’s left his mark.

The best-educated guess as to who Ramsey will portray is legendary bounty hunter Bass Reeves, a highly likely possibility considering Ramsey’s resemblance to the historical figure and the bushy moustache he’s sporting in his Legends appearance. 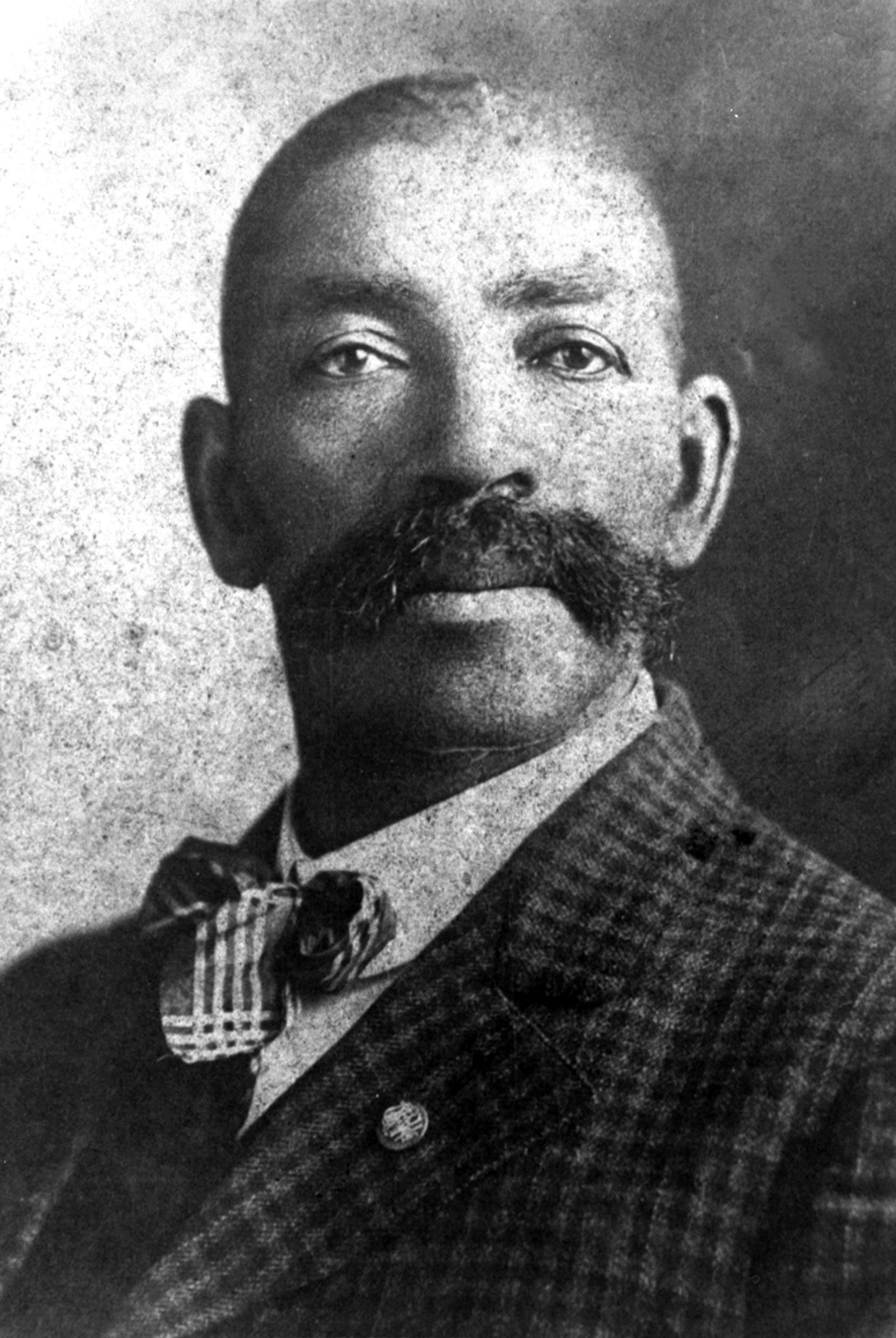 Reeves, whose life story has become more well-known in the last several years, has also inspired a number of other comic book related characters, including The Lone Ranger and the version of Hooded Justice seen in HBO’s adaptation of Watchmen (though in both instances, the Reeves-inspired characters were race-swapped to be portrayed as a white man.) 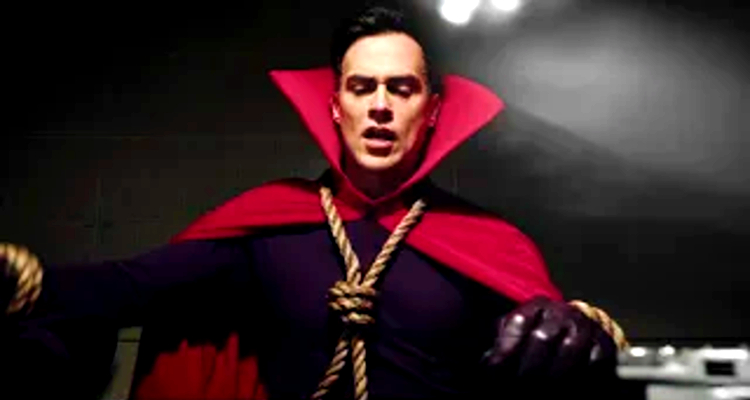 Ramsey’s future as Stewart/Green Lantern remains uncertain, though the rumors continue to persist. Aside from Legends of Tomorrow, Ramsey will also return to The CW as both a director, set to helm five-episodes of Superman & Lois and Supergirl, and as an actor, reprising his role as Diggle in five separate episodes across Superman & Lois, Supergirl, The Flash and Batwoman.

Are you disappointed David Ramsey isn’t officially portraying a Green Lantern yet? Do you think the Arrowverse needs a ring slinger at all? Let us know your thoughts on social media or in the comments down below!