It’s been clear for weeks now that Zack Snyder intended to use John Stewart, and not Hal Jordan, for the spot of Green Lantern in Justice League. What’s more, the part was cast and played by Wayne T. Carr for a brief scene that was ultimately cut out.

Talking about his experience working with Snyder on the LightCast Podcast, Carr said it was Warner Bros. who opted not to use his scene.

According to Carr, Snyder filmed it before consulting the studio, telling the actor, “’We’re going to shoot it, we’ll see what the studio says.'”

The shoot was so quick and clandestine, it was actually done at Snyder’s house, a fact which Carr had a quip for. “This is kind of crazy because we shot it in what I’m going to call ‘Driveway Studios,'” he recalled. 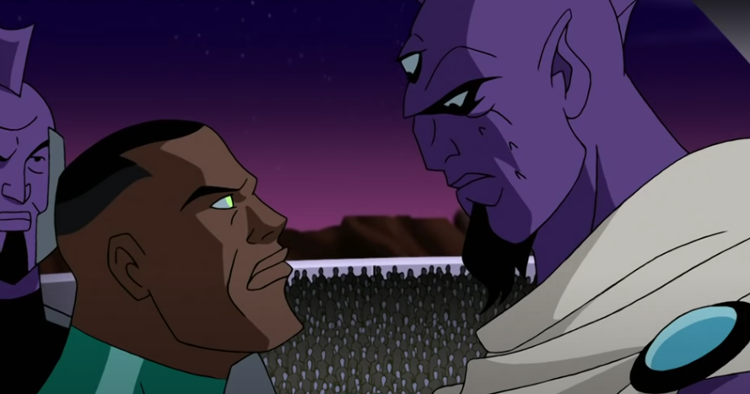 After it was finished and shown to the right people, they decided to pass on putting it in. “He called me after he showed it to everyone, I think it was the second time because they had watched it in parts,” Carr recalled. “He was like, ‘They’re not letting me do this thing.'”

That’s unfortunate enough to hear but there may have been a bit of skullduggery behind the scenes with Geoff Johns at the center, according to YouTube scooper Warstu.

A source told Wartsu that Snyder wanted to use a Green Lantern in the Knightmare sequence, most likely Kilowog, and John Stewart for the separate ending scene.

According to the source, DC Films head Walter Hamada contacted Johns and informed the Green Lantern Corps and HBO Max series producer that Snyder’s Green Lantern scene was happening. He must not have been pleased, as he allegedly urged Hamada to nix the idea without explanation. 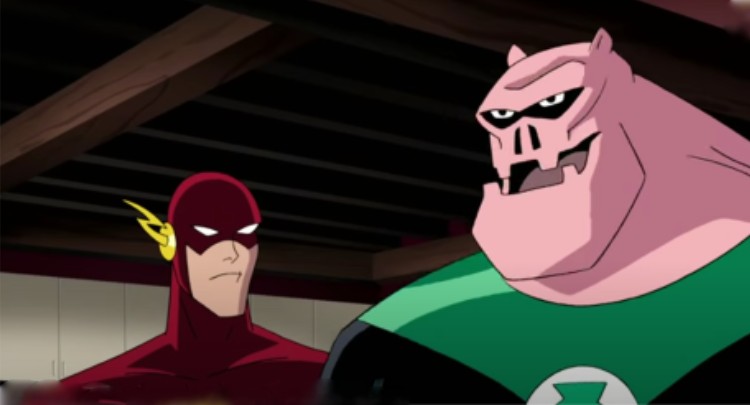 Snyder was apparently ready to quit over this, until they came up with the compromise of Martian Manhunter while omitting all recognizable Lanterns.

According to Manhunter actor Harry Lennix, John Stewart was going to be part of the Martian’s visit to Bruce Wayne at the very end before they changed it. Wayne Carr’s scene probably was part of this ending or related to it. 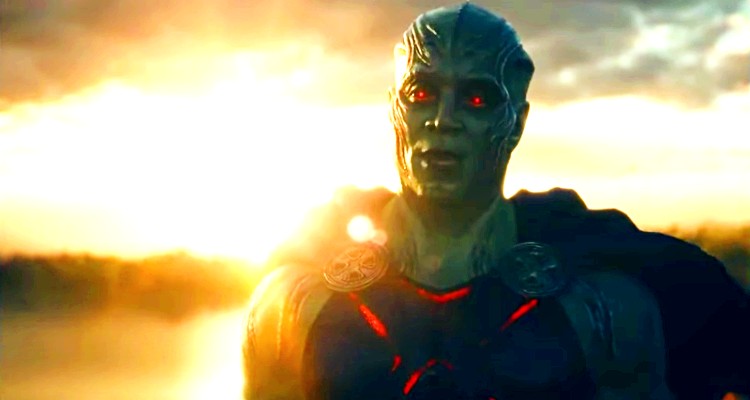 John Stewart will likely have to wait then for the Green Lantern series on HBO Max if not a Justice League reboot he is rumored for. Carr getting a second chance is another story.