While Zack Snyder’s Justice League finally gave us a Ring Slinger in the DCEU, it wasn’t, as we all had hoped, an identifiable one. However, behind the scenes, Snyder was toying with the idea of working a well-known Green Lantern into his film, which everybody naturally assumed was going to be Hal Jordan. 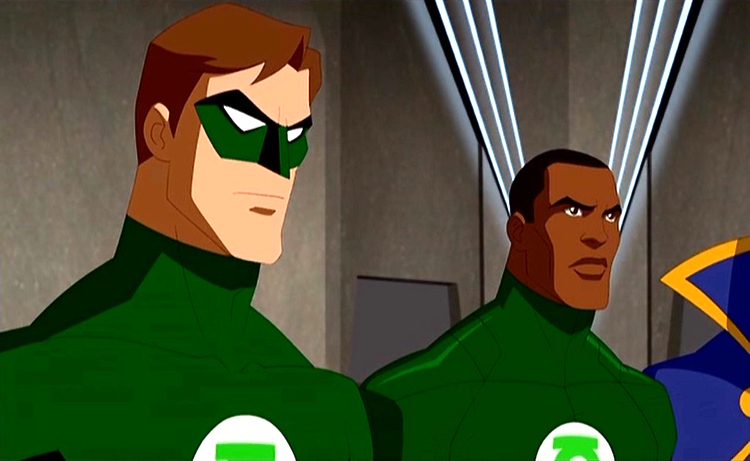 Previously released storyboards for Justice League Parts 2 and 3 seemed to confirm Hal’s appearance, but new concept art revealed by an artist who worked on the film, Jojo Aguilar, is throwing a curveball into those assumptions.

This was the best experience in my career working with @ZackSnyder . I've worked a long time and by far he was the most professional, most personable, and Coolest! and thanks @jayoliva1 for introducing me to him! #SnyderCut #RestoreTheSnyderVerse pic.twitter.com/Uil99i7liW

Along with clear renderings of Granny Goodness, Martian Manhunter, and Jared Leto’s Joker, Aguilar also shared an illustration revealing that Hal’s second successor, John Stewart, was planned to appear as the ring bearer in the Snyder Cut. 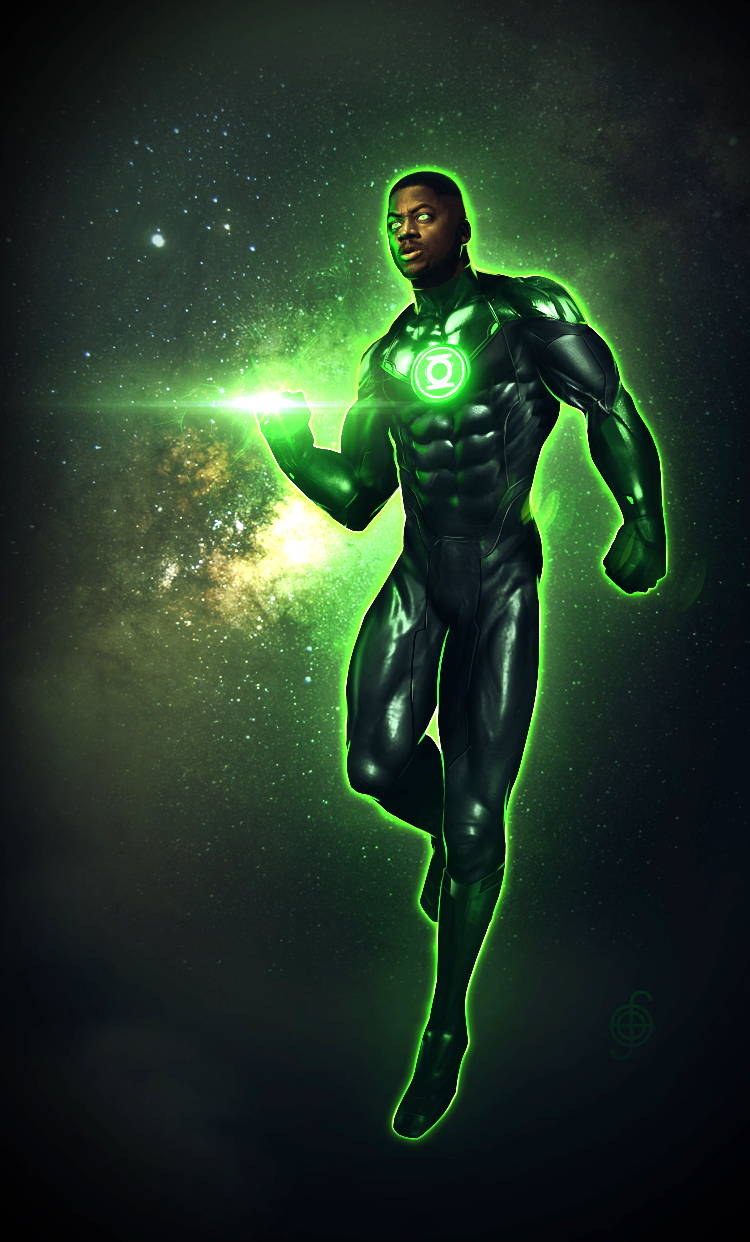 “This was the best experience in my career working with [Zack Snyder],” said Aguilar of his time working on the production. “I’ve worked a long time and by far he was the most professional, most personable, and Coolest! and thanks [Jay Oliva] for introducing me to him.”

It’s unknown who was going to play Stewart or who Aguilar’s model was, but some suggest Snyder was eyeing Moonlight actor Trevante Rhodes for the part. Reportedly, the director fought with Warner Bros. about Stewart’s inclusion, almost voluntarily quitting production of the Snyder Cut over the studio’s insistence that he cut the Lantern’s scene. 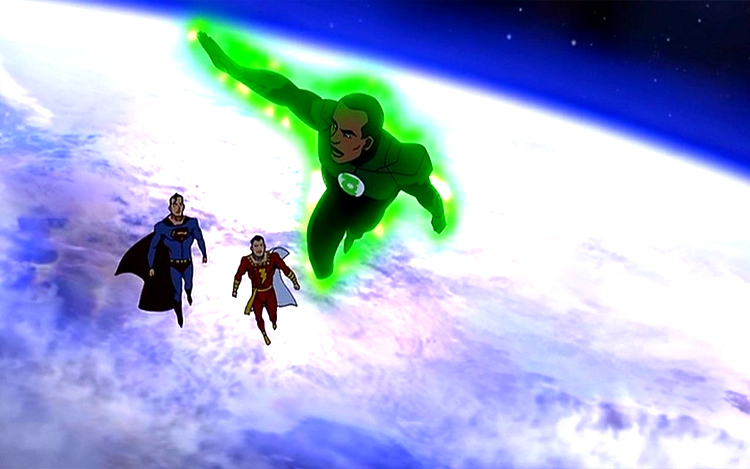 Eventually, Warner got their wish, and thus in the final cut of the film Stewart’s part is instead fulfilled by Martian Manhunter, who turned out to be Senator Swanwick as played by Harry Lennix. Stewart is likely being saved for either the Green Lantern Corps movie or HBO Max’s GL series from Greg Berlanti.

Interestingly, there could have been enough room for both J’onn and Stewart if Snyder had his way. Originally, there were plans for a scene with the two of them according to Lennix.

Lennix went on to say that Stewart’s part in this scene was instead given to Bruce Wayne, resulting in the film’s final scene between the billionaire and the Manhunter at the former’s lake house.

Zack Snyder’s Justice League ended on that note, which may be it for the Snyderverse, unless those sequels can come to fruition as a result of a similar effort to the one that brought us Snyder’s true vision.

Would you have been excited to see John Stewart in Zack Snyder’s Justice League? Let us know your thoughts on social media or in the comments down below!