There is much about Zack Snyder’s Justice League that remains the same as the theatrical cut Joss Whedon is responsible for, including the scene where Superman battles the other heroes in a rage prior to his revival, stopping only when Lois shows up and brings him back to reality. 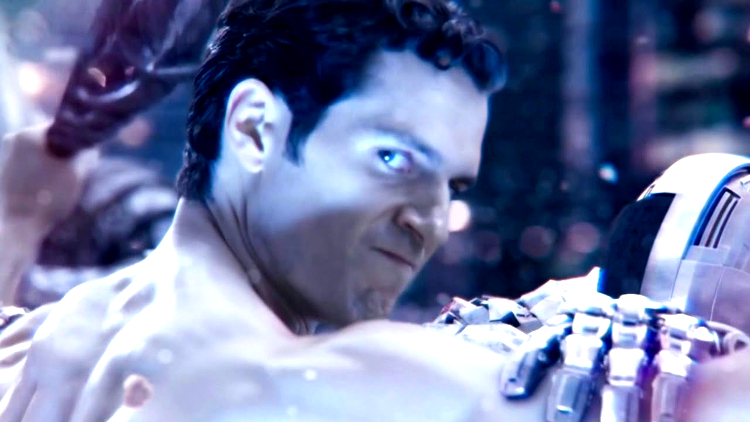 To almost every viewer, it appeared that Superman was responding to the love of his life, being calmed down out of his destructive stupor. At least, that’s how it looks superficially.

However, Zack Snyder has revealed that his intent was for more to be going on beneath the surface of our casual perception.

In a recent sit down with the ReelBlend Podcast, he explained, “when Lois comes to him [Superman] in Heroes Park he can sense that she’s pregnant.”

Snyder also points out that if we pay close attention early on, a home pregnancy test can be seen in a drawer full of her belongings. Clearly, it came back positive. One can also assume the baby is healthy if it has a fetal heartbeat a Kryptonian can detect.

Lois’s pregnancy might be heavy spoiler territory for the average audience, but not to anyone who has seen the storyboards laying out Snyder’s long-term plan for the sequels. Her status with-child was going to have an impact that really paid off in the third film. 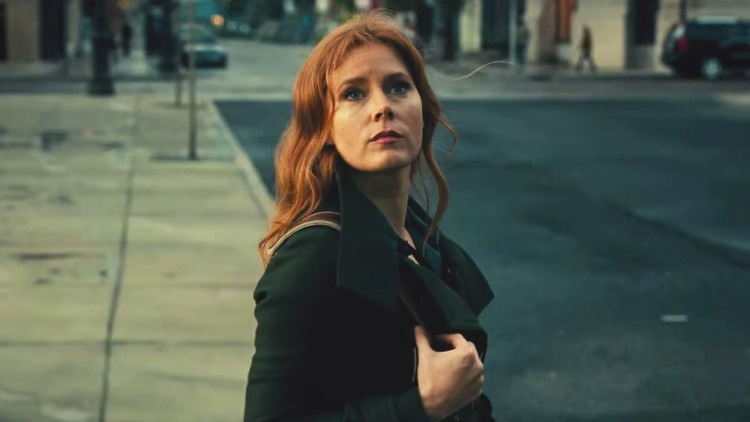 The pregnancy, or an aspect of it, was to be the thing that Flash brings to Bruce’s attention when he goes back in time to warn everyone of what Darkseid was about to do to conquer Earth and enslave Superman’s mind.

There is speculation the child is Jonathan Kent, since he is raised by Superman and Lois after the world is saved. However, the storyboards heavily imply the kid is actually Bruce’s and sans powers, which fits with Batman’s sacrifice angle that leaves the world bereft of a Caped Crusader for 20 years. 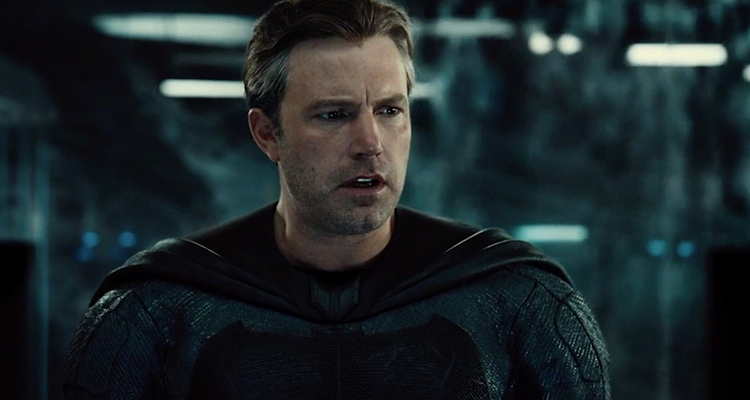 Lois’s powerless son would have then grown up to become the next Batman at the end of Justice League 3. Unfortunately, we will probably never see any of this made into a movie, as Warner Bros. CEO Ann Sarnoff has made it clear she wants the studio to back off any restoration of the Snyderverse.

With the “Restore The Snyderverse” campaign just beginning and gaining steam, we’ll see how that intransigence works out for her and WB.

What do you make of this new detail? Let us know your thoughts on social media or in the comments down below!