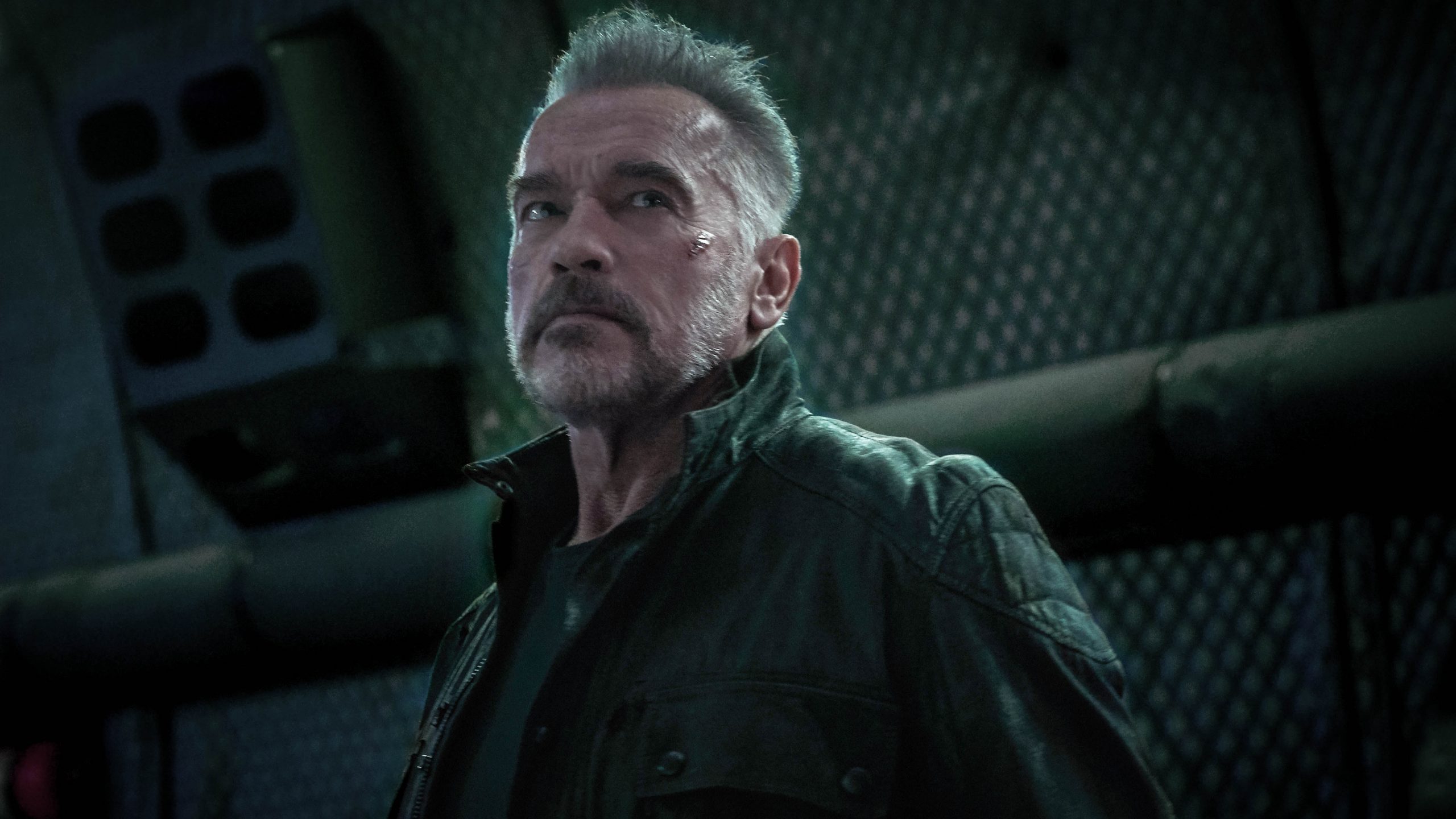 According to a press release, the series sees Schwarzenegger as a veteran CIA agent who discovers that his daughter, played by Barbaro, also happens to be a CIA agent.

The official logline reads, “When a father and daughter learn that they’ve each secretly been working as CIA Operatives for years, they realize their entire relationship has been a lie and they truly don’t know one another at all.”

It adds, “Forced to team up as partners, our series tackles universal family dynamics set against a global backdrop of spies, fantastic action and humor.” 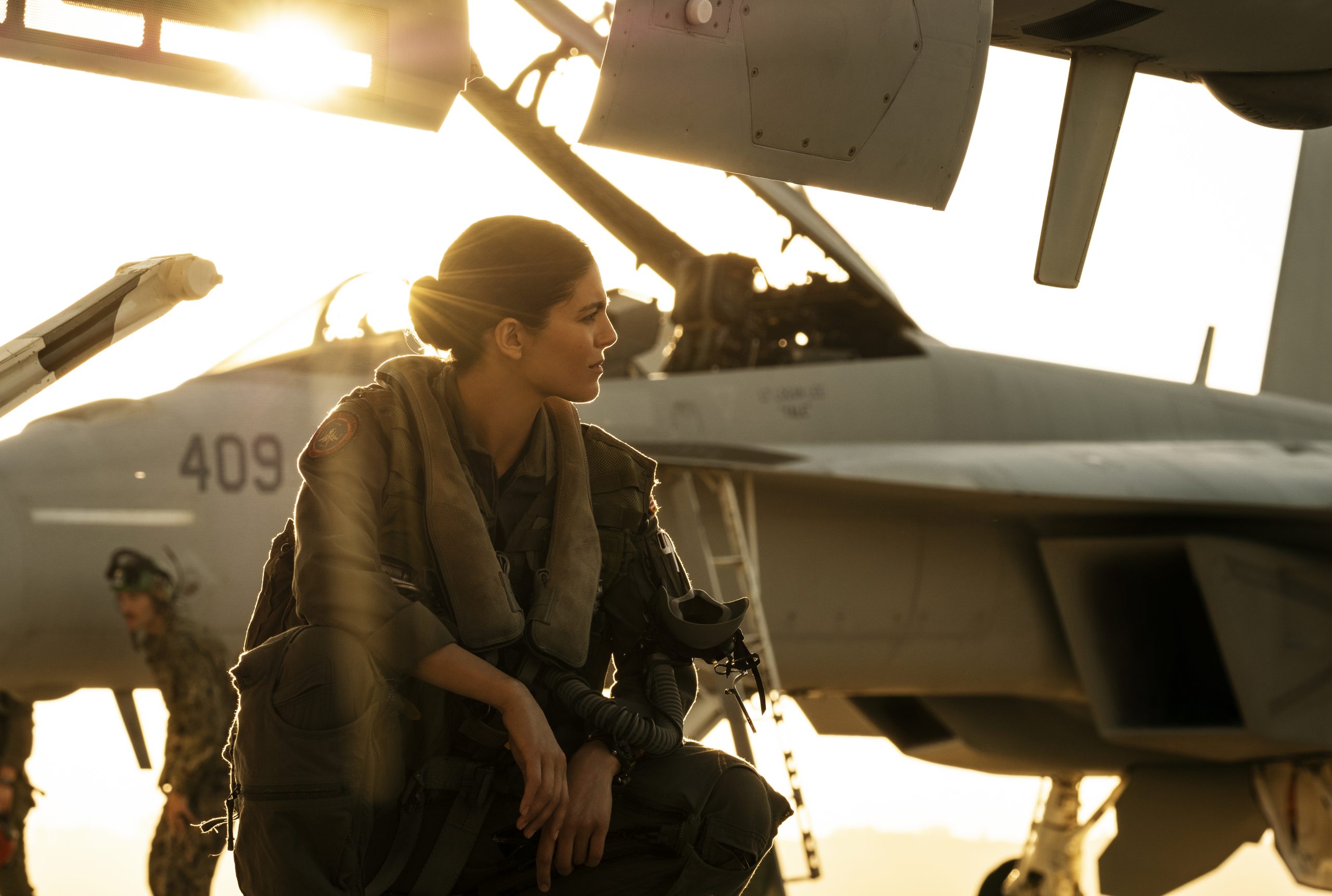 The show will be helmed by Nick Santora, who previously worked on Jack Reacher and The Fugitive series. As of now, it will be eight episodes in length with each episode being 60 minutes. 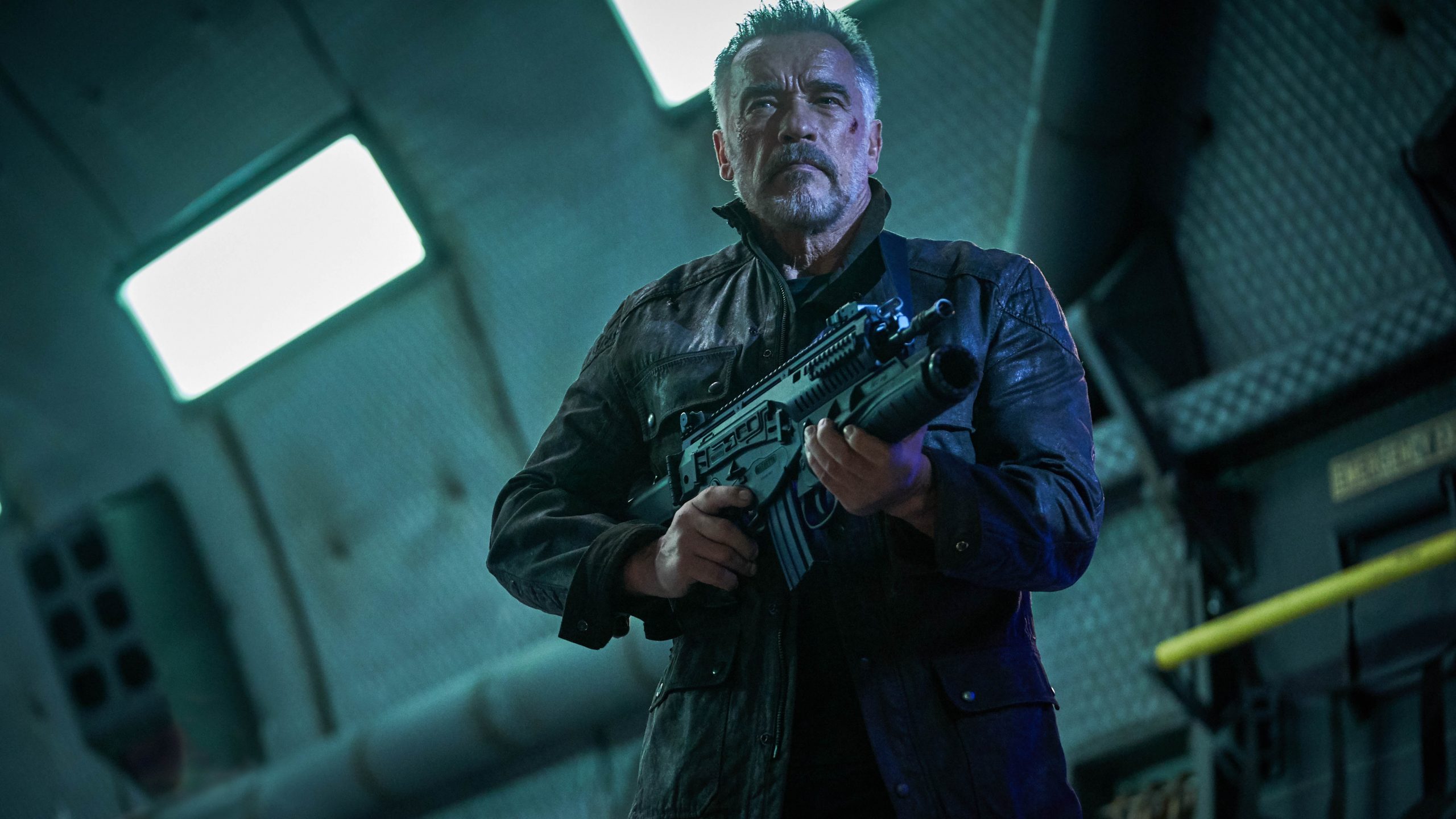 He hailed the project stating, “Fans from all over the world have been asking me for a wild ride like this for years, and now they’re finally going to get it because of our great partners at Skydance and Netflix.”

He added, “I am beyond pumped to start work on the show with Nick and Monica and the whole team.”

Netflix did not provide a release date for the series. A title has also not been announced yet. 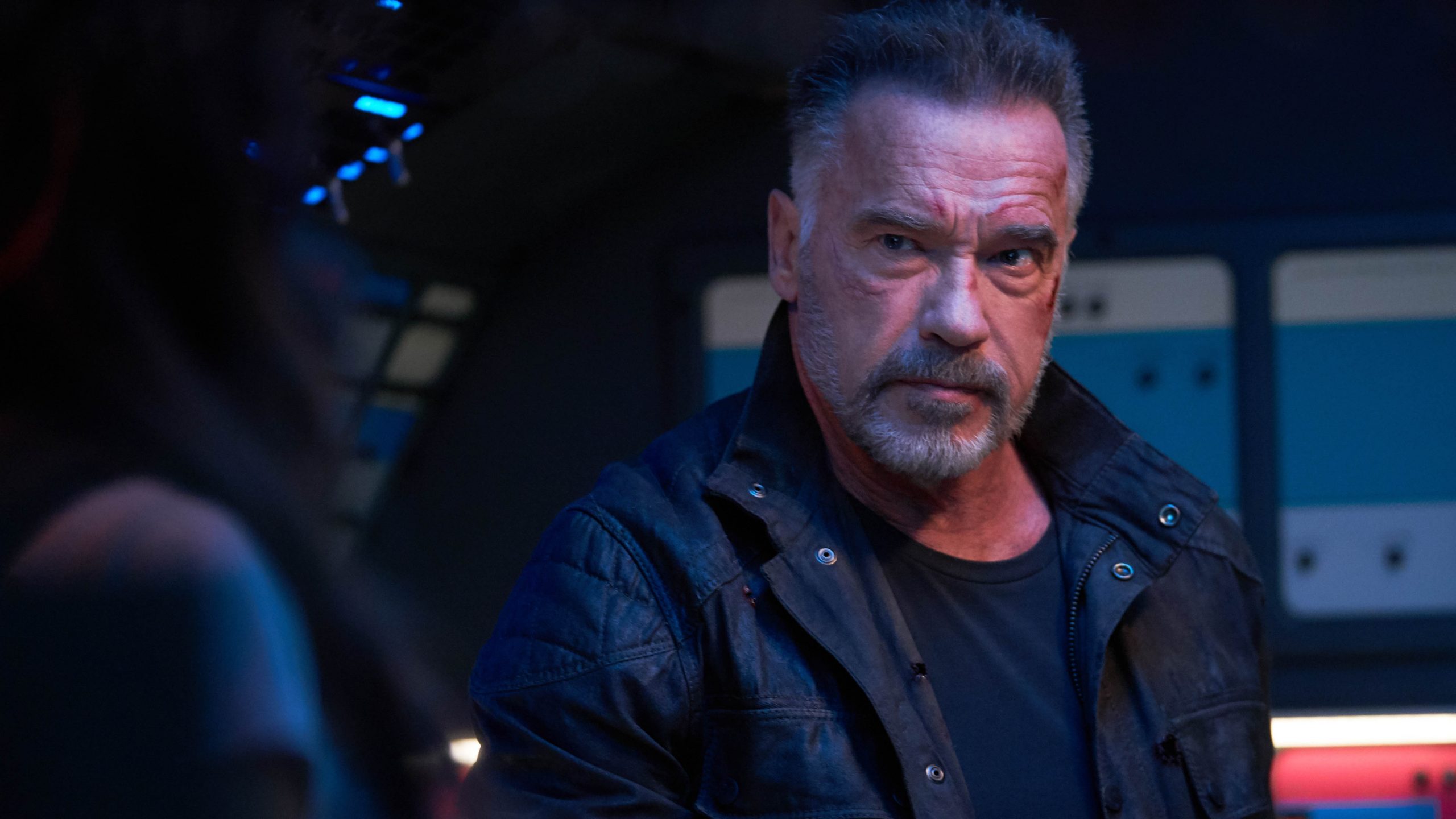 What do you make of this announcement? Are you going to be interested in checking this series out when it arrives on Netflix?