Elizabeth Banks continues to line up projects despite her utter failure at the box office with Charlie’s Angels. 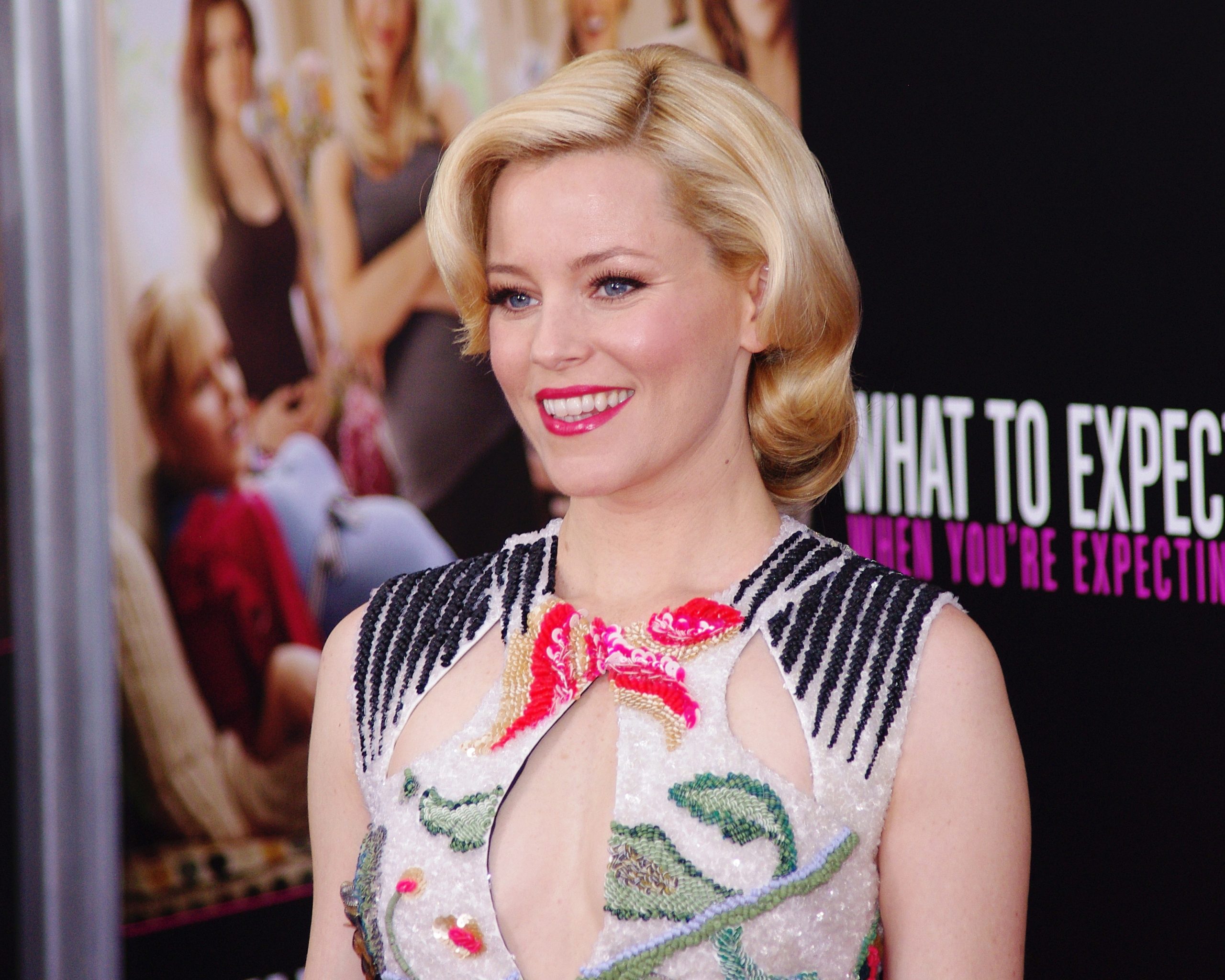 If you don’t remember, Banks blamed men for the box office failure of Charlie’s Angels a week before the film hit theaters in North America.

Speaking with Australia’s Herald Sun, Banks stated, “Look, people have to buy tickets to this movie, too. This movie has to make money.”

She added, “If this movie doesn’t make money it reinforces a stereotype in Hollywood that men don’t go see women do action movies.” 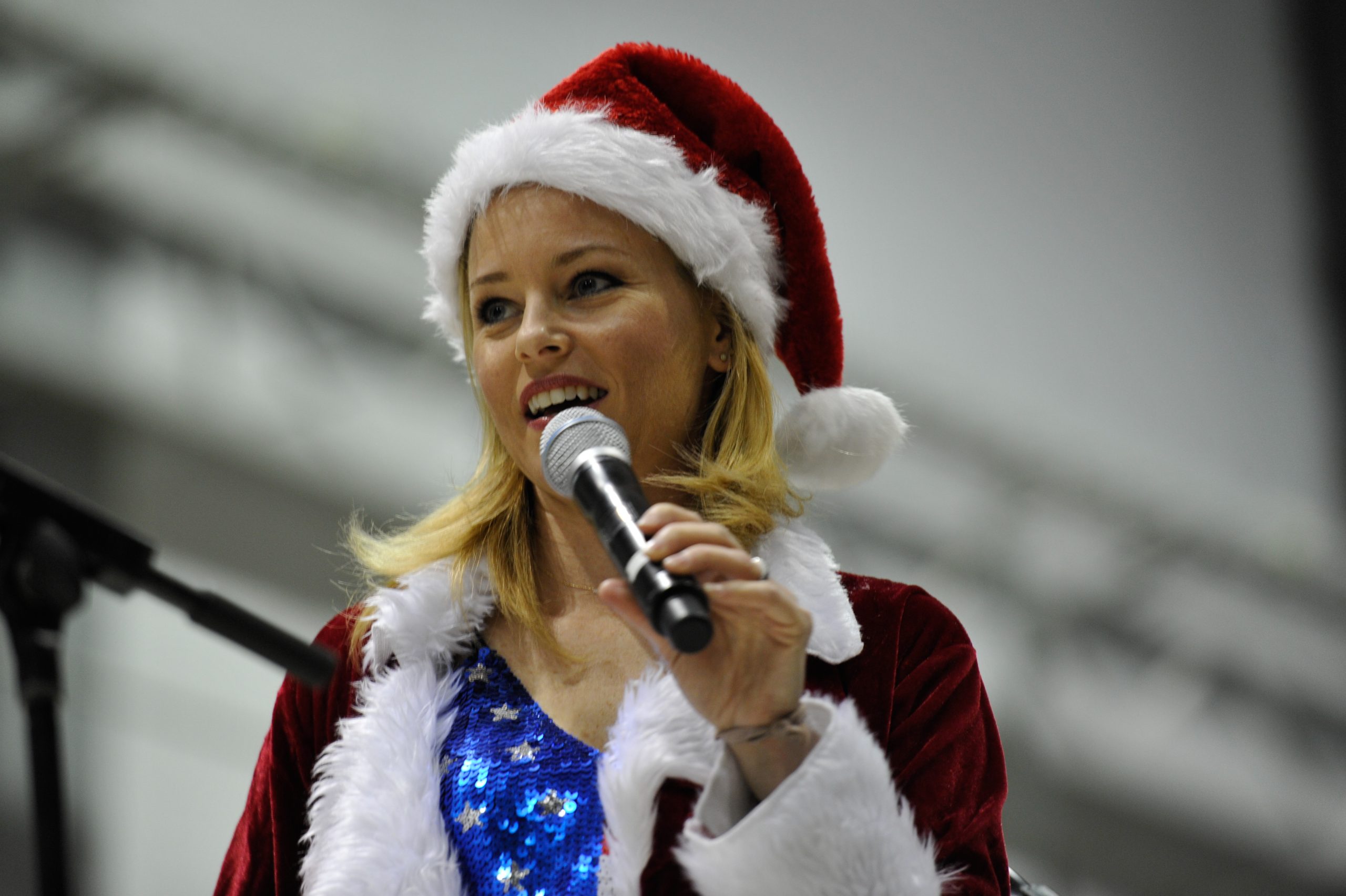 Banks then went on to bemoan men’s taste in films. She stated, “They’ll go and see a comic book movie with Wonder Woman and Captain Marvel because that’s a male genre. So even though those are movies about women, they put them in the context of feeding the larger comic book world, so it’s all about, yes, you’re watching a Wonder Woman movie but we’re setting up three other characters or we’re setting up Justice League.”

She then stated, “By the way, I’m happy for those characters to have box office success, but we need more women’s voices supported with money because that’s the power. The power is in the money.” 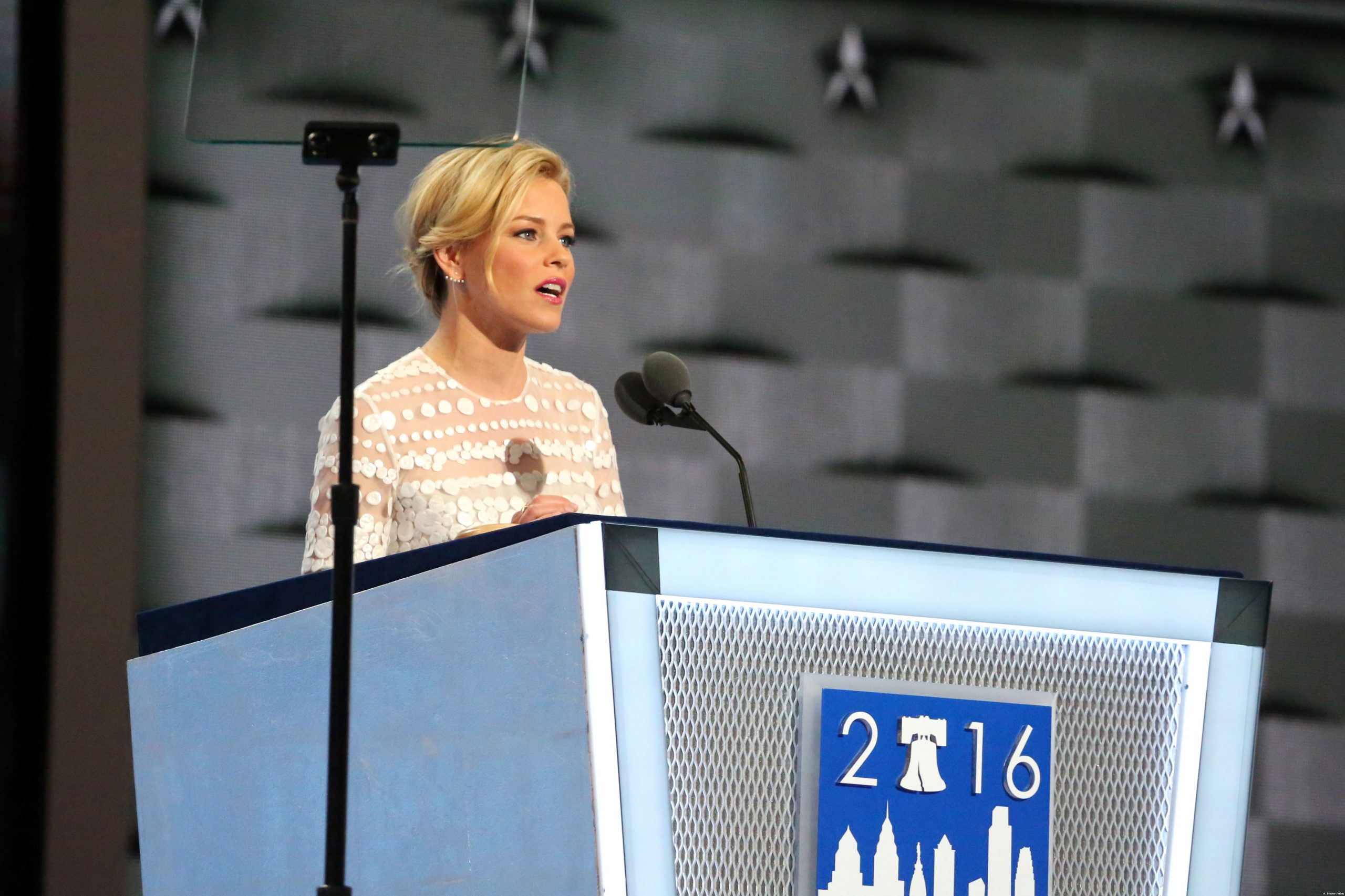 Charlie’s Angels earned a paltry $73.1 million globally and only $17.8 million at the domestic box office. The-Numbers reports it had a production budget of $48 million.

Despite this horrible performance at the box office, Banks declared she was proud of the film. She posted to Twitter, “Well, if you’re going to have a flop, make sure your name is on it at least 4x. I’m proud of Charlie’s Angels and happy it’s in the world.”

Not only did Banks claim she was proud of the film’s box office failure, but she was also rewarded with an Invisible Woman movie for Universal where she was tapped to direct and star.

According to a report from Variety back in 2019, the film is based on Banks’ original pitch.

More recently, Fox announced Banks will star in a new adult-themed animated adaptation of the Flintstones. She will be producing the show as well as voicing “a 20-something Pebbles embarking on her own career.”

Variety’s Joe Otterson explains that “the one-hour drama is set in an alternate near-future America where democracy is replaced by a monarchy led by a group of humans with superpowers who rule with an iron fist over those without powers.”

He adds, “Mare, a fiery young woman born to poverty without powers, is doing the best she can to survive and protect her family when she discovers the unthinkable: She somehow has powers too.”

“This shocking discovery turns our world upside down and catapults our unlikely hero to become the face of a revolution for the oppressed while searching for the truth behind the greatest mystery of all…how she became so powerful in the first place,” Otterson concludes the description. 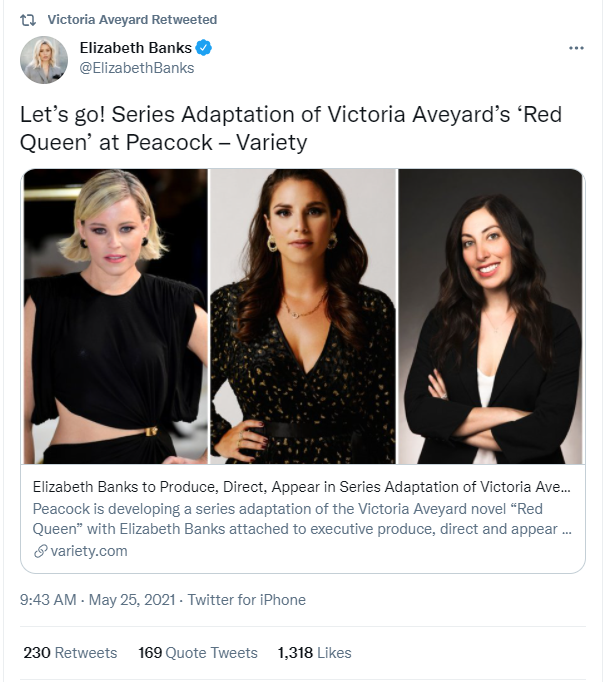 Amazon’s description of Red Queen’s novel reads, “Mare Barrow’s world is divided by blood—those with common, Red blood serve the Silver-blooded elite, who are gifted with superhuman abilities. Mare is a Red, scraping by as a thief in a poor, rural village, until a twist of fate throws her in front of the Silver court. Before the king, princes, and all the nobles, she discovers she has an ability of her own.”

It adds, “To cover up this impossibility, the king forces her to play the role of a lost Silver princess and betroths her to one of his own sons. As Mare is drawn further into the Silver world, she risks everything and uses her new position to help the Scarlet Guard—a growing Red rebellion—even as her heart tugs her in an impossible direction.”

The description concludes, “One wrong move can lead to her death, but in the dangerous game she plays, the only certainty is betrayal.” 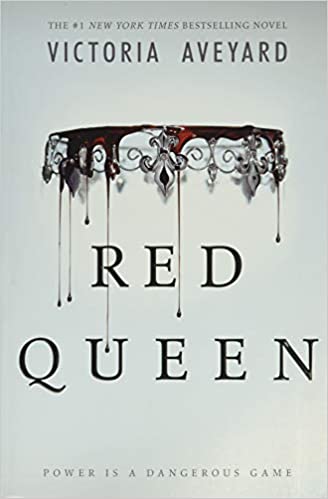 What do you make of Banks getting rewarded with another project after her Charlie’s Angels bomb?