Fast & Furious 9 actor John Cena issued an apology in Mandarin on Weibo for claiming Taiwan was a country during a promotional interview for the upcoming Fast & Furious 9 film. 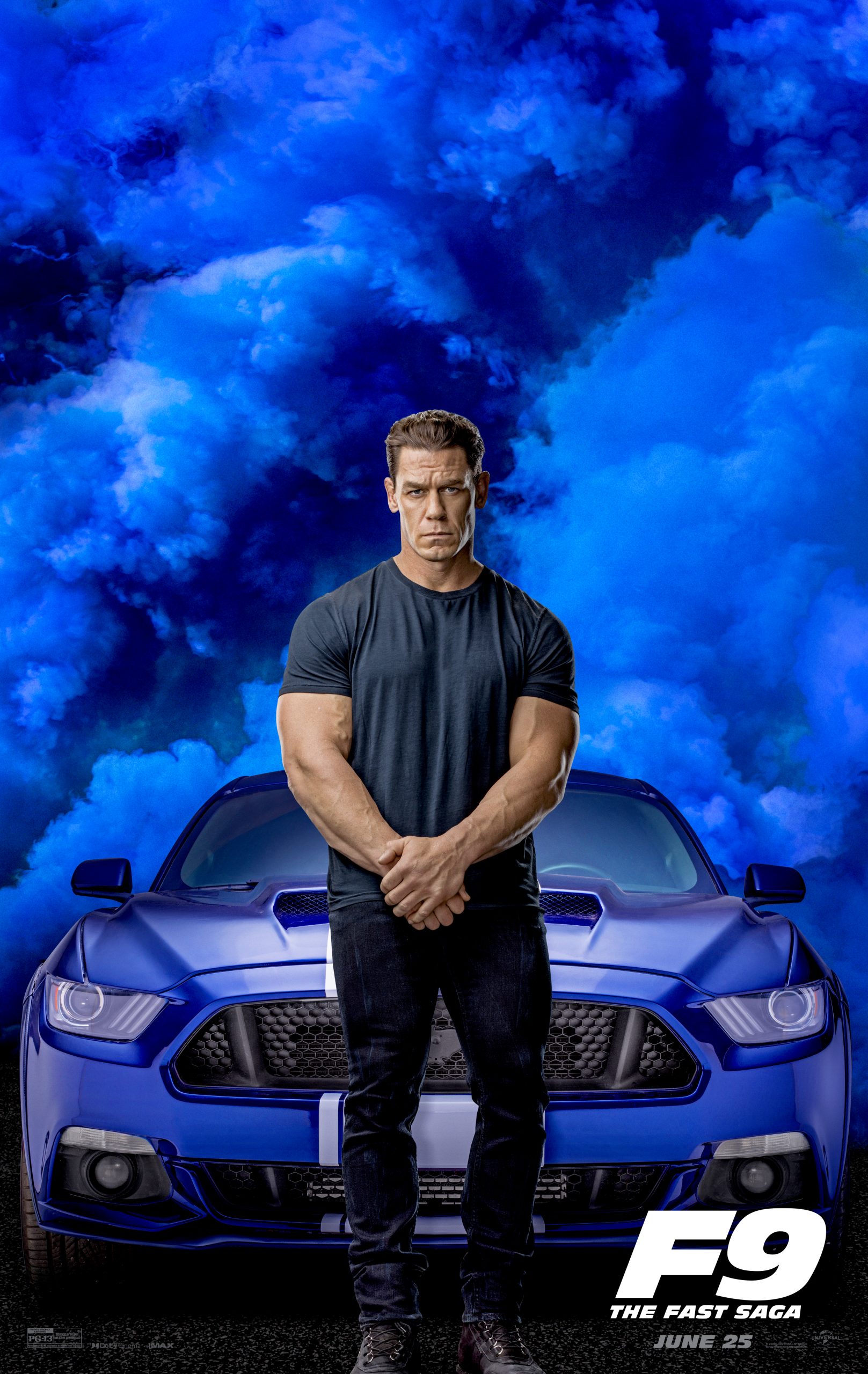 While doing an interview on the Taiwanese broadcasting network TVBS to promote the film, Cena stated that Taiwan would be “the first country to watch the film.”

He would later issue an apology in Mandarin on Weibo for claiming Taiwan was a country.

Cena’s apology was shared to Twitter by Joe Xu.

John Cena apologized in Chinese on Sina Weibo after calling Taiwan a country during an interview promoting Fast & Furious 9 pic.twitter.com/dzRKIYgEzL

A translation of Cena’s apology was done by South China Morning Post.

He stated, “Hi China, I’m John Cena. I’m in the middle of Fast & Furious 9 promotions. I’m doing a lot of interviews. I made a mistake in one of my interviews.”

Cena continued, “Everyone was asking me if I could use Chinese – [movie] staff gave me a lot of information, so there was a lot of interviews and information.”

“I made one mistake. I have to say something very, very, very important now. I love and respect China and Chinese people. I’m very, very sorry about my mistake,” said Cena.

He continued profusely apologizing, “I apologize, I apologize, I’m very sorry. You must understand that I really love, really respect China and the Chinese people. My apologies. See you.”

One user wrote, “Please say in Chinese that Taiwan is part of China. Otherwise, we won’t accept it.”

Another wrote, “Then you should say Taiwan is China’s! What you have said in the video is nonsense. You can’t take benefits from China, but in the meantime, do things to harm China’s interests.”

Still another added, “I like you. I think you truly love China. Don’t talk carelessly again about China’s territory and sovereignty.”

The United States Department of State does not recognize Taiwan and “does not support Taiwan independence.” Instead the U.S. Depart of State “switched diplomatic recognition from Taipei to Beijin in the 1979 U.S.-P.R.C. Joint Communique.

As part of the Joint Communique, “The United States recognized the Government of the People’s Republic of China as the sole legal government of China, acknowledging the Chinese position that there is but one China and Taiwan is part of China.” 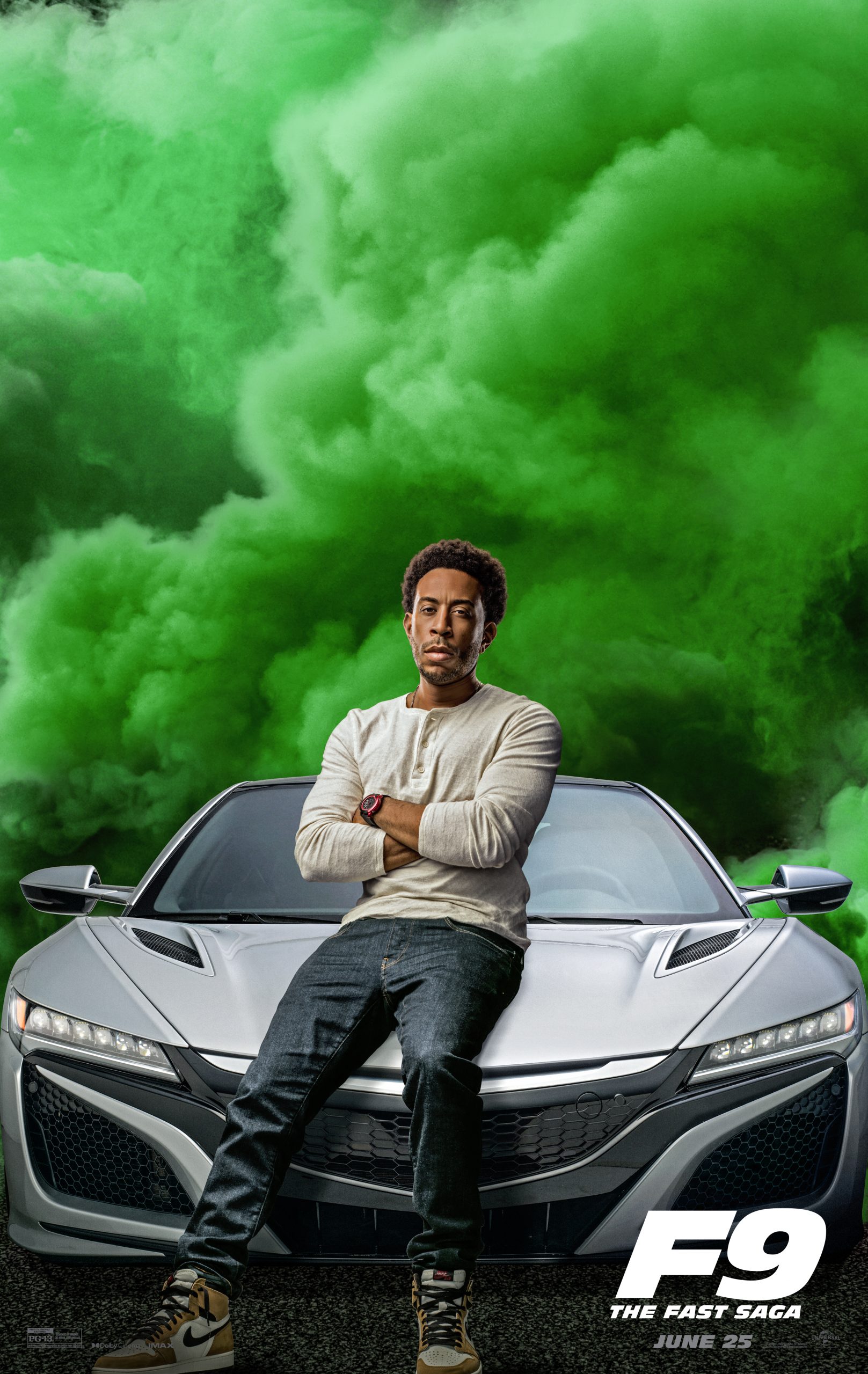 Universal Pictures did end up canceling a major event that was supposed to take place in Shanghai, China on Friday, May 21st.

Republic World reports Universal posted to Weibo that the event was cancelled due to security concerns.

A translation of the post from Republic World reads, “Currently, Universal Pictures received threats that would make it impossible for us to hold the press conference and could cause considerable security risks.”

Universal added, “Security will always be our top priority. As a result, after careful evaluation, Universal Pictures was forced to cancel the press conference for Fast and Furious 9.” 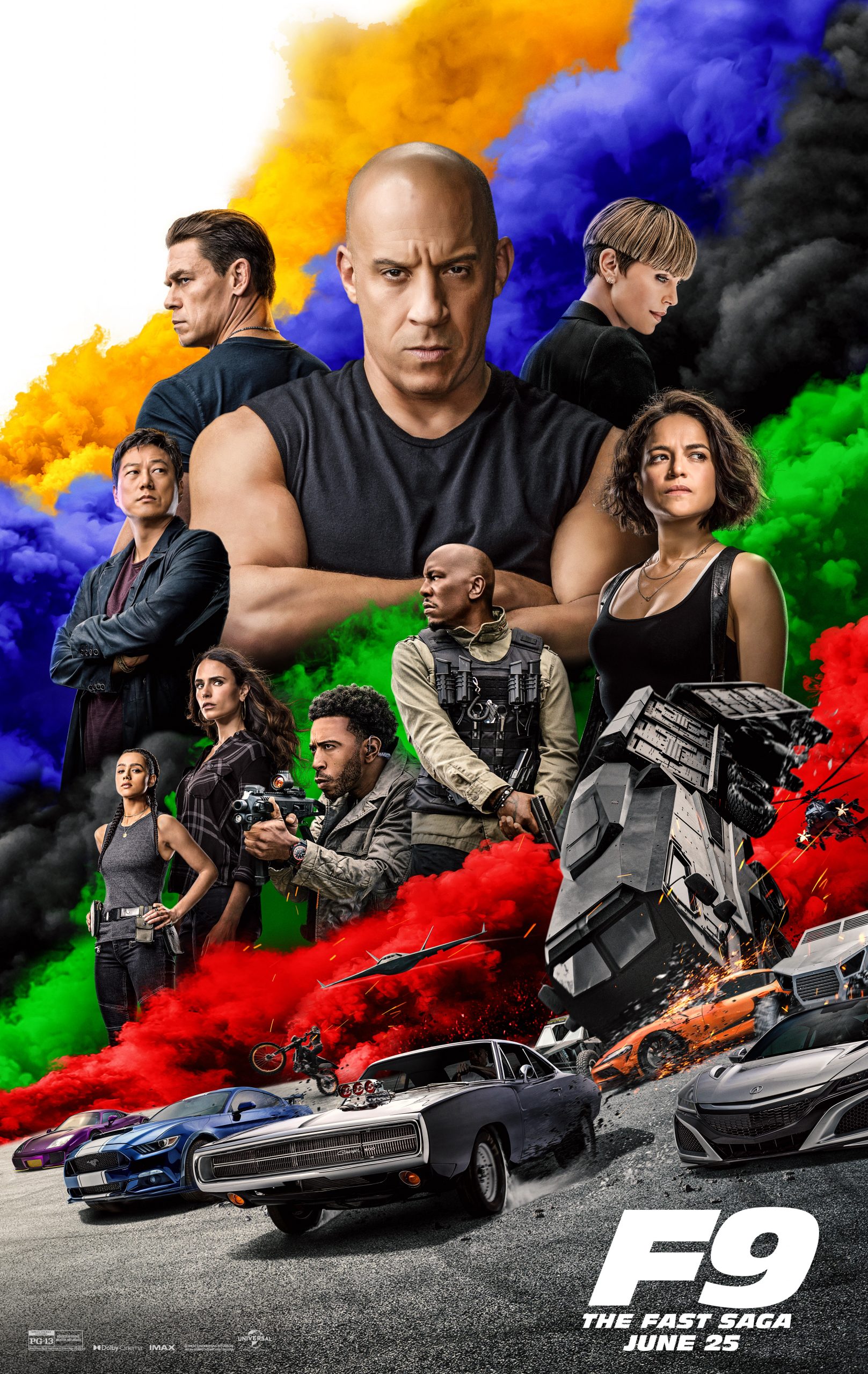 Fast & Furious 9 opened up in China on May 21st. According to The-Numbers it’s currently earned $136 million in the country as of May 24th. It earned another $2.5 million in Hong Kong.

The film is not expected to be released in the United States until June 25, 2021. 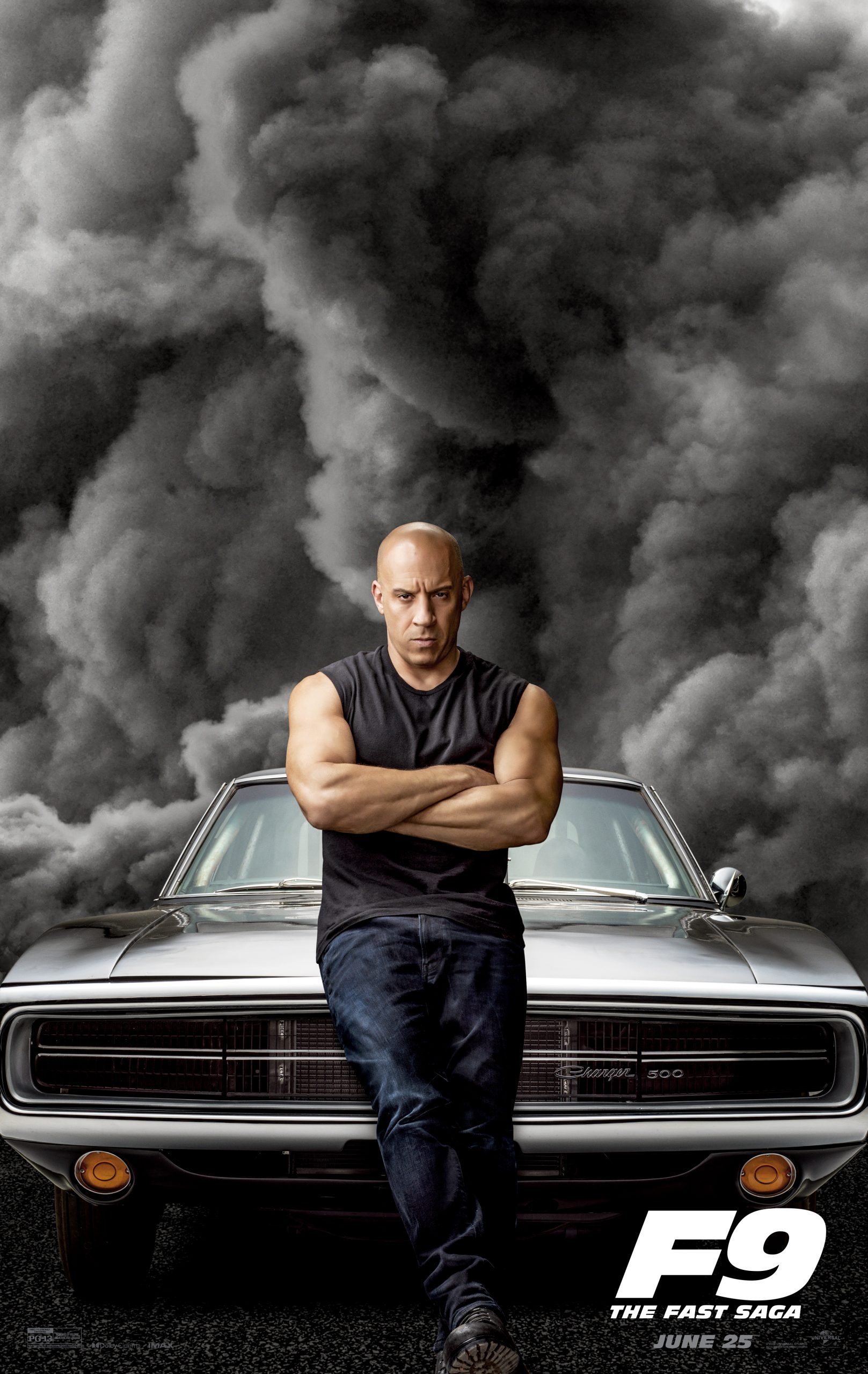 The official description of the film reads, “Vin Diesel’s Dom Toretto is leading a quiet life off the grid with Letty and his son, little Brian, but they know that danger always lurks just over their peaceful horizon.”

It continues, “This time, that threat will force Dom to confront the sins of his past if he’s going to save those he loves most. His crew joins together to stop a world-shattering plot led by the most skilled assassin and high-performance driver they’ve ever encountered: a man who also happens to be Dom’s forsaken brother, Jakob (John Cena, the upcoming The Suicide Squad).”

The description concludes, “F9 sees the return of Justin Lin as director, who helmed the third, fourth, fifth and sixth chapters of the series when it transformed into a global blockbuster. The action hurtles around the globe—from London to Tokyo, from Central America to Edinburgh, and from a secret bunker in Azerbaijan to the teeming streets of Tbilisi. Along the way, old friends will be resurrected, old foes will return, history will be rewritten, and the true meaning of family will be tested like never before.” 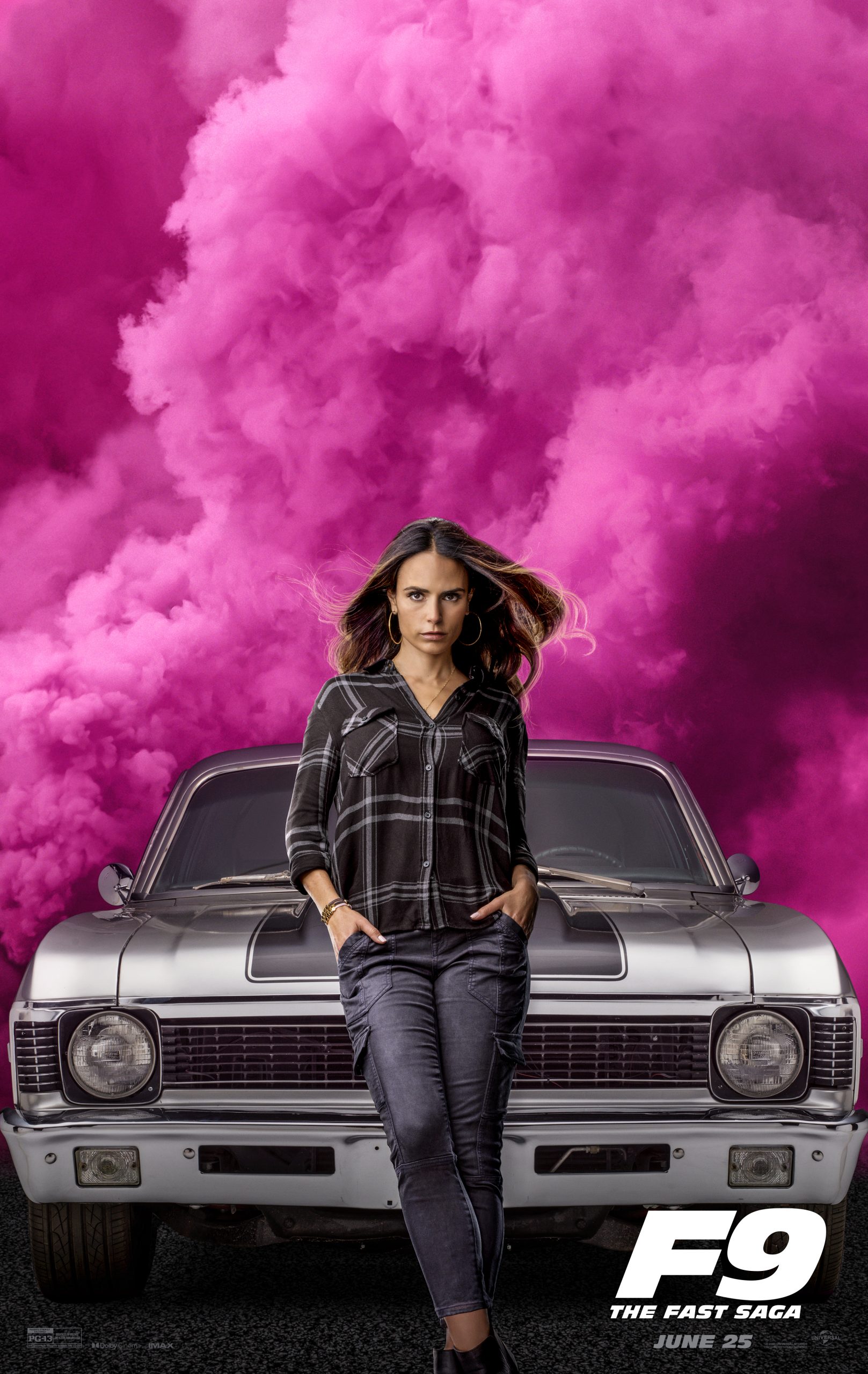 What do you make of Cena’s apology?