1C Entertainment made the announcement with a brand new reveal trailer.

In a press release, the game is described as a “story-driven RPG, featuring turn-based battles in a 2D isometric grid and decisions that alter the story and the way characters will develop during the game.”

As for the story, 1C Entertainment details that players will “embark on an expedition to find Lennorien, the long-lost elven city to save the ones you lost, while fighting the goblin menace that spread terror across the continent.” 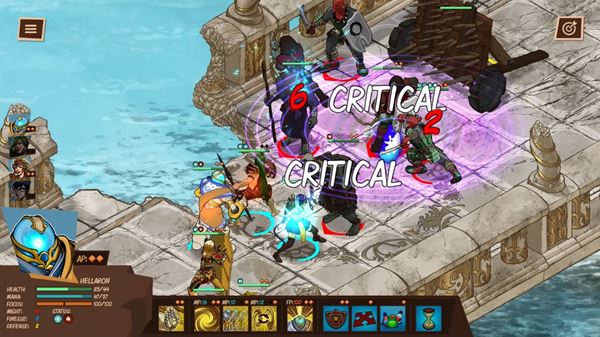 Like other tactical RPGs before it, players will manage a party of heroes. 1C Entertainment explains that each member of the party has “special abilities and skills, allowing you to use multiple battle strategies to defeat your enemies.” 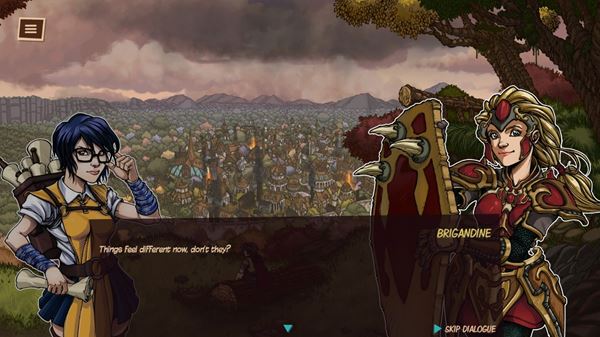 The game will also feature a crafting system. Players “craft new items and accessories from the treasures you collect and use them as tactical advantage every time you configure your characters.” 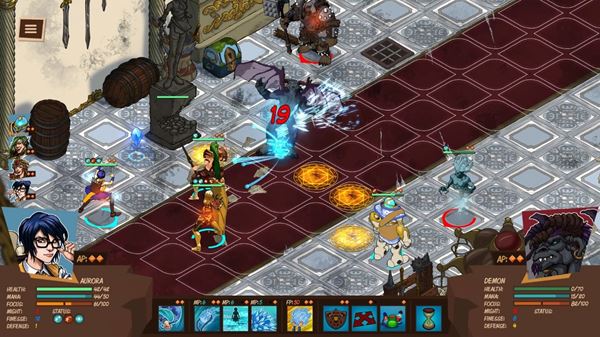 The game will be available to purchase on PC, PlayStation 4, PlayStation 5, Xbox One, Xbox Series X|S, and Nintendo Switch sometime later this year.

Do you plan on picking up Reverie Knights Tactics when it becomes available later in 2021?