The actor, who recently appeared alongside Michael B. Jordan in Amazon Studios’ Without Remorse spoke about her role as Anne Boleyn to Radio Times.

She claimed, “It’s much more approachable and appealing to a contemporary audience when you cast this way because we are distilling this down to a human experience.”

She went on to justify taking on the role of the Queen of England and the second wife of King Henry VIII, “If you ask anyone to watch a film or to observe any art, you are asking them to suspend their beliefs.”

She continued, “I am aware it’s going to be a stretch for some people because they will feel too distracted by that, but I think for a lot of other people who are finally ready to see the world in a different way, they’re going to see that this is a human story we are telling, and a fascinating one at that.” 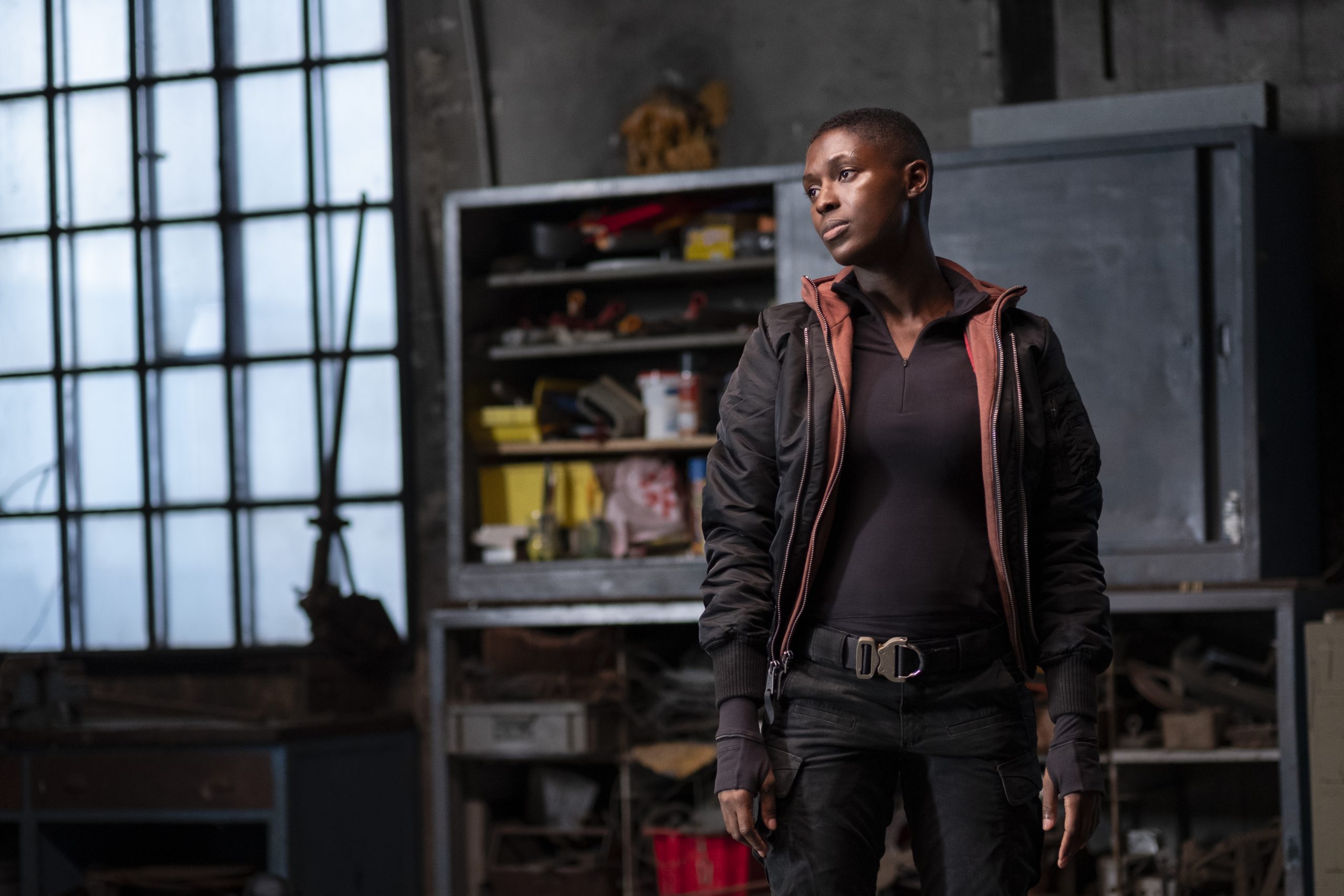 Turner-Smith would also answer whether or not she assumed playing an English queen would not be possible for her. She said, “When I envision the world for myself and what is possible I don’t put limitations on it.”

She elaborated, “I would never say, ‘No one will ever give me this role.’ I definitely had an awareness that no one had given me a part like that yet, but to me it felt so natural to play a queen.” 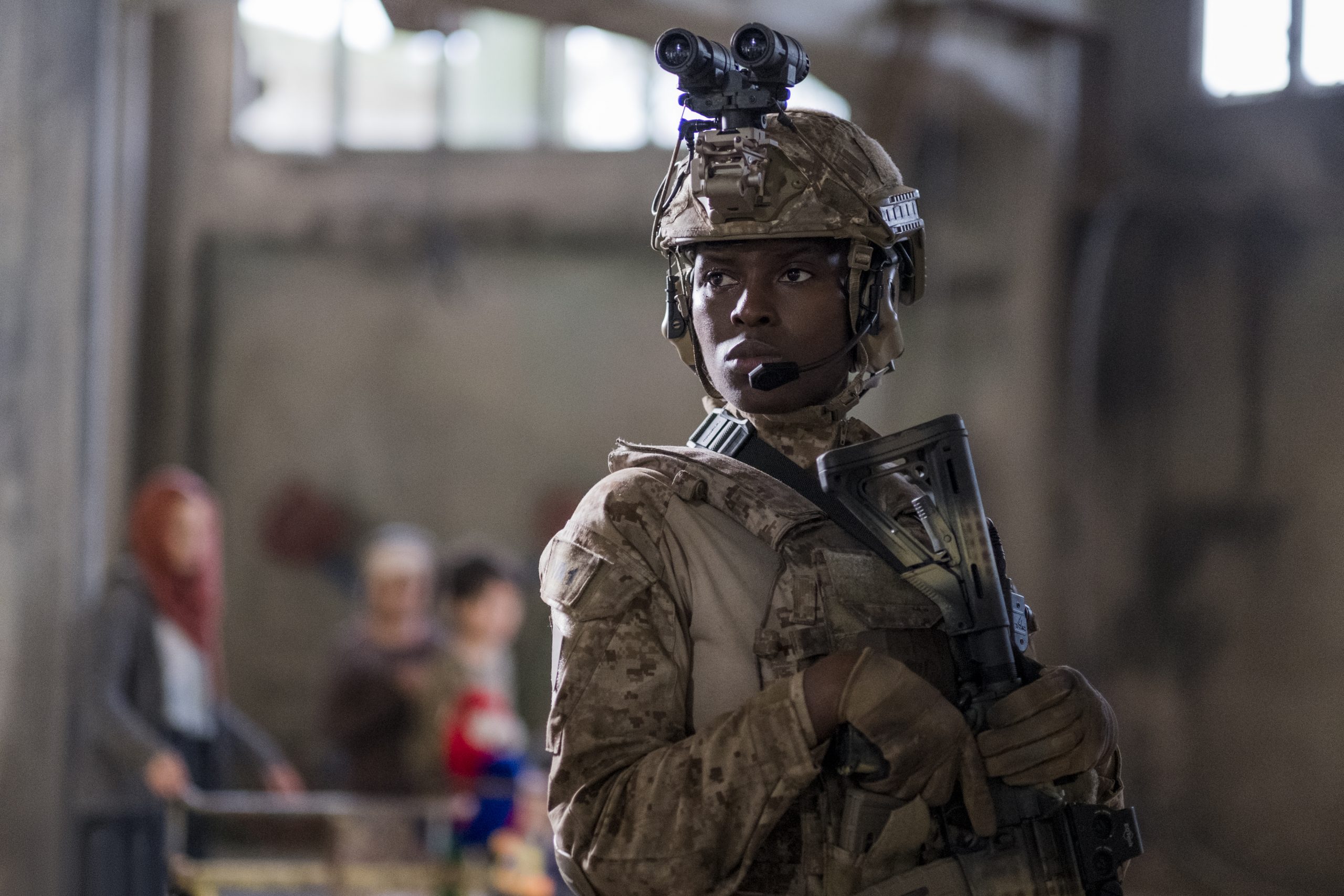 The Daily Mail would report on more of Turner-Smith’s comments about the show based off the print version of Radio Times’ interview with her.

She specifically claimed “the male ego can be quite fragile” while discussing why Henry VIII executed Anne Boleyn.

She said, “Before I met my husband [The Affair star Joshua Jackson], some of the men I dated would love what they saw but the minute we got together, the thing they loved was the very thing they wanted to stamp out.”

“I think that’s the mark of any powerful woman: the male ego can be quite fragile. They love how outspoken you are and suddenly it’s, ‘You’re speaking too much,'” she added. 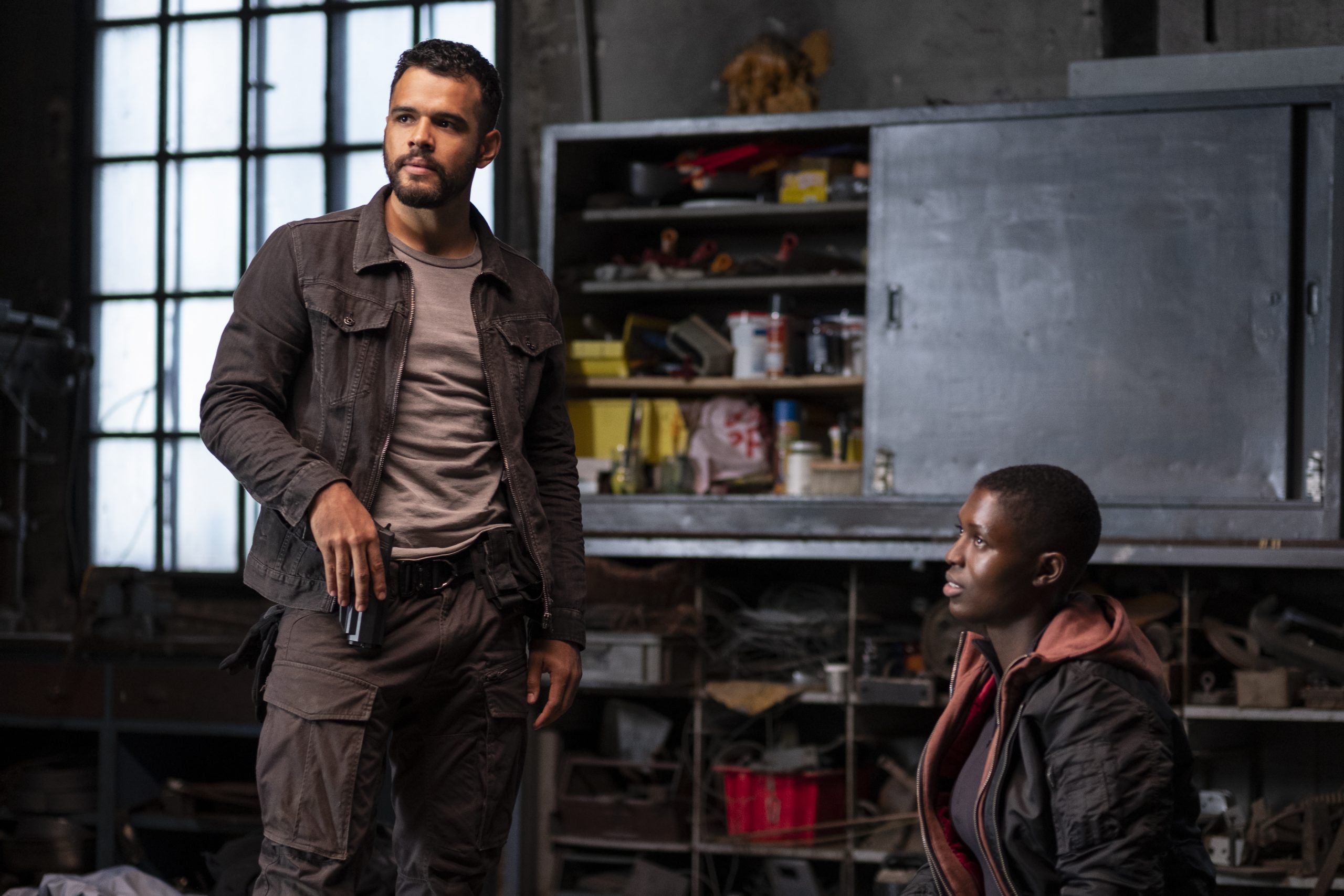 On her character she stated, “Anne, like all women at the time, was trying to navigate the patriarchy as a mother and a woman and that’s what makes this story so powerful and interesting; it felt relatable and modern.”

Anne Boleyn was born in 1501. She married Henry VIII in 1533 and reigned as Queen of England until 1536 when he had her executed for treason and a number of other charges. 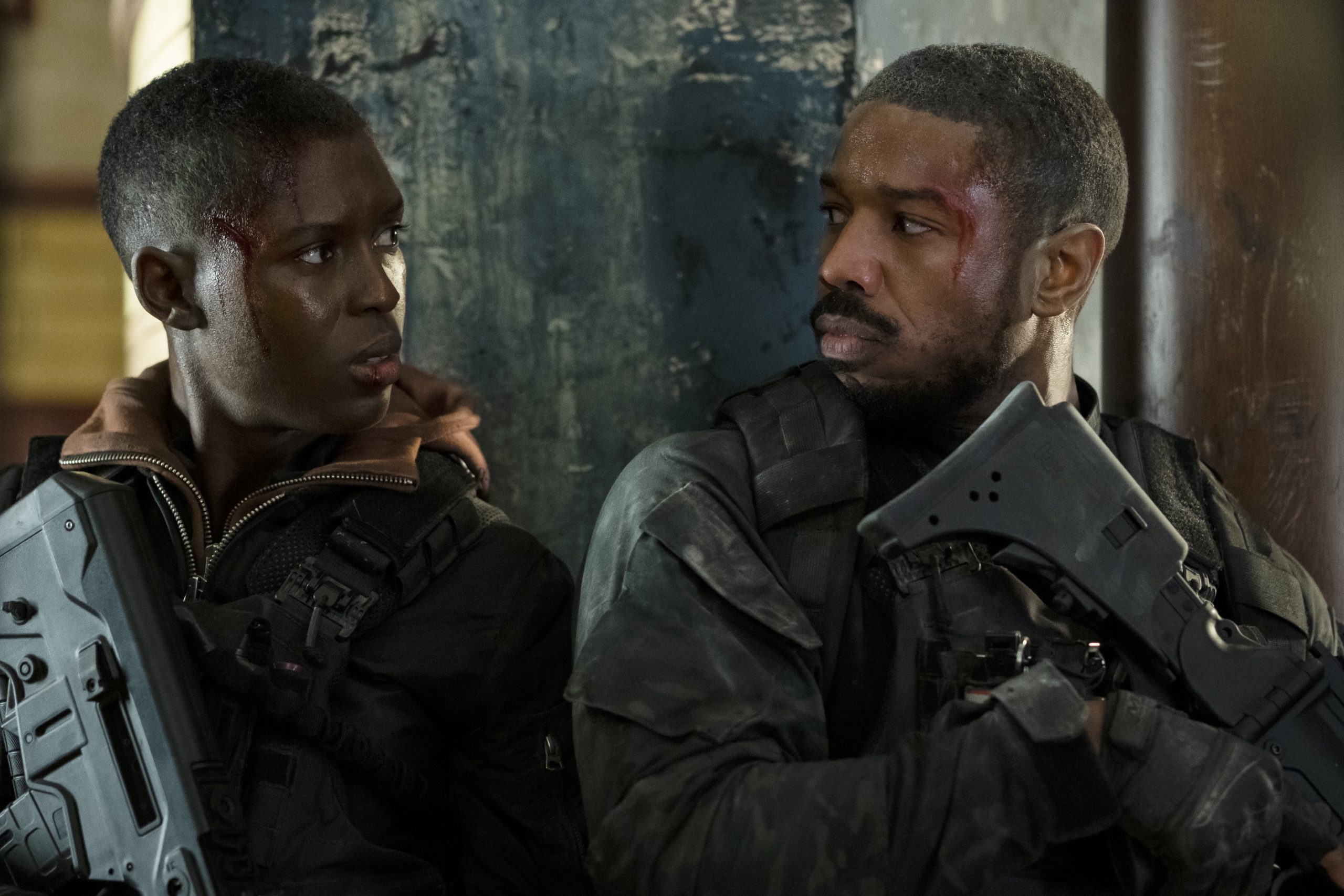 Turner-Smith wasn’t the only one to discuss the show, the production company Fable Pictures added their own statement about the show and the casting of Turner-Smith as Anne Boleyn.

They stated, “We’re absolutely thrilled to have the magnetic Jodie Turner-Smith on board to encapsulate Anne’s determination to be an equal among men and to pave a path for her daughter. ”

“We feel that history has side-lined the voice of this ambitious Queen in favour of the men who brought her down, and that Lynsey Miller’s beautiful, intimate vision will put Anne’s gaze at the heart of the piece,” they added. 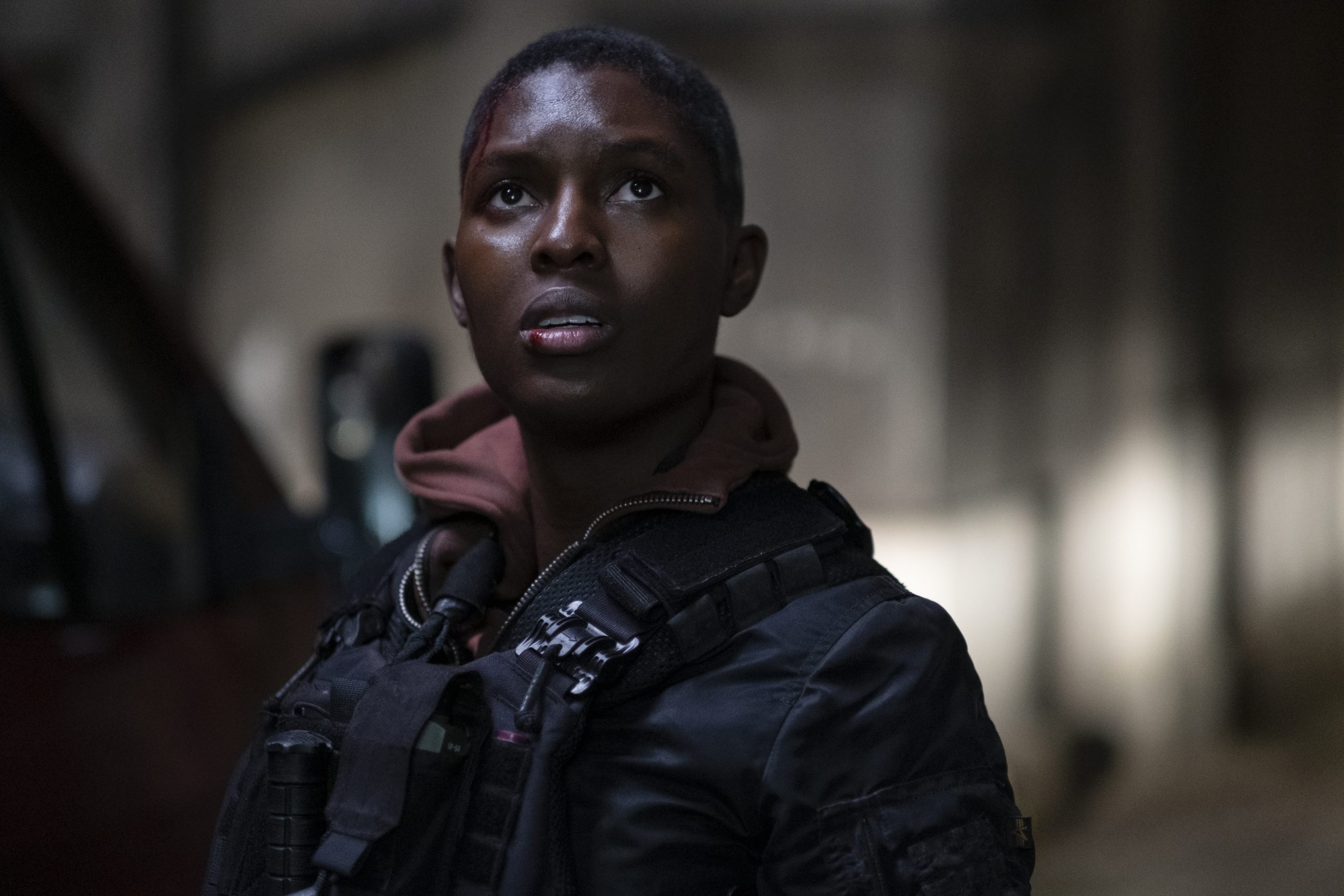 ViacomCBS director of programs Ben Frow also stated, “This project re-frames her story as a propulsive psychological thriller, told from a new perspective, with top talent like Jodie Turner-Smith attached.”

Frow added, “It was simply too irresistible to say no to and I’m very excited to see the finished product.” 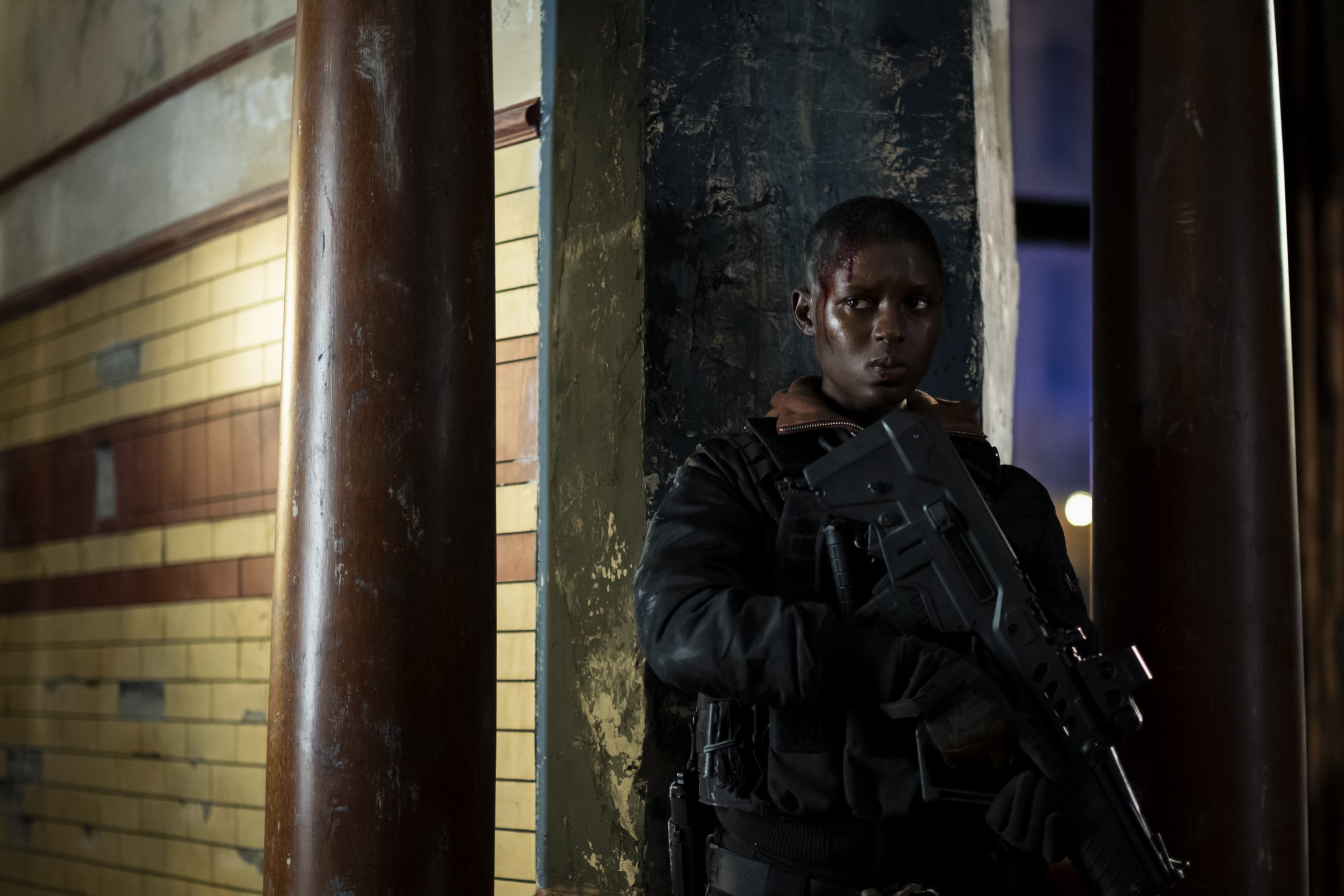 The director of the show, Lynsey Miller previously defended the casting of Turner-Smith back in January.

She stated, “I feel very strongly that we have the best actress for the role so I am happy to stand by it.” 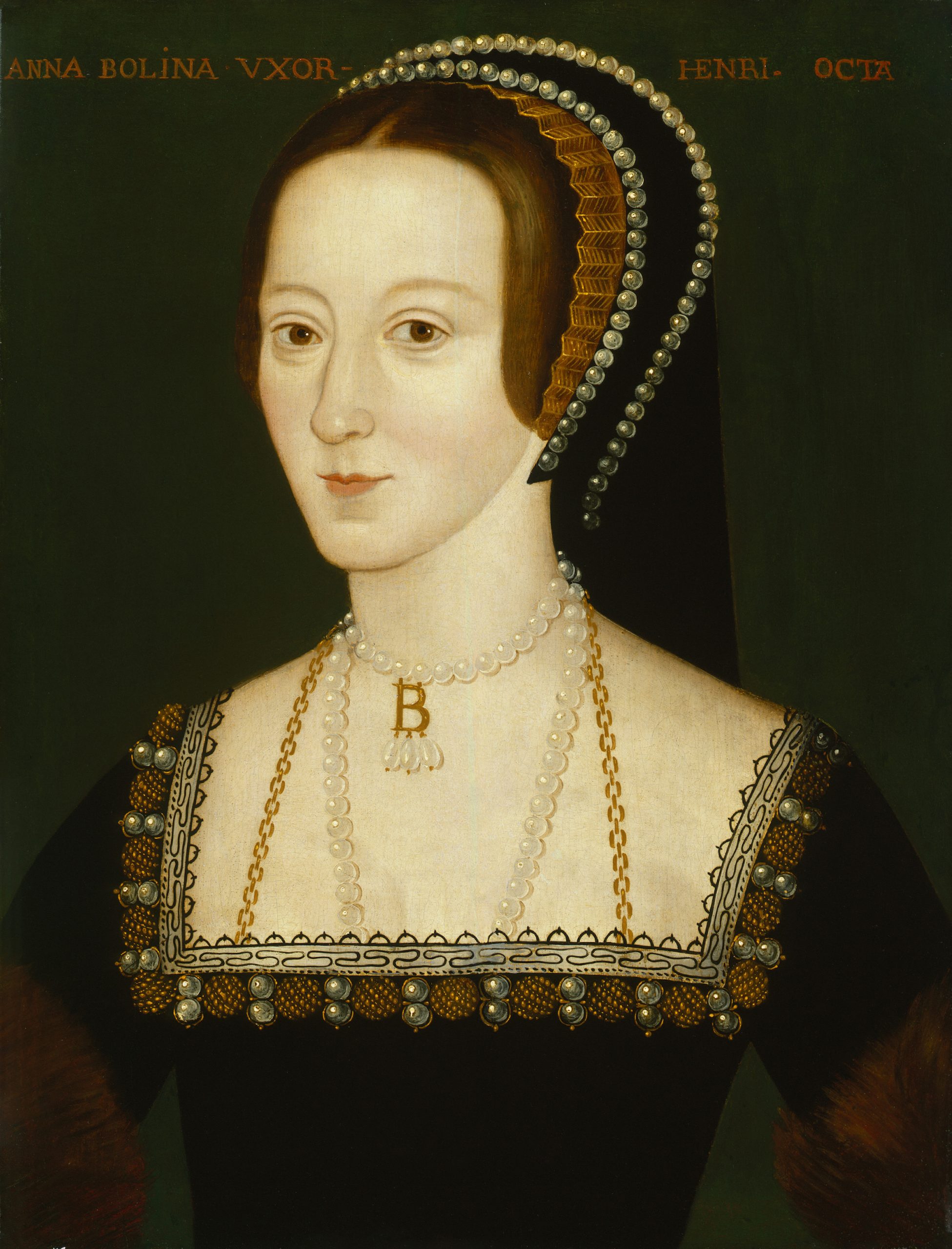 The show will be a three-part series that was written by Eve Hedderwick Turner. Along with Turner-Smith as Anne Boleyn the cast also includes Paapa Essiedu as Anne Boleyn’s brother George.

Barry Ward plays Thomas Cromwell and Thalissa Teixeira is Madge Shelton. Other members of the cast include Jamael Westman and Amanda Burton. 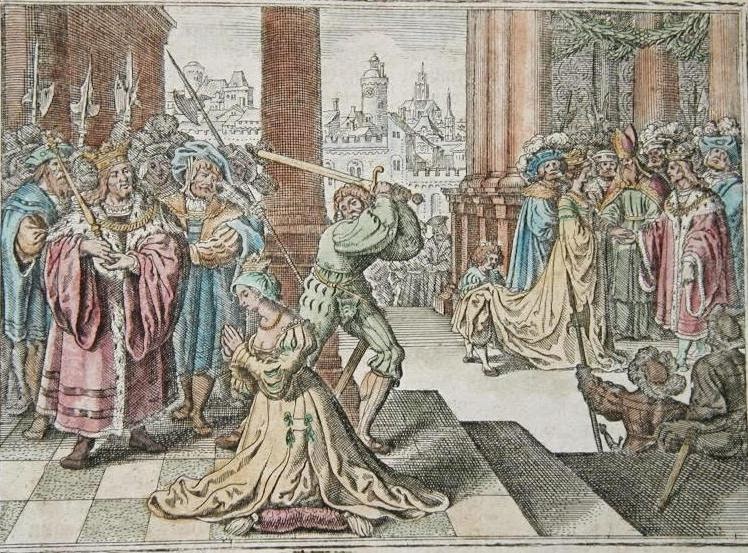 Petticrew told Radio Times, “It’s definitely something that I think will be a talking point for a lot of people.” 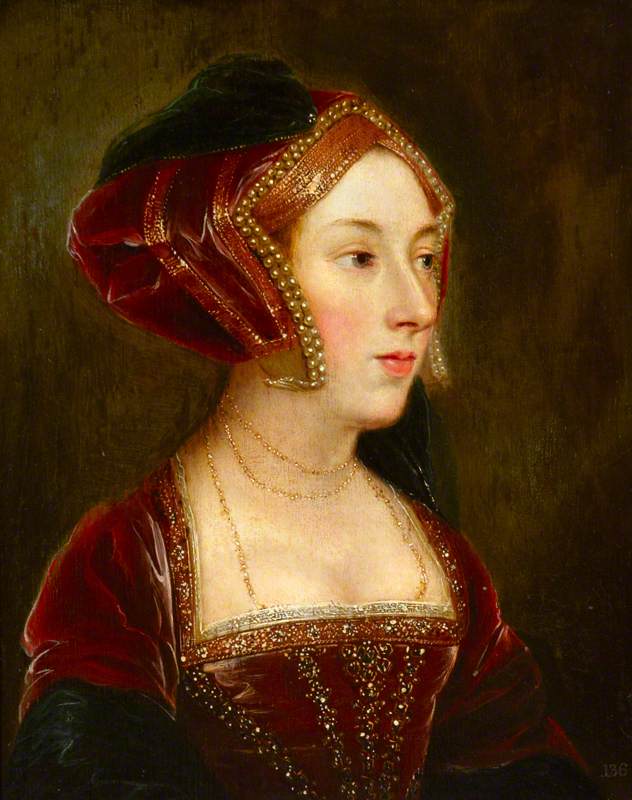 In fact, Petticrew claims the kiss scene is necessary while revealing they used an intimacy coordinator for it.

She stated, “I had a chat with Ita [O’Brien, the intimacy coordinator] and Jodie had a chat with Ita. Then we talked to Lynsey [Miller, the director] and just tried to suss out what it was we were trying to get from the scene. And yeah, it felt very safe and definitely, you know, necessary.”

Teixeira, who plays Henry’s mistress Madge Shelton in the show also confirmed the kiss scene, “She kisses Jane Seymour in an act of jealousy. But also potency, and also a threat, which I think is done in many different ways in modern life. Maybe you wouldn’t kiss someone in the pub, if they’re suspected to be going out with your boyfriend, but it’s done in other ways, I’m sure.”

The series is expected to debut on Channel 5 on Tuesday June 1st. 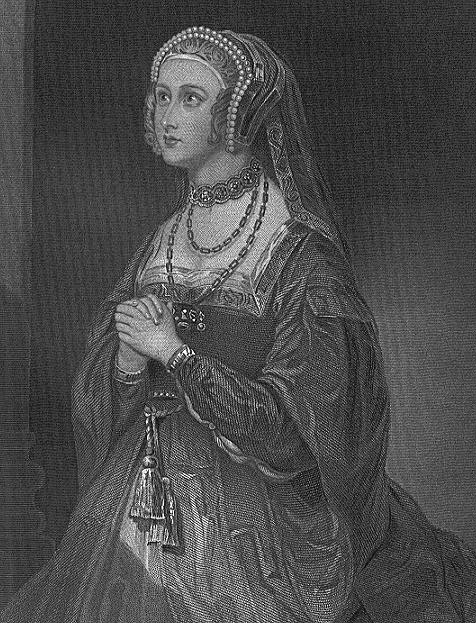 The original uploader was Xarax at German Wikipedia., Public domain, via Wikimedia Commons

What do you make of Turner-Smith’s comments regarding her taking on the role of Anne Boleyn “the white daughter of English nobility” as Daily Mail puts it?