The director of the upcoming Anne Boleyn miniseries from Britain’s Channel 5 defended the decision to race swap Anne Boleyn with the casting of Jodie Turner-Smith.

Boleyn’s previous engagement to marry James Butler the 9th Earl of Ormond was cancelled when she obtained a position as a maid of honor for Henry VIII’s first wife Catherine of Aragon. 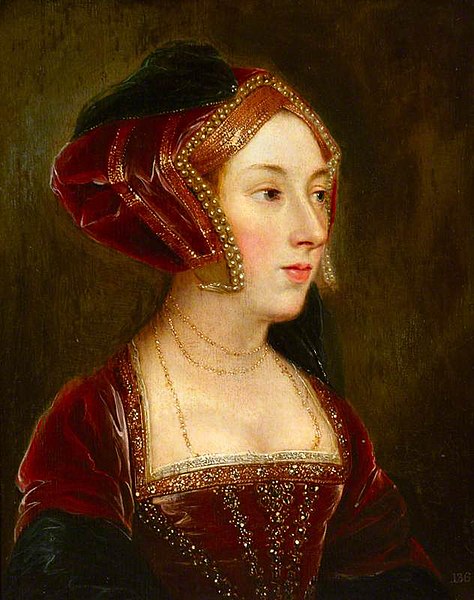 Anne would eventually be pursued by Henry VIII and attempted to make her his mistress like her sister Mary. However, the relationship would progress and Henry VIII would attempt to annul his first marriage with Catherine of Aragon in order to marry Anne Boleyn.

However, Pope Clement VII refused. With the Pope refusing to grant an annulment, Henry VIII began shutting down monasteries and nunneries throughout England and eventually formed the Church of England.

With the Church of England under his control, Henry VIII would divorce Catherine and marry Anne in January 1533 in a secret wedding. 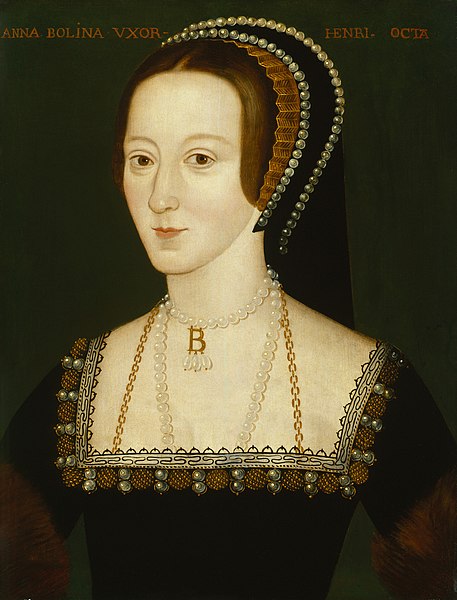 Following this wedding he would be excommunicated by Pope Clement VII.

Nevertheless, Anne would go on to be crowned Queen of England in June 1533. By September, she would give birth to the future Queen Elizabeth I. Anne would then suffer three miscarriages and Henry VIII would begin to pursue Jane Seymour. 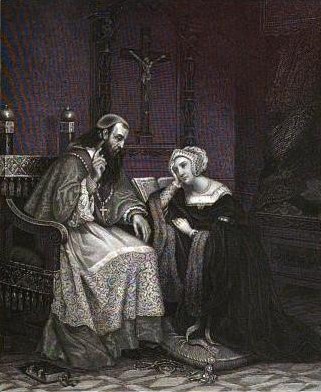 In order to marry Seymour, Henry had Anne charged with high treason as well as adultery, plotting to kill the king, and incest.

He would have her arrested and held in the Tower of London. She would eventually be convicted on May 15, 1536 and beheaded less than a week later. Henry VIII would marry Seymour a day after Boleyn was executed. 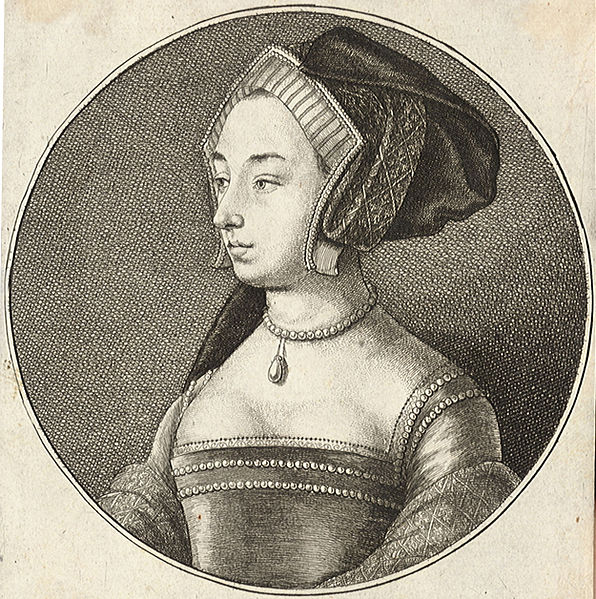 She stated, “I feel very strongly that we have the best actress for the role so I am happy to stand by it.” 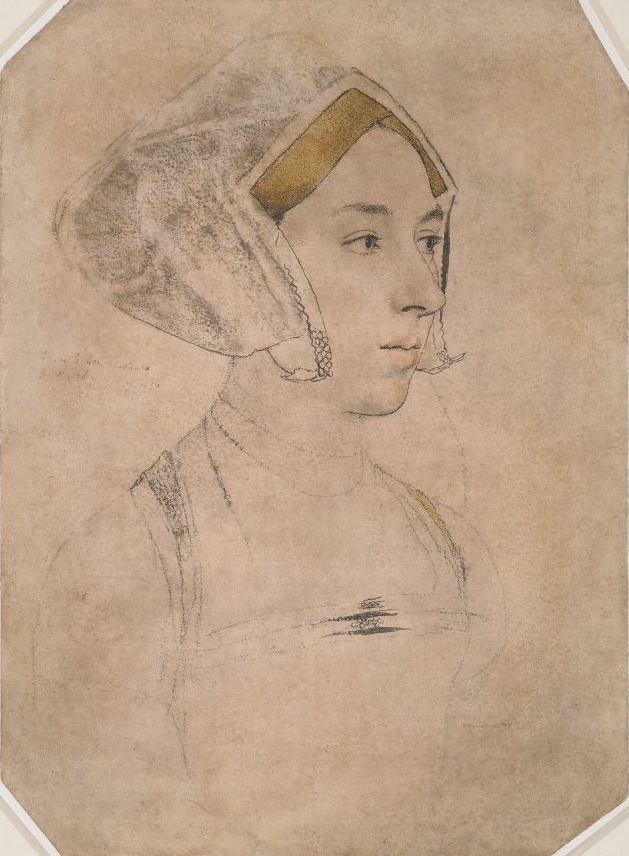 According to Channel 5, the miniseries “will explore the final months of Anne Boleyn’s life from the eponymous queen’s perspective.”

It’s expected to follow Boleyn “as she struggles to survive, to secure a future for her daughter, and to challenge the powerful patriarchy closing in around her.”

“The legend of this formidable queen and fierce mother will be seen as a deeply human story that is still so relevant for today,” she added.

What do you make of Smith’s defense of casting Turner-Smith as Anne Boleyn? Do you plan to watch the drama?