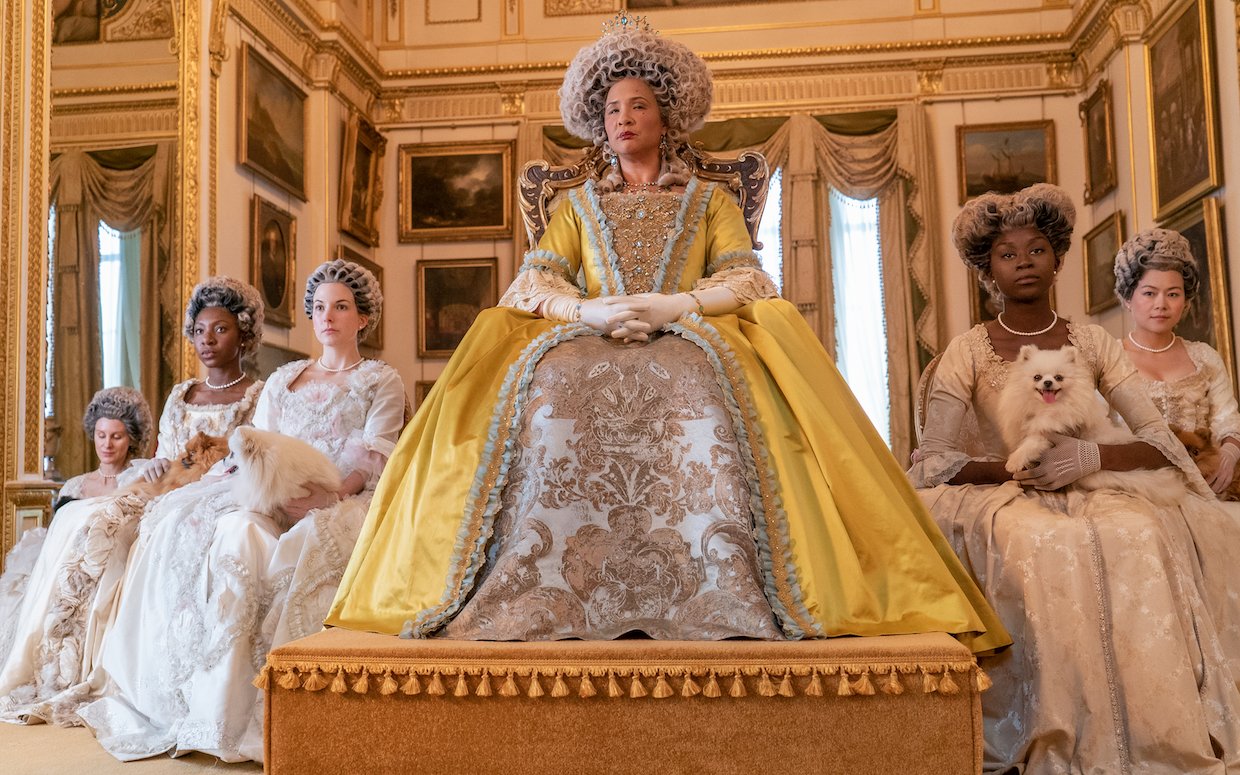 Making its debut on Christmas day, Bridgerton follows the dramatic social and political exploits of the eponymous Bridgerton family and their associates during the Regency era of the United Kingdom, a historical period wherein King George III’s son ruled in his father’s stead due to the former’s deteriorating mental facilities. 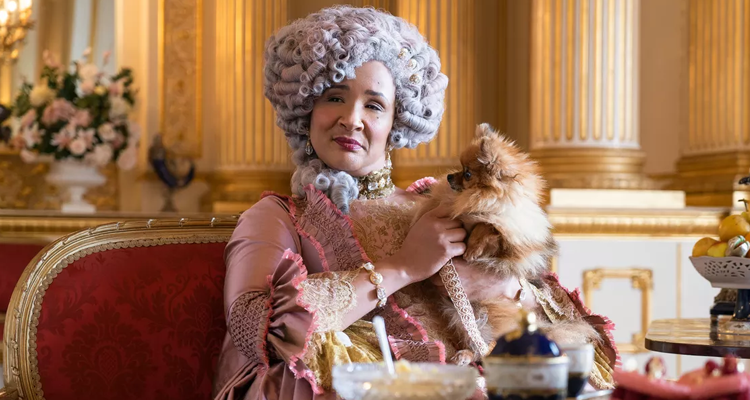 The decision to race swap Queen Charlotte was defended by Julia Quinn, the American author upon whose eponymous books the Netflix series is based on, who asserted that “Many historians believe she had some African background.”

“It’s a highly debated point and we can’t DNA test her so I don’t think there’ll ever be a definitive answer,” said Quinn. “What if that was something that had been acknowledged and accepted at the time? What if she used that position to bring other people of colour to positions of power? What would society have looked like?”

The author further stated that the decision to race swap a number of characters in the series, including Queen Charlotte, “was very much a conscious choice, not a blind choice.” 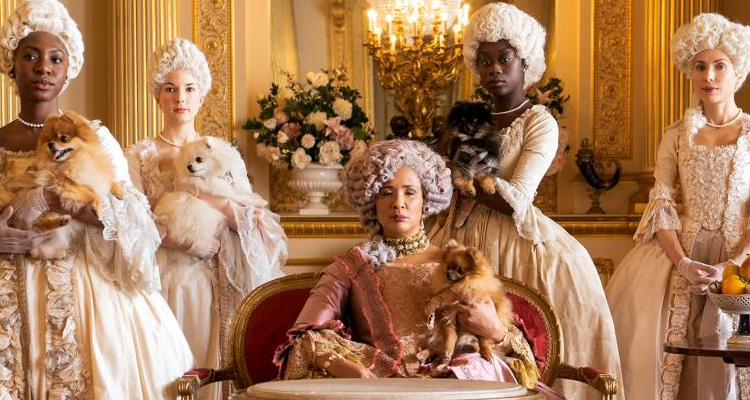 The theory that Queen Charlotte was of African descent is based primarily on her appearance in a historical portrait painted by artist Allan Ramsay, which historian Mario de Valdes y Cocom believes depicts the Queen with stereotypically strong African features.

“Artists of that period were expected to play down, soften or even obliterate undesirable features in a subject’s face,” wrote Valdes for PBS. “Sir Allan Ramsay was the artist responsible for the majority of the paintings of the queen, and his representations of her were the most decidedly African of all her portraits.” 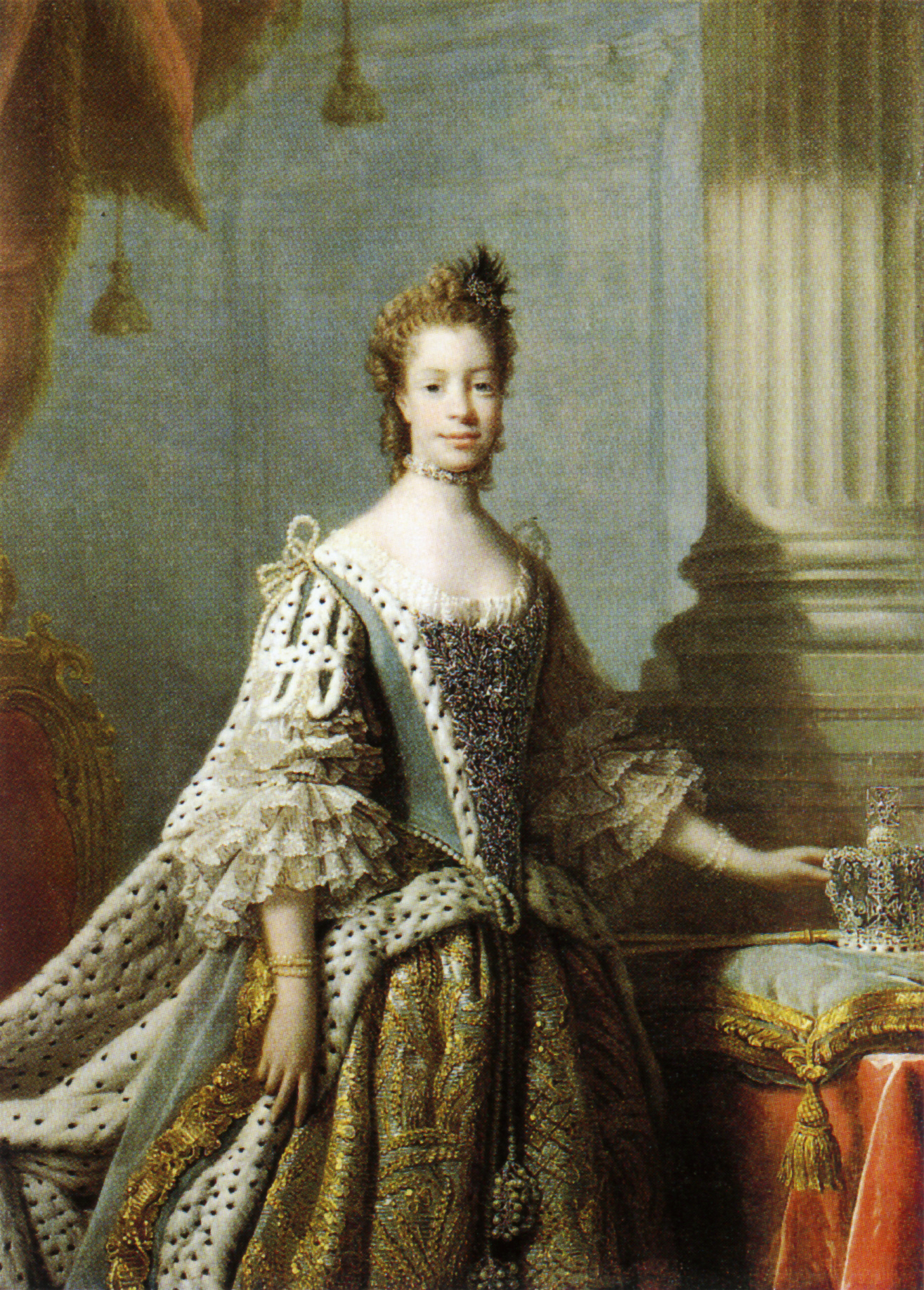 According to The Guardian, Valdes argued that the Queen “was directly descended from a black branch of the Portuguese royal family, related to Margarita de Castro e Souza, a 15th-century Portuguese noblewoman nine generations removed, whose ancestry she traces from the 13th-century ruler Alfonso III and his lover Madragana, whom Valdes takes to have been a Moor and thus a black African.”

However, Valdes’ theory is widely disputed, with the news outlet reporting that many historians believe “the generational distance between Charlotte and her presumed African forebear is so great as to make the suggestion ridiculous,” and that “even the evidence that Madragana was black is thin.” 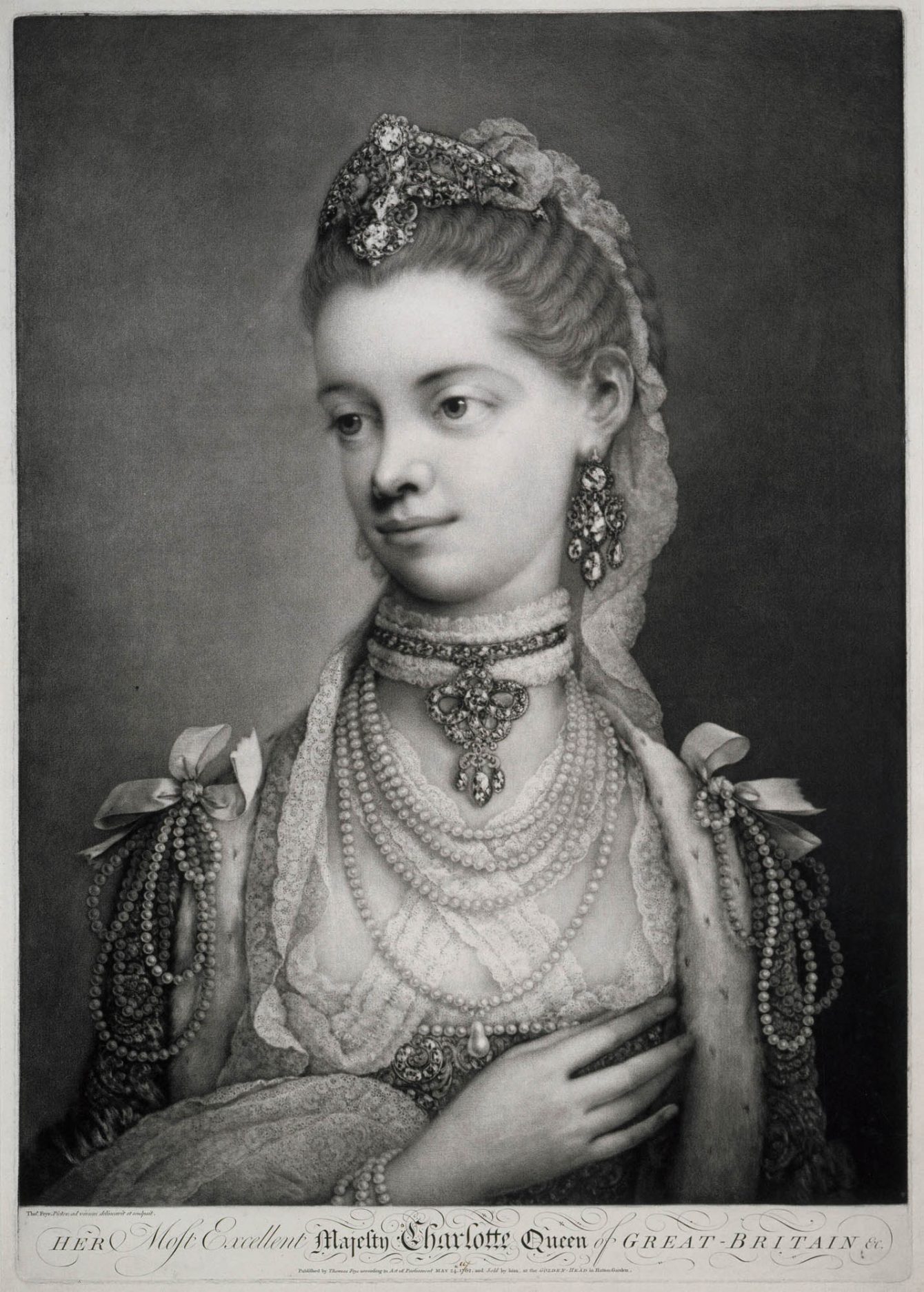 Queen Charlotte is the second historical figure to be race swapped for television this year, as in November, it was announced that actress by Jodie Turner-Smith had been cast as Anne Boleyn for an upcoming Channel 5 drama based on the life of the former Queen of England.

What do you make of this casting decision? Let us know your thoughts on social media or in the comments down below!