In a significant change from her original depiction as the more assertive half of a happily married heterosexual couple, Paramount Plus’ CGI Rugrats reboot depicts Betty Deville, the mother of Phil and Lil, as an “openly gay woman.” 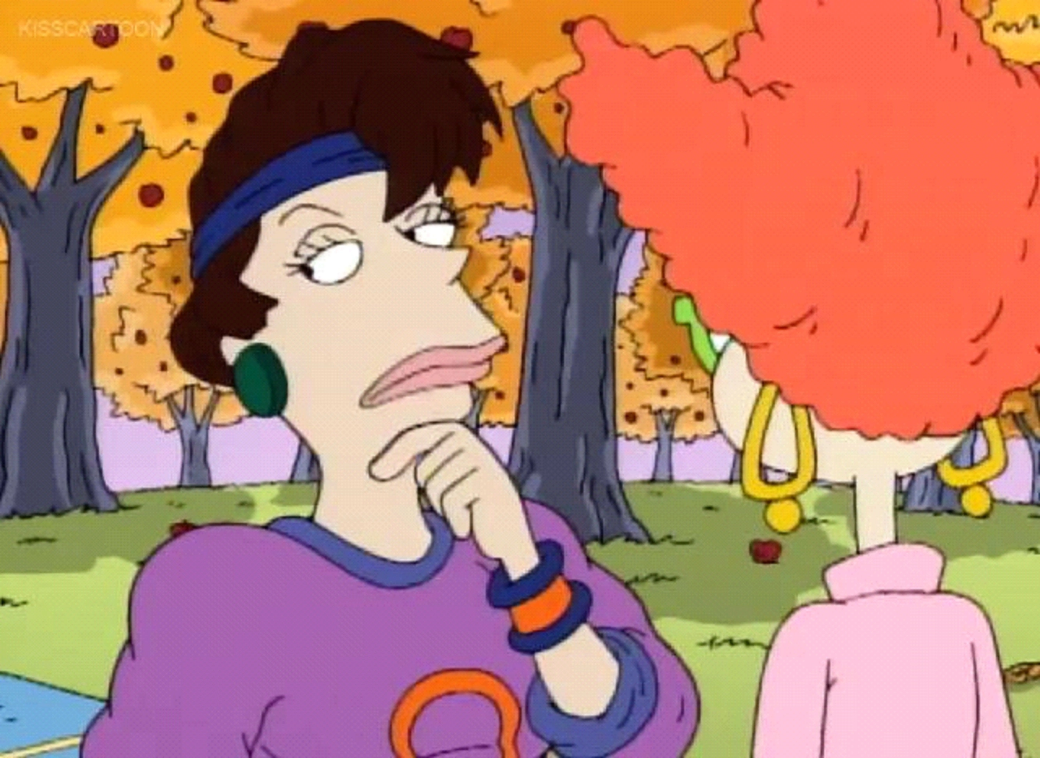 In an exclusive statement given to The AV Club, which simultaneously revealed her casting as the character’s new voice actor, Natalie Morales (Parks & Recreation) asserted that “anyone who watched the original show may have had an inkling Betty was a member of the alphabet mafia.”

“Betty is a single mom with her own business who has twins and still has time to hang out with her friends and her community, and I think it’s just so great because examples of living your life happily and healthily as an out queer person is just such a beacon for young queer people who may not have examples of that,” said Morales. 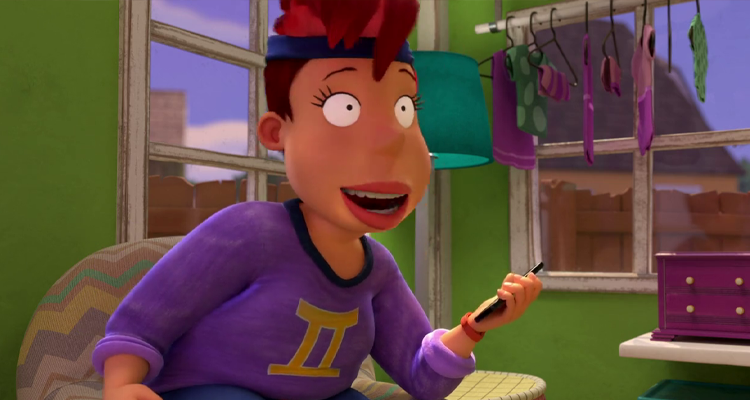 She further explained, “And yeah, Betty is a fictional cartoon, but even cartoons were hugely influential for me as a kid and if I’d been watching Rugrats and seen Betty casually talking about her ex-girlfriend, I think at least a part of me would have felt like things might be okay in the future.”

The AV Club concluded their announcement by noting three things “to know about this updated version of Betty: She loves football, owns a café called Betty’s Beans, and she cracks jokes about her ex-girlfriends.” 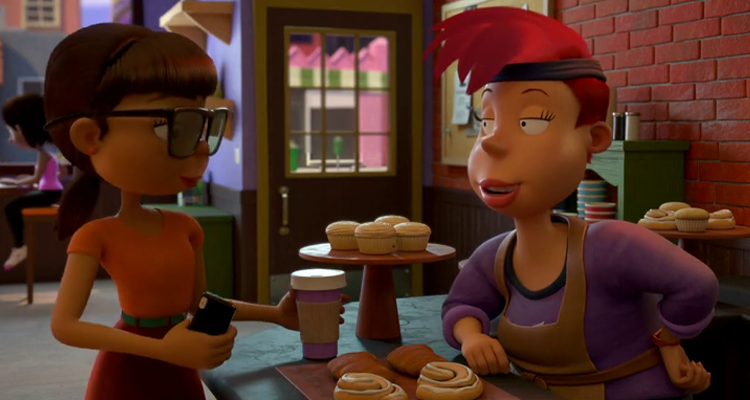 In the original Rugrats cartoon, Betty was depicted as a strong headed, extroverted, and vocally feminist woman. However, she was also shown to truly love her husband Howard, a timid and reserved man almost every bit her polar-opposite.

Given that latter aspect of her character, it seems as if Paramount’s decision to change Betty’s sexuality may have been based heavily, if not exclusively, on the dismissive stereotype that any woman who shows even a hint of masculinity must be a lesbian. 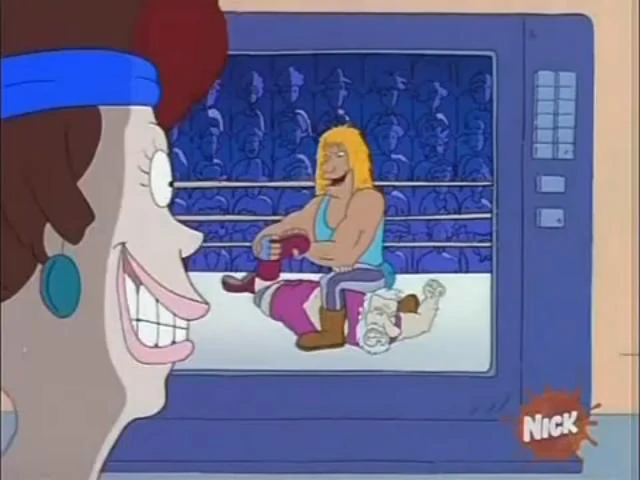 Betty’s sexuality is not the only aspect of the character’s identity to be changed for the reboot explicitly in the name of “diversity,” as she is no longer be portrayed as a white woman, but rather as “a Latina.”

What do you make of this change to Betty’s character? Let us know your thoughts on social media or in the comments down below.