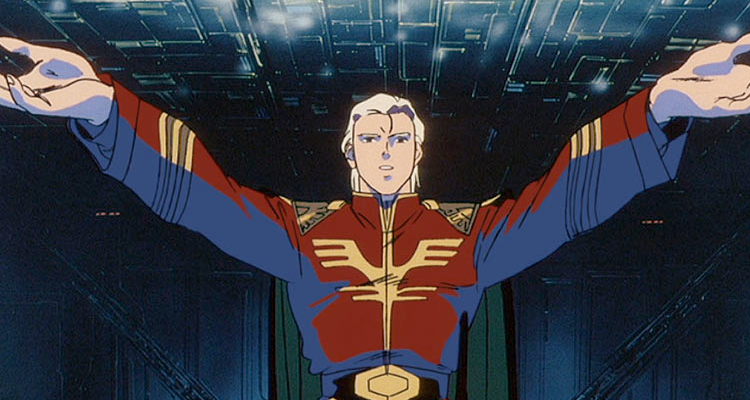 On May 28th, Takamatsu revealed that the reason “recent animations have a long production period”, to the point where it has become “difficult to predict where the peak will come”, was due to the rising level of attention being paid to the Chinese market.

“It used to be busiest during the broadcast,” wrote Takamatsu, according to a translation of his tweets provided by Anime News Network. “Nowadays there are more cases where all the episodes have to be delivered at once, and the main reason for this is because they have to go through a content check for China.”

Takamatsu further explained, “It’s necessary for this check to take place three months before the broadcast,” as “in cases where it’s difficult to be profitable domestically, it’s essential to sell it overseas.” 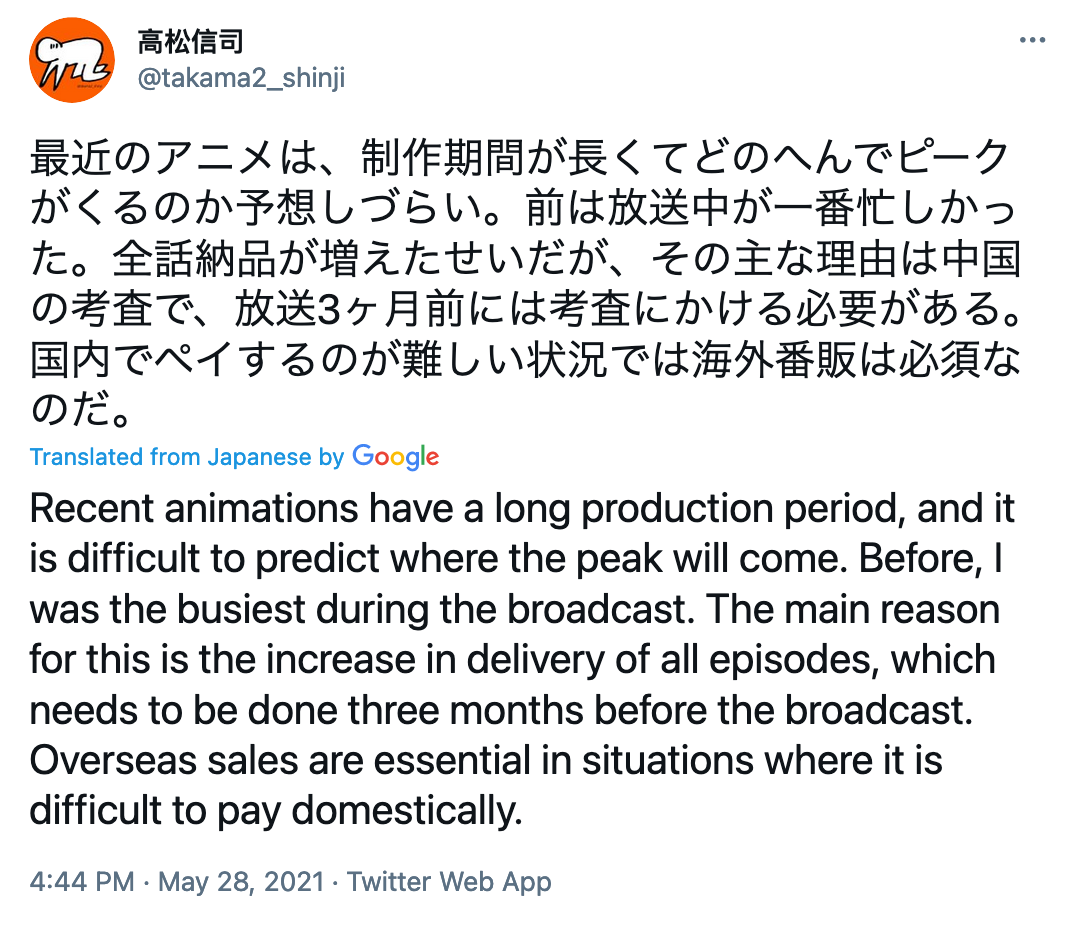 Recalling how, recently, he had “a meeting for a work that we’re aiming to broadcast in fall next year and another one for spring the year after,” Takamatsu then asked, “but isn’t this a strain on the schedule? (sheepish smile)” 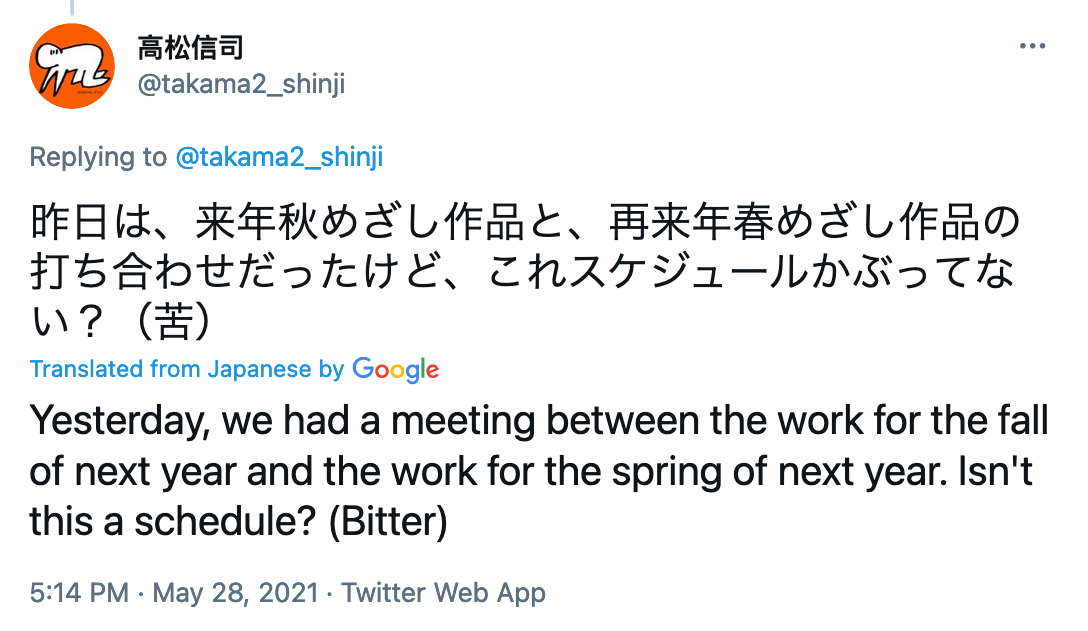 “If we at the studio are told, ‘Deliver all the episodes three months before the broadcast,’ then we have no choice but to make it according to that deadline,” said Takamatsu in conclusion to his thread. “We don’t have the authority to decide how to do business with it.” 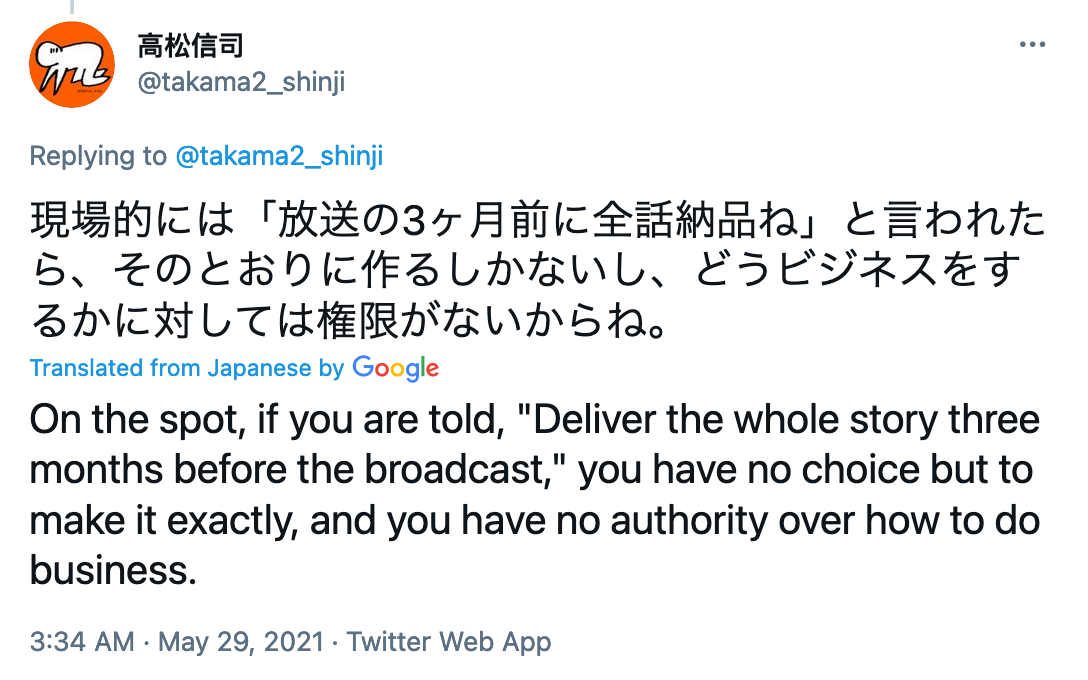 What do you make of China’s growing influence on the anime industry? Let us know your thoughts on social media or in the comments down below!