Welcome to the Arktoons weekly roundup. Bounding Into Comics’ weekly look into the side-splitting funniest, edge of your seat exciting and the most dramatic comics that Arktoons has to offer.

Drama has a history of getting the short shift in comic books. Understandable of course, the bread and butter of comics publishers in the U.S. have always been superheroes. And neither superheroes nor supervillains freely lend themselves to prolonged deep self-examination leading to an existential crisis that finally resolves itself in a cathartic release.

For the most part.

What dramatic comics there were in America leaned towards the Sally Brokenhart variety, at least during the Gold and Silver ages.  Things began to change in the 1970s with O’Neil’s run on Green Lantern and Green Arrow. 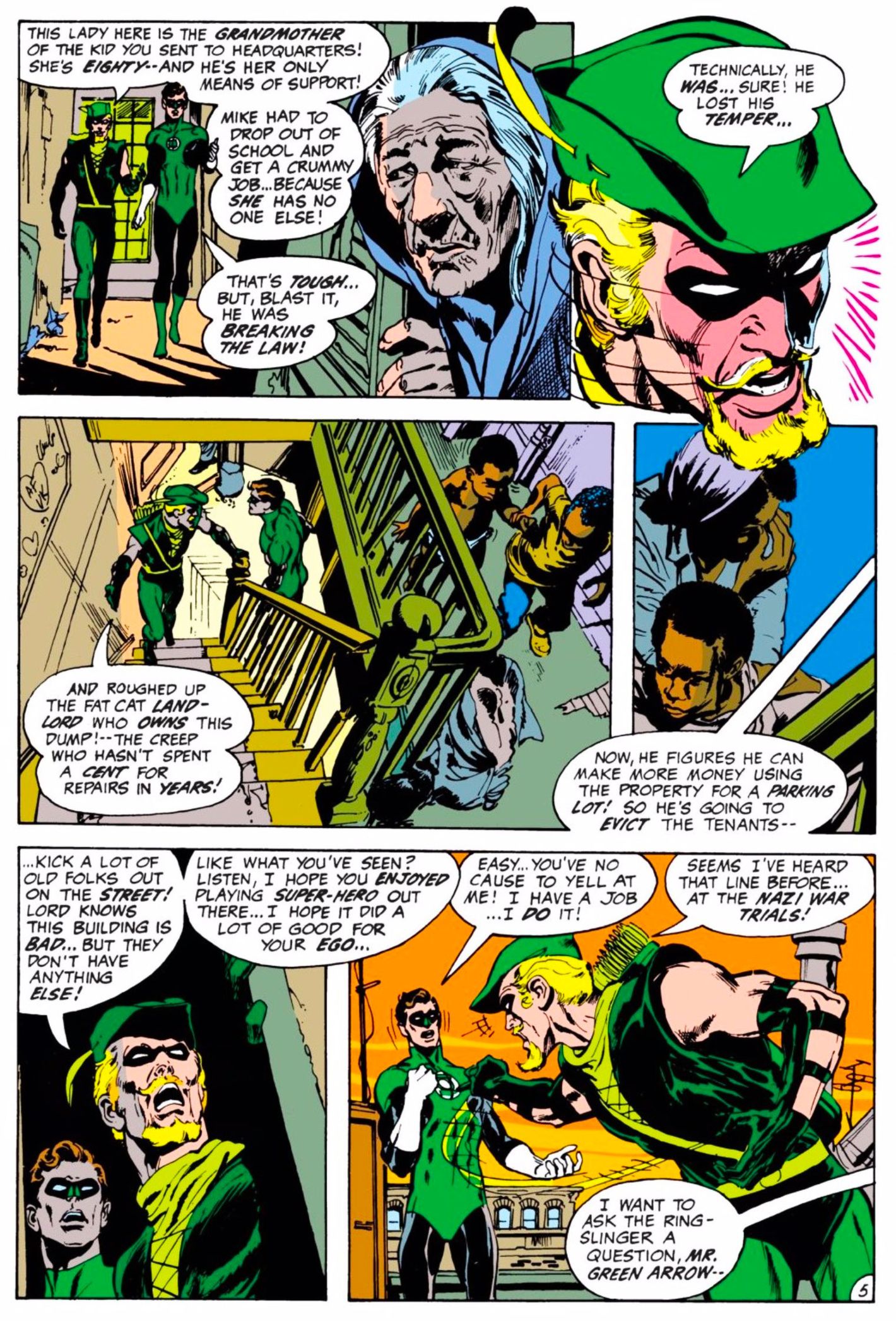 However, it was superheroes that the drama was revolving around, and the drama was usually political. The first rule of drama is that politics makes for bad drama. A political drama’s first function, and indeed primary obligation, is to sermonize.  And sermons are not engaging stories, they are lectures.

Things were always different in Europe. Not better, just different. American comics were banned in Italy in 1939 by Mussolini and in France by the Communists in 1949. This protectionism allowed native comics to expand and fill the void left in the marketplace.

European comics writers either embraced the political restrictions or learned to get around them in order to tell their stories. Catholic comic books did much better in Europe than they did in America. The upshot of all this is that drama titles had a more fertile field to grow in across the Atlantic.

As for Japan, the Manga market is so segmented that if you are an 80-year-old grandmother there is probably a Manga for you. Drama had no trouble flourishing there.

Today, the American market is still a very limited place for dramatic interpretation, unless you really like politics with your drama.

However, Arktoons is always a different story.

It’s not easy to be the only son of a single mother. It always goes one of two ways.

Either she makes you the biggest Mama’s Boy on the planet. O-r-r your mother will go to absurd lengths to make you a man among men.

If you lose a fight, the second type is always going to make you go back for seconds. And if that doesn’t work out, then thirds. 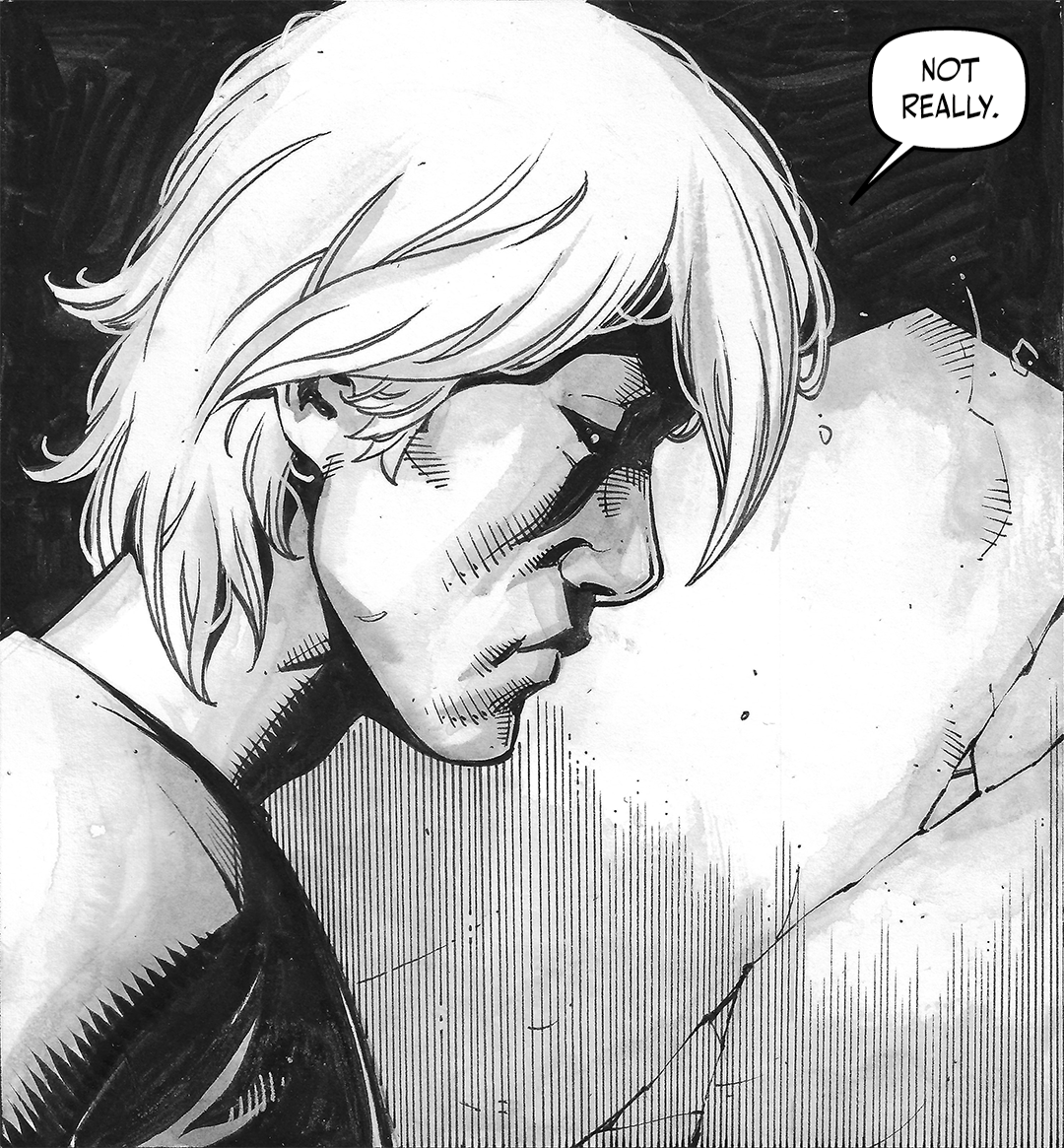 That’s enough drama as it is but just imagine how worse that would be if your mother was a genuine, authentic warrior-woman.

Gilberic Parzival Moth, with a name like that he probably had to learn to fight before he could walk. 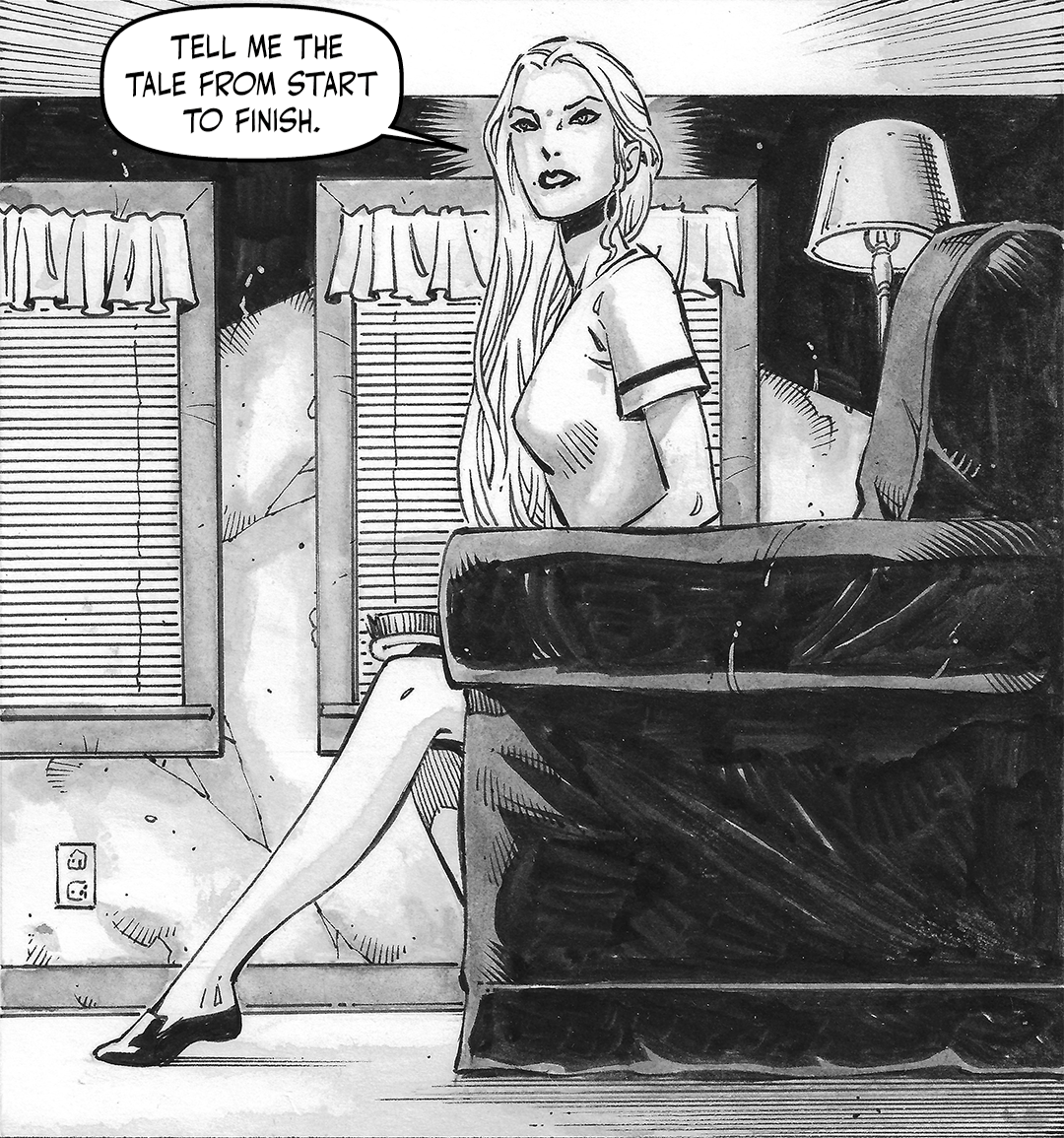 While most superhero drama today tends towards the political that hasn’t always been the case. Marvel used to be very good about not doing that.

The Man Behind the Mask was where the real story was when Stan Lee was creating the family atmosphere that surrounded the Fantastic Four or Peter Parker’s heartbreak when his bad choice led to the death of his Uncle Ben. 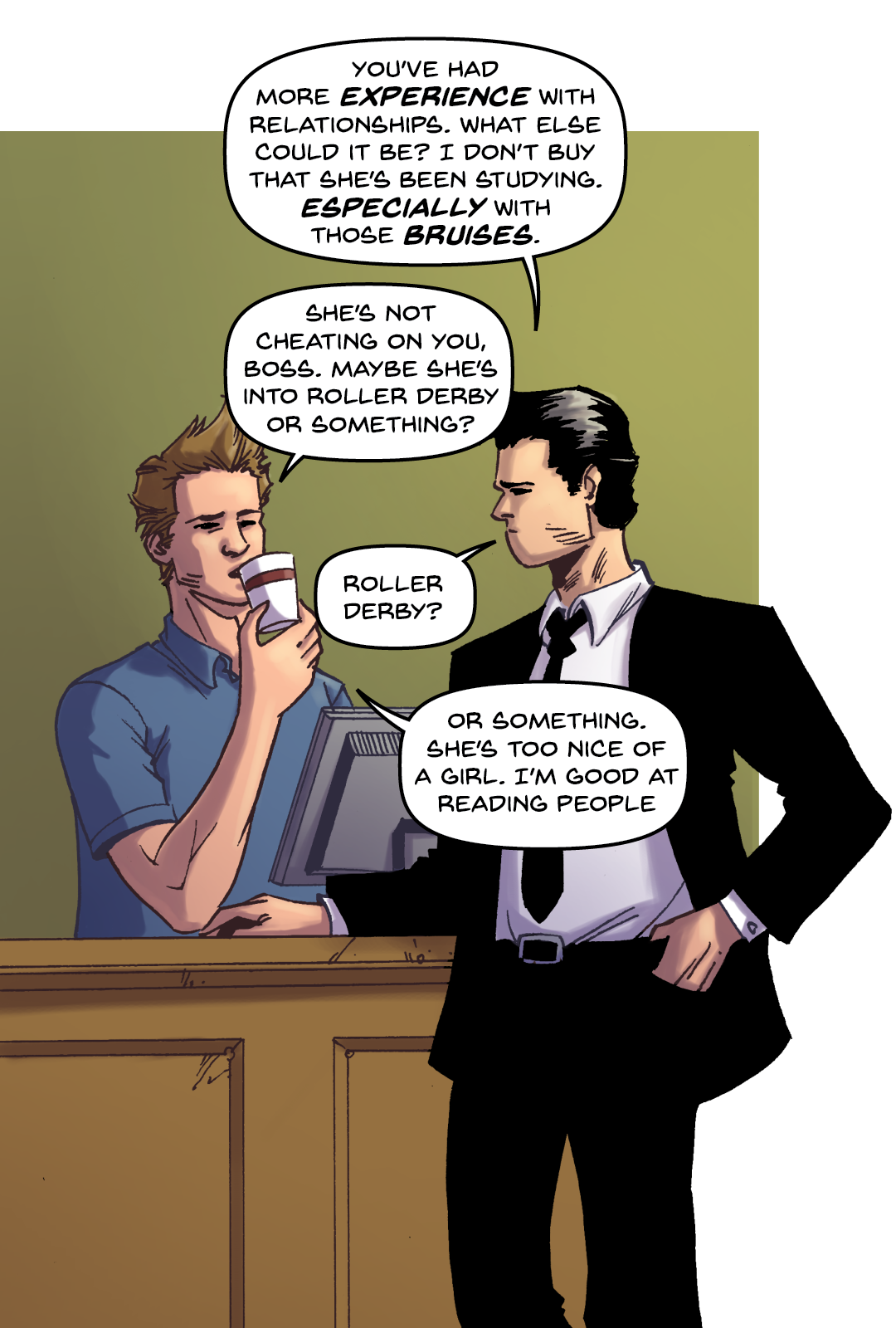 It’s not the Roller Derby. 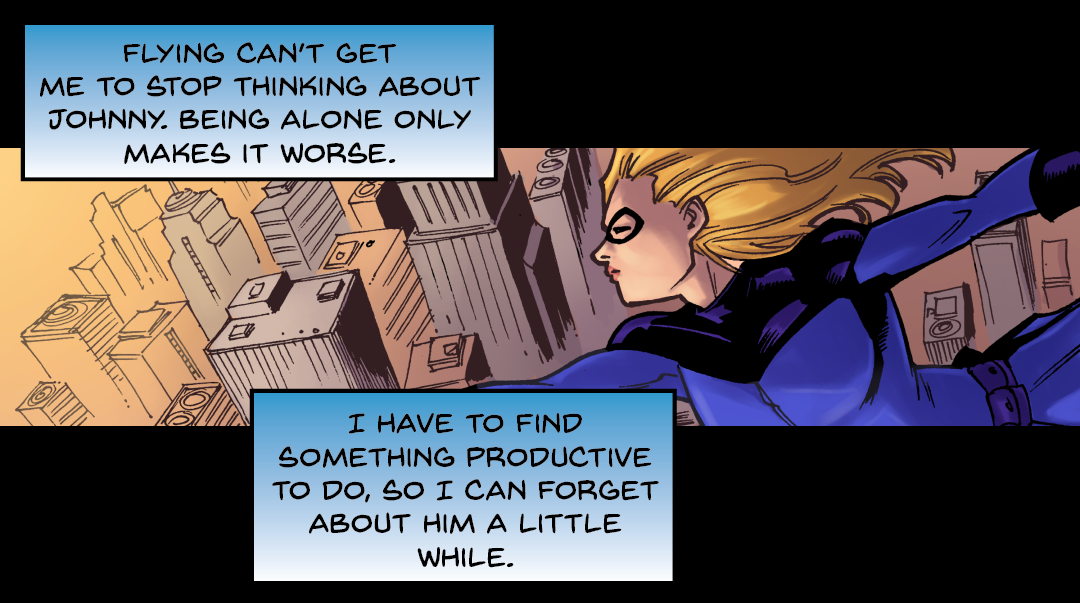 Of course, Johnny has his own secrets. 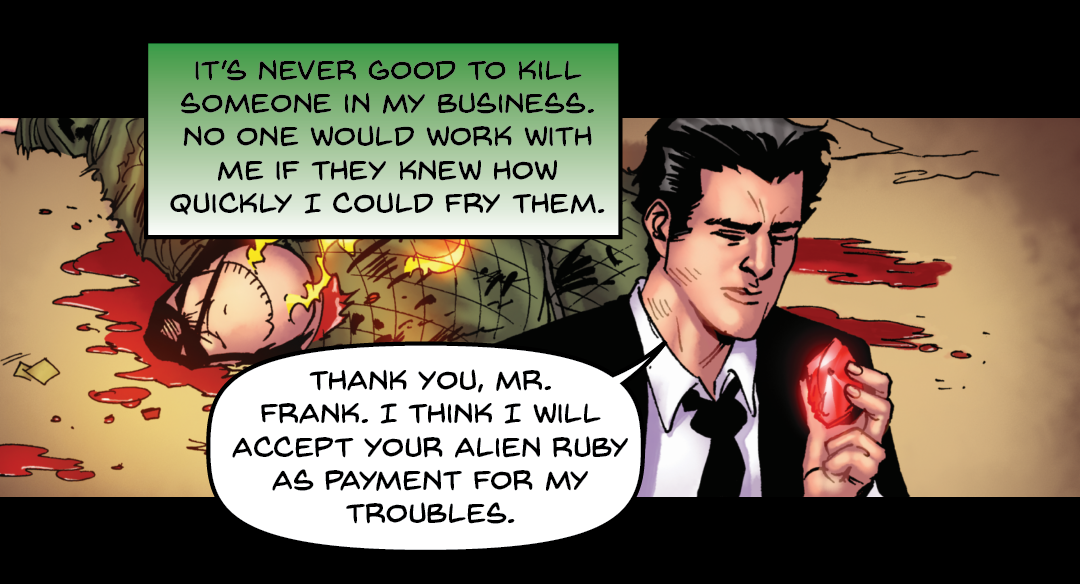 Ah well. Any decent love story is at its base a tale of antagonism.

Seasons has really taken me by surprise.  It flew under the radar for a while, but it is now Arktoons lead drama series.

At first, I wasn’t enthusiastic about it as it just looked like the tale of a young man who had convinced himself he was in love with a girl who didn’t remotely know he existed.

These stories never end happily, and I was waiting for the excruciating scene where he makes his confession of true love. In real life this is an extinction-level event, and I didn’t want to see it. 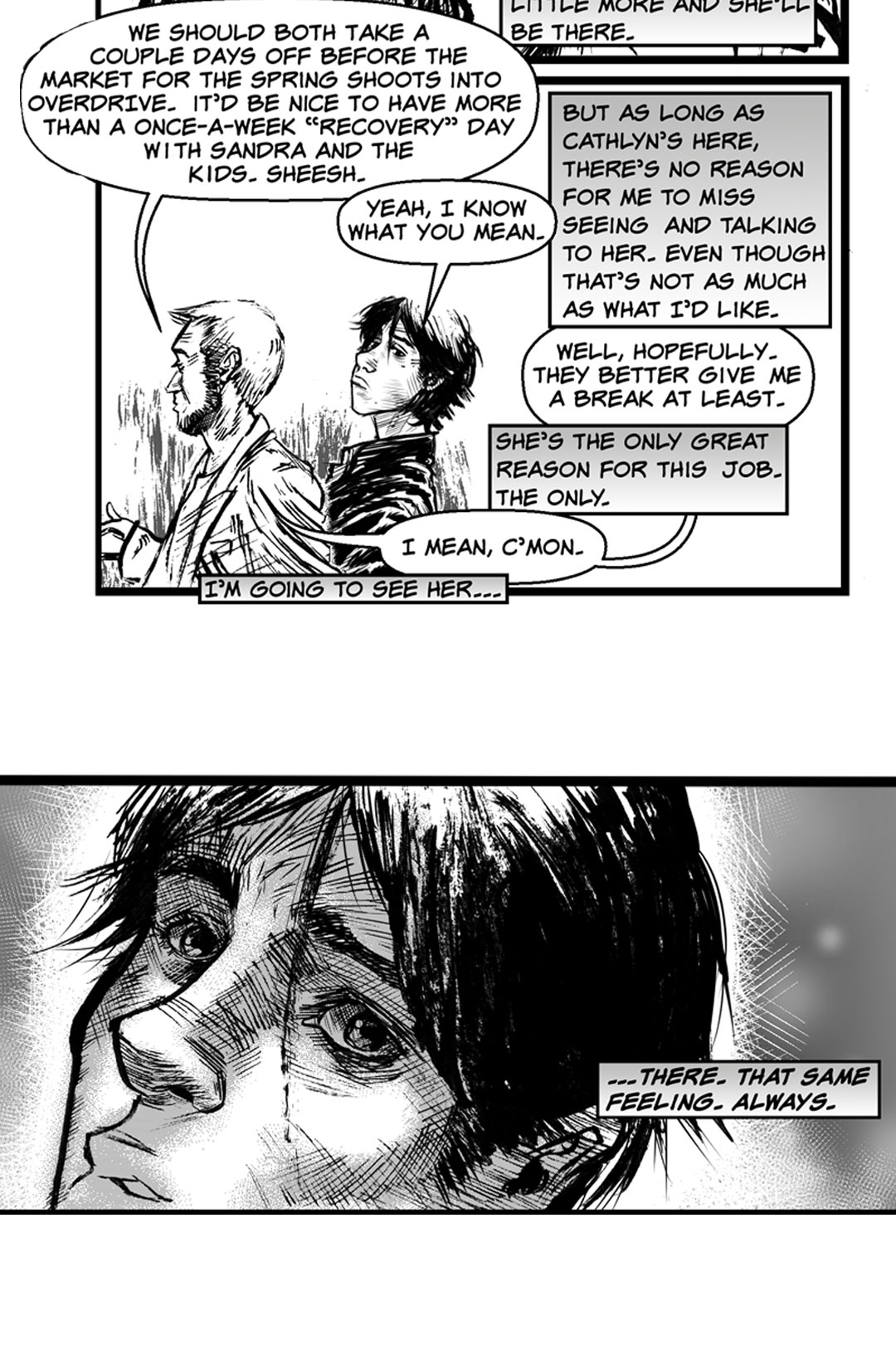 But this story’s twist shocked me. I was not expecting it at all and now I am absolutely hooked.

Our spotlight this week is Arktoons’ newest title, Silenziosa.  Vox Day and Chuck Dixon’s collaboration.  If you are familiar with the work of either writer then you have certain expectations regarding this joint effort. 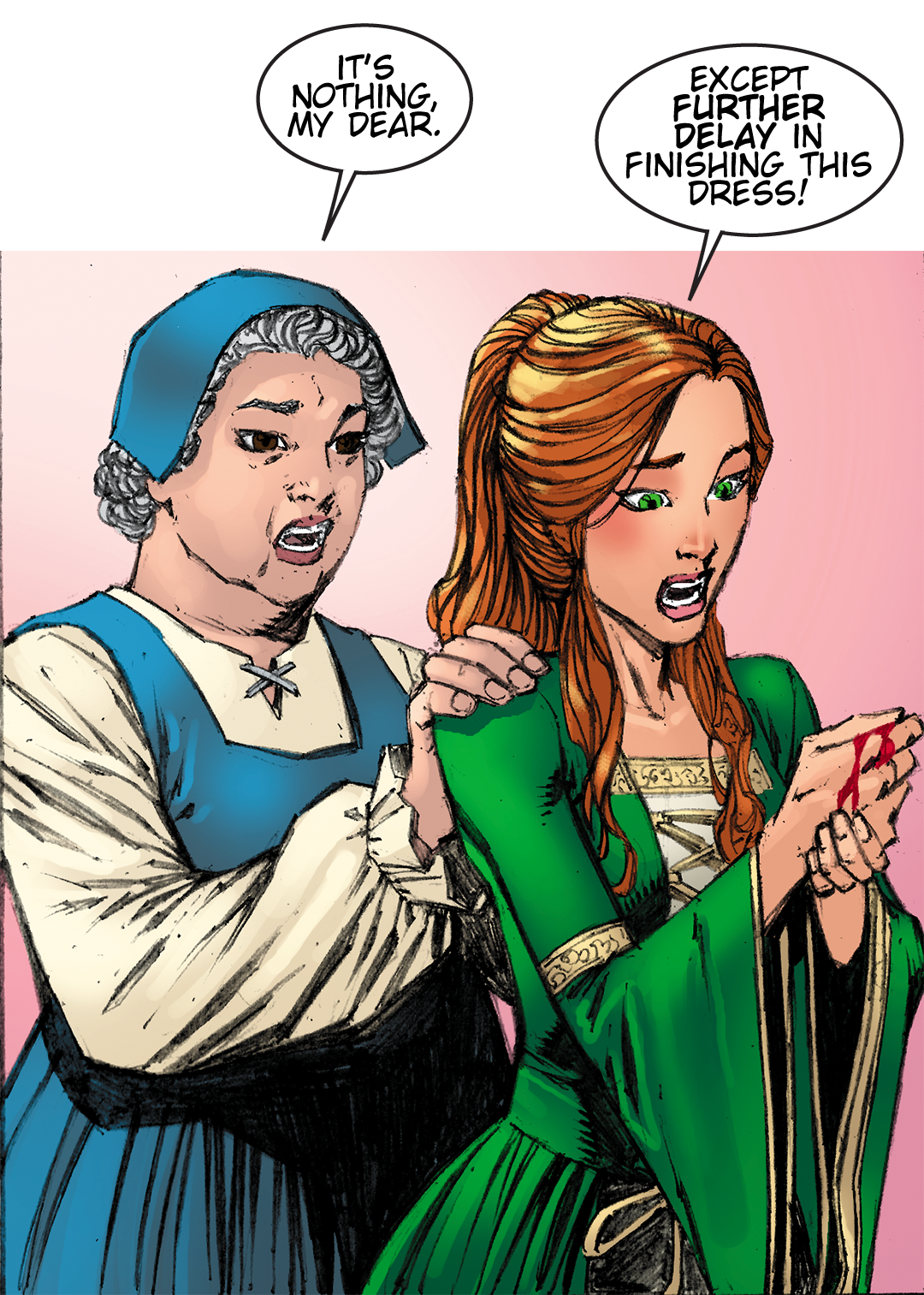 This probably wasn’t what you were expecting but give it time.

Silenziosa is what happens when the Ankh-Morpork Assassin’s Guild opens an all-girls boarding school in Renaissance Italy.  This new title is just out of the starting gate but it’s already gaining ground fast.  This one is going to be giving the most popular titles at Arktoons a run for their money in very short order.

Arktoons’ motto is that great stories belong to the world, if you would like to support the website, please consider buying a subscription. While Arkhaven titles on Arktoons will remain free to all forever, independent publishers will soon have the option of being directly supported by their patrons.