Sony’s upcoming sequel to Spider-Man: Into The Spider-Verse has officially found its Spider-Woman in actress Issa Rae. 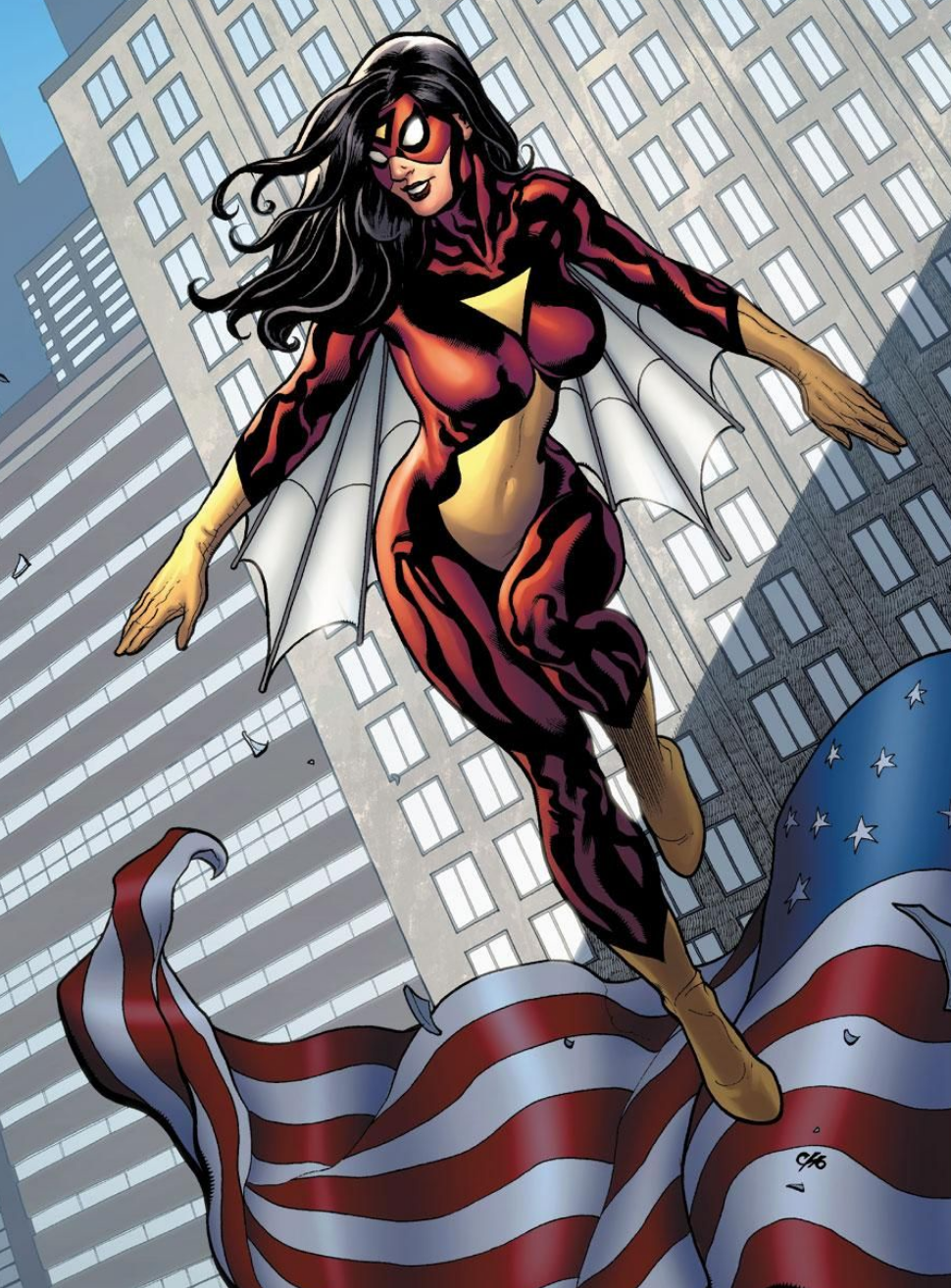 As first reported by The Hollywood Reporter, Rae, best known for her roles as Issa Dee in Insecure and her various appearances on A Black Lady Sketch Show, is set to join the cast of the Into The Spider-Verse sequel as the original Spider-Woman, Jessica Drew.

The Hollywood Reporter’s Borys Kit notes, “According to sources, Rae will voice Jessica Drew, aka Spider-Woman.” 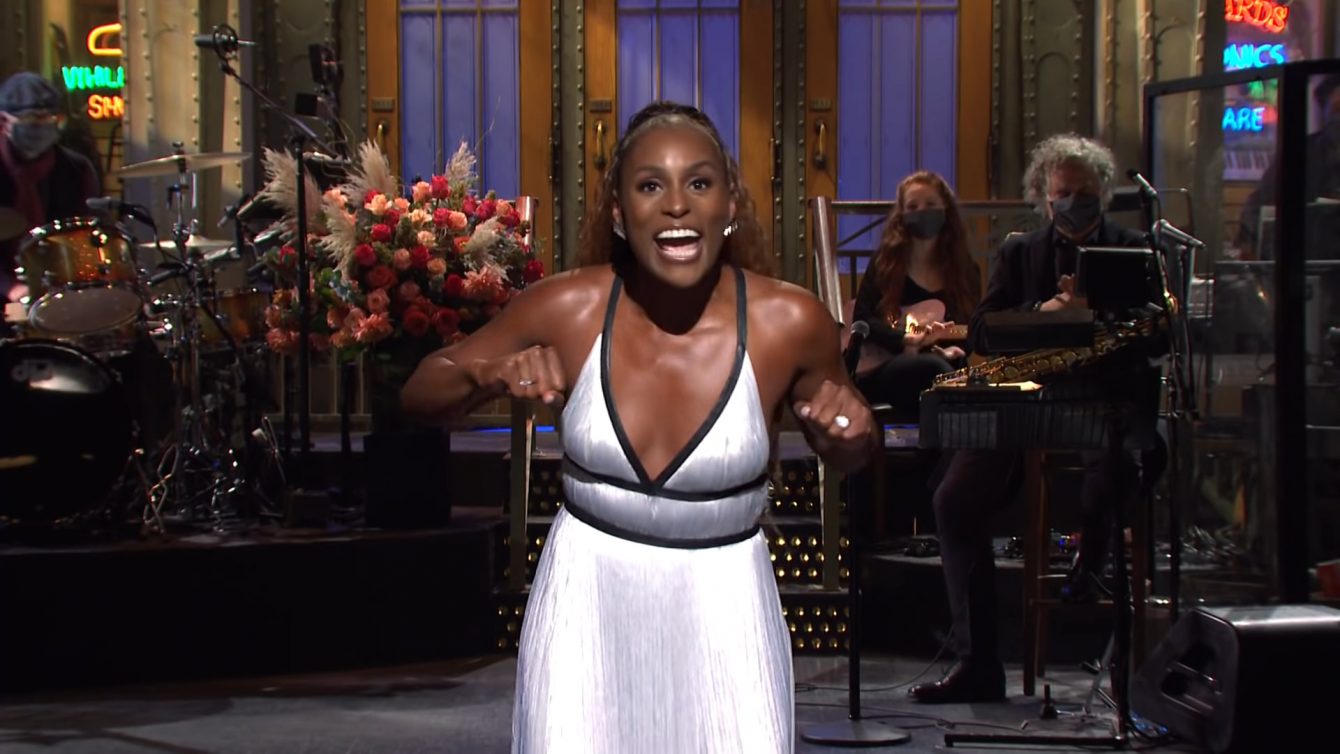 First appearing in 1977’s Marvel Spotlight #32, Drew is introduced in her original appearance as a young girl who is diagnosed with uranium poisoning after enduring years of exposure to the radioactive material due to the extended time spent in her father’s lab in Wundagore Mountain.

After being treated with irradiated spider blood in a last-ditch-effort to save her life, Drew found herself gifted with a number of arachnid-related super powers, including wall-crawling, gliding, pheromone manipulation, and venom blasts. 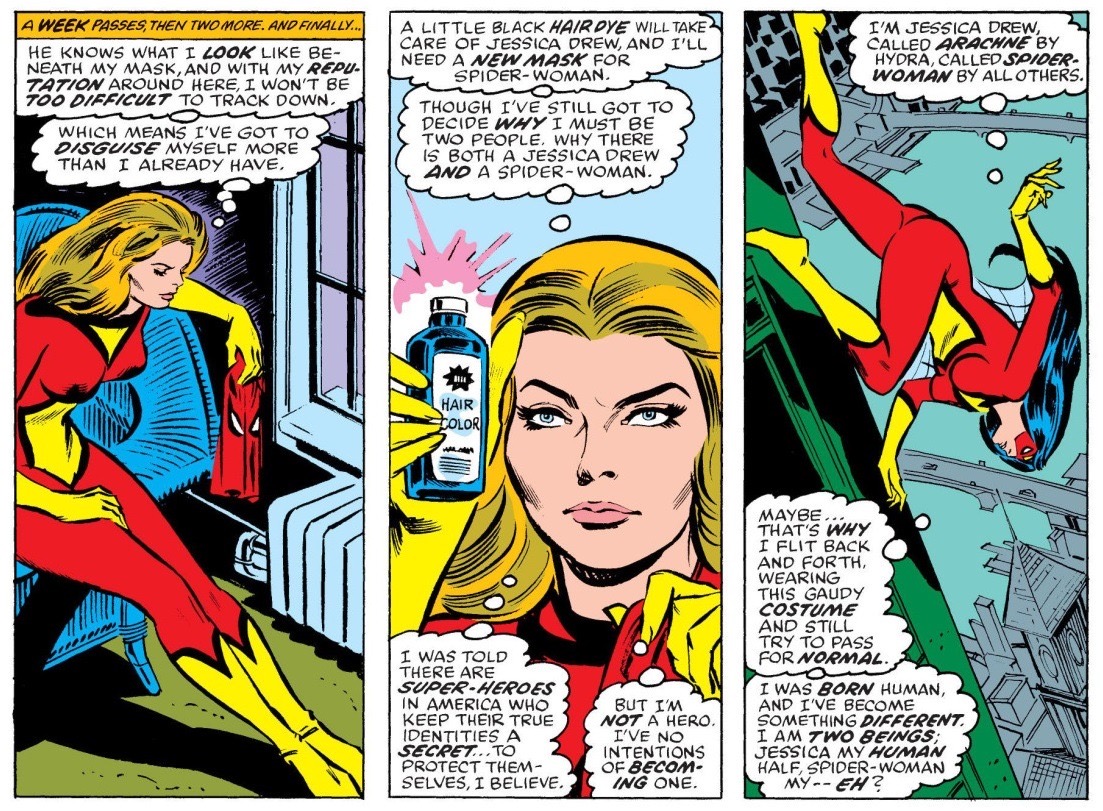 Beginning her super-powered career as a brainwashed HYDRA agent named Arachne, Drew eventually left the evil organization and took up the name Spider-Woman, dedicating herself to taking down the more uncouth elements of society.

Though many believe her to be a simple ‘female version’ of Spider-Man, the two not only had no relation until the events of Spider-Verse (where it was revealed that the two are both ‘Spider Totems’), but Drew has established herself as a storied hero in her own right, even serving as a founding member of the New Avengers. 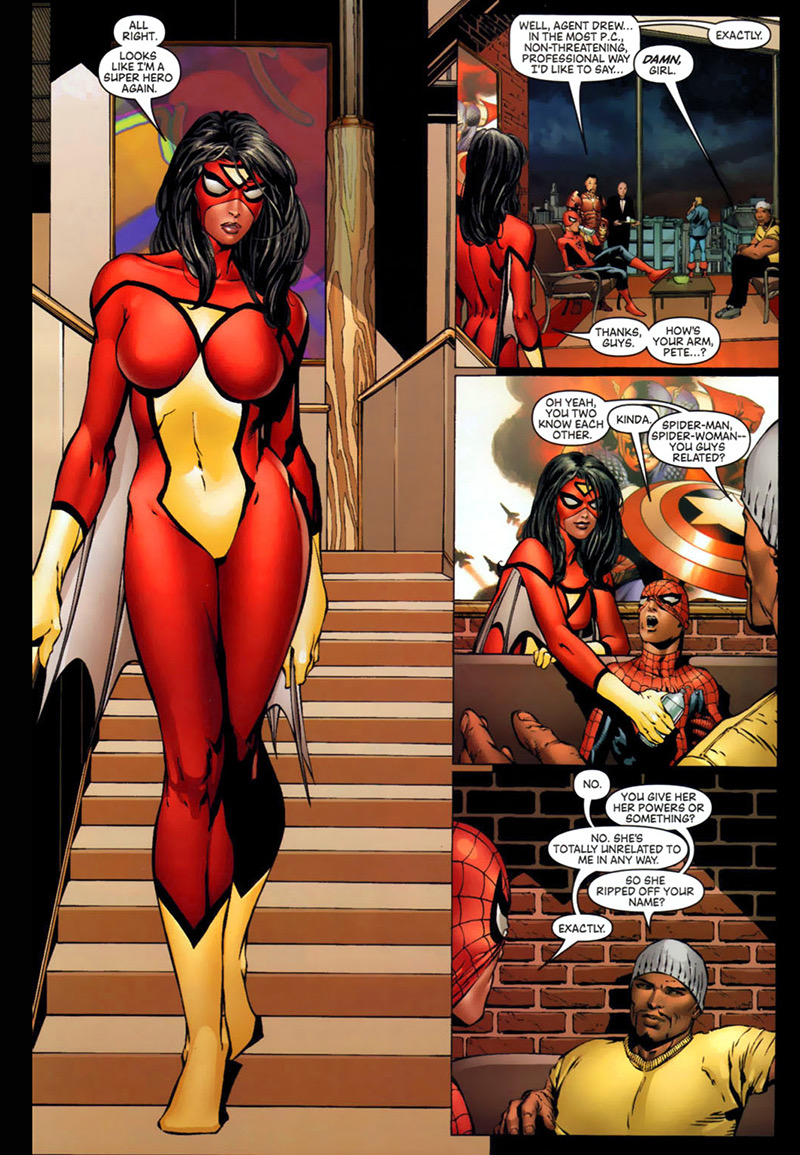 While Drew has been depicted as a blonde- or raven-haired white woman since her 1977 debut (save for the short period where she was a shape-shifting alien with green skin during the events of Secret Invasion), Rae’s Into The Spider-Verse casting suggests a strong possibility that Spider-Woman will receive the race-swap treatment.

As seen in the first Into The Spider-Verse, one of the many production details emphasized by the film’s crew was the ethnic similarity between most voice actors and their respective characters. 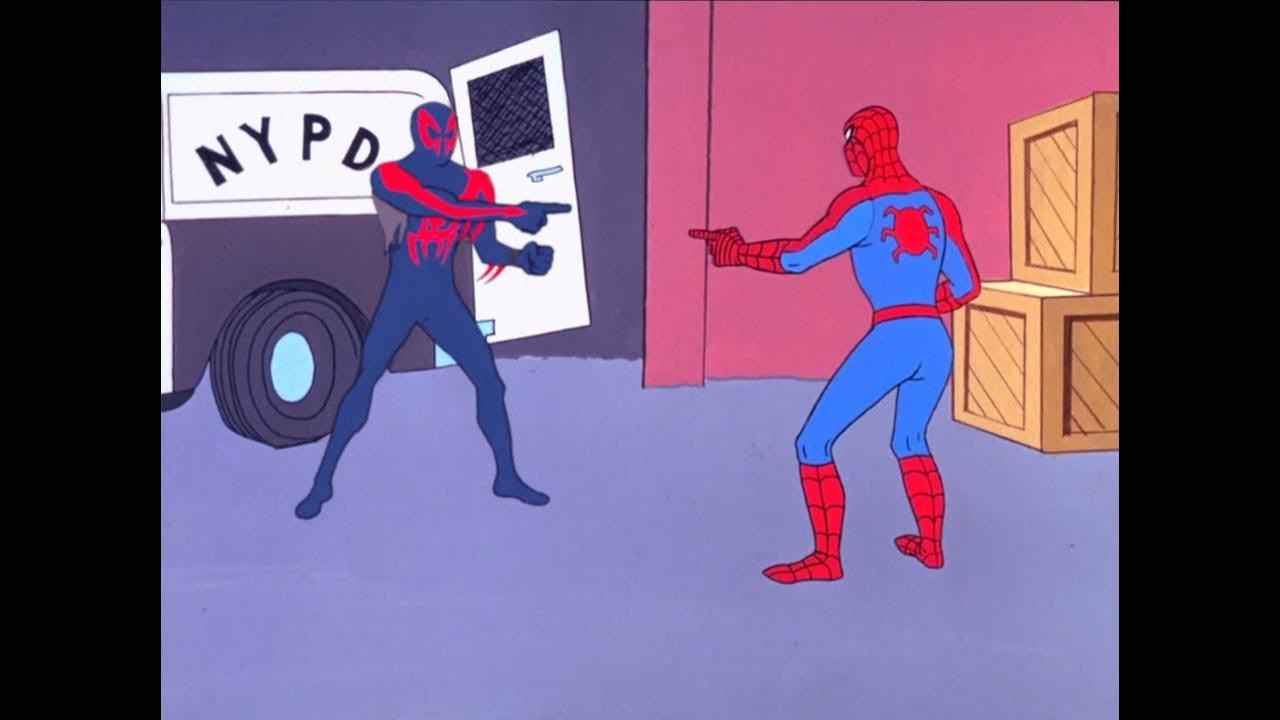 For example, the half-black, half-Latino Miles Morales was voiced by Shamiek Moore, the Asian Peni Parker by Kimiko Glen, and the half-Irish, half-Latino Spider-Man 2099 by Oscar Isaac.

Given the Into The Spider-Verse production crew’s established desire for congruency between voice actors and their Spider-Verse characters, there is a high possibility that Drew will make her silver screen debut as a black woman in order to more accurately reflect Rae’s identity.

However, the first film did also see Zoe Kravitz play Mary Jane Watson, so it’s possible Rae could be lending her voice to a Jessica Drew much like Rosario Dawson has done for Wonder Woman in multiple DC animated films. 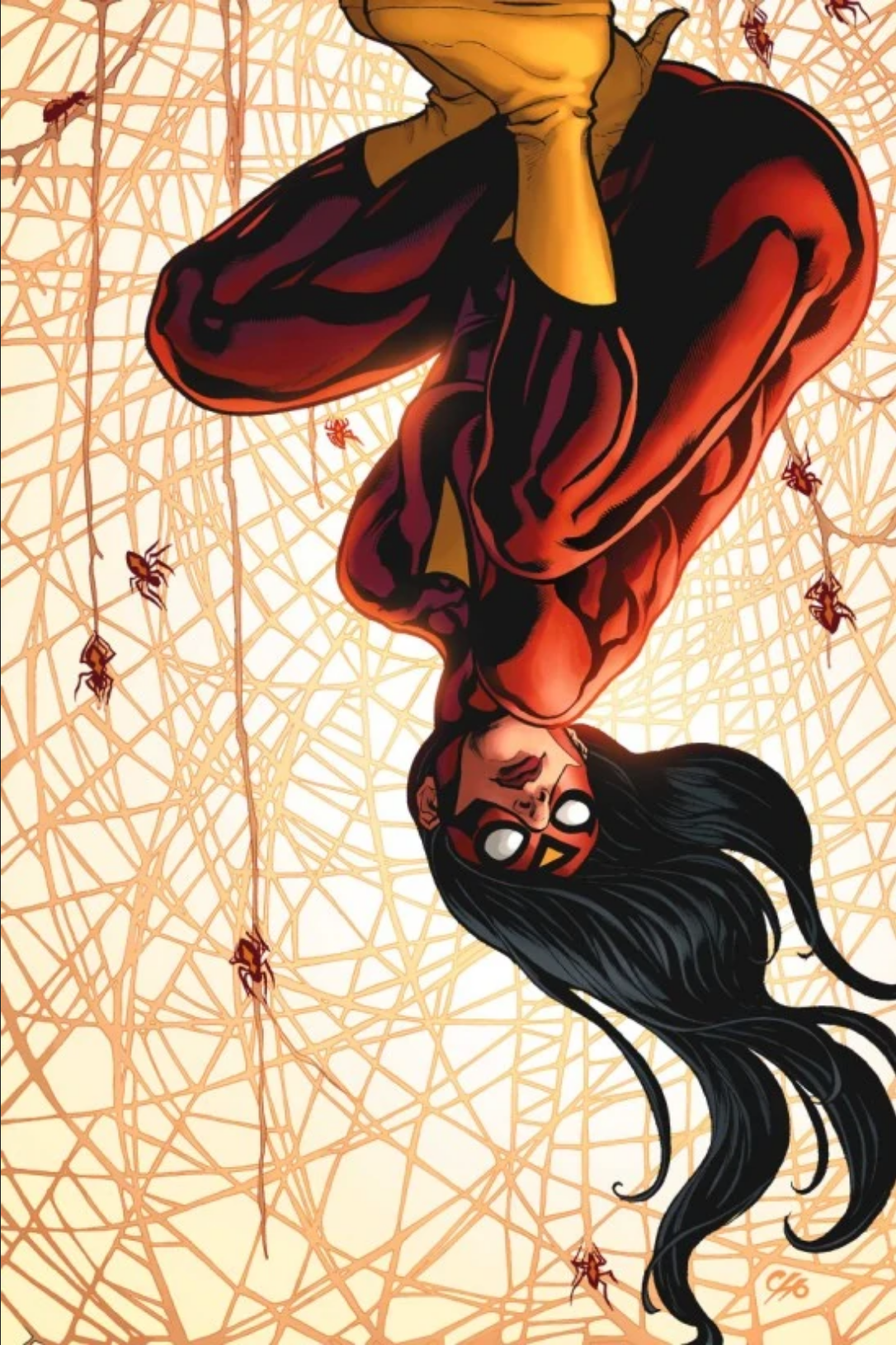 What do you think of Rae’s casting as Spider-Woman in the Into The Spider-Verse sequel? Do you think she’ll be race-swapped? Let us know your thoughts on social media or in the comments down below!