The three-issue series is co-written by Clarke and Marguerite Bennett with art by Leila Leiz. It follows Maya “an under-the-weather scientist by day, over-the-top superhero by night, and badass single mom 24/7.”

Image Comics describes it in a press release as “Deadpool action collides with Fleabag comedy when Maya activates her freakish superpowers to take on a secret sect of human traffickers.” 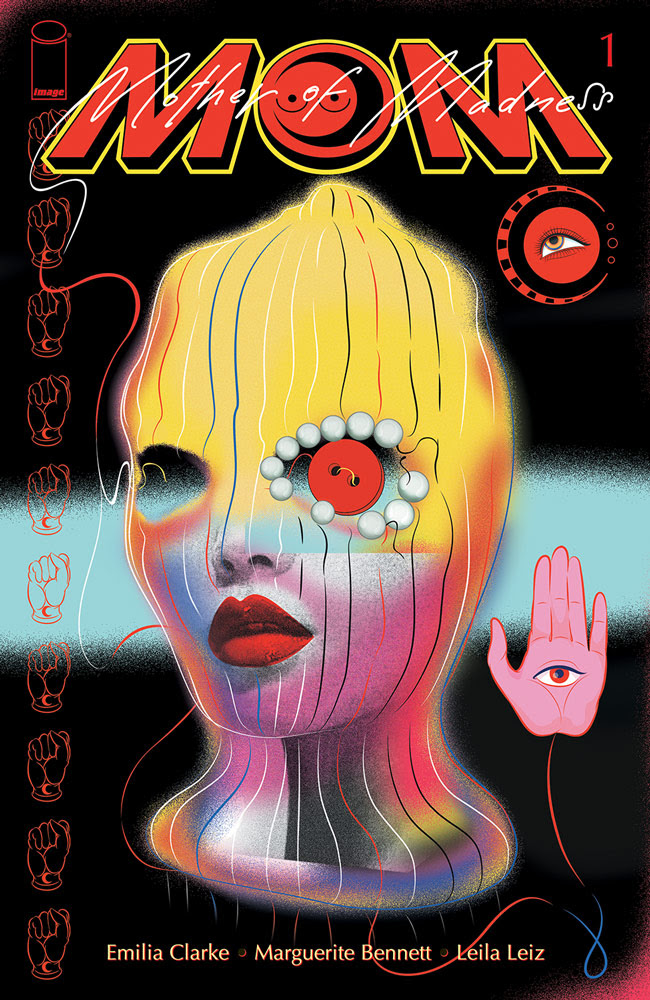 The series was initially announced back in April when Clarke spoke to Entertainment Weekly about it where she explained the entire premise began as a joke. 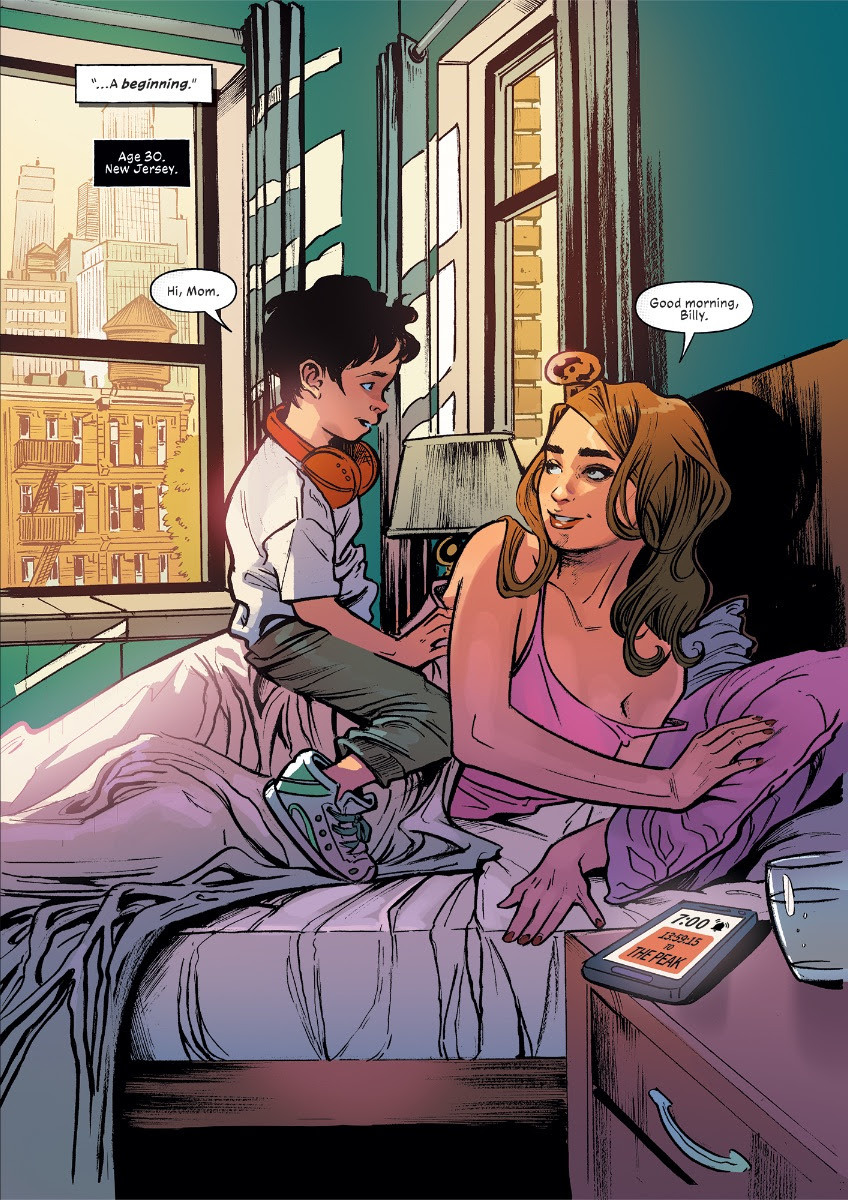 Specifically describing the series, Clarke said, “We’re always calling mothers superheroes, and I’m like, what if they were? What if they legitimately were superheroes?”

She went on to say, “Maya has had a very hard life, and she finds herself in a place where everything that makes her unique, she hates and is ashamed about. It’s only in the discovery of her powers that she finds her true acceptance of who she is.” 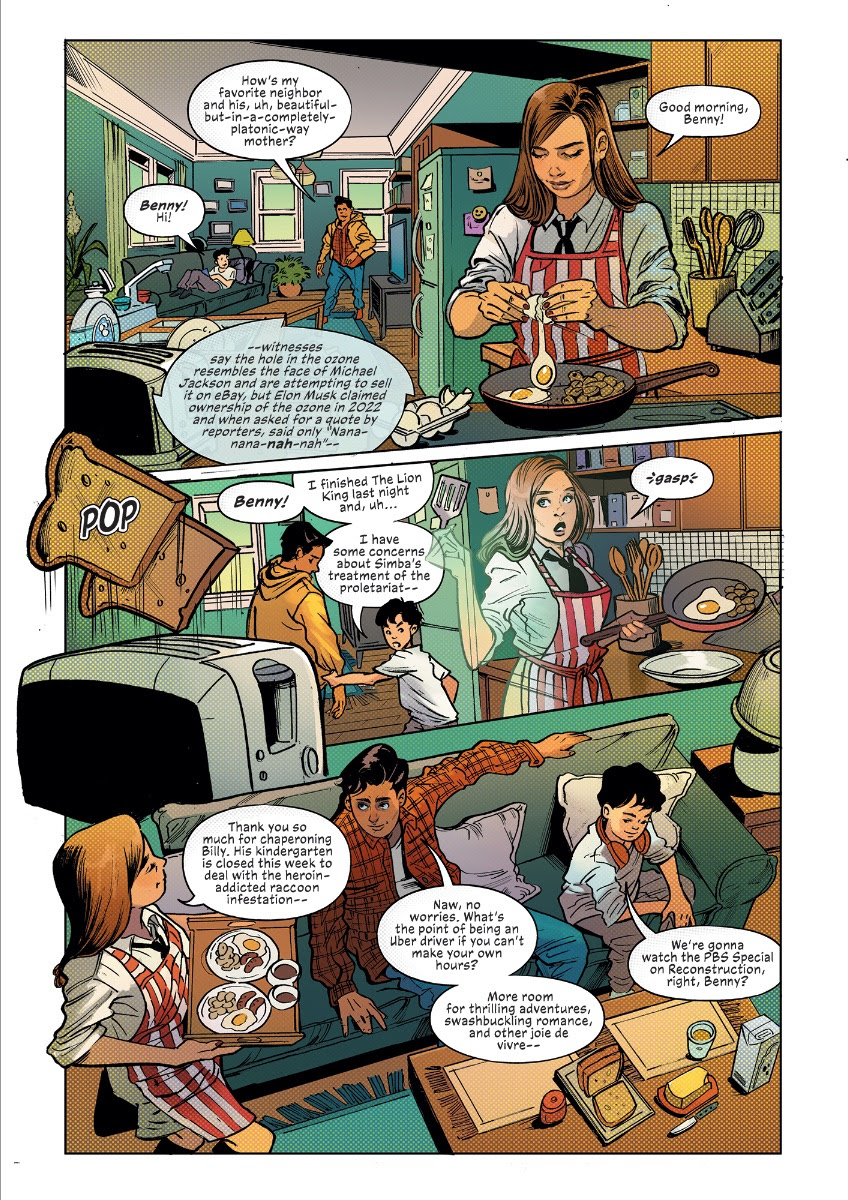 As for her powers, Clarke said at the time, “There’s many, many things that she can do that are pretty cool.”

She then revealed her powers are derived from her menstrual cycle, “She can do a lot of stuff at certain moments in her month.”

“She can do all of these wicked things, but they all come from the fact that she is a woman who has a menstrual cycle. I thought it would be cool to have all the things that women don’t like about themselves, flip that, and make those the things that make her superhuman,” the Game of Thrones star explained. 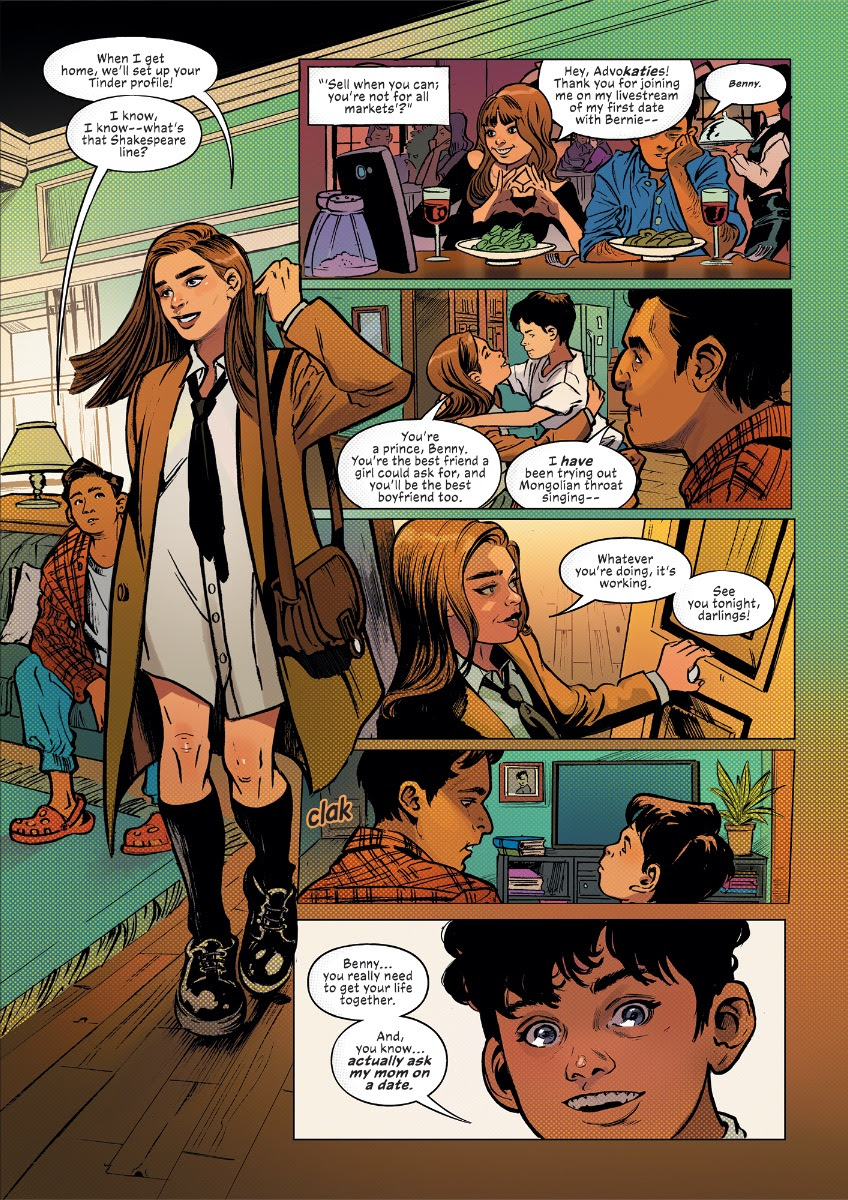 Clarke would then play the victim detailing she didn’t feel safe in comic book shops when she was younger and that she didn’t see any women on the covers of comic books when she did go into the stores.

She claimed, “My brother was a comic nerd [growing up], and I wasn’t allowed in the shops!” 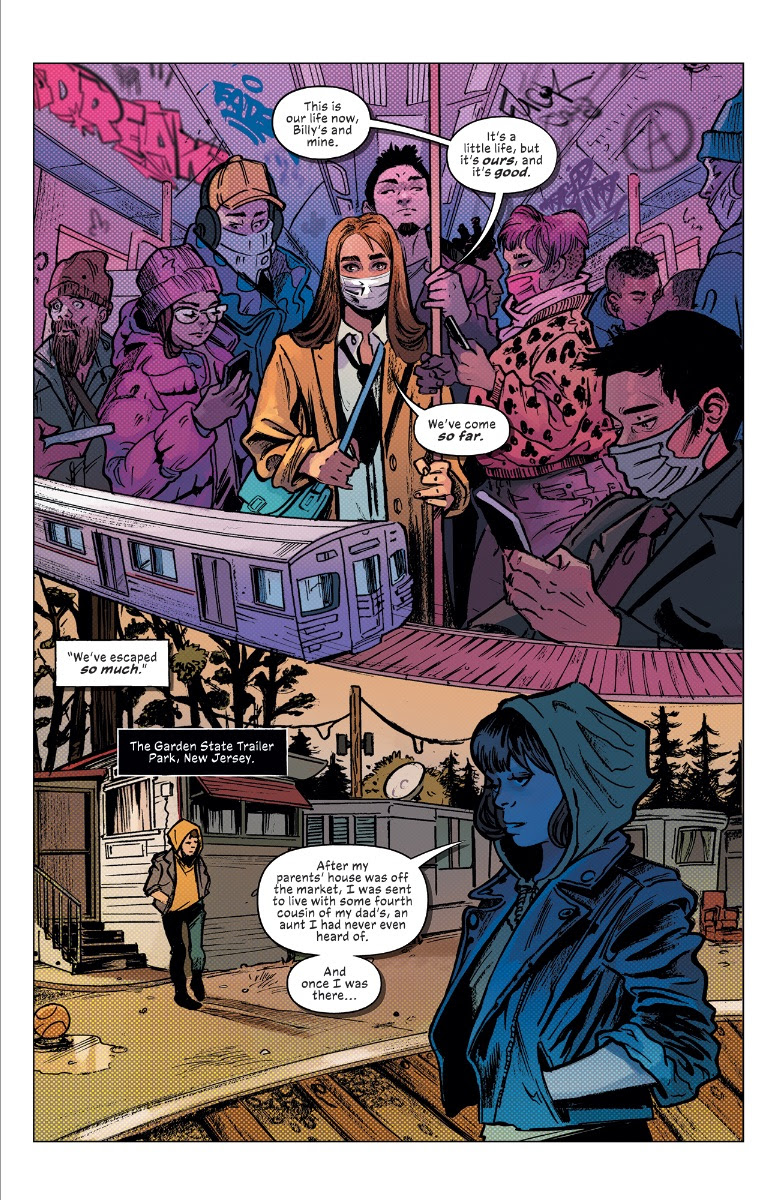 Not only did she play the victim in regards to comic shops when she was a child, but she also threw out that card when she began attending San Diego Comic-Con for Game of Thrones.

She added, “Are there any women out there that are superpowered, but aren’t in a skintight costume? Not that I can see.’ That’s what led me to the ‘Wouldn’t it be funny if…’ conversation.” 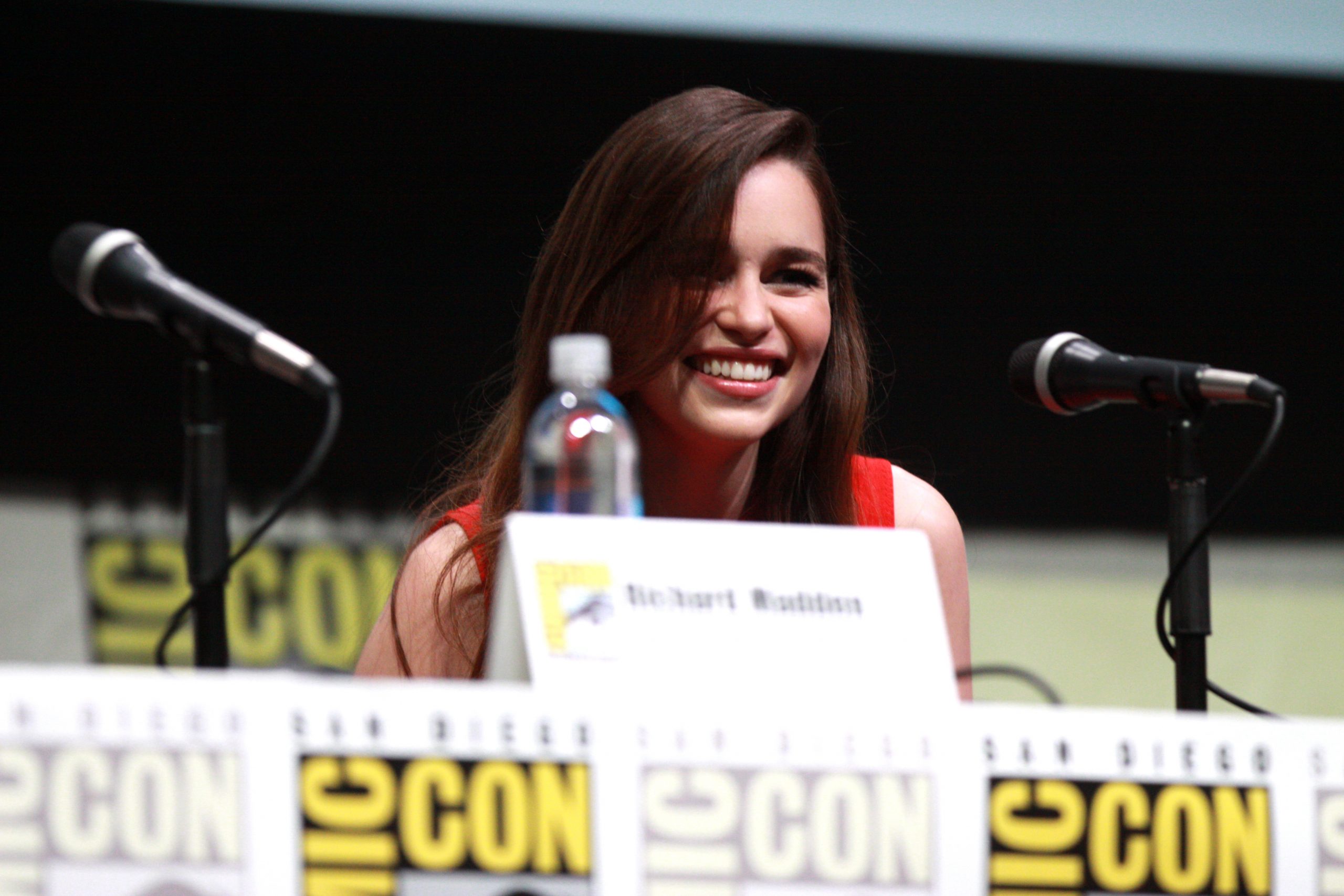 Clarke then makes the bizarre claim that female comic book characters are not shown as fallible and that’s the reason she decided to make her comic.

She asserts, “But the biggest reason why I wanted to make this comic is because I wanted young girls to look at a woman that was fallible. Obviously, you’re seeing that a lot in the industry; you’ve got all of these incredibly empowering female shows. But I just felt like I hadn’t seen it in this genre.”

Clarke then stated, “I think back to my younger self and I think, if I was allowed in that comic book store, and I got to see a version that I felt like I could relate to on some level, I would have been absolutely in.”

“It’s a very personal experience that everyone has with comics. These are characters that people are passionate about, and care about deeply, and relate to. I wanted to throw a new character into the mix, and see if people related to her in a way that was impactful to them,” she concluded. 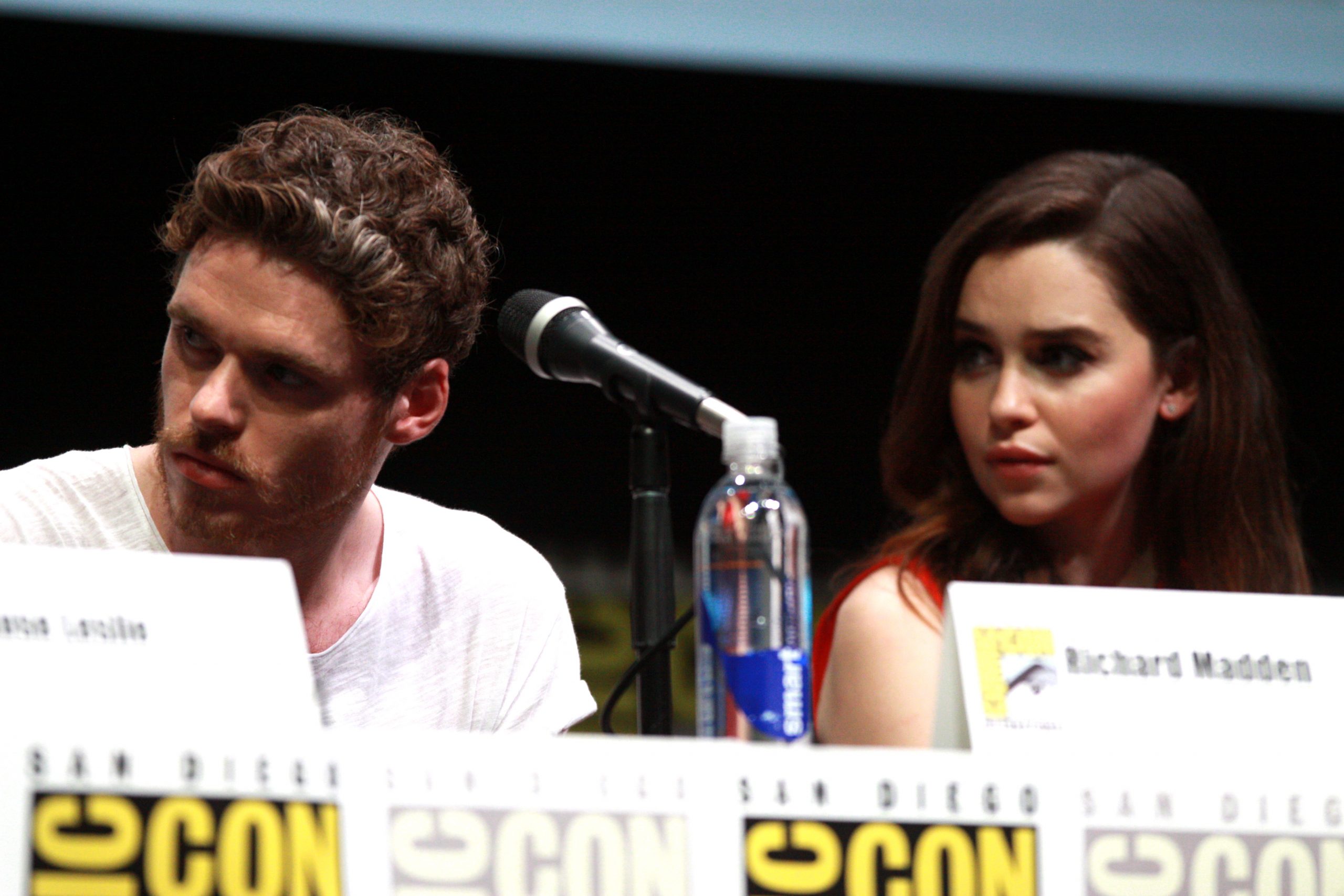 Clarke would reiterate much of this in a new interview with Variety. She specifically doubled down on her first Comic-Con experience at 22.

She stated, “I read a lot of fantasy novels full of rich worlds as a child, like ‘Lord of the Rings.’ That was always the place my imagination would gravitate toward. Later on, when I went to Comic-Con for the first time at 22 with ‘Game of Thrones,’ I was amazed at what I saw — almost entirely men.”

“Later, as tides turned in the industry and #MeToo emerged, I began to look at the community through those eyes and it was arresting,” she added. 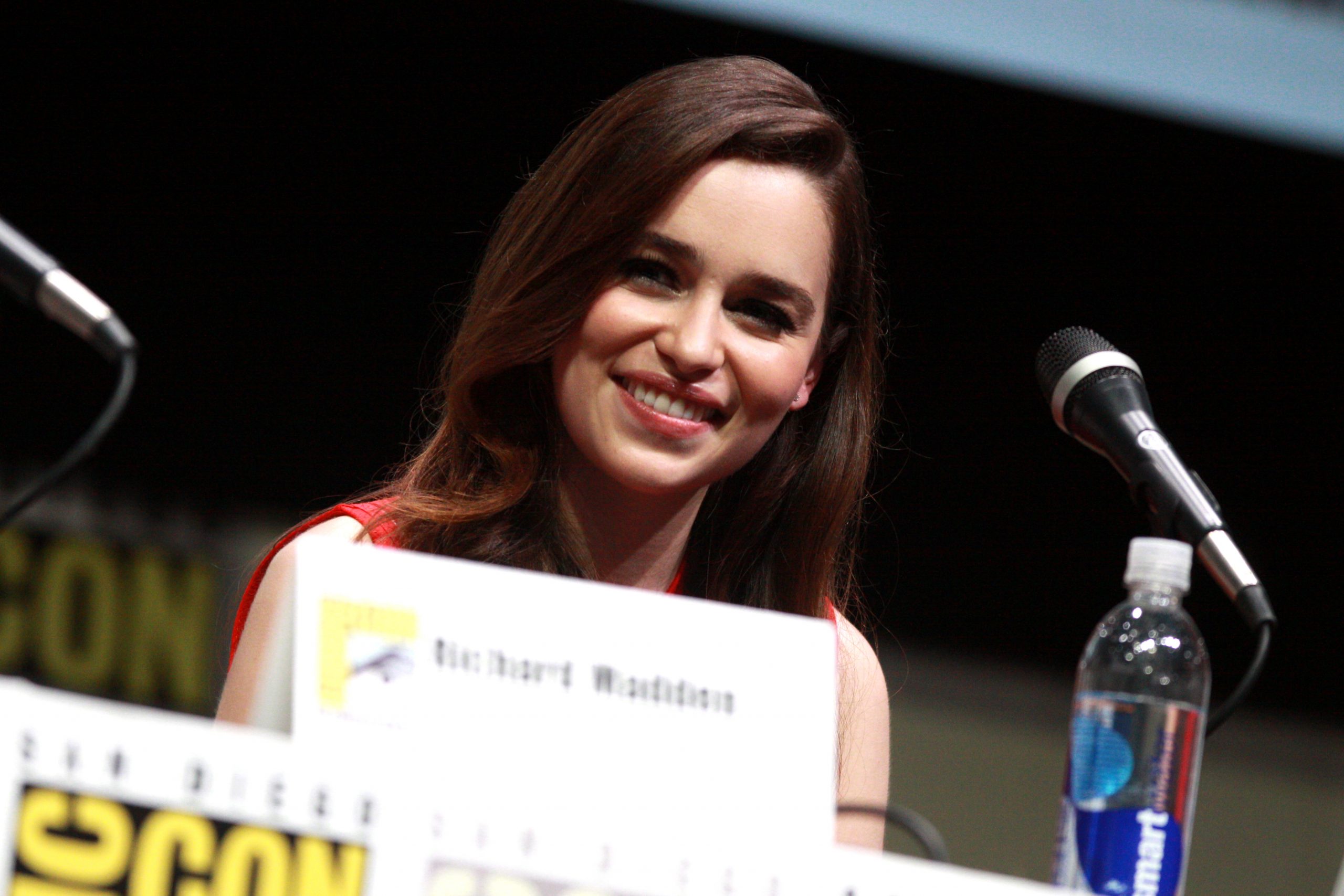 The actress then threw out a bunch of numbers about female representation in comics without citing a source. She stated, “In doing my research, I found that 16% of comic book creators are female, according to a 2019 study, and only 30% of comic book characters are women.”

“On the other hand, roughly half of comic book buyers are female. Something did not sit right with me in that exchange, and all these signs were telling me to go make my own,” she stated. 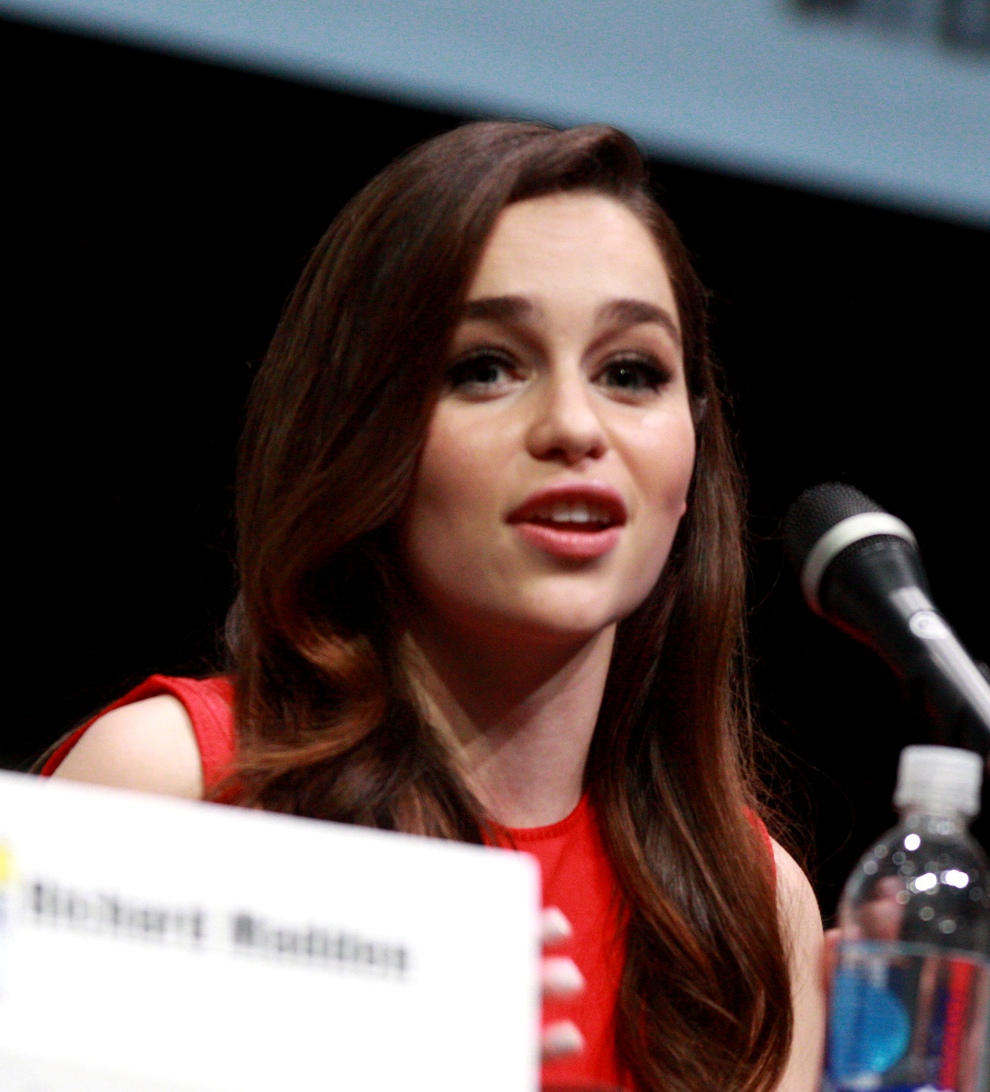 Clarke then provided some more details Maya and her powers.

On Maya she states, “She’s a single mum that’s got to get s**t done. This was born from the idea that single mothers are superheroes. You need superhuman strength to do that. When you get into your 30s and your friends start having kids, you’re like, ‘Oh my god. I was not aware of what it took. Holy s**t.”

As for her superpowers she adds, “The bloating, the hair growth, the mood swings, the [acne], all of it. We hate that when it happens, speaking for myself and everyone I’ve ever met who has had a period. What if we turned that around and made the period something that we can feel as this unique, crazy, superhuman thing that happens in our body?”

“When Maya is scared, she goes invisible, when she’s angry, she has superhuman strength. She can swing like Spider-Man from her armpit hair,” Clarke elaborates. 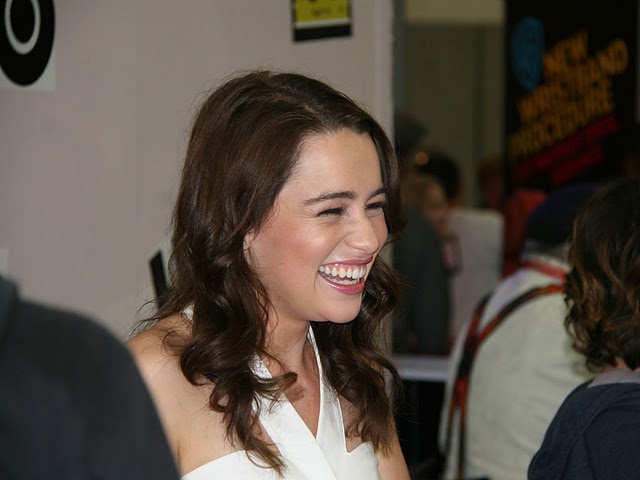 What do you make of Clarke trying to play the victim to hawk her comic book? Will it work?