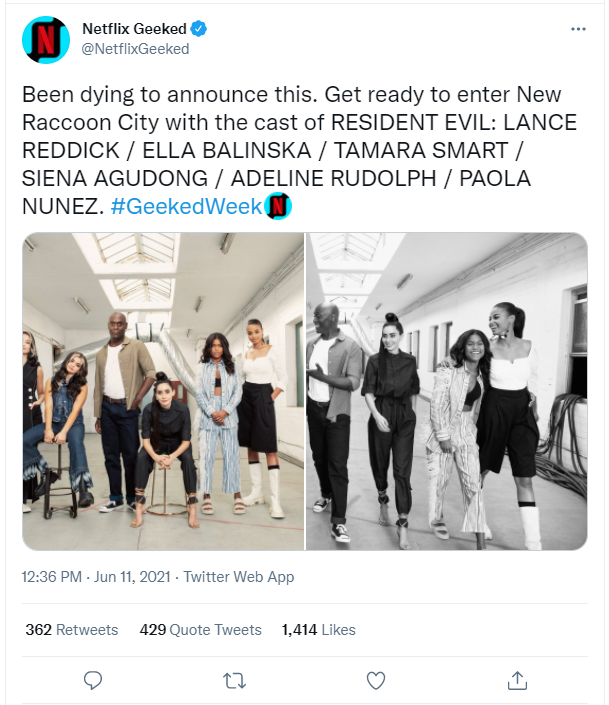 Reddick confirmed he was playing Albert Wekser in a separate announcement on his Twitter.

He wrote, “I’m so excited to finally announce this. Get ready to enter New Racoon City with the cast of the new live-action Resident Evil series: I’ll be playing Albert Wesker!” 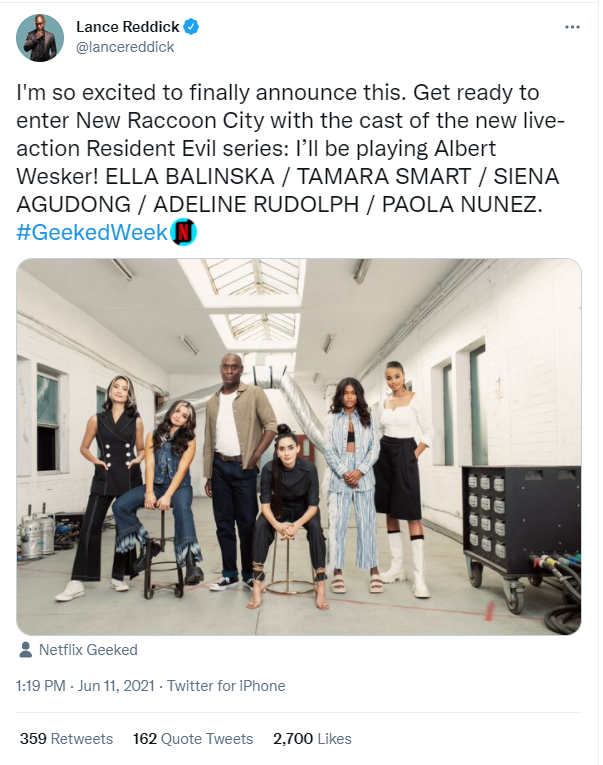 When Netflix revealed the first look during their YouTube livestream they also noted that the show is currently in production.

He was previously portrayed in live-action by Shawn Roberts.

Netflix announced a live-action Resident Evil series was in the works back in August 2020.

At the time, Netflix detailed the series would “tell a brand new story across two timelines.”

They elaborated, “In the first timeline, fourteen-year-old sisters Jade and Billie Wesker are moved to New Raccoon City. A manufactured, corporate town, forced on them right as adolescence is in full swing. But the more time they spend there, the more they come to realize that the town is more than it seems and their father may be concealing dark secrets. Secrets that could destroy the world.”

They added, “Jade, now thirty, struggles to survive in this New World, while the secrets from her past – about her sister, her father and herself – continue to haunt her.”

The series’ showrunner, executive producer, and writer Andrew Dabb stated, “Resident Evil is my favorite game of all time. I’m incredibly excited to tell a new chapter in this amazing story and bring the first ever Resident Evil series to Netflix members around the world. For every type of Resident Evil fan, including those joining us for the first time, the series will be complete with a lot of old friends, and some things (bloodthirsty, insane things) people have never seen before.” 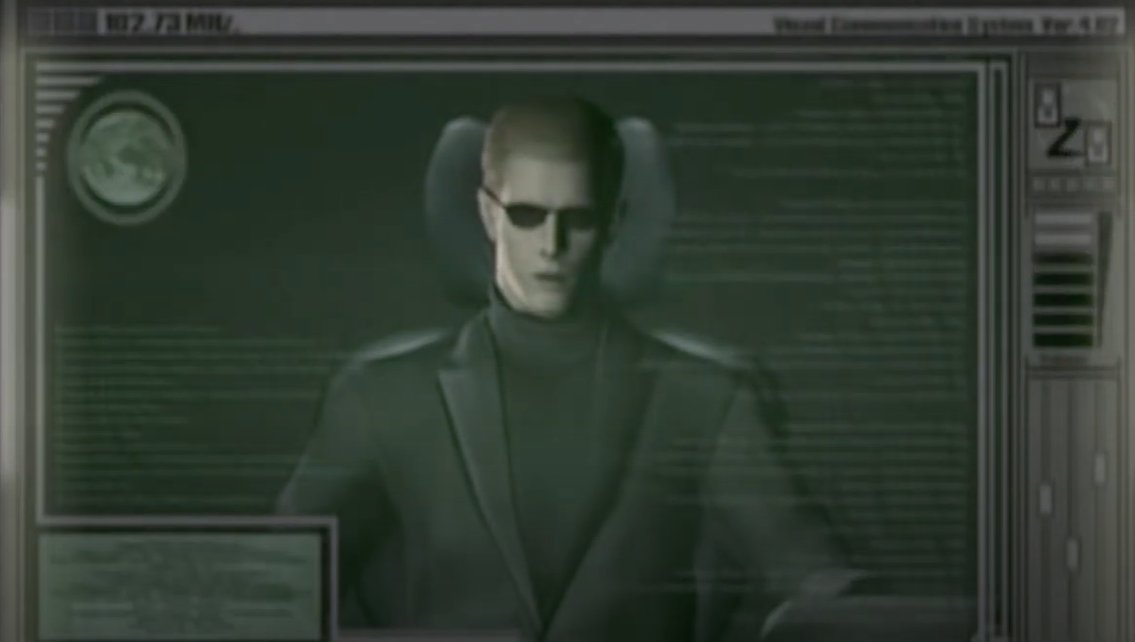 The first season will be eight, one hour episodes. Bronwen Hughes will direct and executive produce the first two episodes.

What do you make of the race swap for Albert Wesker?