TheOneRing.Net made the claim on Twitter in early June after claiming they were “dealing with homophobic comments.”

They originally tweeted, “Listen, we’ve been dealing with homophobic comments for decades and it’s still wrong. Whatever toxic arguments are being said now about LOTR fandom & adaptations is the same trash that said Ian McKellen was the worst affront to Tolkien’s legacy ever. #pride.” 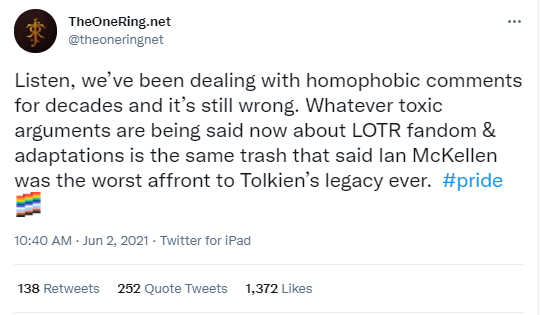 Twitter user BlackSageD responded to this initial tweet, “Wait until you find out, that J.R.R. Tolkien is a devout Roman Catholic Christian! Boy, are you guys in for a major shock!”

BlackSageD added, “In fact, Lord of The Rings was heavily inspired by Christianity & i’m pretty sure Christianity doesn’t look too kindly on the alphabet people.” 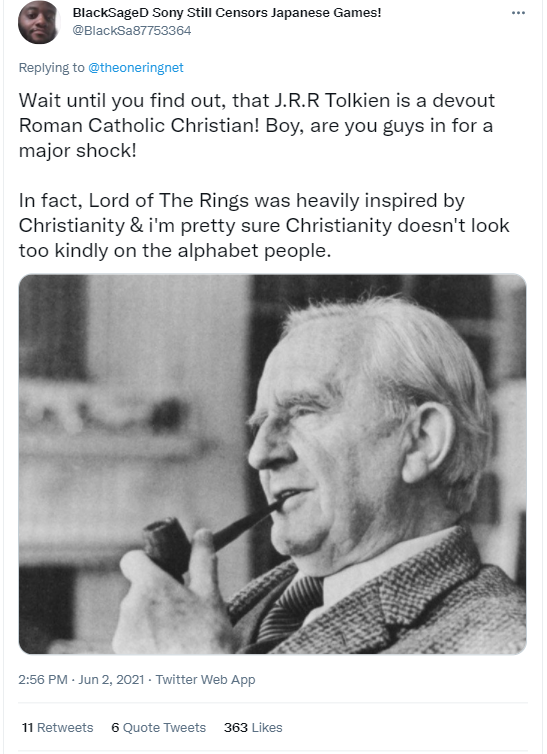 TheOneRing.Net responded, “Tolkien followed the church, and the church celebrates LGBTQ, so I think the surprise is on you.”

Father Christopher Miller, a Catholic priest, responded to this claim from TheOneRing.net.

He wrote on Twitter, “What the HECK?! as a Priest of Catholic Church, of which Tolkien was a devout member, that I can tell you that we do NOT ‘celebrate’ LGBTQ. You do realize the Catholic symbolism through LOTR right? lembas as a // to the Eucharist the REAL bread of life.” 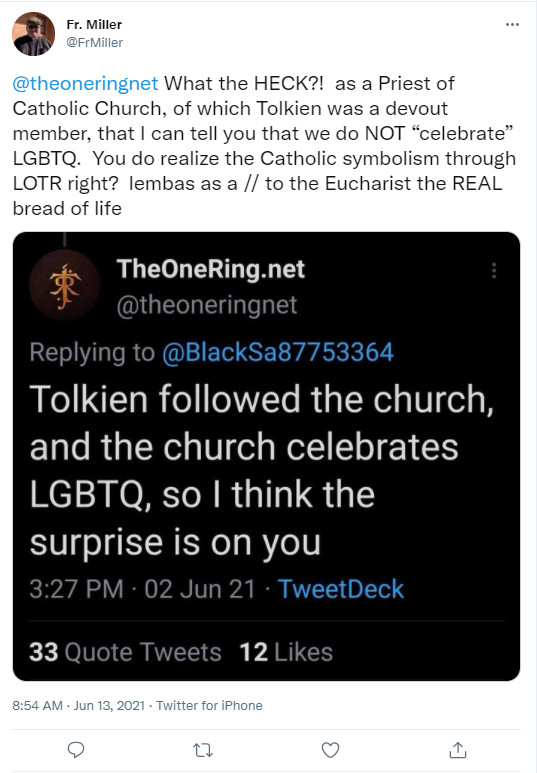 The Catholic Church’s teaching on LGBTQ and homosexuality is quite clear.

Section 2357 of the Catechism of the Catholic Church begins the section titled “Chastity and homosexuality.”

It reads, “Homosexuality refers to relations between men or between women who experience an exclusive or predominant sexual attraction toward persons of the same sex. It has taken a great variety of forms through the centuries and in different cultures.”

The section concludes, “They close the sexual act to the gift of life. They do not proceed from a genuine affective and sexual complementarity. Under no circumstances can they be approved.” 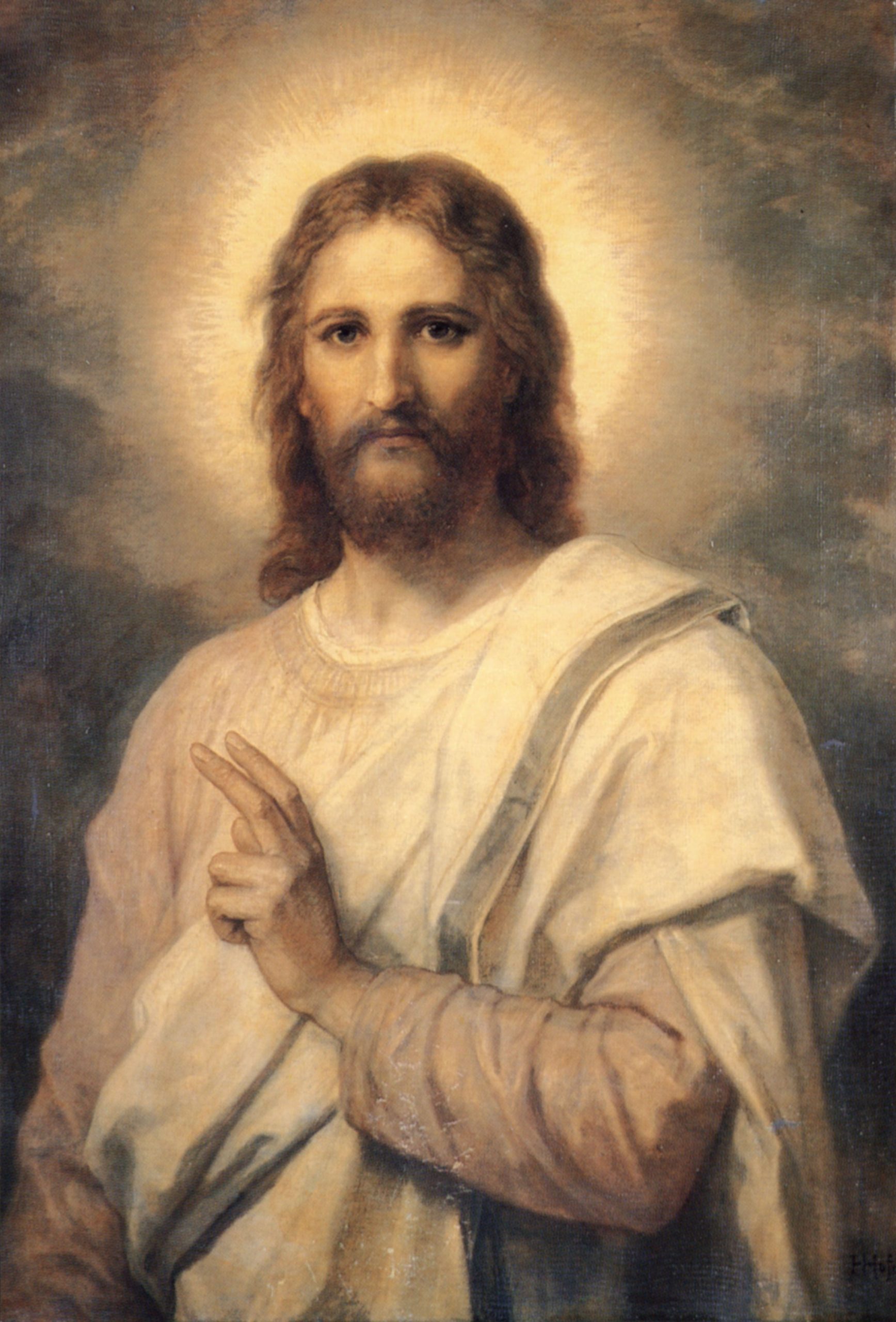 They must be accepted with respect, compassion, and sensitivity. Every sign of unjust discrimination in their regard should be avoided. These persons are called to fulfill God’s will in their lives and, if they are Christians, to unite to the sacrifice of the Lord’s Cross the difficulties they may encounter from their condition.” 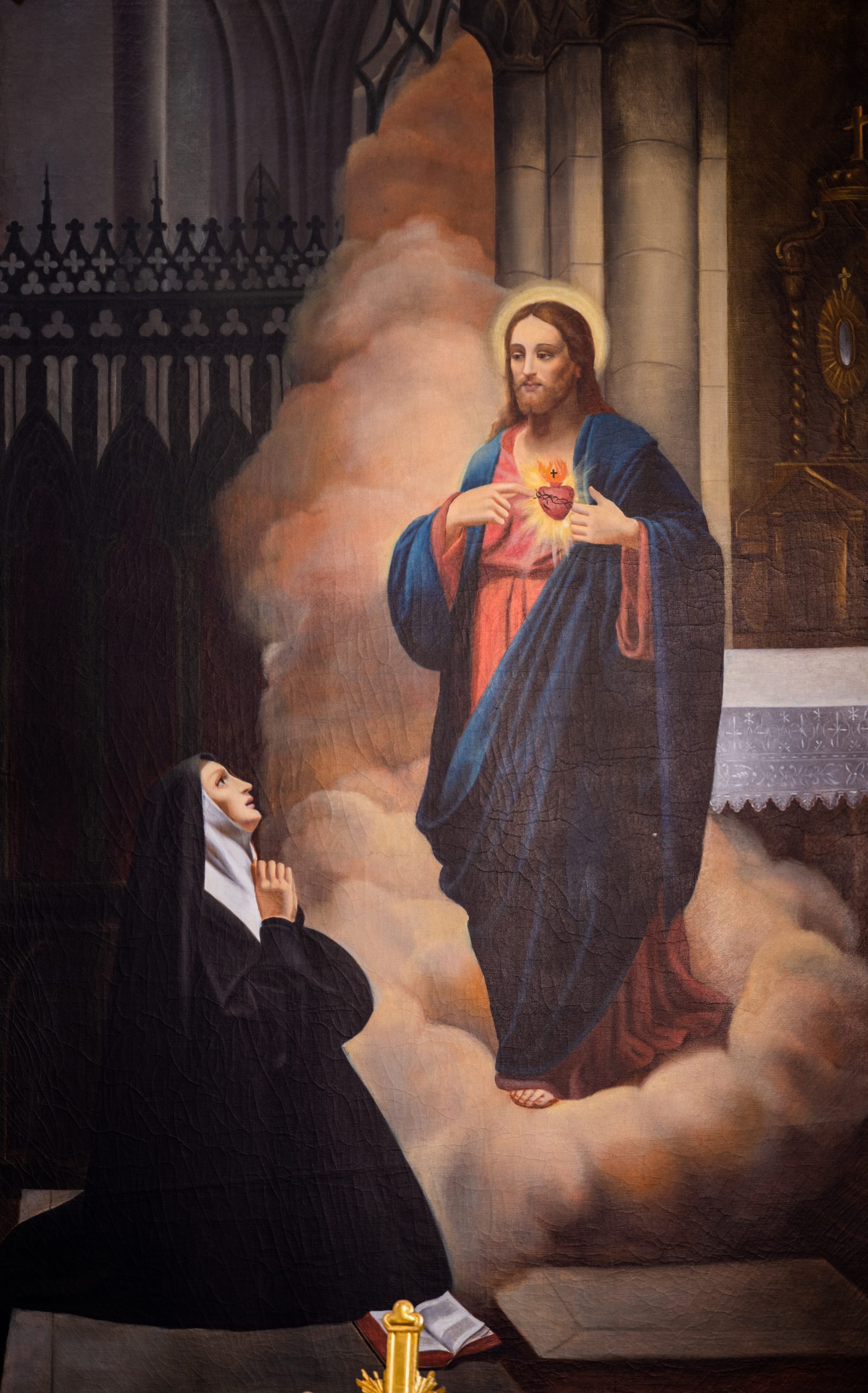 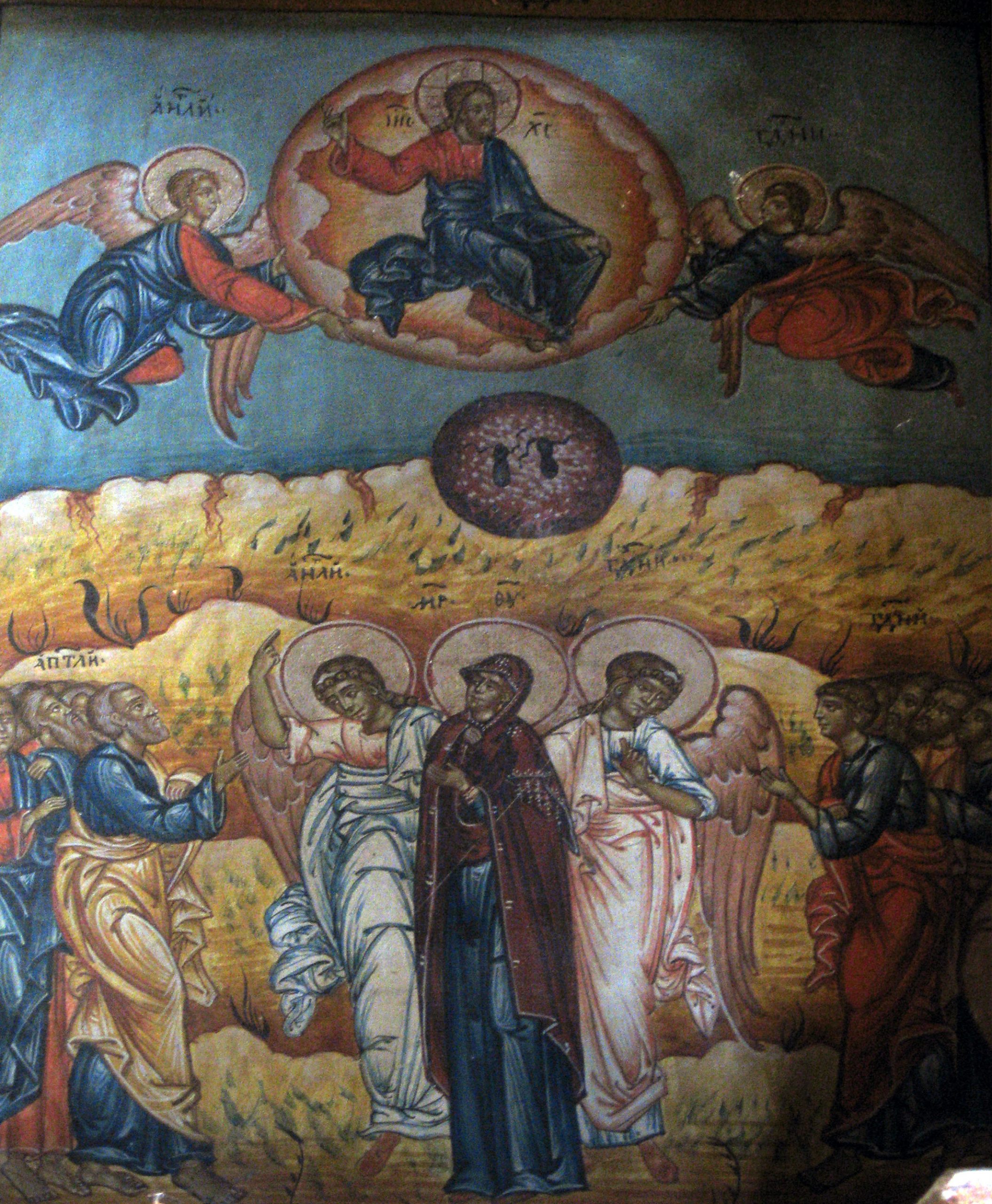 Along with the Catechism of the Catholic Church, the United States Conference of Catholic Bishops issued a 26-page paper titled “Ministry to Persons with  Homosexual Inclination” in 2006.

In that paper it reads, “the Church teaches that persons with a homosexual inclination ‘must be accepted with respect, compassion, and sensitivity.’ We recognize that these persons have been, and often continue to be, objects of scorn, hatred, and even violence in some sectors of our society.”

The paper continues, “Sometimes this hatred is manifested clearly; other times, it is masked and gives rise to more disguised forms of hatred. ‘It is deplorable that homosexual persons have been and are the object of violent malice in speech or in action. Such treatment deserves condemnation from the Church’s pastors wherever it occurs.'” 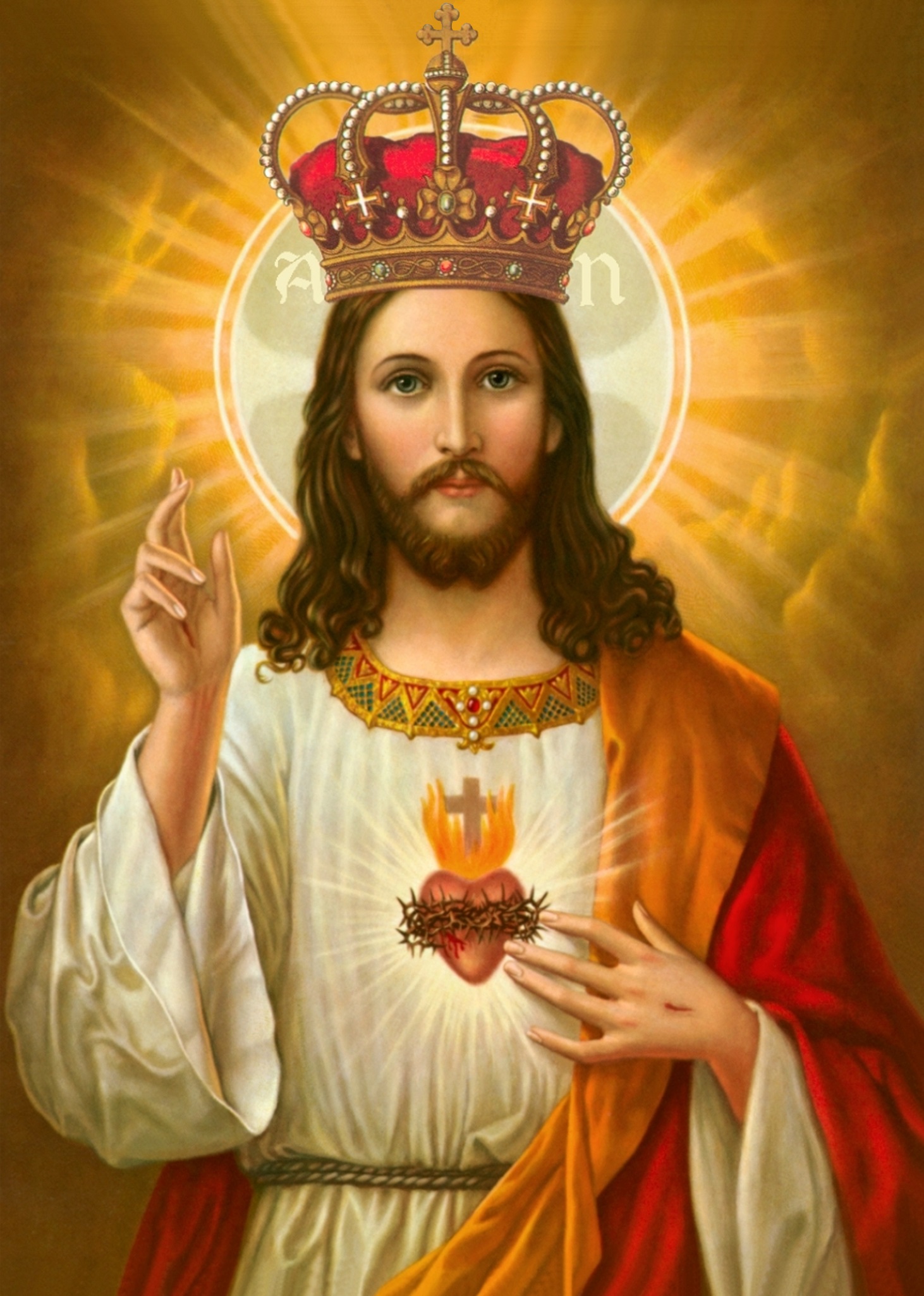 The paper explains, “They are sexual acts that cannot be open to life. Nor do they reflect the complementarity of man and woman that is an integral part of God’s design for human sexuality. Consequently, the Catholic Church has consistently taught that homosexual acts ‘are contrary to the natural law. . . . Under no circumstances can they be approved.'” 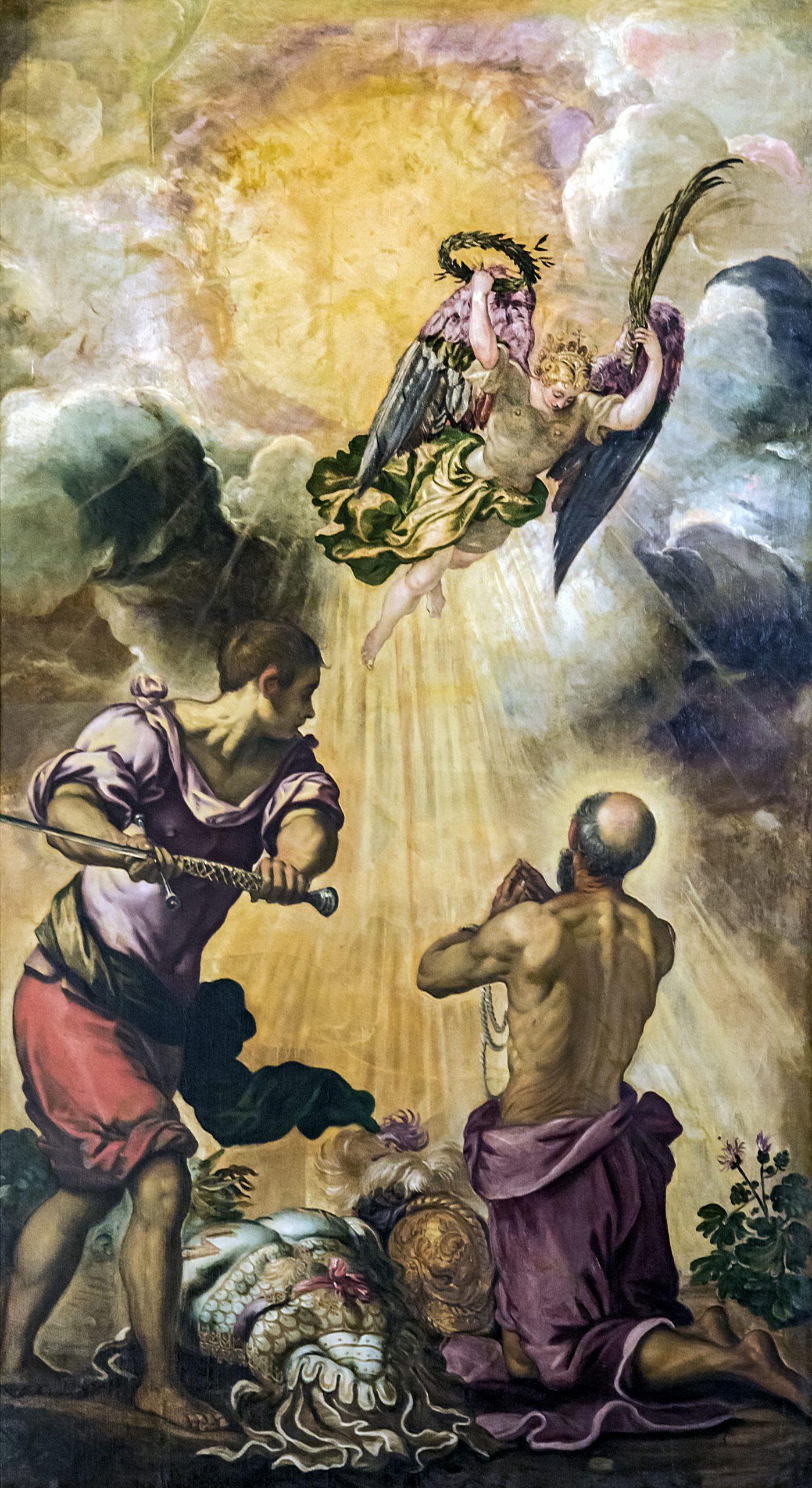 They go on to cite St. Paul’s First Letter to the Romans.

St. Paul states, “Therefore, God handed them over to degrading passions. Their females exchanged natural relations for unnatural, and the males likewise gave up natural
relations with females and burned with lust for one another. Males did shameful things with males and thus received in their own persons the due penalty for their perversity.” 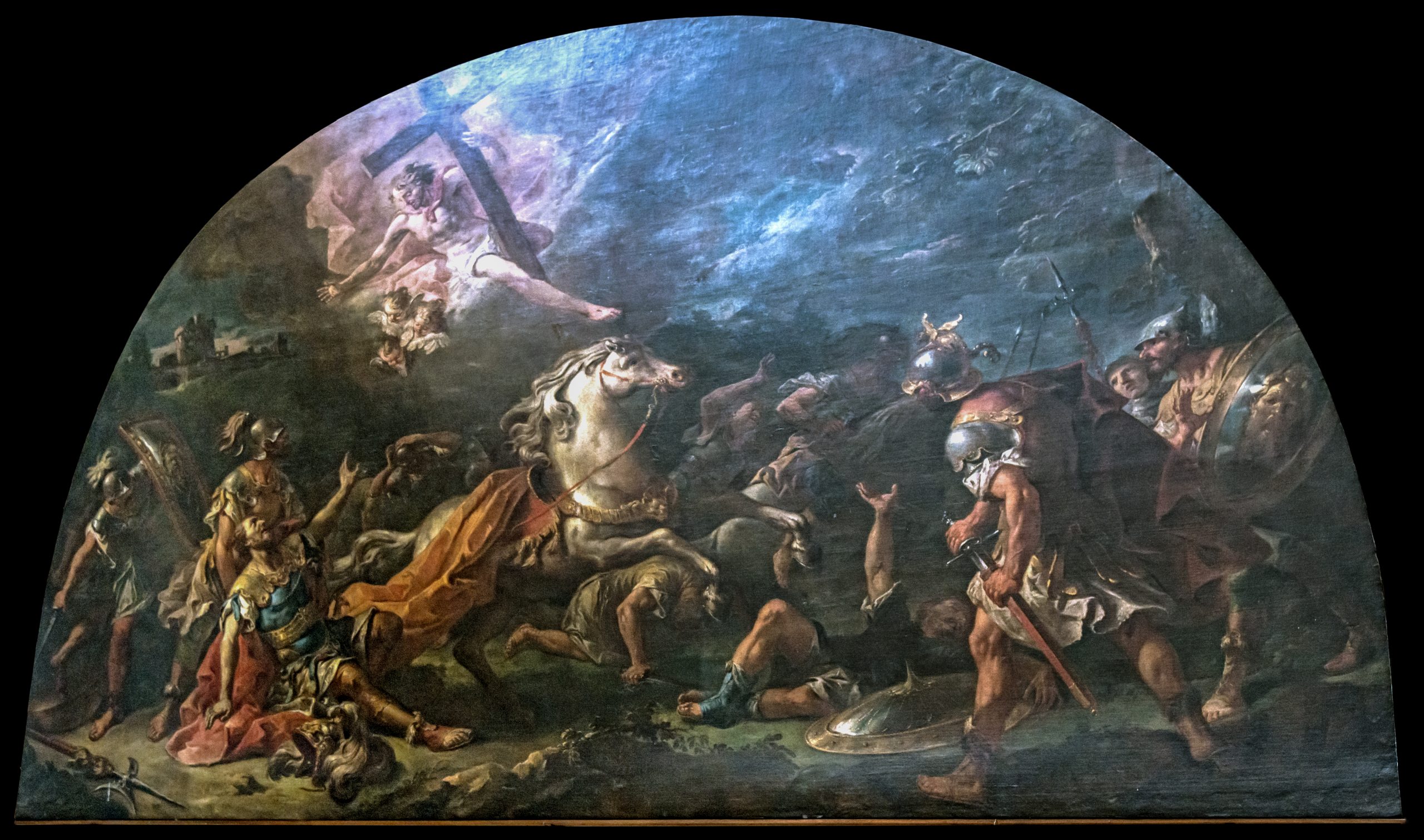 It continues, “To the extent that a homosexual tendency or inclination is not subject to one’s free will, one is not morally culpable for that tendency. Although one would be morally culpable if one were voluntarily to entertain homosexual temptations or to choose to act on them, simply having the tendency is not a sin. Consequently, the Church does not teach that the experience of homosexual attraction is in itself sinful.” 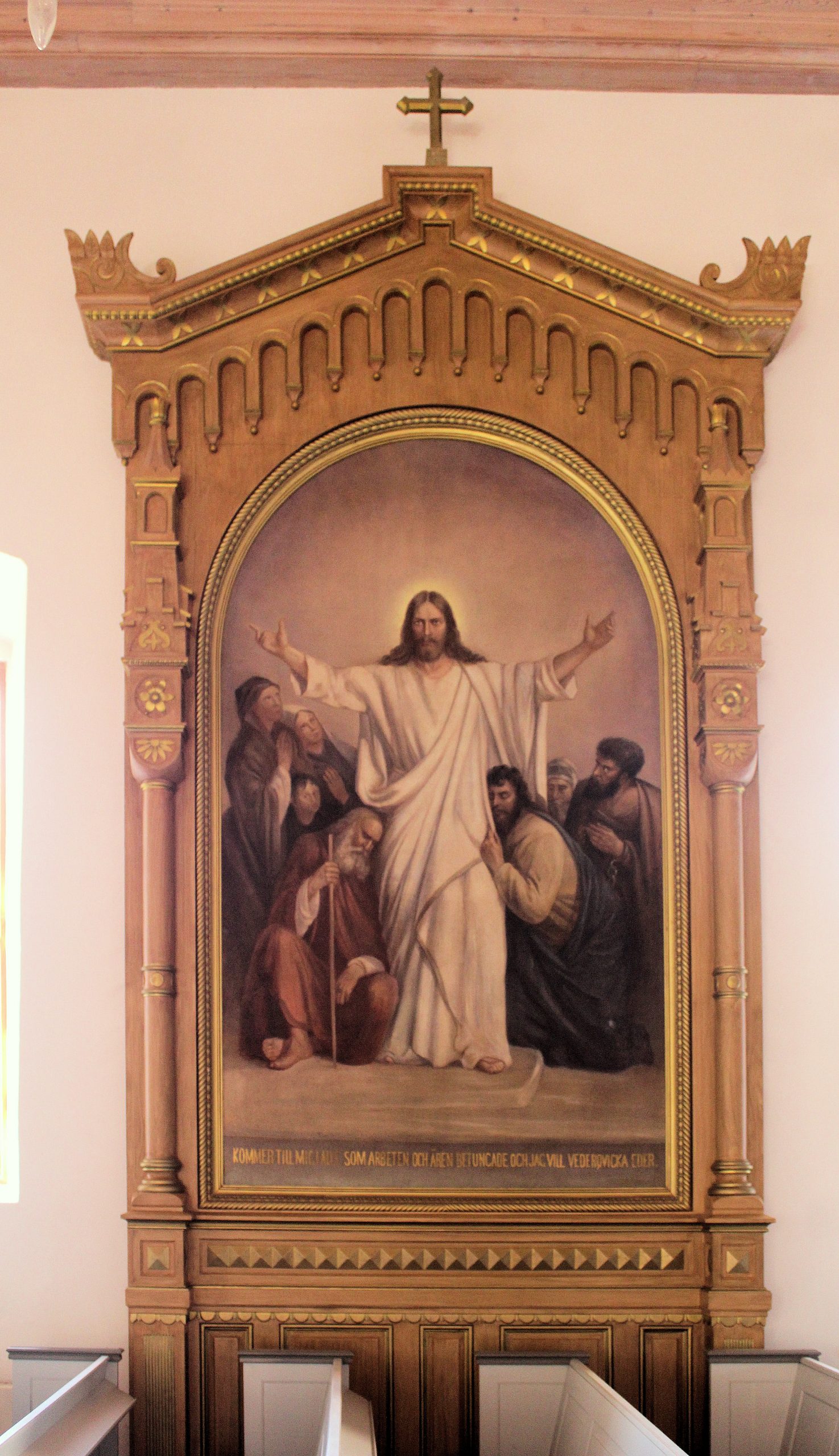 The paper reiterates and clarifies, “It is crucially important to understand that saying a person has a particular inclination that is disordered is not to say that the person as a whole is disordered. Nor does it mean that one has been rejected by God or the Church.”

It continues, “Sometimes the Church is misinterpreted or misrepresented as teaching that persons with homosexual inclinations are objectively disordered, as if everything
about them were disordered or rendered morally defective by this inclination. Rather, the disorder is in that particular inclination, which is not ordered toward the fulfillment of the natural ends of human sexuality.”

“Because of this, acting in accord with such an inclination simply cannot contribute to the true good of the human person. Nevertheless, while the particular inclination to
homosexual acts is disordered, the person retains his or her intrinsic human dignity and value,” it state.

It’s pretty clear the Roman Catholic Church does not “celebrate” LGBTQ as TheOneRing.net claims it does, and their implication that Tolkien would do so, is farfetched to say the least.