Chapek’s comments came during an interview at the Credit Suisse 23rd Annual Communications Conference and were shared to YouTube by YouTuber Not My Star Wars.

The discussion surrounding Marvel begins with Chapek being asked, “I have an important Marvel fan asking me if you would please bring Iron Man back.”

Chapek responded by promoting Armor Wars, “Well, tell your Marvel fan that we’ve got a series called Armor Wars coming up starring Don Cheadle as War Machine. I think that will probably scratch the itch that our fans have for more Iron Man.” 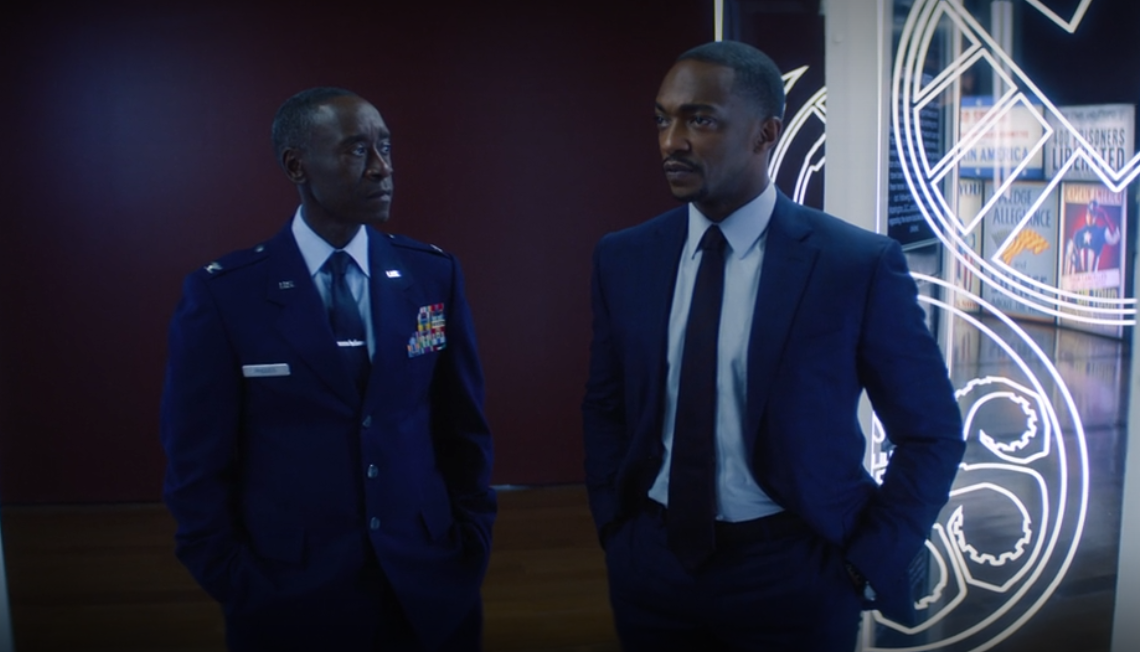 Chapek was then asked, “How much more IP is there to mine on the Marvel side? I recall when Disney acquired Marvel skeptics thought Spider-Man, the Hulk, a lot of the good stuff had been licensed. Obviously, you created massive new franchises in Guardians and Black Panther, and you got Shang-Chi and the Eternals coming, you’ve got new series coming to Disney+. What are your creative teams the most excited about?” 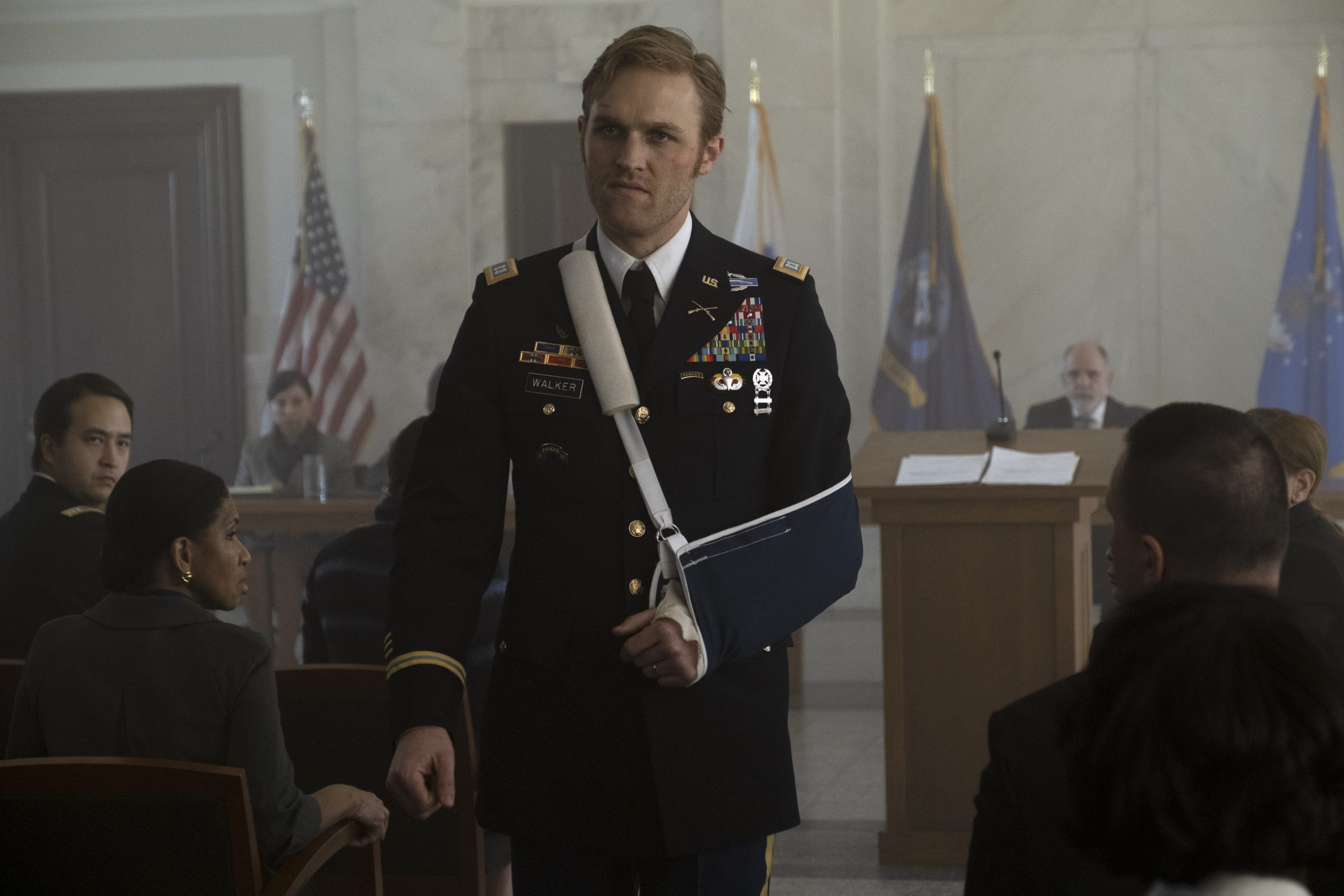 Chapek then claimed that Disney made the Avengers, who debuted in Marvel Comics back in 1963, household names.

He stated, “Remember that all of our Avengers, for example,  our Avengers characters when we made the acquisition weren’t exactly household names.”

He continued, “Take Loki, for example, Loki was the most watched season premiere ever on Disney+ during its opening week. And no one knew who Loki was.”

“Even when we got started on this journey on Marvel, no one knew who Iron Man was, or Wanda, or Vision, or Falcon, or the Winter Soldier, Black Widow, Shang-Chi nobody knew who these characters were. They certainly know them now,” Chapek proclaimed.

All of the Marvel Cinematic Universe Phase 1 films aside from The Incredible Hulk And The Avengers were distributed by Paramount Pictures. That includes Thor and Captain America: The First Avenger.

Even if you look at the Marvel Cinematic Universe, it was not Disney who made the characters house hold names. It was Marvel and Paramount Pictures. 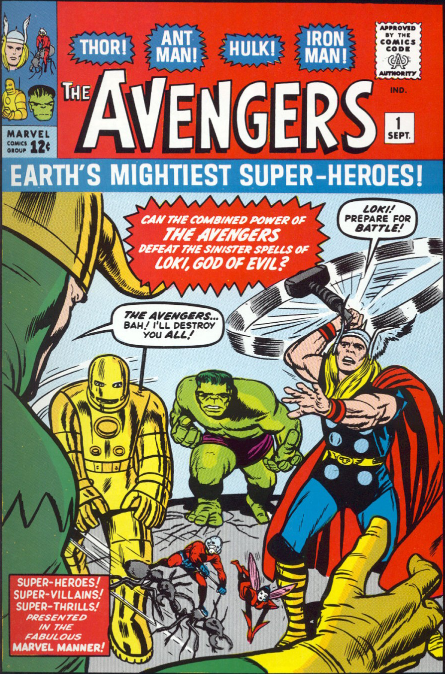 The characters have also been around for decades. As noted above the first Avengers book debuted in 1963.

Loki first appeared in Venus #6 back in 1949. The Golden Age version of the character would arrive in Journey into Mystery #85 back in 1962. On top of that the character has been around for centuries and was worshipped as a god by the Vikings. 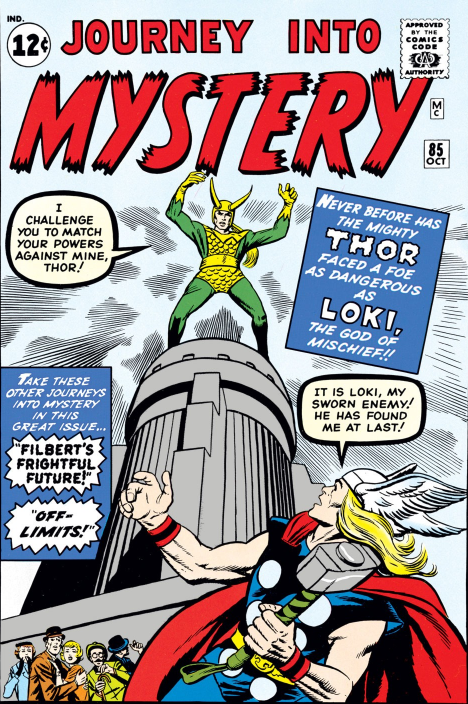 So, no, Disney did not make the Avengers characters house hold names as Chapek claims.

Not only did Disney not make the Avengers characters house hold names, but Chapek’s claim that they do flies in the face of the values he purports Disney has.

If you will recall, just a few short months ago when Chapek was asked about the firing of Gina Carano from The Mandalorian, he laid out what Disney’s values are.

He stated, “I don’t really see Disney as characterizing itself as left leaning or right leaning. Yet, instead standing for values. Values that are universal. Values of respect. Values of decency. Values of integrity. And values of inclusion.”

“And we seek to have not only how we operate, but the content that we make reflective of the rich diversity of the world we live. And I think that’s a world we all should live in, in harmony and peace,” he continued.

Chapek is not showing respect to Marvel Comics, Stan Lee, Jack Kirby, and Steve Ditko who created many of the characters alongside all of the other creators that created beloved storylines that Disney plans to mine.

He’s definitely not showing any integrity as clearly Disney did not make the characters house hold names. It’s a flat out lie.

And as far as inclusion, he’s not showing that either given he’s excluding everyone outside of Disney who worked to create the beloved Marvel characters and storylines that Disney is now mining.

What do you make of Chapek’s claims?