It was only a matter of time until Kotaku seized upon one of the many announcements made at E3 as an opportunity to publish inflammatory clickbait, and it appears that one of the first targets chosen to receive their ire is Stranger of Paradise Final Fantasy Origin, with the video game news outlet taking issue with what they described as the “Normie F***boy” appearance of the game’s protagonist, Jack. 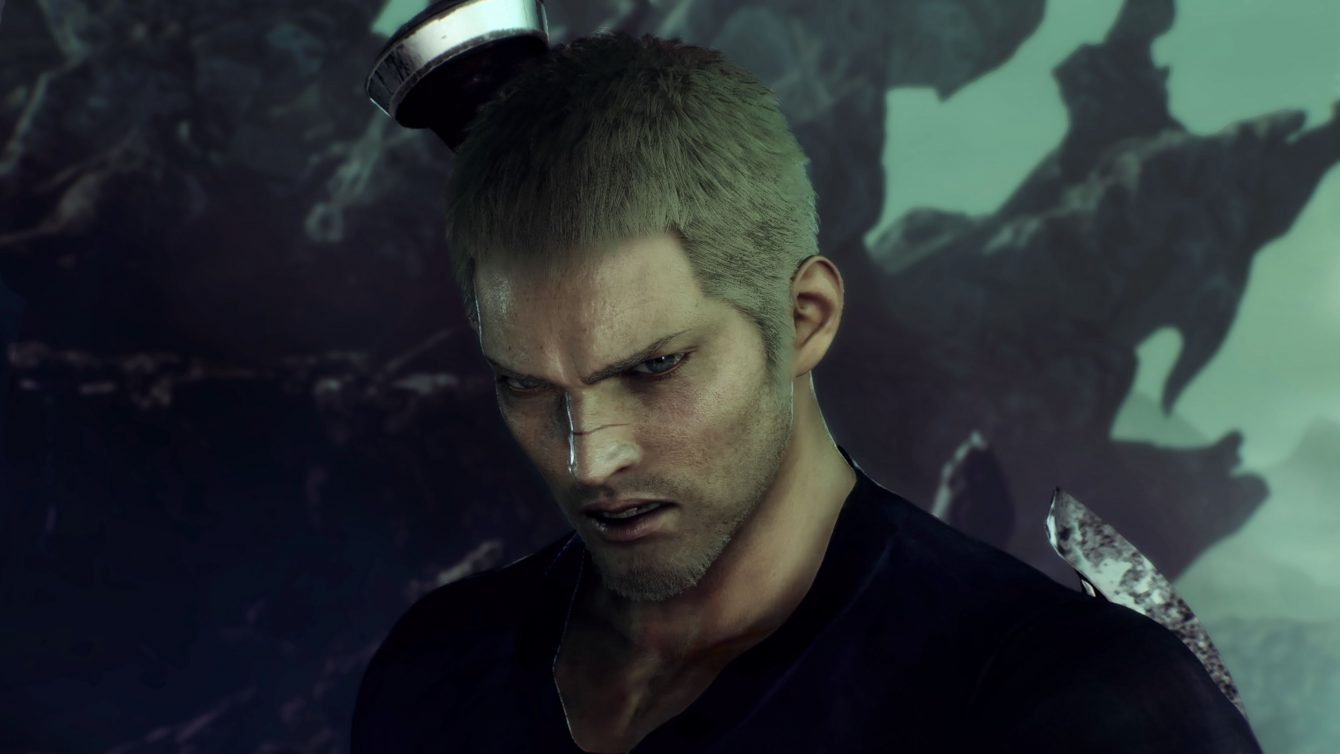 As seen in the game’s June 16th premiere trailer, one of, if not the lead character of Final Fantasy-themed Souls-like Stranger of Paradise Final Fantasy Origin is Jack, whose design depicts him as a rather ordinary man with short-blonde hair wearing jeans and an untucked shirt.

While not the worst design ever featured in a Final Fantasy game (looking at you, Luso Clemens), Jack’s design is admittedly both and seemingly out of place, especially in a franchise known for its ridiculously-designed characters with even more ridiculously-styled hair. 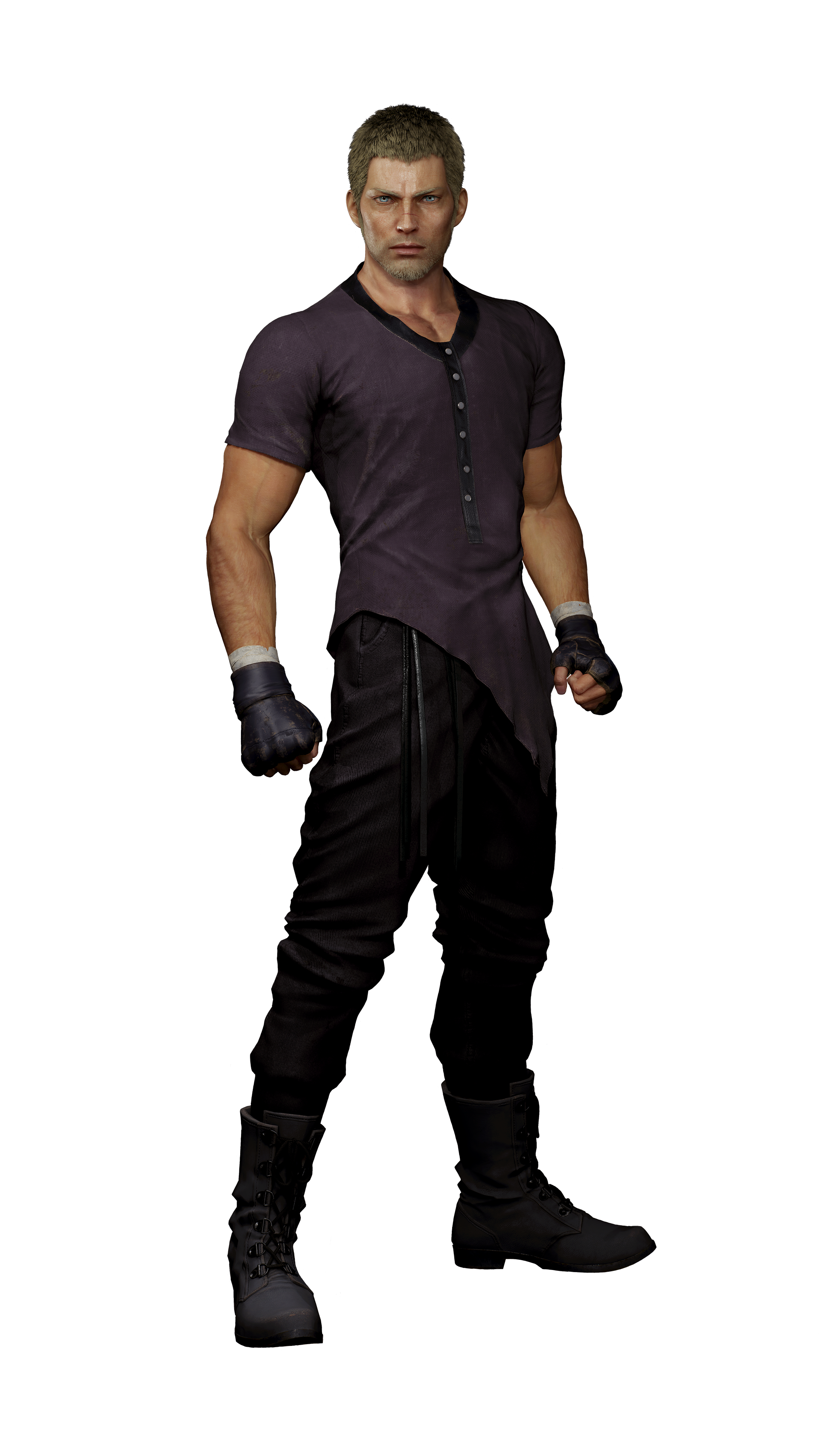 Though many found Jack’s appearance to be, at the very least, underwhelming, Kotaku seemingly took personal offense to his rather average appearance, headlining their coverage of the game’s gear system, “Final Fantasy Origin’s Normie F***boy Scores More Stylish Gear As You Play”.

“The excitement of this E3 2021 announcement was dampened considerably by the game’s ostensible heroes, a casually dressed group led by a boring, Chaos-obsessed dude named Jack who looks more like a Paul Walker stunt double than a Final Fantasy protagonist,” opened Kotaku reporter Ian Walker’s article on the game. 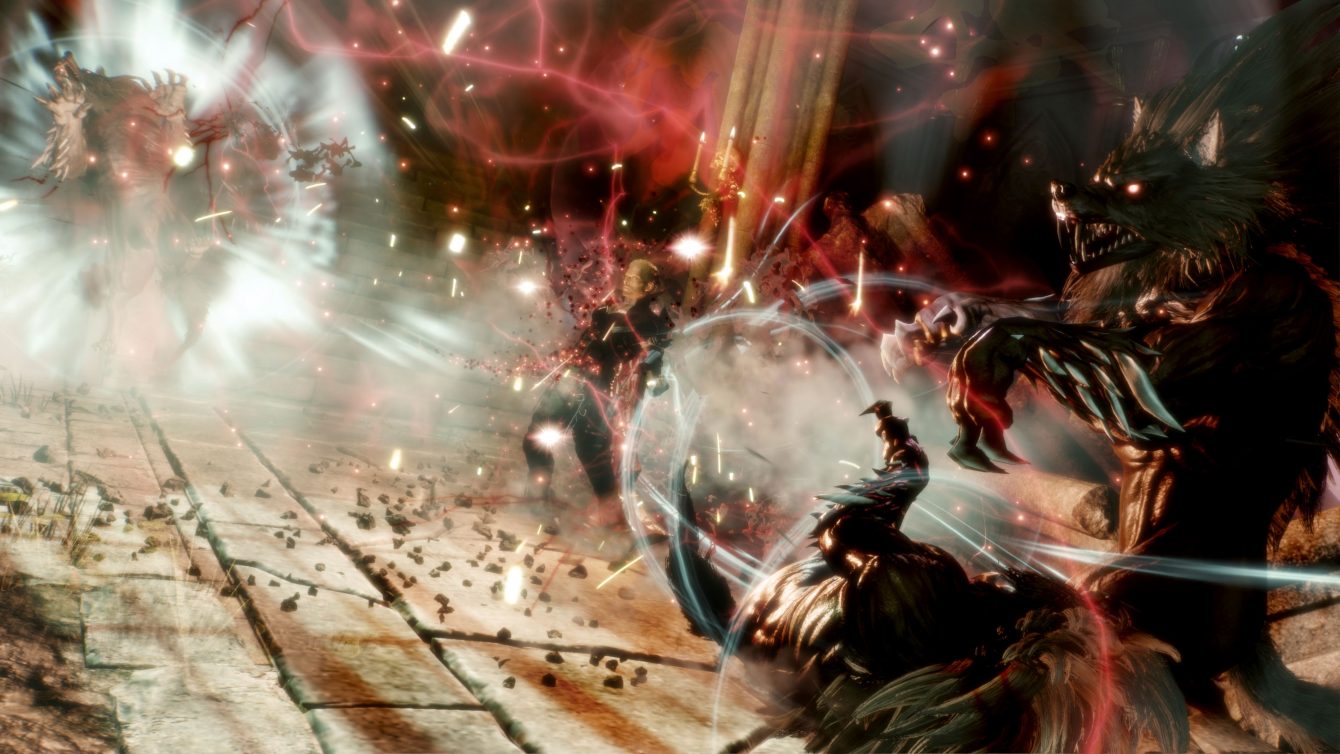 Walker’s issues with Jack didn’t end there, as after providing a brief preview of various gear that players could acquire and equip to Jack during their playthrough, he ended his report by sharing his belief that “Stranger of Paradise Final Fantasy Origin would have enjoyed a much better reception from fans had Square Enix revealed the game with the lead looking maybe 30 percent less f***boy.”

“No one wants to play a Final Fantasy game as their sister’s first scumbag boyfriend after she left for college,” Walker asserted in conclusion to his piece. 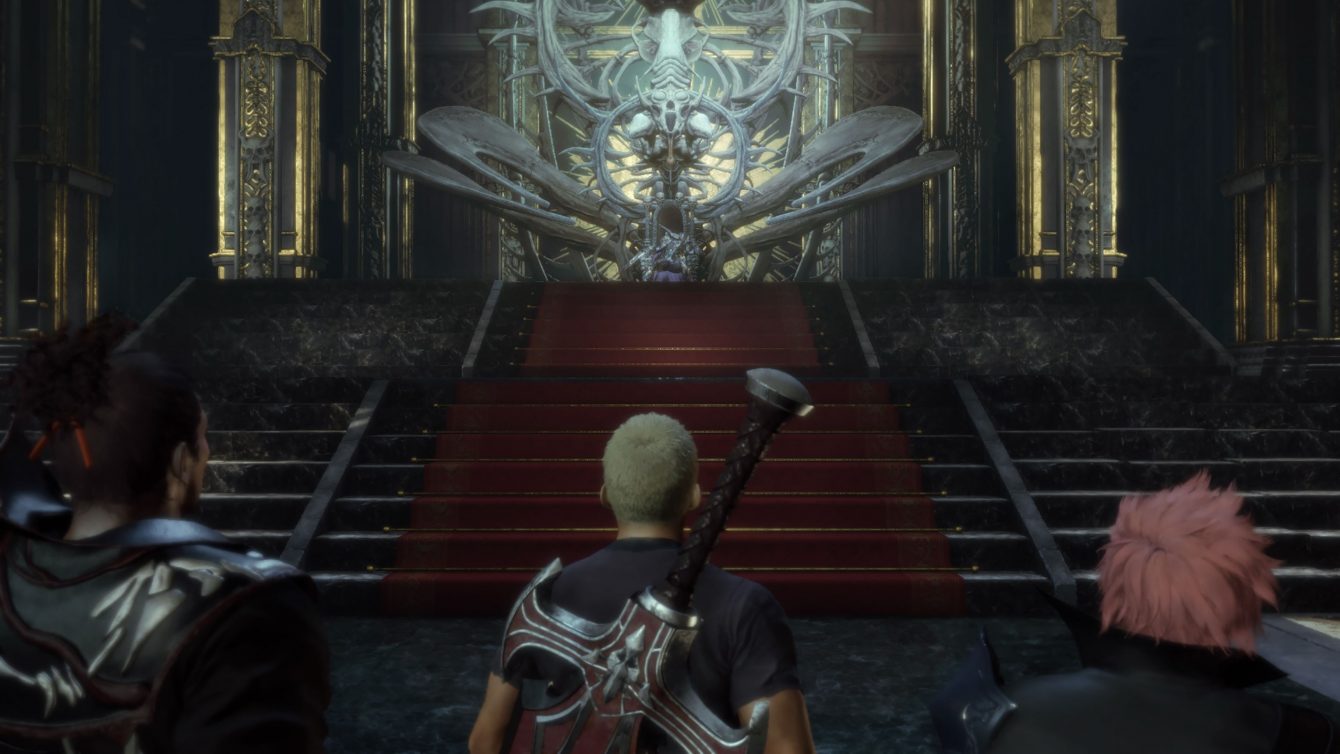 What do you make of Kotaku’s take on Jack’s appearance? Let us know your thoughts on social media or in the comments down below!