The Boys showrunner Eric Kripke recently divulged some information about what the upcoming Season 3 of the Amazon Studios series will be about. 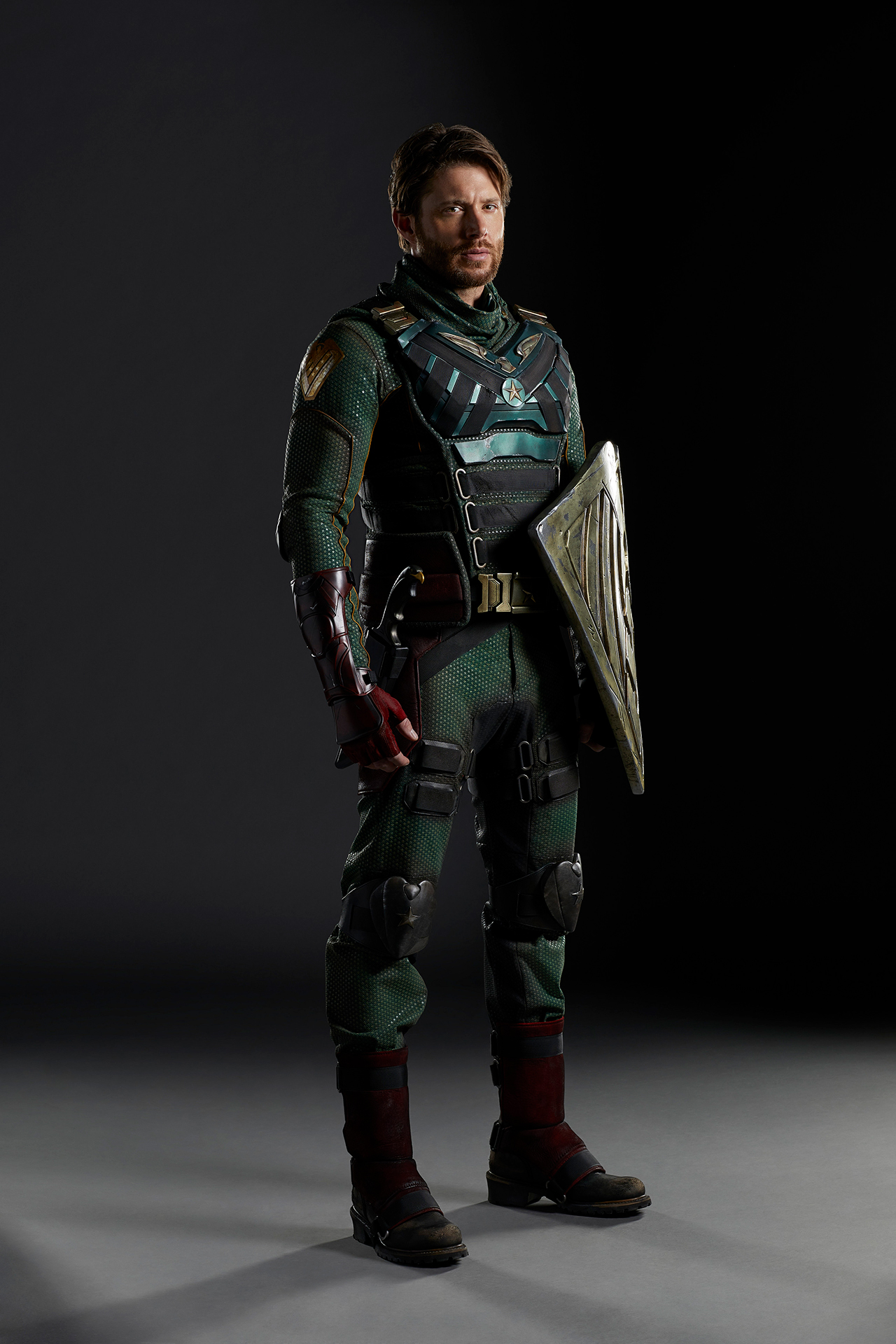 Deadline’s Matthew Carey asked Kripke, “I doubt you want to divulge any season 3 spoilers, but maybe you could talk about your goals for the season as you set to work on it.”

“We got really interested in the myths we tell ourselves, to feel that we’re righteous, really exploring America itself as a myth,” he asserted.

“And so we have this character, Soldier Boy, played by Jensen Ackles, and he’s been around since World War II and was the first Vought superhero. Through him and through his story, we’re able to explore a lot of the history of the country, really,” he continued.

Kripke concluded, “So, we want to explore what it means to be in America, really.” 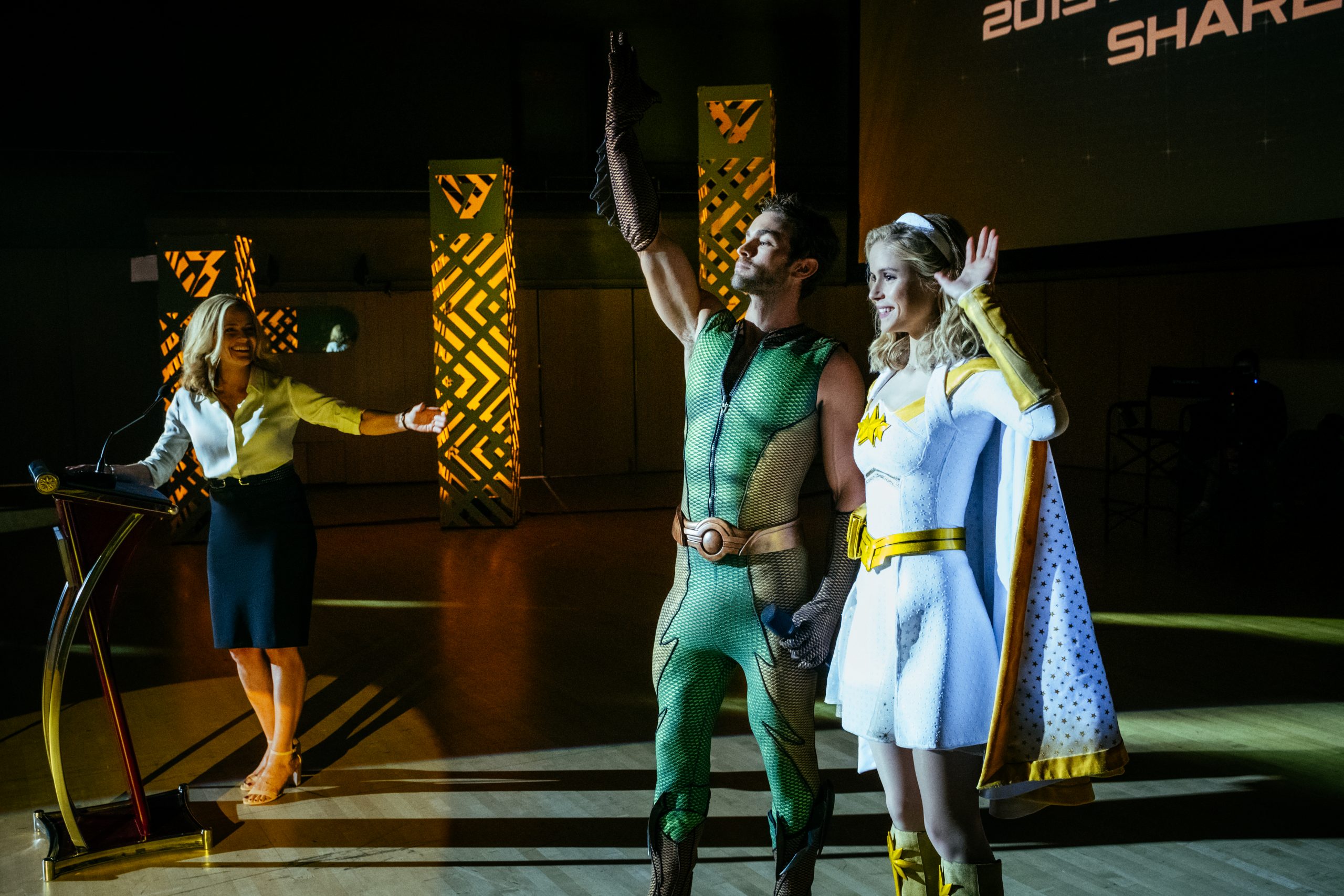 Interestingly enough, Kripke was one of the people stoking the fear that your neighbor was coming to get you while he was promoting Season 2 of The Boys.

Back in August 2020, Kripke was asked, “In season two, there’s the supervillain terrorists all over the world that have been activated by Homelander. However, you never really get the sense that they’re more dangerous than their creators. Can you talk to me a little bit about that dynamic?”

The showrunner responded, “Yeah, it’s a great question. We were really interested in exploring the idea of authority figures getting the public really riled up with xenophobia and racism, but ultimately the most dangerous people are the white dudes standing next to you. We wanted to reflect that story. So, the supervillains are, in a way, a misdirect.” 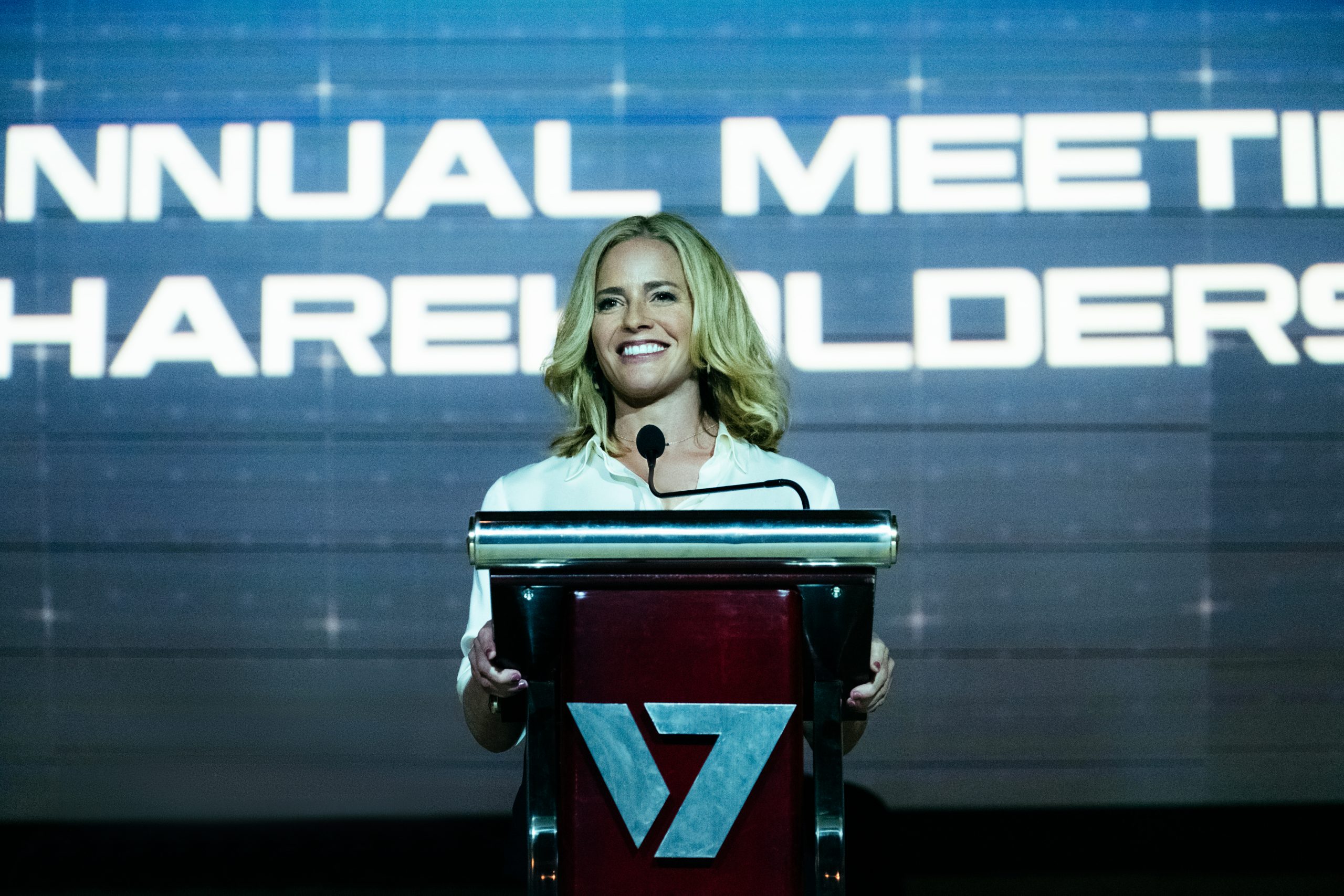 He then specifically pointed towards Donald Trump and Republicans claiming the show was a parallel to the travel ban and President Trump’s immigration policies.

Kripke explained, “We wrote it at the time of the travel ban, if you remember; the caravan that were “going to come over the border and rape all the white women.” We were in that world, and the way that authority figures were drumming up fear in these outsiders was disgusting, frankly.”

He concluded, “And so we wanted to reflect that story, which is Vought and the superheroes and Stormfront are really drumming up quite a lot of fear about these supervillains. When in reality, Homelander and Stormfront are the real threat.” 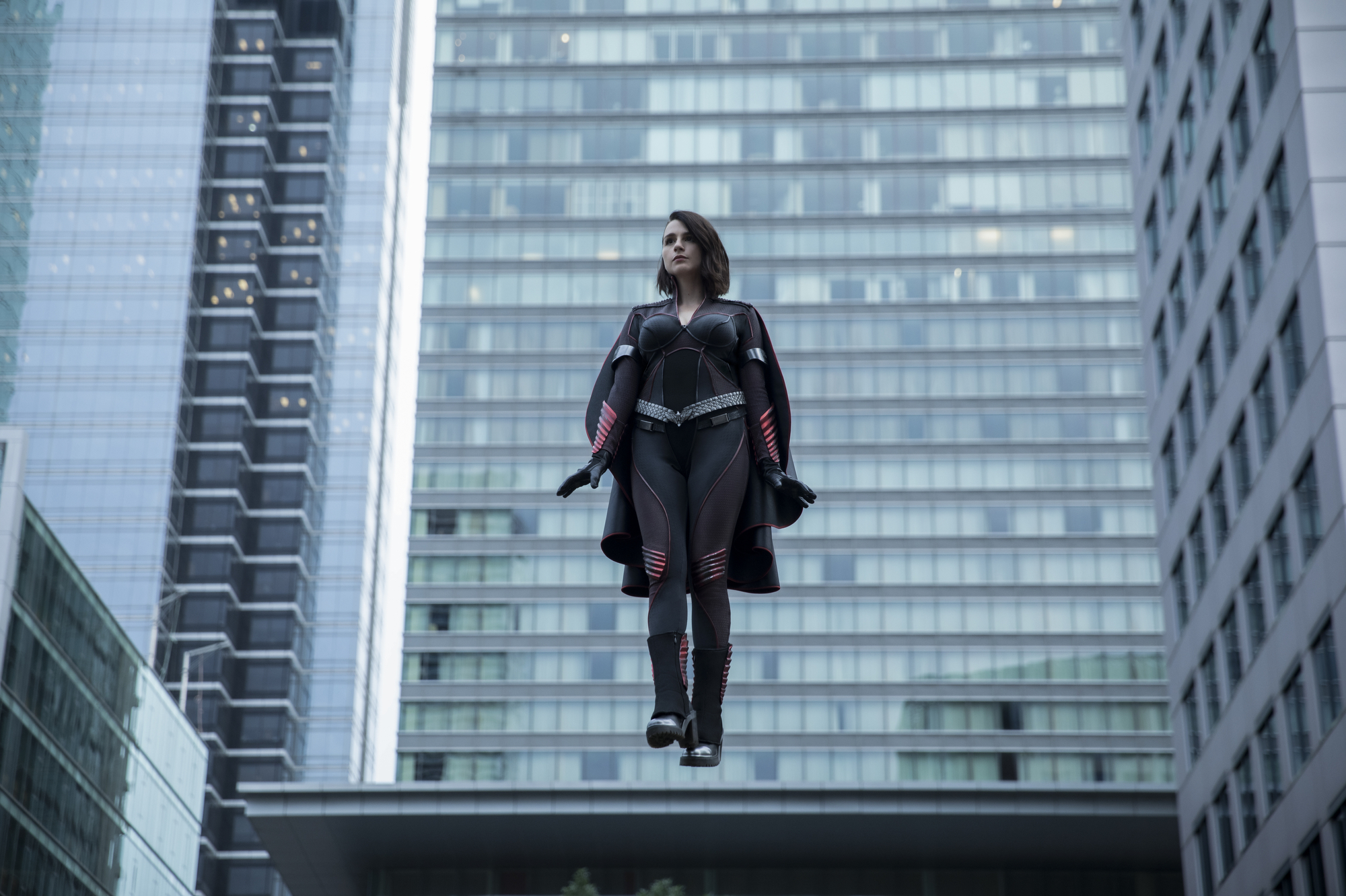 While Kripke claims its the white dudes standing next to you that are the most dangerous, only three white men were part of The Seven in the first season. They included Homelander, The Deep, and Translucent. Translucent was killed by The Boys and The Deep was sidelined.

The rest of the team was Black Noir, Starlight, Queen Maeve, and A-Train. A-Train is a black man, and both Starlight and Queen Maeve are white women. Black Noir was revealed to be a black man in the second season when Maeve force fed him an Almond Joy. 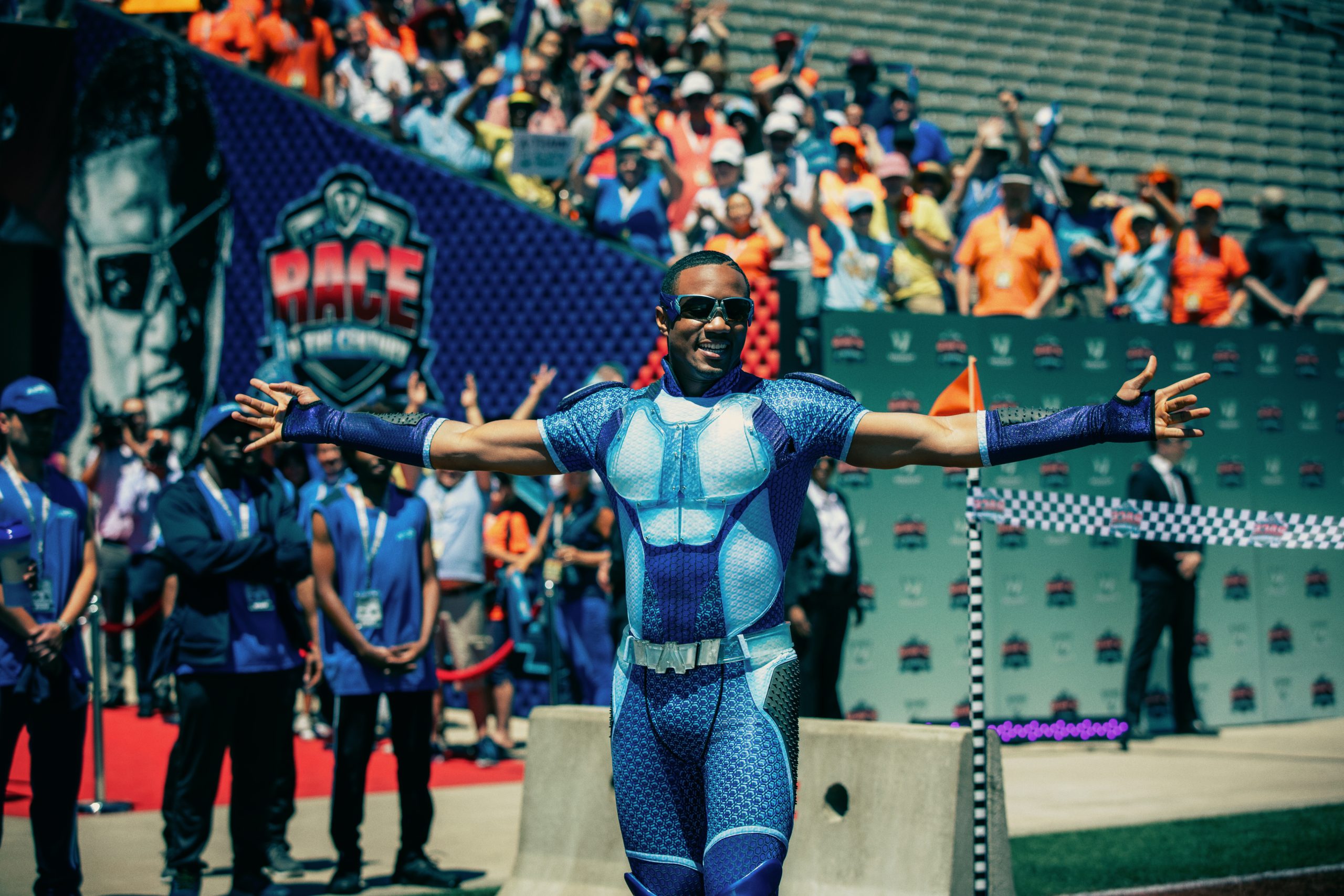 Kripke would double down on his show being a metaphor about President Donald Trump while speaking with Deadline about Season 3.

Carey asked, “One of the most remarkable aspects of the show is how you take on contemporary social issues—authoritarianism and celebrity, for instance, which we just lived through for four years. How are you able to somehow explore these timely issues, through ostensibly a kind of unreal world?”

Kripke responded, “Part of it was, I do admit, dumb luck, because all good genre is a metaphor for something. I happened to stumble into this great job that had the perfect metaphor for the exact second we’re living in. I’ve been waiting my whole life to stumble into something that hits the zeitgeist bullseye, and I don’t take for granted that I finally found one.”

“Part of it is just really relishing this world Garth Ennis created that is about celebrity and authoritarianism, and social media and misinformation, and how corporations present a shiny, happy mask to the world, when what is behind that mask is the most ruthless drive for capital,” he continued.

Kripke added, “I got handed this beautifully tailored suit and felt I just had to strut in that as much as I can.” 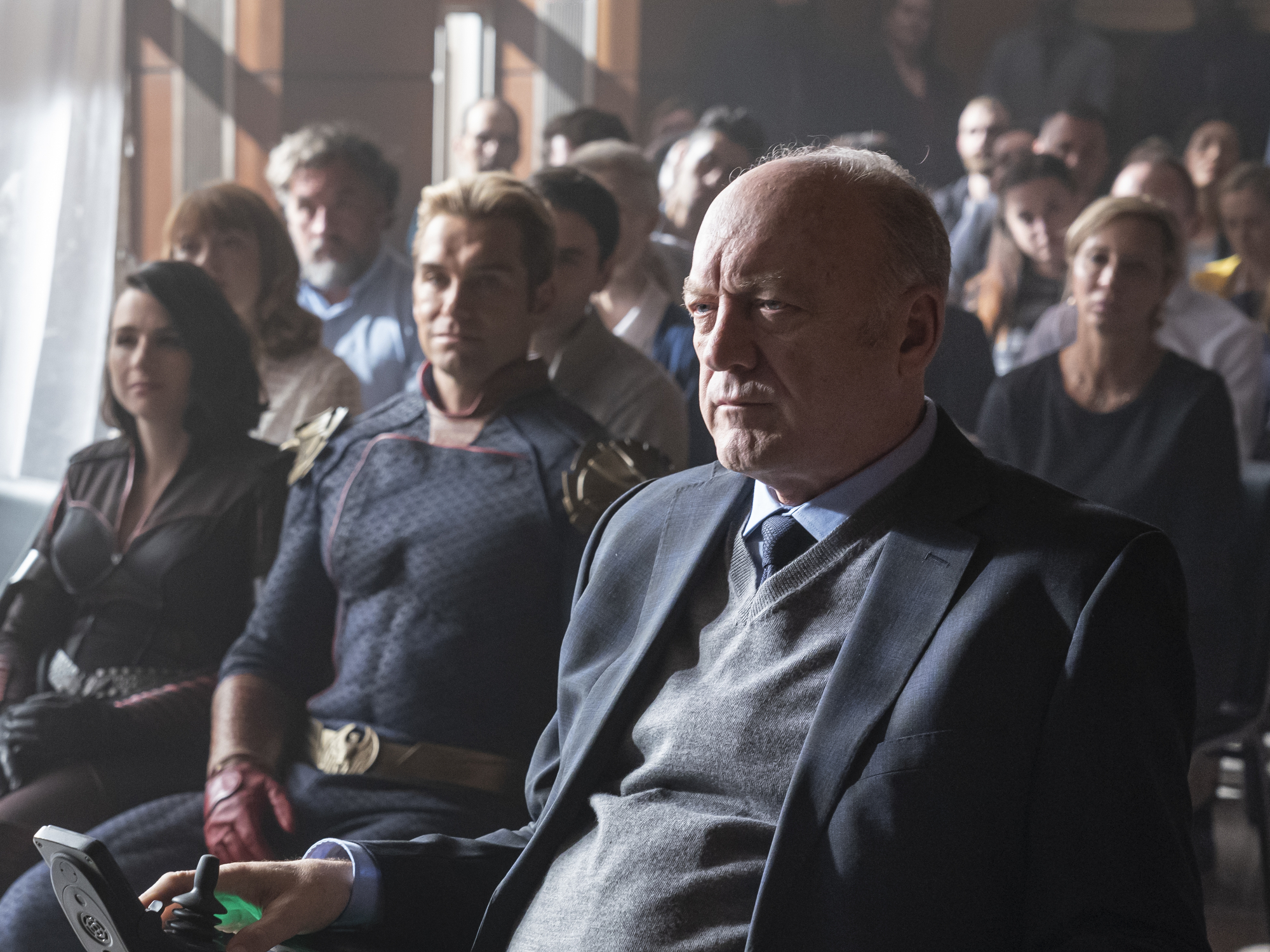 He then elaborated, “One thing we do, though, probably even more than the comic is we really try to hew to a very ruthlessly logical, grounded place of what would really happen, what would it really look like…if “Supes” were really real, and if you applied the complete f***ing absurdity of the superhero myth to the actual world we live in. Where those gears grind are funny and strange and absurd.”

Kripke continued, “I love living in that sort of deconstructed space, of just simple questions like, if you were The Flash, you would be blowing up people all the time. If you were Superman and you had eye lasers it would not be a cute little puff of white light when it hits you, it would be a horrific evisceration.”

“Exploring all that makes the world feel more credible, but it’s just great fun to break down the superhero myth that way,” he concluded. 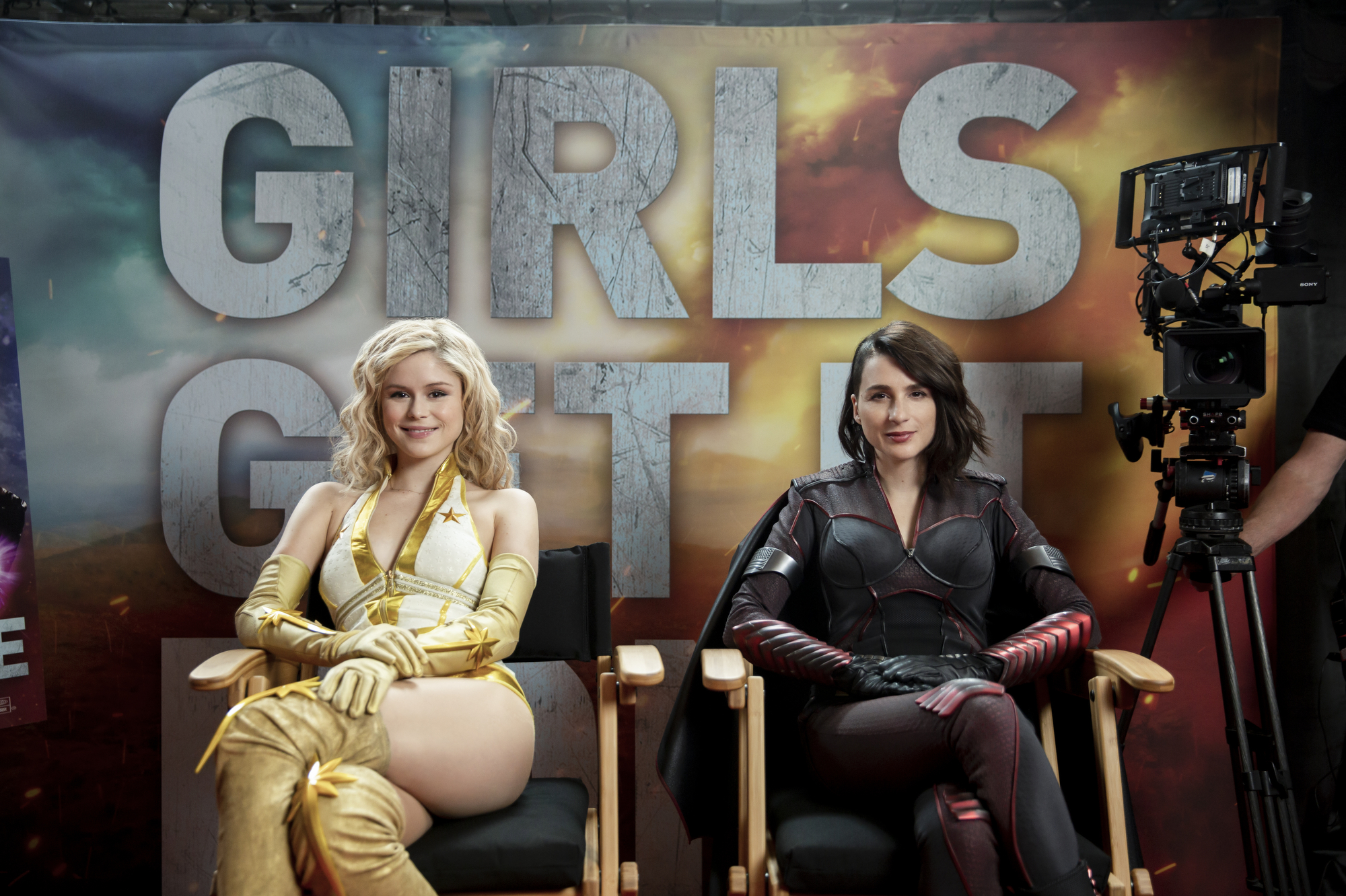 What do you make of Kripke’s comments? Do they get you excited for The Boys Season 3?