In the wake of it’s recent Netflix premiere, the Record of Ragnarok anime adaptation has faced a wave of criticism for its poor animation choices, particularly as seen during one of the series’ more intense fight scenes. 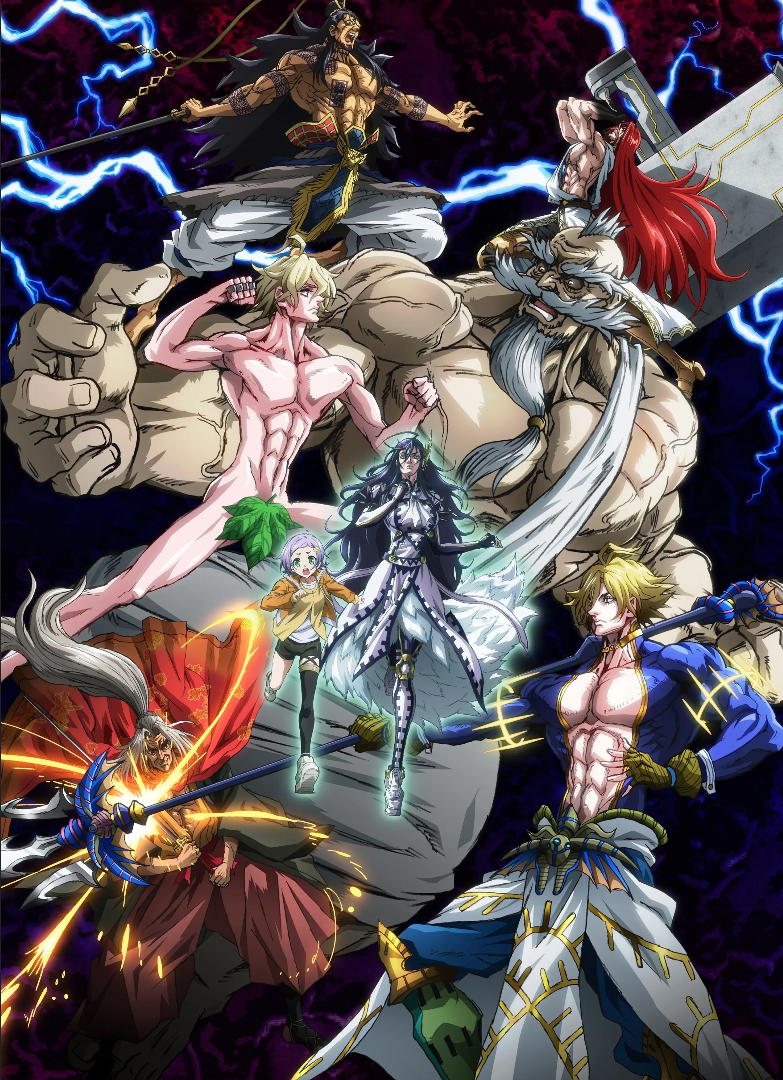 Written by Shinya Umemura and Takumi Fukui with artwork by Ajichika, Record of Ragnarok follows thirteen notable human representatives from across history who, after being told that the various Gods of humanity have decided to wipe out mankind, compete in the eponymous ‘Ragnarok’ tournament for the chance to earn humanity’s survival against extinction.

Against this fantastically shonen premise, the anime focuses on one-on-one fights between various historical figures, such as the Spartan King Leonidas I, Buddha, and the first man, Adam, and a number of gods representative of various human pantheons, including Poseidon, Loki, and Beelzebub. 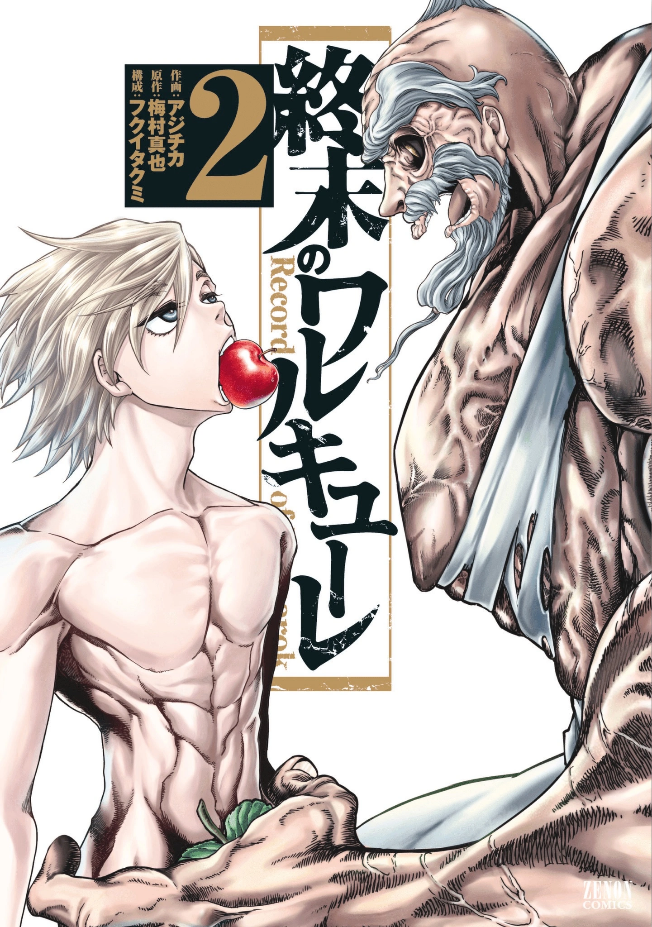 However, upon the June 17th release of the Record of Ragnarok anime series on Netflix, excited fans were perplexed to find that the Graphinica (Muv-Luv Alternative, Hello World) animated series had skimped on the production values for the Ragnarok tournament’s second round fight between Zeus and Adam.

As seen in the below clip, rather than animating the explosive and physics defying confrontation between the two fighters, Graphinica opted to instead present the battle as something more akin to a slideshow:

Unsurprisingly, and arguably rightfully so, this bizarre moment of animation sparked a wave of backlash against the series, with many fans outright baffled by Graphinica’s production choices.

“I am so insanely upset right now”, wrote @LambofDespair on Twitter. “They did Record of Ragnarok so f—ing dirty.”

I am so insanely upset right now

They did Record of Ragnarok so fucking dirty pic.twitter.com/h5bXsu3qcA

Sharing a frame from the series, which sees audience members in attendance at the Ragnarok Tournament and asking “How come neither of them is moving, @Thackiel declared that the image summed up “this entire season.” 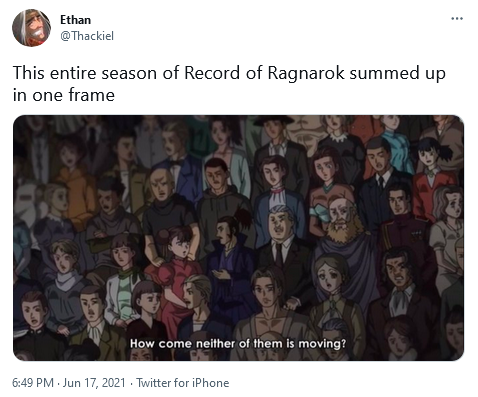 “Record of Ragnarok is like Berserk 2.0, we all expected the anime will sucks because the manga is too good, yet somehow we’re still disappointed,” said @canadakeroro, comparing Record of Ragnarok to the abysmal 2016 CGI adaptation of Berserk. “Not only the animation’s bad, the voice actings don’t capture the epicness either, and the soundtrack is too bland.” 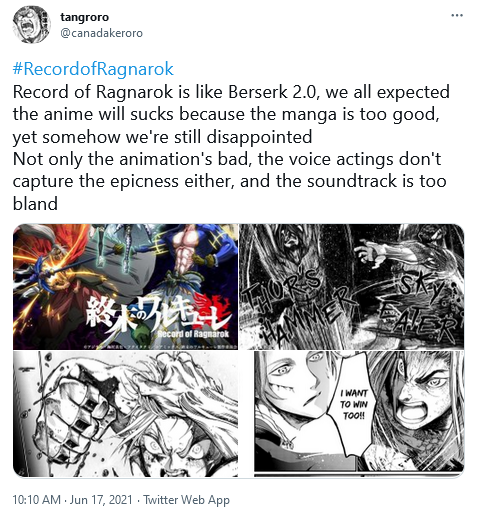 What do you make of Record of Ragnarok’s animation quality? Let us know your thoughts on social media or in the comments down below!