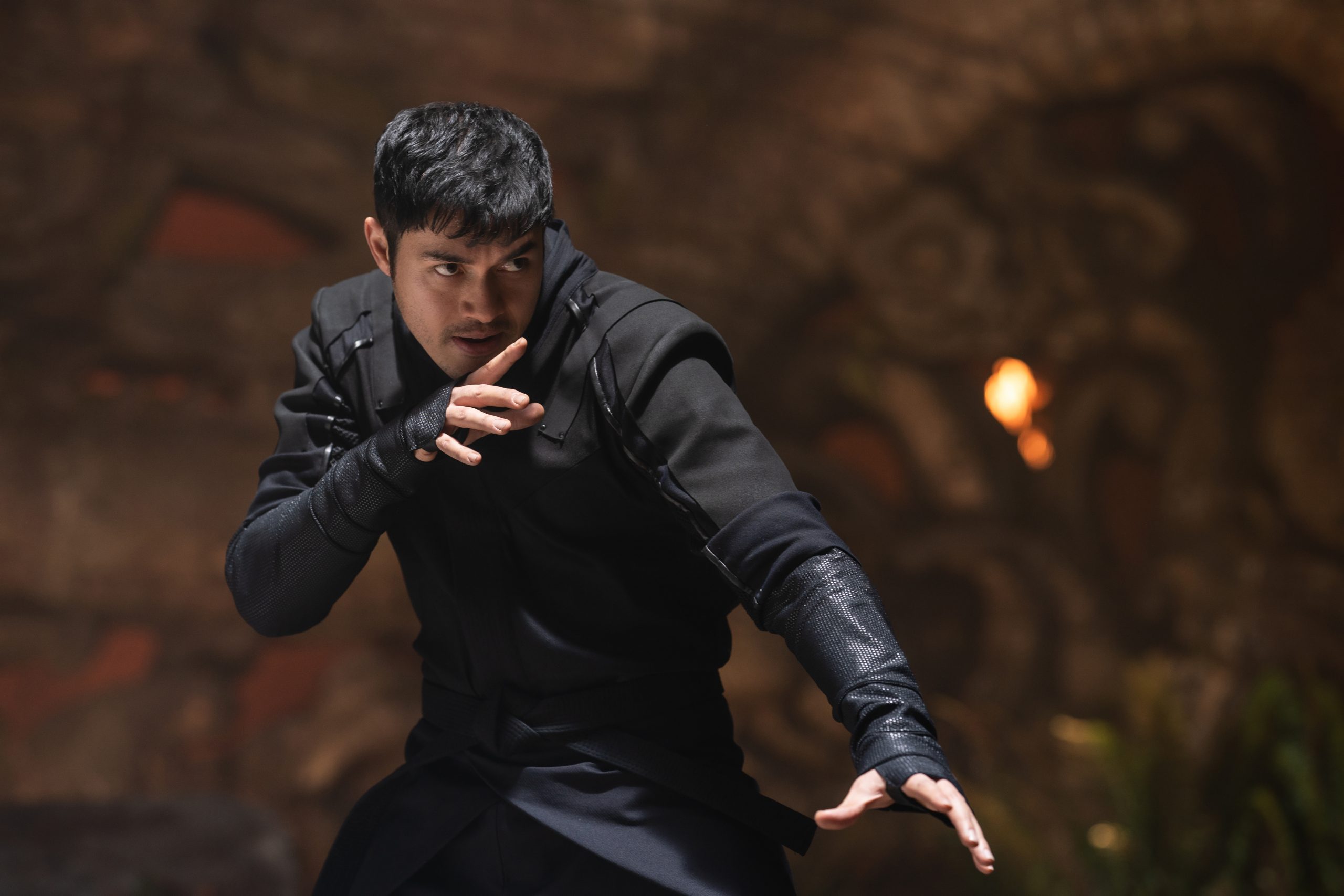 Hama wrote back in 2019, “Some people are saying that casting Golding ‘fixes’ the character of Snake-Eyes, but I disagree.”

He continued, “I had wanted to keep him ambiguous until HASBRO introduced Storm-shadow as the only Asian character and made him a bad guy. I decided to ‘fix’ that by delving into his background and gradually turning him into a good guy.”

“This is why Snake-Eyes is a white guy,” concluded Hama. 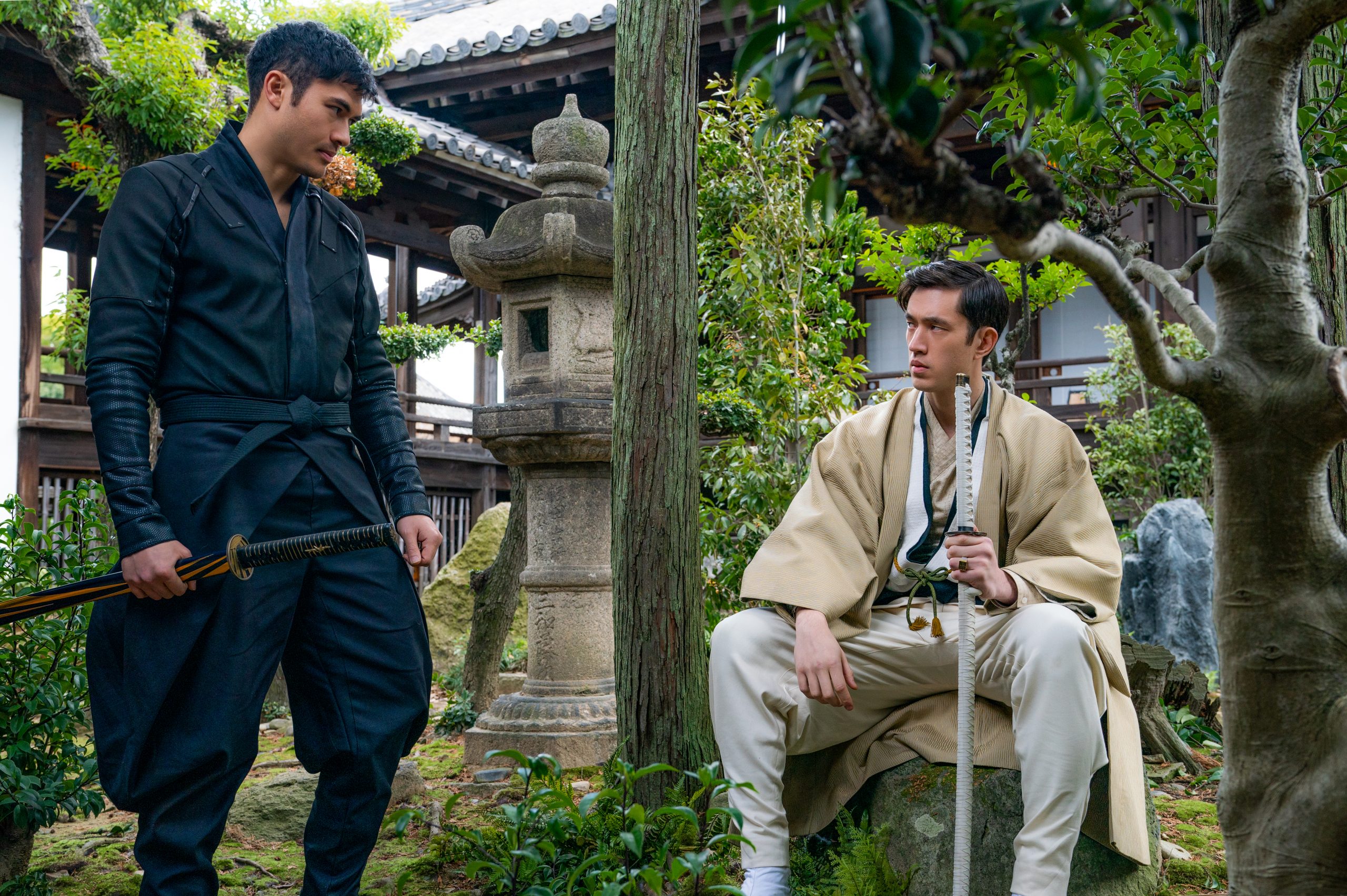 Now, the comic book creator appears to have done a complete 180.

In a promotional piece for the Snake Eyes: G.I. Joe Origins movie with Empire Online, the film’s producer Lorenzo di Bonaventura revealed the film will explore how Snake Eyes gets the name Snake Eyes.

He explained, “It’s the first time we’ve explored it. Larry Hama, the creator of Snake Eyes, is in on many of the decisions.” 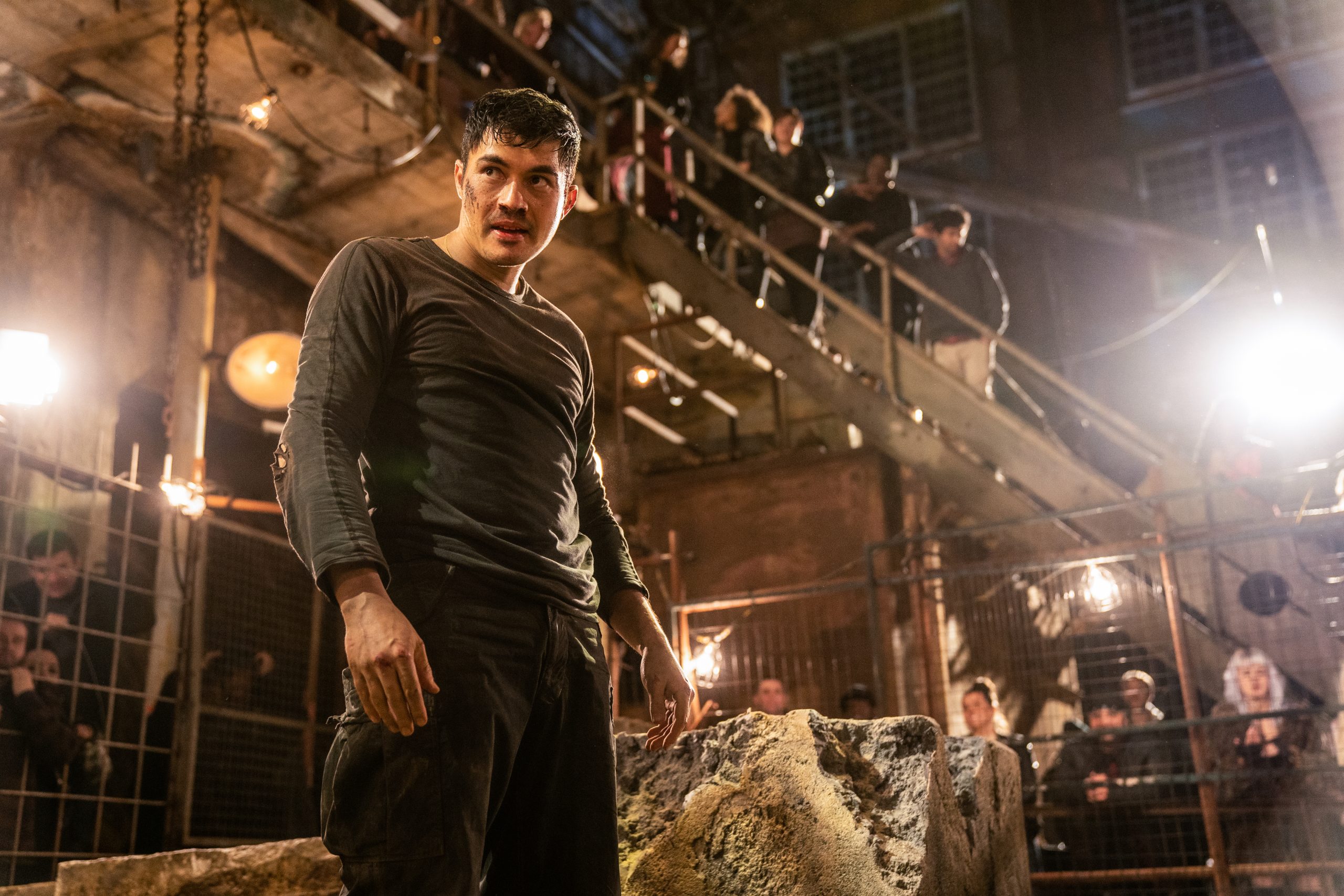 Di Bonaventura then went on to discuss Snake Eyes’ look in the comics and that Hama gave his approval to change it.

He stated, “Snake in the comic is blond haired and blue eyed. We asked him why he made him that way. He said he didn’t really know. So we asked if he cared if he’s dark haired and Asian here? ‘Probably should have done that in the beginning!'”

Di Bonaventura then returned to how the film explores how he gets his name, “We try to give a little bit of an explanation. His character’s journey is that he’s had a life of bad luck. That’s the simplistic way of saying that’s how he got to Snake Eyes and then you watch it, and he struggles with that and he makes bad decisions in the movie, which I think is ballsy and hopefully the audiences are going to like it. Some people might wish it were cheerier, but others are going to get into the fact that we went gritty.” 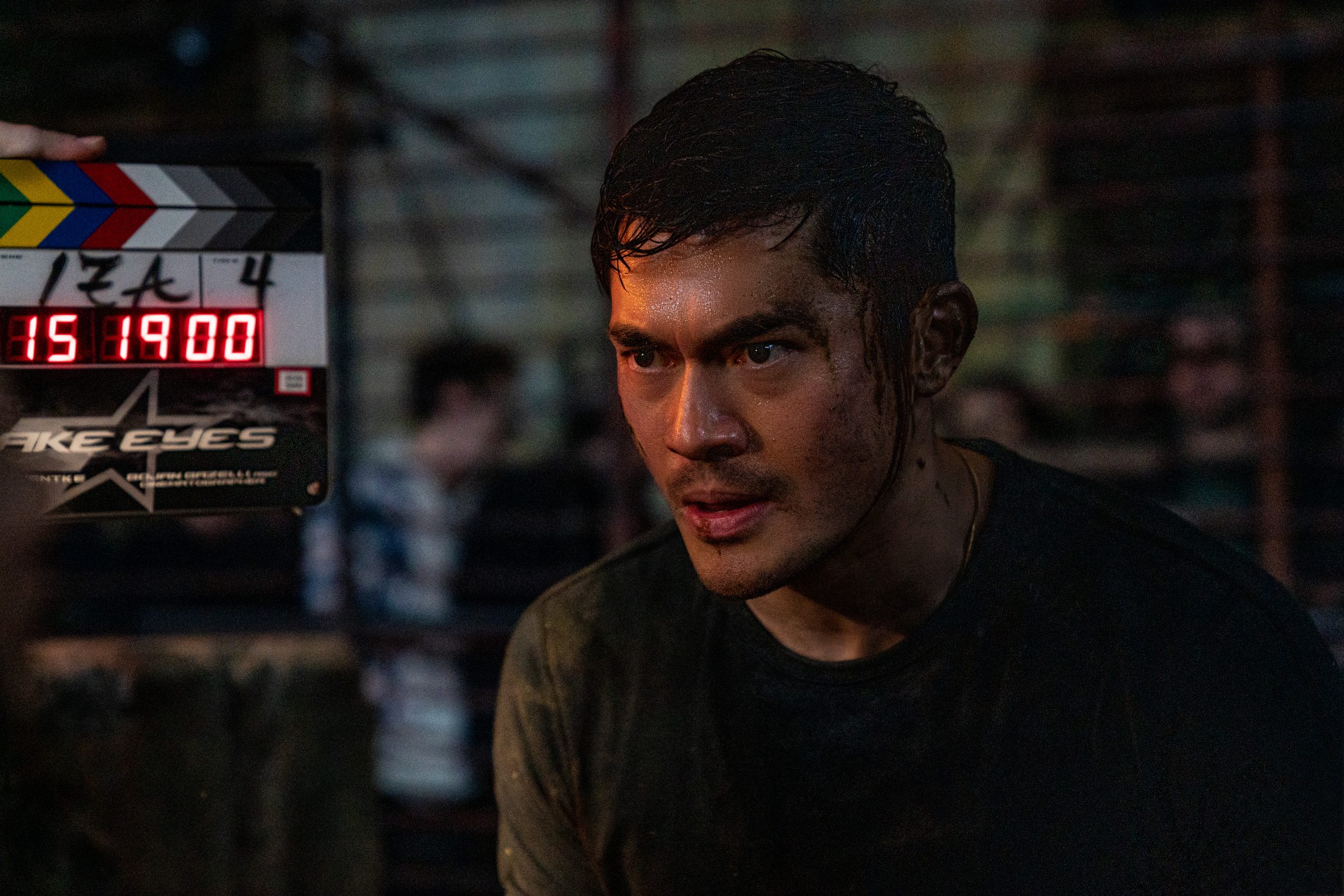 Not only did Di Bonaventura claim that Hama now asserts that Snake Eyes should have been Asian, but he’s seemingly made it clear he’s fully behind Golding’s casting.

On his Facebook he responded to one follower who stated, “As my English it’s not very good… but I kind of understand. Master Larry doesn’t give a f*** who plays Snake Eyes… am I right?”

Hama responded, “No, I care a lot. Henry Golding puts it all right.”

Hama previously defended the changes to Snake Eyes back in May after he shared a promotional video for the film to his Facebook.

He wrote, “I really do not understand the continuity purists. Don’t they know that the entire 185 issue timeline to date is one long ret-con, and that I never had a structured long view. I made up the story literally page by page. If I was still adhering to the same time line, all the main characters would now be in their seventies.

“I really love where the filmmakers have take it, and they have all done so with the greatest respect,” he concluded.

What do you make of Hama’s apparent complete 180 regarding Snake Eyes?