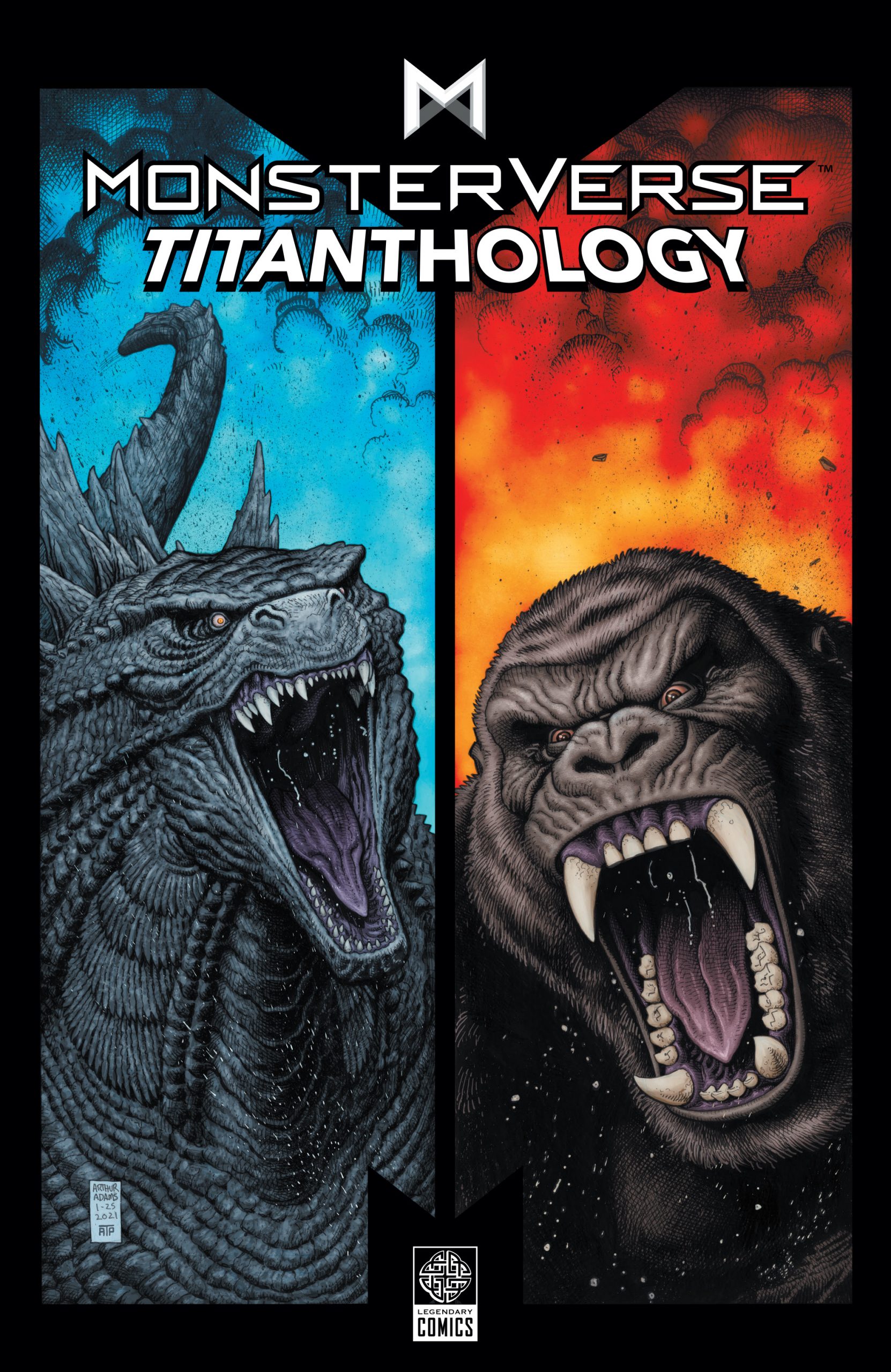 The new collection is titled Monsterverse Titanthology Vol. 1 and collects Skull Island: The Birth of Kong, which came out in 2017 and Godzilla: Aftershock, which debuted in 2019.

Not only does the new collection collect these two graphic novels, but Legendary also notes that it will feature new cover art by Arthur Adams “as well as never-seen sketches and art.” 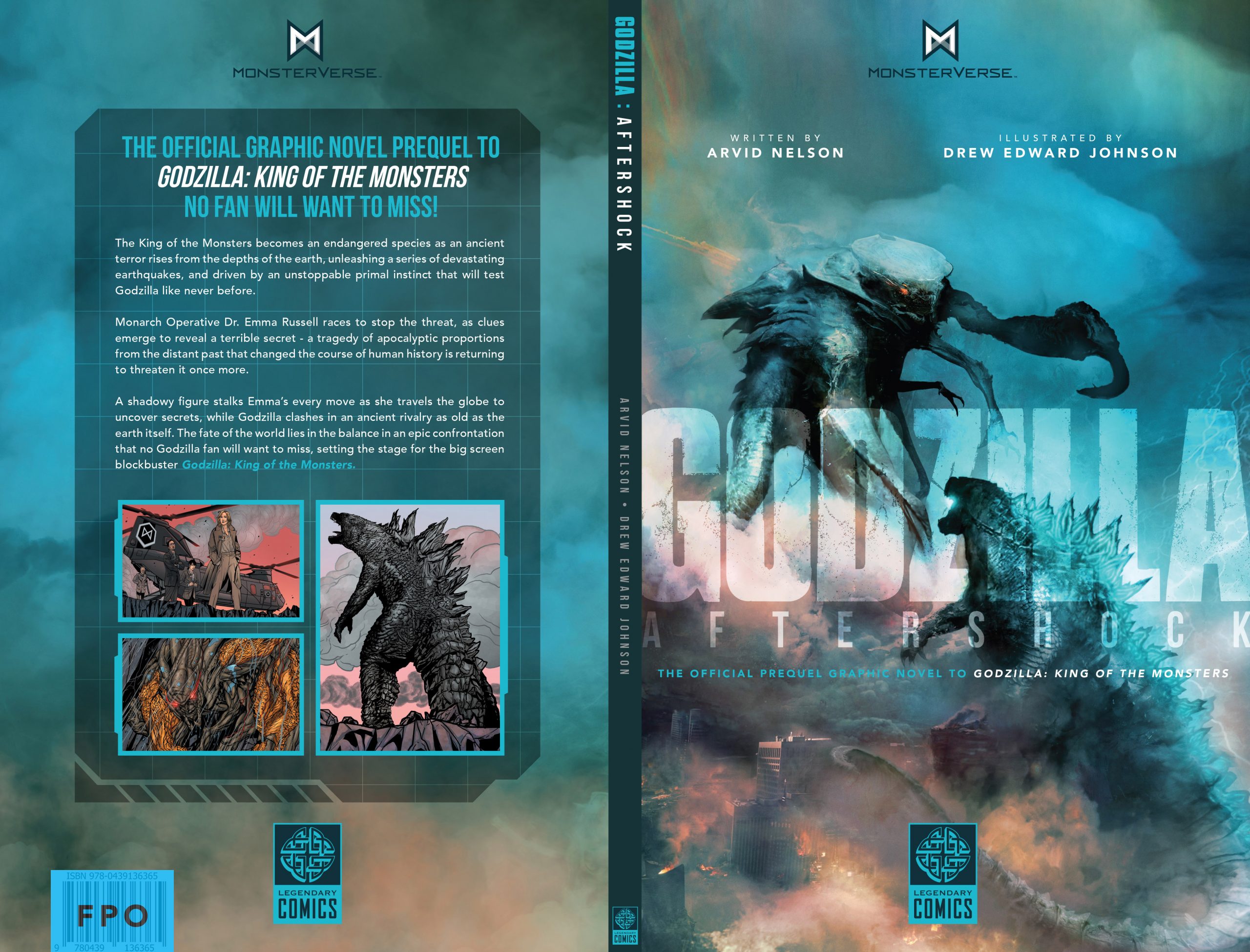 For those unfamiliar with the two graphic novels, Godzilla: Aftershock is written by Arvid Nelson with art by Drew Johnson and Allen Passalaqua.

The official description reads, “In Godzilla: Aftershock, the King of the Monsters becomes an endangered species as an ancient terror rises from the depths of the Earth that will test Godzilla like never before.”

“A shadowy figure stalks Dr. Emma Russell as she travels the globe with a team of Monarch operatives to unearth clues of an ancient terror returning to threaten humanity, while Godzilla clashes in a rivalry as old as the Earth itself,” it concludes. 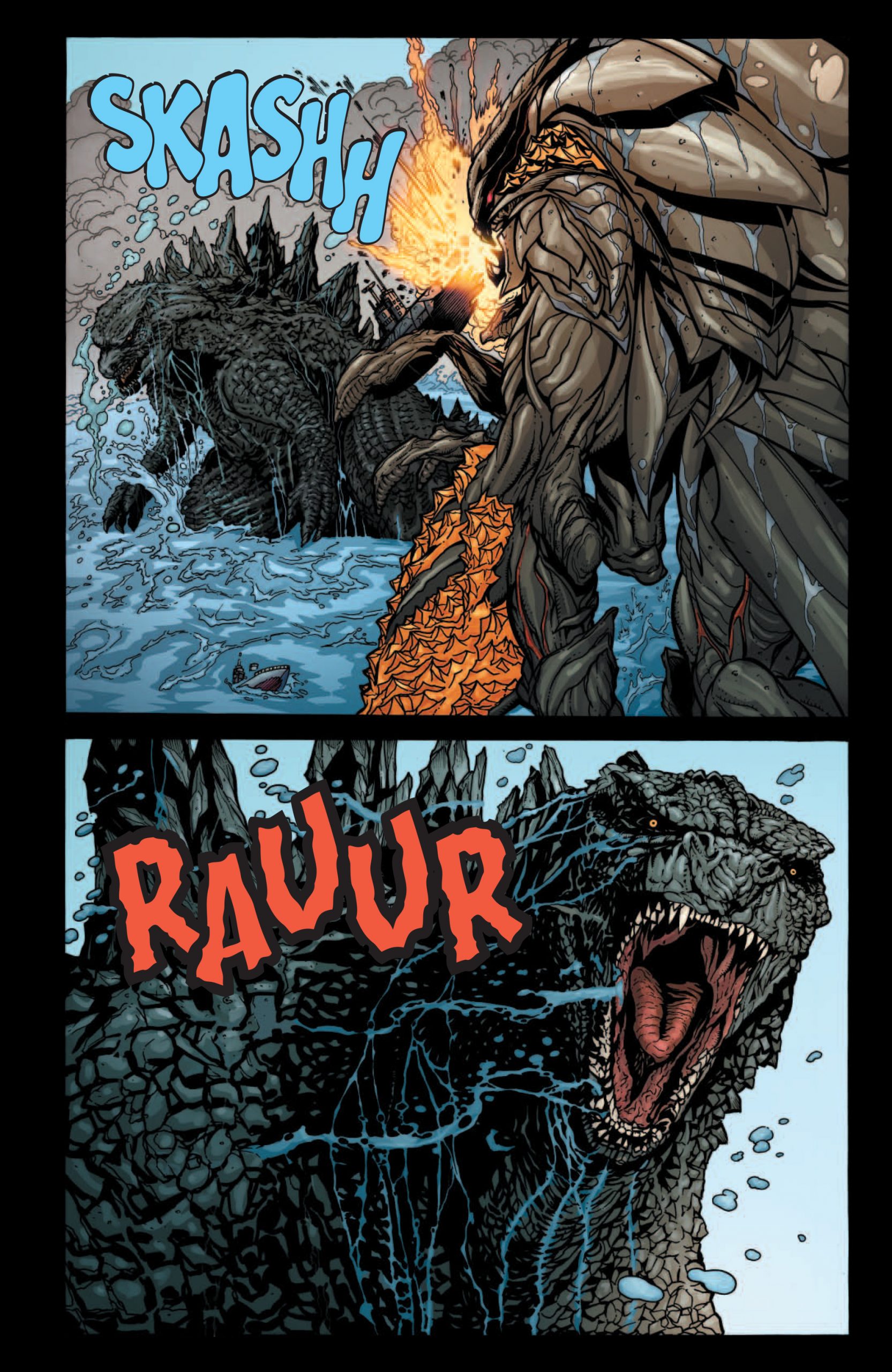 As for Skull Island: Birth of Kong it is also written by Arvid Nelson. It features artwork by ZID. 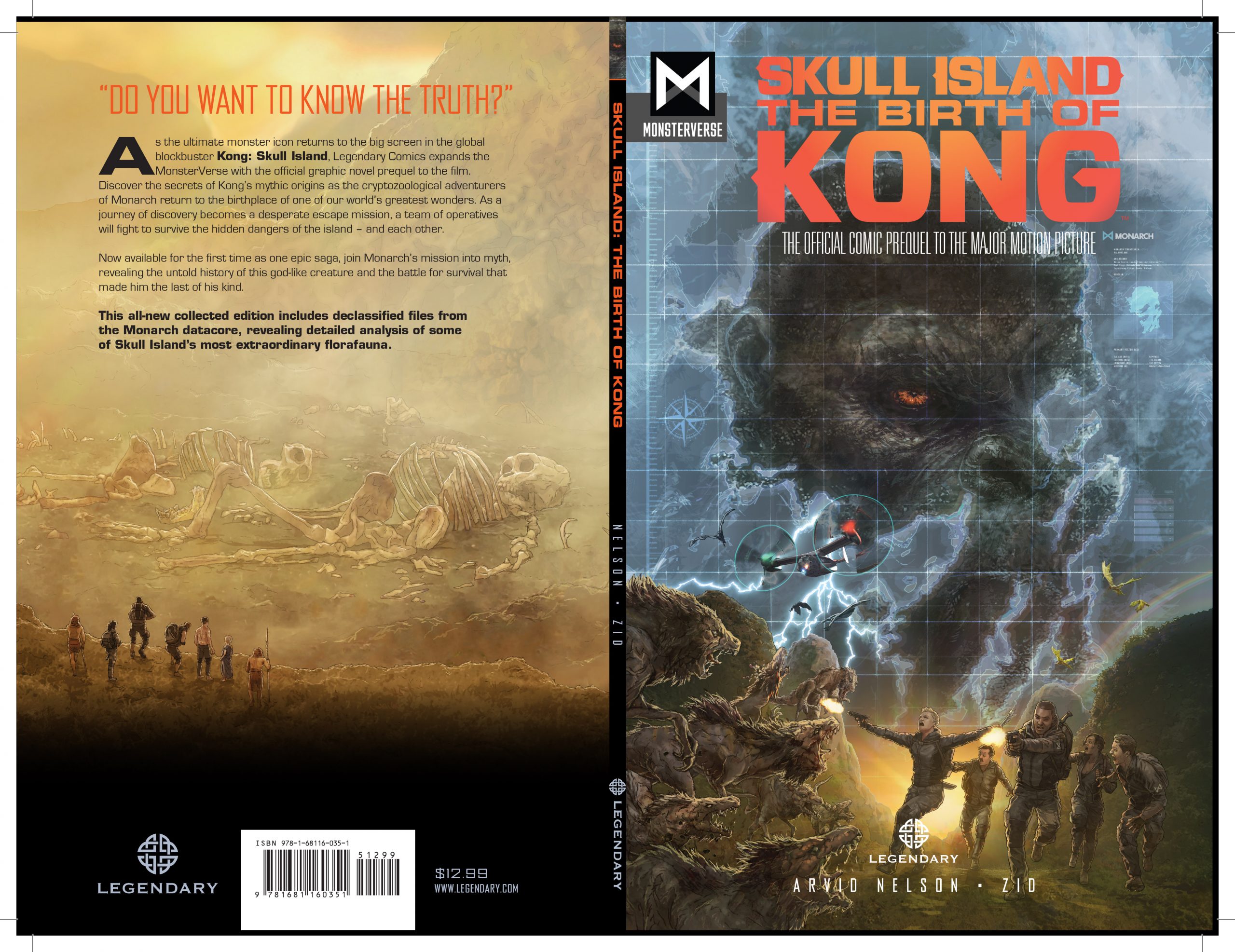 The official description reads, “In Skull Island: Birth of Kong, discover the secrets of Kong’s mythic origins as the cryptozoological adventurers of Monarch return to the birthplace of one of our world’s greatest wonders.”

“As a journey of discovery becomes a desperate escape mission, a team of operatives fights to survive the hidden dangers of the island – and each other,” it concludes. 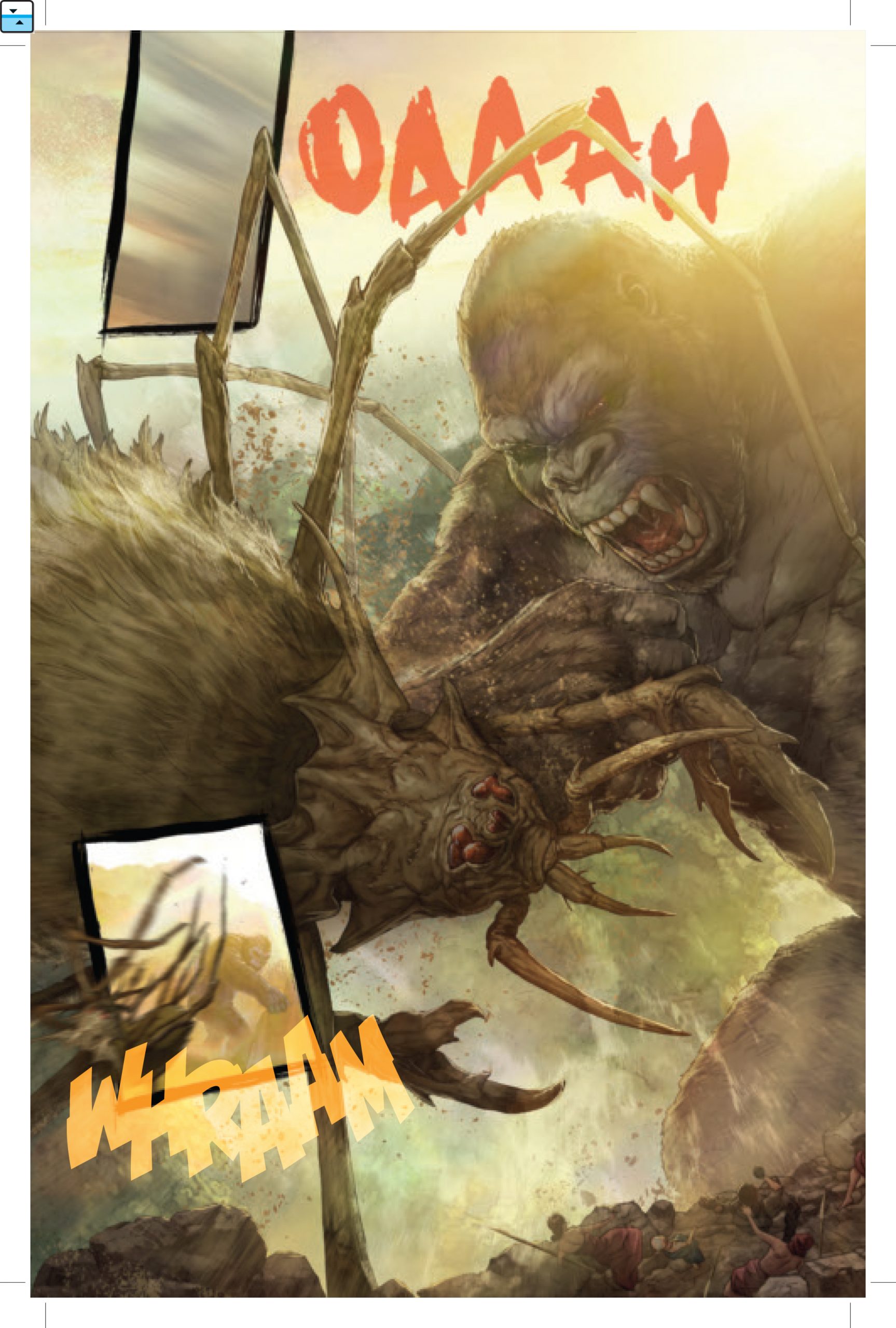 Monsterverse Titanthology Vol. 1 retails for $19.99. It is available to purchase today.

Do you plan on grabbing a copy of Monsterverse Titanthology Vol. 1?