CI Games took to Twitter where they tweeted, “We were deeply disturbed to read this Eric Switzer. Please see our response below.”

The response was included in an image attached to the tweet.

It begins, “We were deeply disturbed to read the report from The Gamer website with regards to the live event held to support the launch of Sniper Ghost Warrior Contracts 2. CI Games abhors racism of any kind, and as a Polish studio based in Warsaw, we have absolutely no affiliation with any US political party of moment.”

“Sniper Ghost Warrior Contracts 2 follows a purely fictional narrative, based in a purely fictional setting, and we try very hard to ensure we’re avoiding stereotypes or representing cultures in any negative way. Respect and tolerance are keystones of our company’s culture and we were distressed to discover that an event meant to be fun and engaging for participants had instead caused offense for some attendees,” they continued. 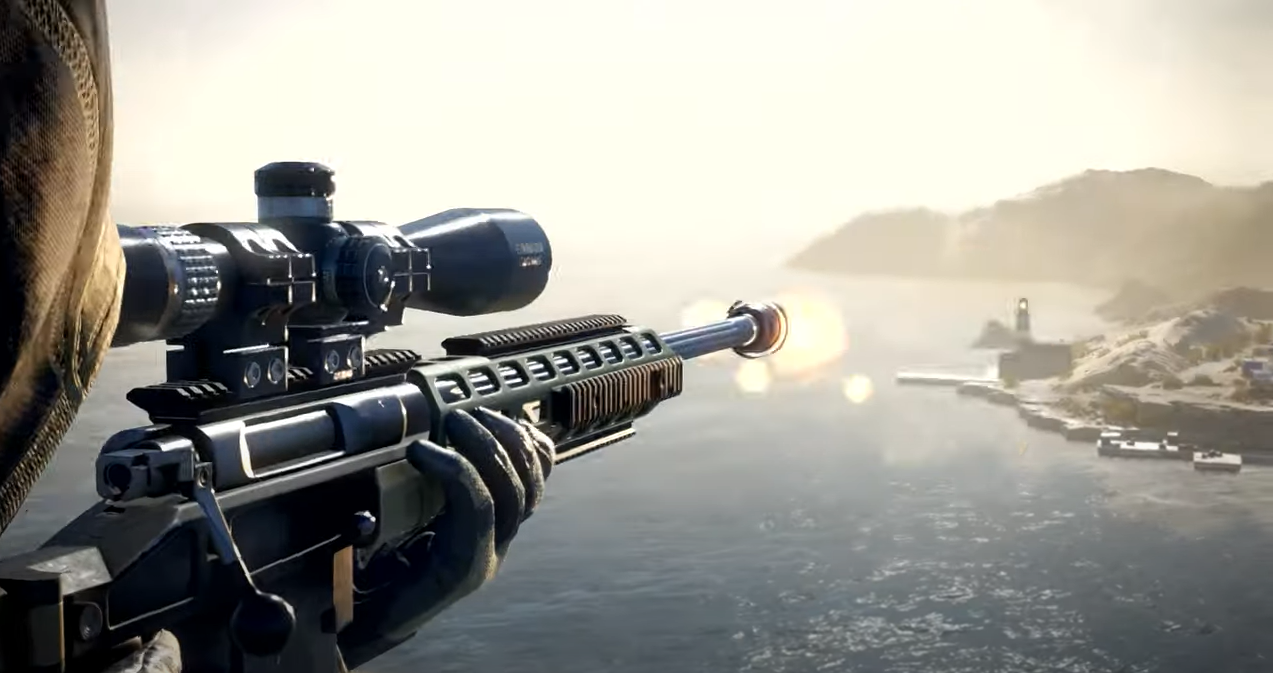 CI Games then explained the purpose of the press event, “The launch event took place on an authentic military training base in San Diego aimed to replicate how real US Navy Seals train, featuring standard military procedures and techniques. The intention was to give press and journalists a real-life taste of what it would be like to be Raven, the game’s protagonist, in a setting to that of Kumar, the fictional region where the game is set.”

They continued, “We had asked the events company to change the outfits of the enemies in order to match those that are represented in the game, which are specifically designed to avoid any direct or indirect cultural representations. We were informed that in order to preserve the authenticity of their training event, this request was declined.”

CI Games further detailed, “Unfortunately, due to the pandemic, our team was unable to travel to the event from Europe, so we weren’t able to engage directly in the running of the event. As a result, certain decisions were overlooked and the event was conducted in a way that is not in line with our thinking or beliefs.”

Finally, they concluded, “We would like to apologize directly to Eric Switzer from The Gamer and to any other participants who found the event offensive. Although the Covid restrictions made arranging this event unusually difficult, we take full responsibility and will work hard to ensure that in future any events associated with The Sniper Ghost Warrior franchise live up to the standards of respect and tolerance that we set ourselves.”

The apology came after Switzer wrote an article for The Gamer, owned by Valnet, the company that also owns CBR, ScreenRant, and GameRant.

In his article, Switzer detailed the press event took place at Strategic Operations, Inc. and that he had been signed up for an “extreme military counter-terrorism training.”

He immediately took issue with the training session noting that he almost got back on the bus that brought him there when he saw a Trump 2024: The Revenge Tour flag.

He described the flag as a “pretty hostile message to send to everyone who uses this facility, military and civilian alike.” He also noted his guard was up because no one was wearing masks. 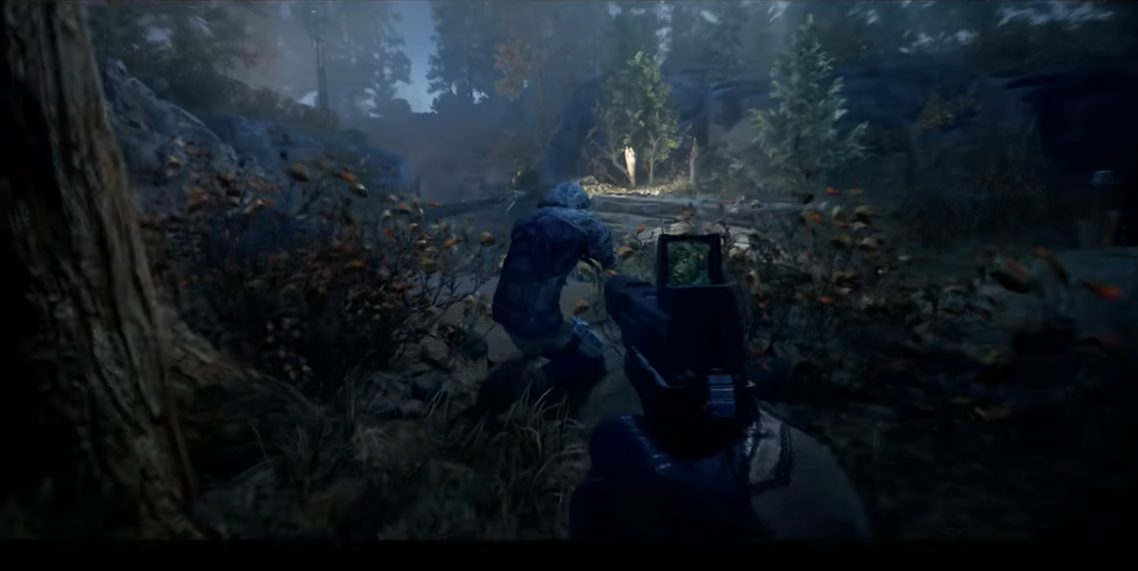 Switzer would also take issue with the actual training he received, specifically how the bad guys were portrayed. While he notes the instructors only referred to them as bad guys, enemies or other guys, Switzer says “the people we’re learning to kill [are] Muslim, Middle Eastern, or Arab.”

However, he believes all the role players were white. This disturbed him as he wrote, “The actors are all white, I think, and I can’t decide what’s worse: white people dressing up like Arabs to be shot at, or subjecting actual Arab people to this experience.”

Maybe the most interesting part of Switzer’s article is that as much as he complains about it, he continued to participate in the entire event. At no point does he indicate that he even thought of leaving other than when he saw the Trump flag.

In fact, he even claims he participated in a “dehumanizing” event where he sniped “the role-players down below like they’re targets in a human shooting gallery.”

He explained, “When it’s all over, the event photographer asks us to take a group photo with the role-players. The participants are asked to stand in a row facing the role-players with their fists raised in anger, while the role-players are instructed to put their hands in the air and ululate like a jihadist. Another writer and I give each other a horrified look – I pretend to take a phone call and step away.”

So, while he whined about the event after the fact, he did indeed fully participate in it. One has to wonder how offended he really was if he didn’t leave in the middle of the event.