Twitter has banned and suspended YouTuber Heel vs Babyface. 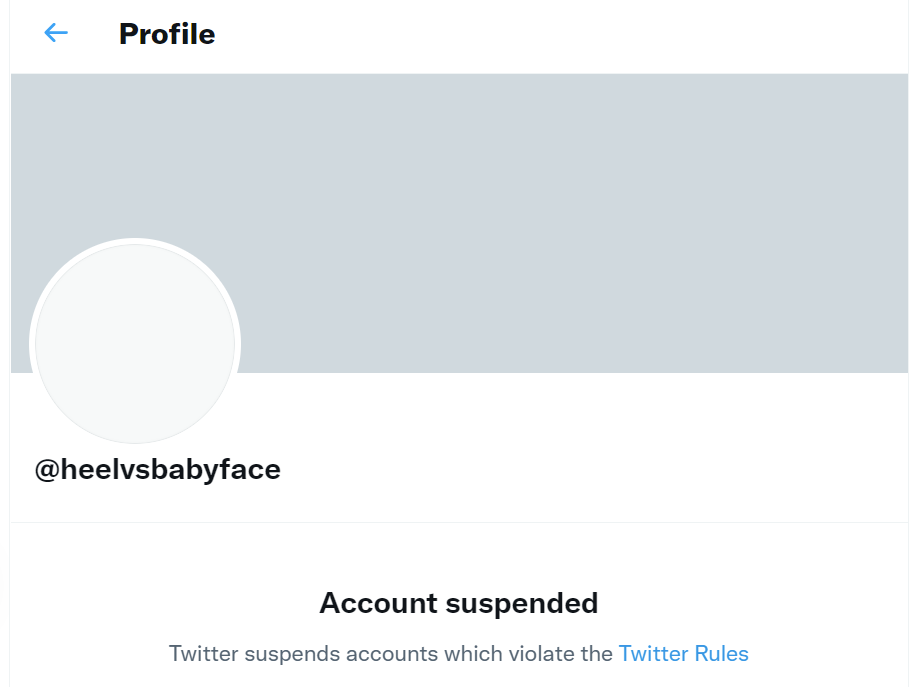 The YouTuber went on to detail that he filled out a form requesting he be unsuspended, but detailed that while filling out the form, he wrote “something snarky like, ‘Because you guys can’t take a joke.'”

He goes on to state, “So, I’m not hedging my bets that Twitter is going to invite me back anytime soon.” 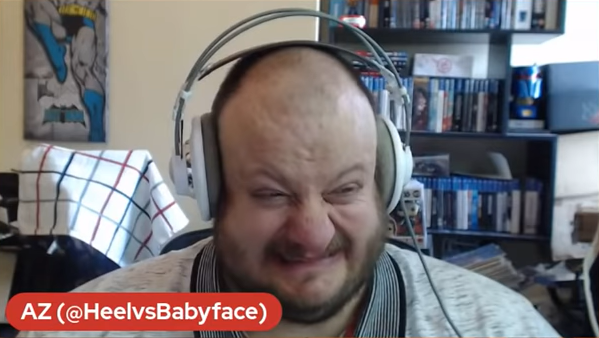 As for why he got banned and suspended by Twitter, he shared a message from Twitter that detailed he violated Twitter’s rules for “hateful conduct.”

It goes on to state, “You may not promote violence against, threaten or harass other people on the basis of race, ethnicity, national origin, sexual orientation, gender, gender identity, religious affiliation, age, disability or serious disease.”

The tweet in question appears to be a response to Marvel Comics’ newly announced Winter Hulk storyline that will begin in September in Avengers #48 written by Jason Aaron and Javier Garron.

The new storyline was recently announced across social media platforms with one of the ugliest pieces of promo artwork. 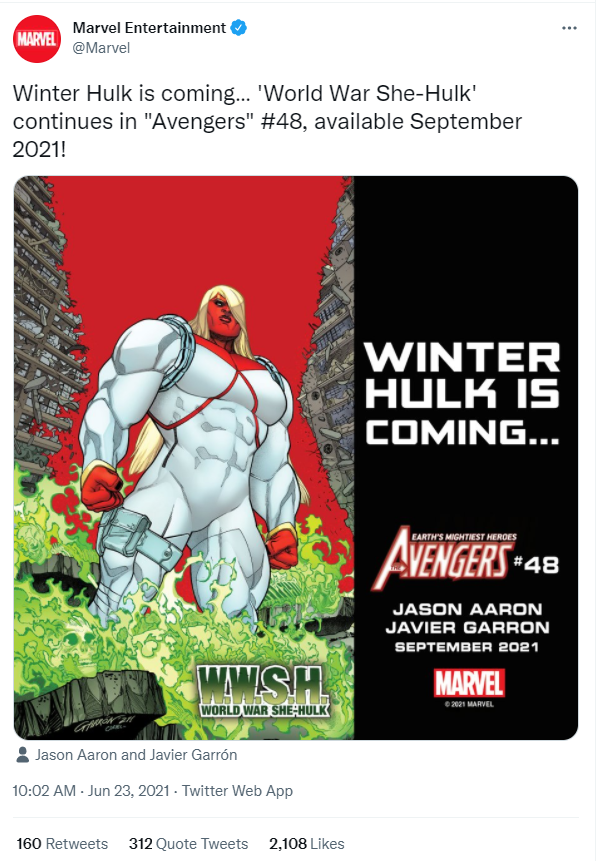 Heel vs Babyface explains his tweet, “So what did I put? I put a quote from Game of Thrones, ‘All men must die.”

He elaborated, “You know that famous quote from Game of Thrones that Daenerys Targaryen espouses to.”

The YouTuber does go on to note the quote from Game of Thrones is Valar Morghulis and it translates to “All men must die.”

He shared a screenshot of the email to his Instagram.

He then confirms he was indeed responding to Marvel’s announcement about the Winter Hulk.

“The building’s so smashed, the flames are all brewing. That surely must be her mission. She don’t need no dragons, this one. Just look at them. That’s a man.” 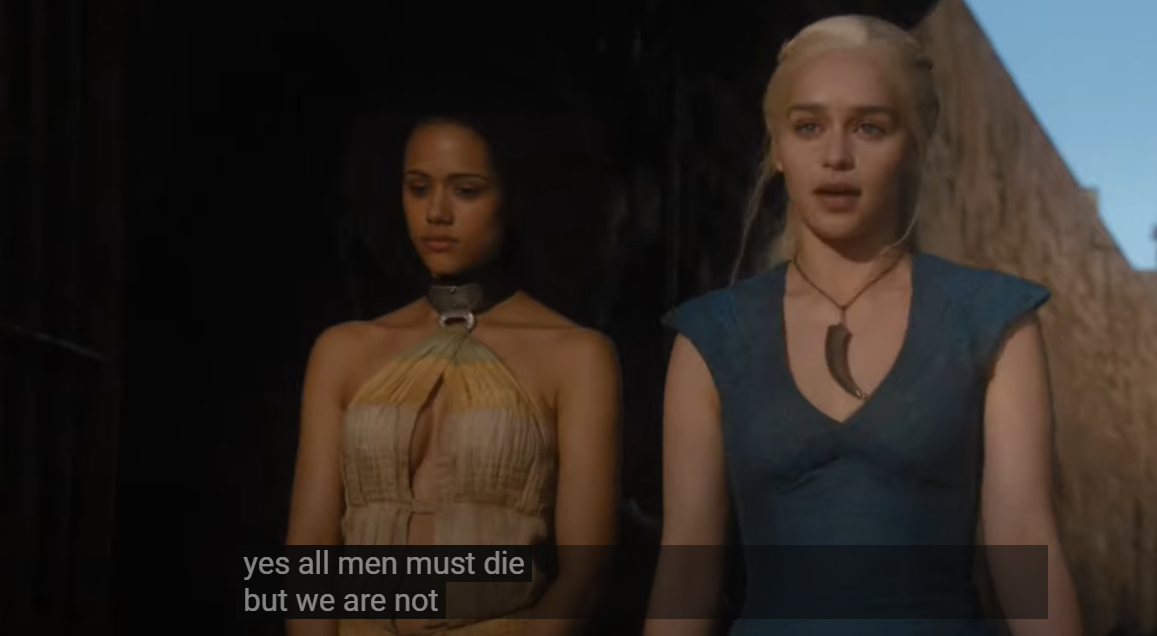 Later in the video, Heel vs Babyface stated, “If Twitter don’t release the suspension so it just remains an ongoing ban, I think I’ll be great.”

Then at the ended of the video he summarized, “So, I’m currently permanently suspended from Twitter because they don’t like Game of Thrones quotes.” 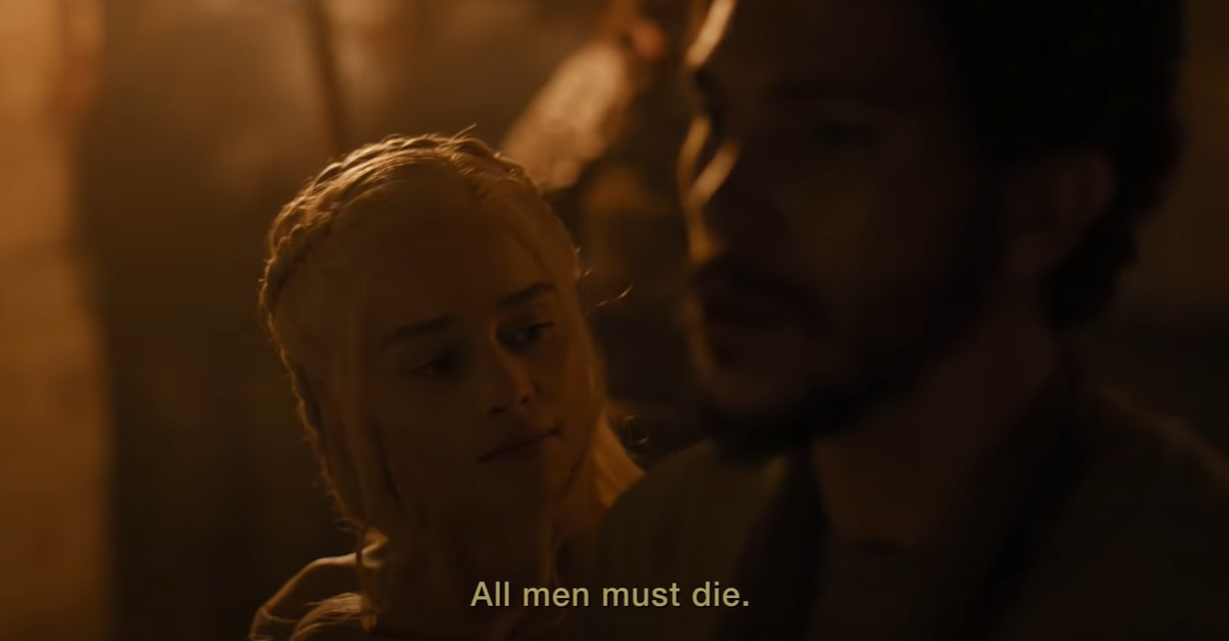 What do you make of Twitter banning Heel vs Babyface?