A reported casting call for Netflix’s upcoming adaptation of Nickelodeon’s massively popular Avatar: The Last Airbender has revealed a number of details surrounding the series, most notably the alleged fact that protagonist Aang will undergo a number of massive character changes in his leap from animation to live-action.

According to the supposed casting call, first “uncovered” by media news outlet Knight Edge Media on June 16th, Netflix’s live-action Avatar: The Last Airbender is seeking a young male of “East Asian or South Asian heritage” to play a version of Aang who, in a radical contrast to his animated counterpart, is a young school boy with adopted parents who resents his powers because “all he wants is to just be a regular kid.”

The alleged casting call from Knight Edge Media begins, “Aang is a typical twelve-year-old boy. A bit goofy, a bit nerdy, restless in school, always eager to join his friends for fun and games. He’s nimble, energetic, and quick in the schoolyard. Adopted at birth, he’s struggled with questions of how he fits in, but his slaving parents have worked hard to make him feel accepted, and so he’s grown up to become generous, kind-hearted, and cheerful.”

It concludes, “He’s also been gifted with an incredible mystical power he doesn’t really understand, but it could be the key to saving the world from a global conflict. It’s a responsibility he’s reluctant to accept because it’ll take him away from his family, friends, and everything he knows. All he wants is to just be a regular kid. SERIES REGULAR.” 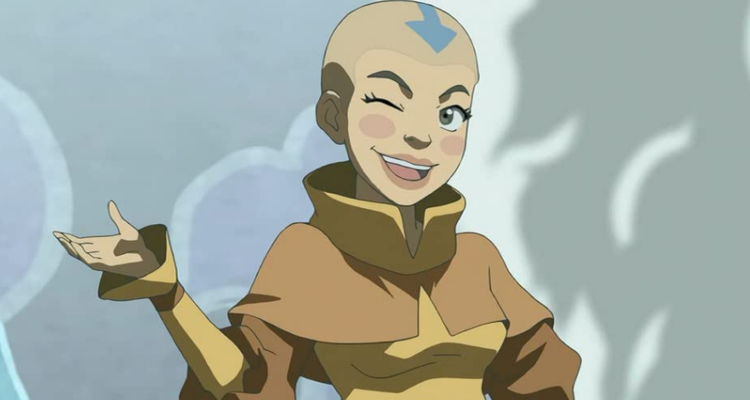 The casting call also provided character descriptions for three of the series’ other lead characters, including the water bender Katara.

It begins, “Female, Native American. Character is 14, female, of heritage indigenous to North America. Smart, athletic, determined, and hopeful, she’s had to keep her family together ever since her mother was killed in a mysterious supernatural event several years ago, a trauma that haunts Katara every day.”

“Recently, she’s started to develop strange new powers that both intrigue and scare her. She’s looking for someone to help her understand these changes. But she’s also started to find hope in the thought her new skills could lead to a brighter future for her and her family. SERIES REGULAR,” the casting call concludes. 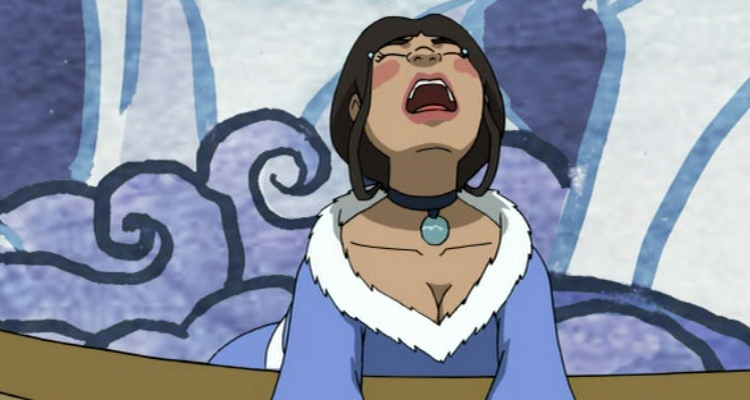 It begins, “Male, Native American. Character is 16, male, of heritage indigenous to North America. Carrie’s gangly and strong older brother, Sokka, is a teen who’s been forced to grow up too fast. Since his mother’s death, he’s had to become the leader of the family. Which has led him to butt heads with his sister, who resents his overprotective nature.”

It continues, “He’s concerned about her new powers, worried they might put her in harm’s way. Despite everything, he and Katara have a natural rapport, and they trust each other. He has a sharp, sardonic wit, which he often uses as a defense mechanism during uncomfortable situations. But it also makes him entertaining and likable. SERIES REGULAR.” 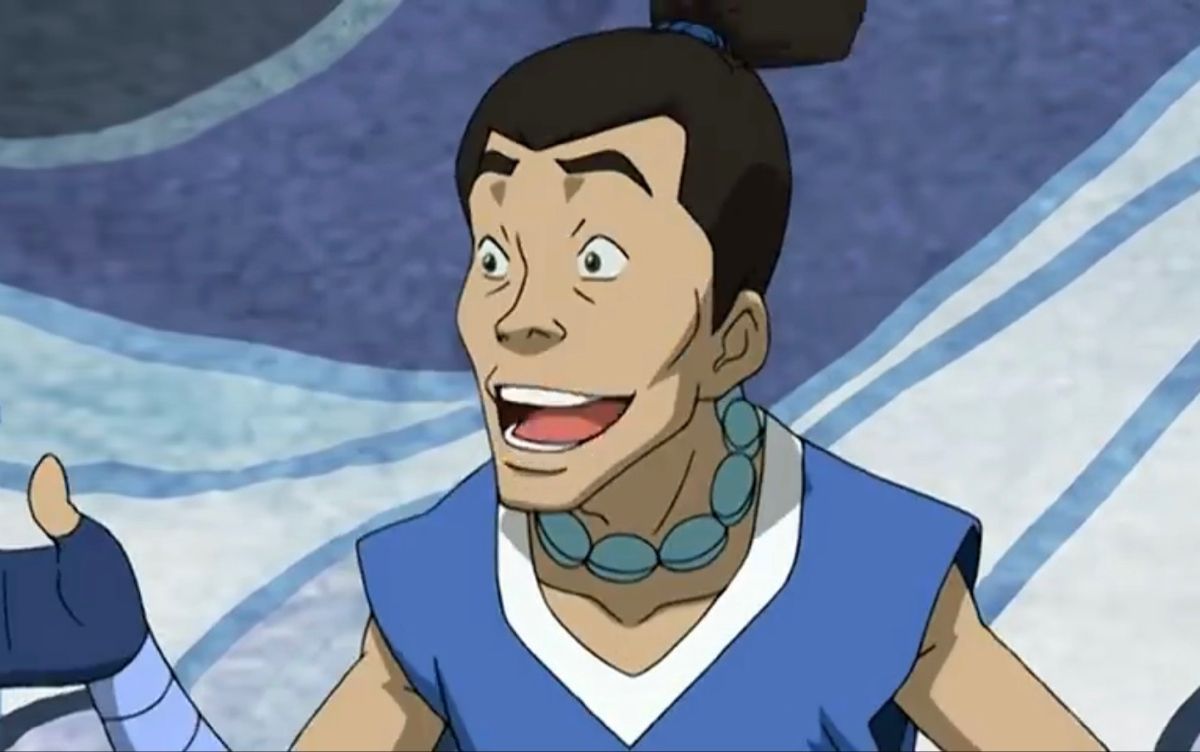 Finally, we got a casting call for Zuko as well that while not seeing as radical a change being made to his character as Aang, will seemingly no longer be a member of Fire Nation royalty, instead being depicted as the son of an overbearing member of the country’s military.

It begins, “Male, Asian. Character is 17, male, of East Asian or South Asian heritage. In excellent shape, focused, and driven, Zuko has been driven to be an overachiever by his overbearing father, a career military man. Failure is never an option, and it doesn’t matter who you hurt to get to the top.”

The description adds, “Zuko has struggled to reconcile that philosophy with his kind-hearted nature, and that conflict has made him intense and guarded, which is why he comes off as brusque and arrogant. When he discovers he’s developed mysterious powers and is competing with Aang for a key role in their project, Zuko’s father tells him to stop at nothing to win. And if he doesn’t, he shouldn’t bother coming home. SERIES REGULAR.” 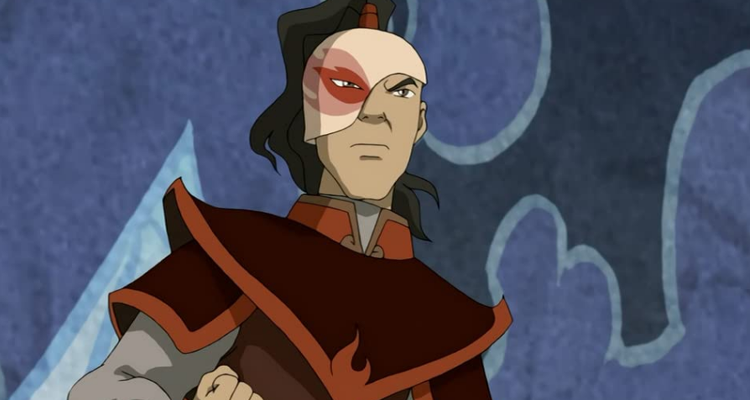 As described by said logline, Netflix’s endeavor will exist as “a reimagined live-action series based on the award-winning and beloved Nickelodeon animated series AVATAR: THE LAST AIRBENDER which follows the adventures of the main protagonist Aang and his friends, who must save the world by defeating Fire Lord Ozai and the destructive war with the Fire Nation.” 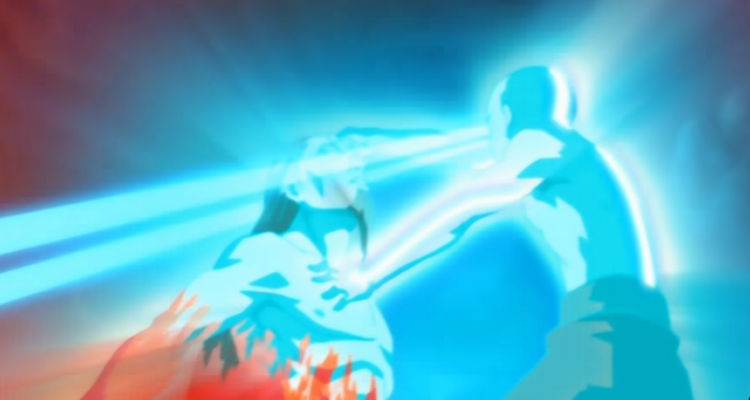 Kim, whose past credits include stints as a producer for the Nikita and Sleepy Hollow television series, took over the role from original animated series creators Michael Dante DiMartino and Bryan Konietzko after the two departed from the project following a clash of creative differences between themselves and Netflix. 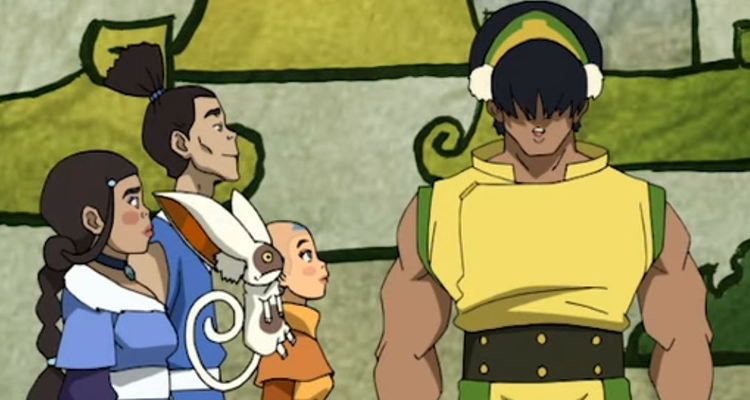 “When Bryan and I signed on to the project in 2018, we were hired as executive producers and showrunners. In a joint announcement for the series, Netflix said that it was committed to honoring our vision for this retelling and to supporting us on creating the series,” explained DiMartino upon the pairs’ exit from the series in 2020.

“And we expressed how excited we were for the opportunity to be at the helm,” he added. “Unfortunately, things did not go as we had hoped.” 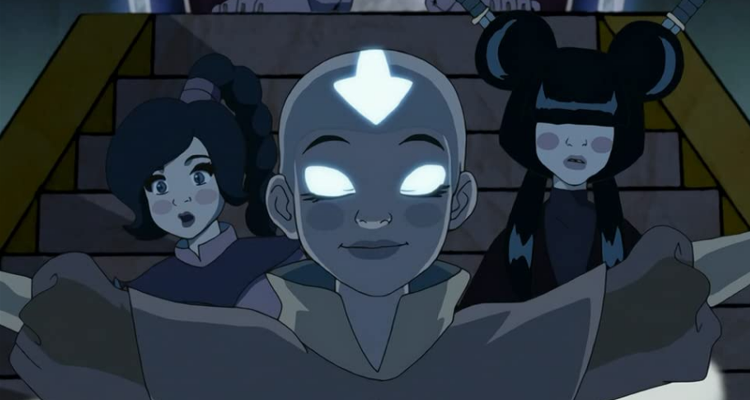 What do you make of the alleged changes being made to Aang for Netflix’s Avatar: The Last Airbender adaptation? Let us know your thoughts on social media or in the comments down below!