Marvel Studios most recent Disney+ series Loki is seeing fans abandon the show in large numbers with data company Samba TV reporting viewership has declined by over 100,000 viewers between the first and third episodes. 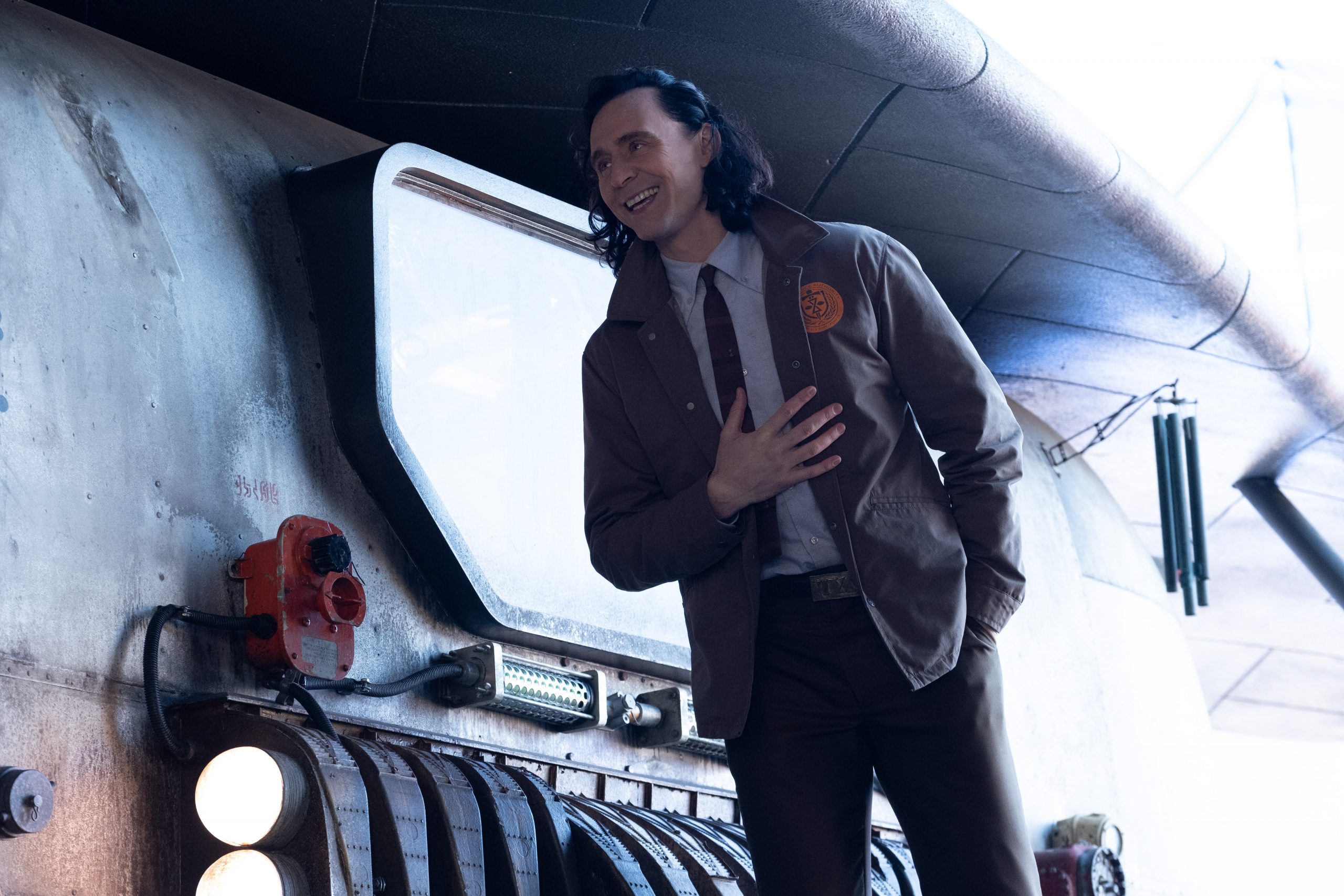 Samba TV reported back on June 10th that the first episode of Loki was watched by 890,000 households on the day of its release.

They noted, “Even though it premiered on a Wednesday, it brought in higher premiere day viewership than the first episode of The Falcon and The Winter Soldier or WandaVision.”

In fact, later that day, they shared a comparison of premiere day viewership numbers between the three shows.

While the first episode of Loki was viewed by 890,000 households during its premiere, Samba TV recently released numbers for the show’s third episode noting it was only viewed by 727,000 households.

That’s an 18% decline from the first episode and a total decline of 163,000 households.

Not only is Samba TV showing a decline in viewership for Loki, but as YouTuber Heel vs Babyface points out, the series is also seeing a decline on Google Trends.

He states, “On Google Trends, first episode pretty high, second episode even stayed relatively high, and the projection on the third episode is that this show has just fallen off a cliff in interest.” 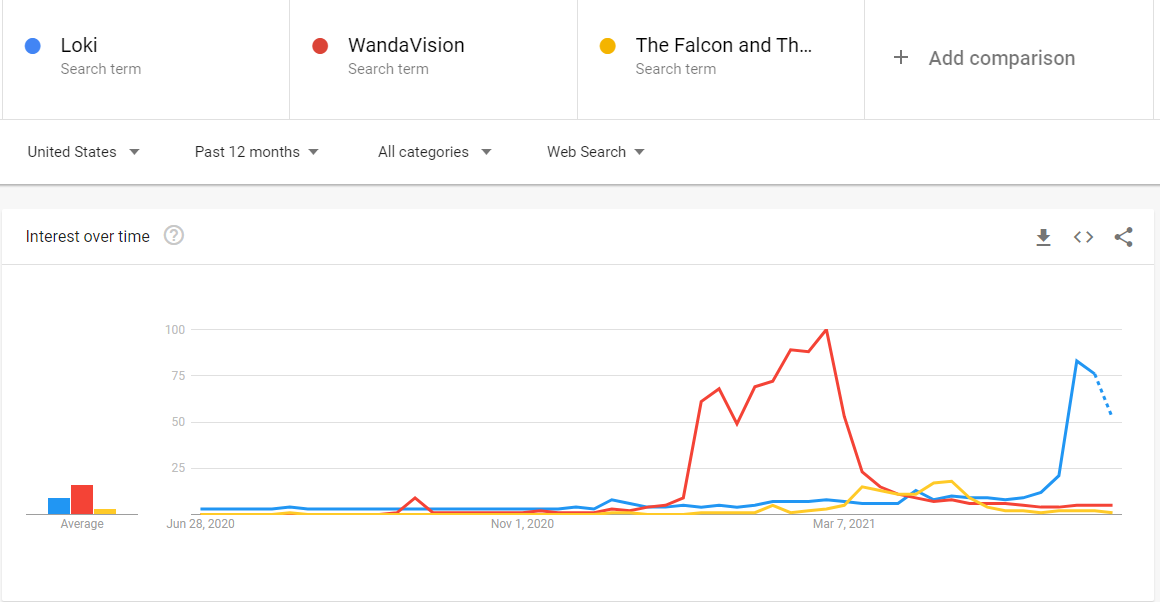 As for why he believes the show is falling off a cliff, Heel vs Babyface states, “It’s very, very obvious to see why. Because Marvel, Disney, whichever way you want to put it, are hiring selfish, self-absorbed, narcissistic activists, who can’t see past skin, who can’t see past sexuality, who must force their politics into the show.

He added, “And they do not have your thoughts, your feelings, emotions remotely in mind. They don’t care about you. It’s all about pushing it on to you, educating you. And even if they don’t educate you, they don’t care.”

What do you make of these reported numbers from Samba TV and the steep drop off according to Google Trends?