The actor appeared on on the Dark Matter Monday show hosted every week on the Orville Nation YouTube channel.

Moodie then said, “The thing I will say about working on Star Trek is I got to work with Jonathan Frakes and he is a gentleman. He is brilliant. He is a great director. Beautiful human being, so supportive. The cast on that set great people, wonderful people.”

“But I could tell…what I will say is the crew and the cast were traumatized by a production team and a writers room that was in constant flux and power dynamics where you could just tell that they felt threated. You could tell they felt threatened,” he added.

He then claimed he was threatened, “And I eventually, the producers of Star Trek threatened me. And I was just like, ‘I don’t care.'” 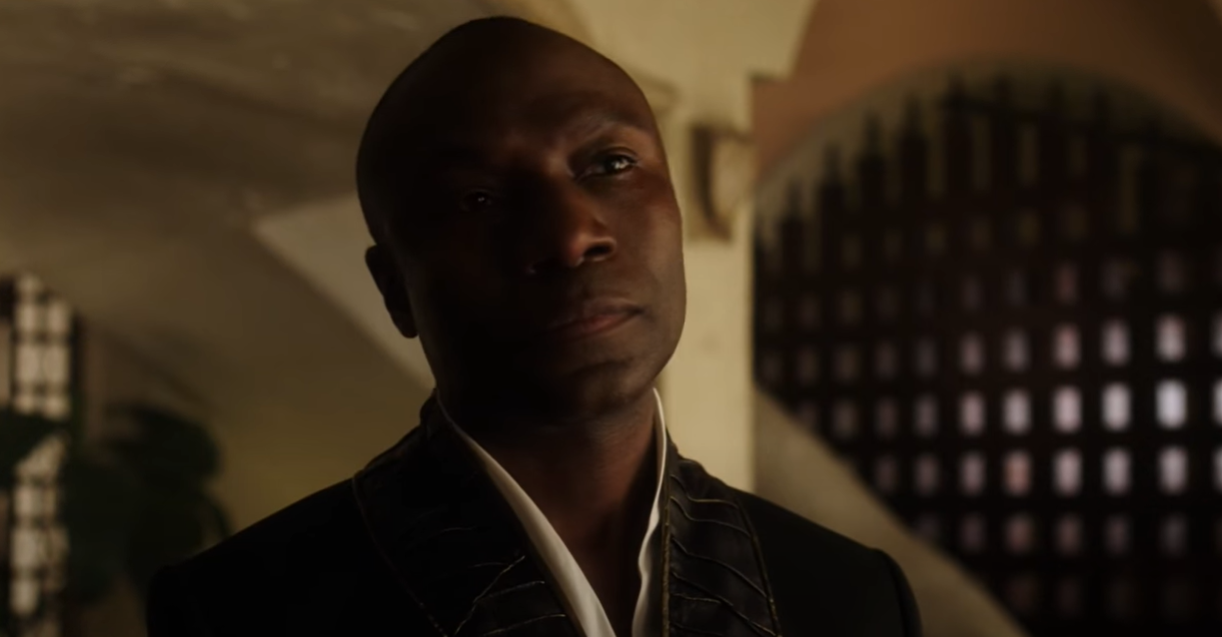 Moodie concluded, “And again, I want to make this clear, the director was great, the cast were great, the crew on that show are good people. But you can tell that the production team above them, they are terrorizing those people and they are just terrified.” 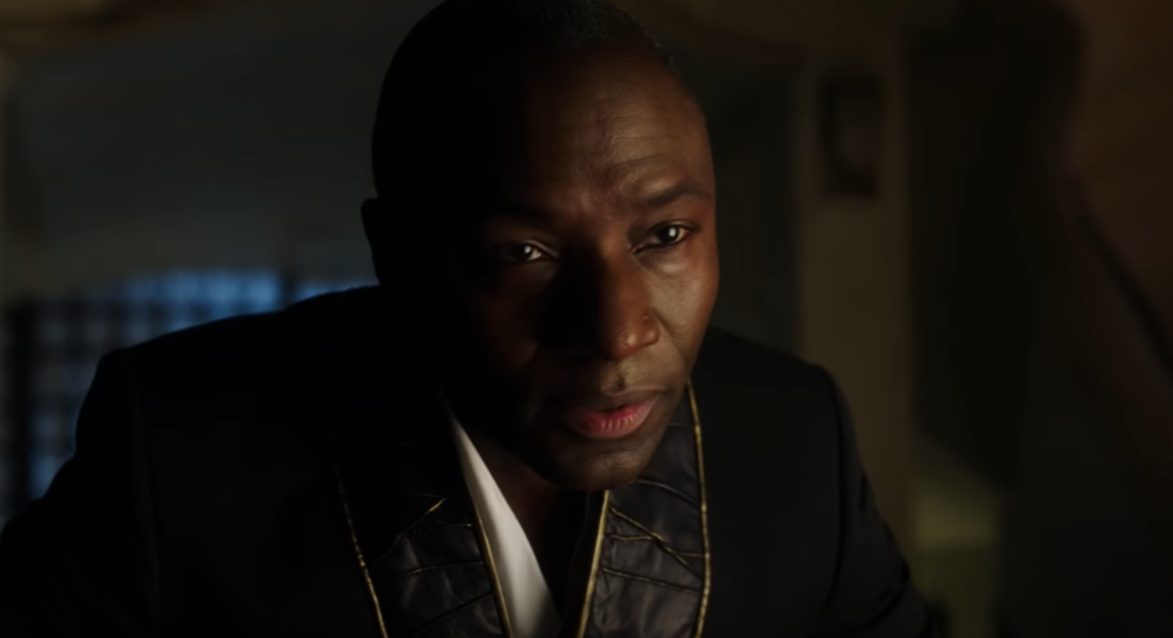 Moodie then went on to state, “And ultimately they tried to scare me. They were like, ‘You know to be of quality of Star Trek, you have to have this performance.'”

“So, I don’t know who. Like there is somebody in production, somewhere in Los Angeles who is trying to terrorize people by trying to belittle them. And they tried to belittle me to say, ‘Oh you’re not good enough!’ And I’m like, ‘Dude!'” 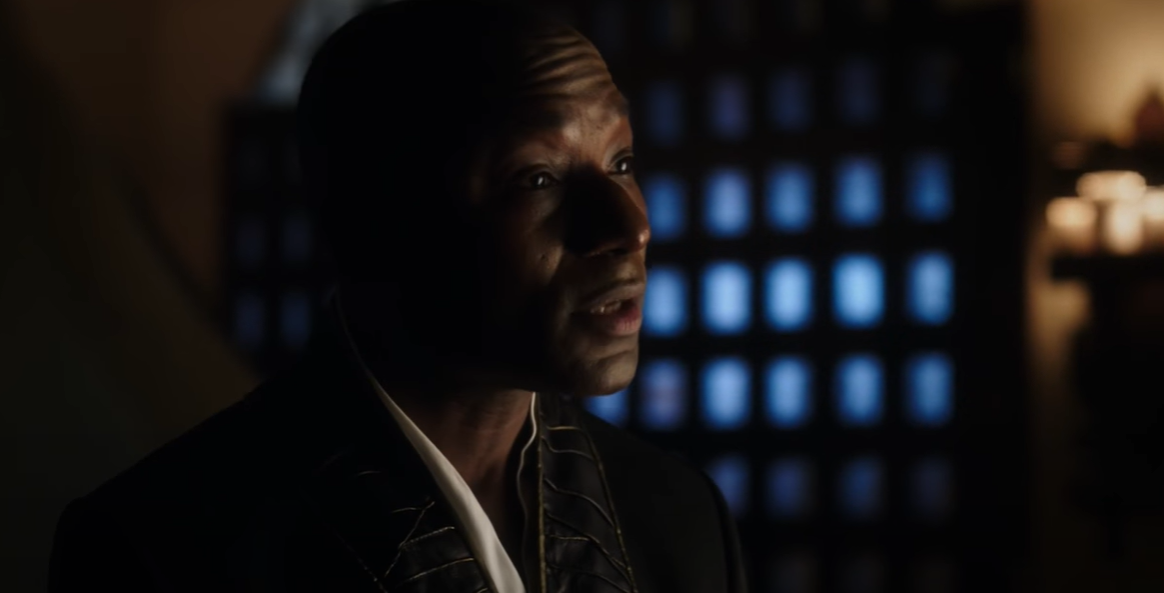 One of the co-hosts, Nina Infinity, then mentions Star Trek head Alex Kurtzman.

What do you make of Moodie’s claims? Are you surprised by his claim?