A recent leak of both alleged concept art and a LEGO tie-in product listing has given excited Marvel Cinematic Universe fans eagerly awaiting the web-slinger’s third (and possibly multiversal) solo outing, Spider-Man: No Way Home, their first look at an apparent upgrade made to the eponymous hero’s Iron Spider outfit. 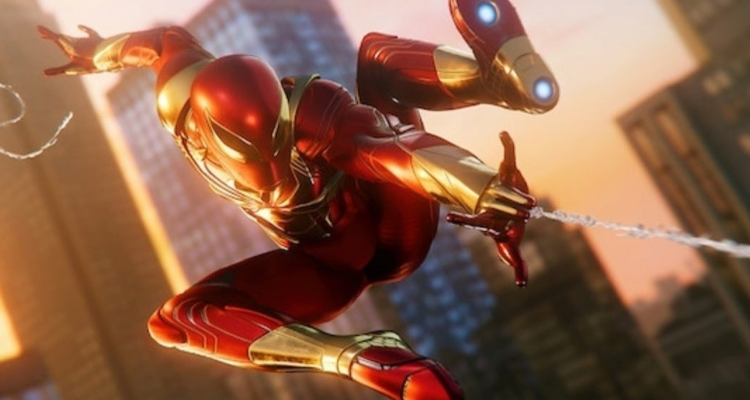 The concept art, which was leaked to the web at large on July 1st by Russian movie news outlet themovieblog, depicts Peter Parker clad in a new Iron Spider outfit whose new design appears to be little more than a barebones cosmetic upgrade to the costume he previously wore in both Avengers: Infinity War and Avengers: Endgame.

The new overly-designed and gold-spider-emblazoned outfit seen above will seemingly serve as Spidey’s standard appearance throughout the film, as the wall-crawler can be seen wearing the new costume while battling a “giant bug monster with gripping claws” within Dr. Strange’s Sanctum Santorum.

Additionally, while the green color scheme, large pincers, and engorged tail of the aforementioned ‘bug monster’ suggests that the monster may be related to (or even serve as an alternate universe version of) the aptly named and classic Spider-Man villain, Scorpion, such a connection currently remains completely in the realm of speculation. 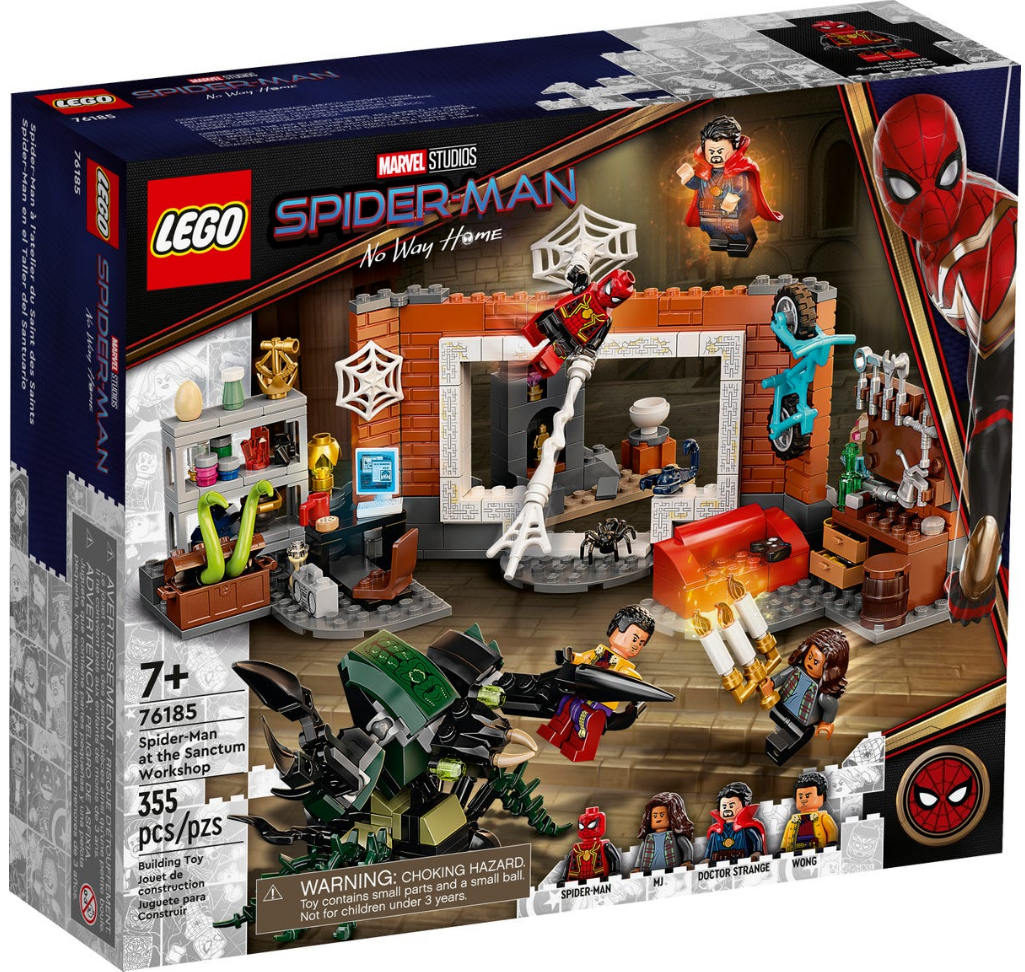 Interestingly, though Spider-Man’s new outfit is set to make its official on-screen debut in Spider-Man: No Way Home, the costume has reportedly existed since the previous film, Spider-Man: Far From Home, was in development.

As shared by @REDACTEDSpider on Twitter, “the suit that has been leak was designed 3 years ago by Ryan Meinerding and it can be found in the Far From Home art book.”

“It’s the Upgraded suit mashed with the iron spider,” the user added.

So the suit that has been leak was designed 3 years ago by Ryan Meinerding and it can be found in the Far From Home art book.

It's the Upgraded suit mashed with the iron spider pic.twitter.com/poAoNC8q6u

Unfortunately for Marvel, public reception of Spider-Man’s new costume was less than positive, as many fans across social media responded to these leaks with confusion, criticism, and outright mockery.

Sharing an intentionally bad photoshop of Spider-Man’s ‘Far From Home’ suit, @thwippy21 joked, “mfs calling it the best live action spidey suit when it looks like this”.

mfs calling it the best live action spidey suit when it looks like this 😭 pic.twitter.com/pKlQV2IA10

In another comparison, this time between the leaked suit and Spider-Man’s comic book ‘Iron Spider’ outfit, @keirariek_ asserted, “This is Iron Spider. This is not.”

This is This is not
Iron Spider pic.twitter.com/DmDujuH9CT

“Looks like a blend of his FFH suit and the Iron Spider suit,” wrote @jayspatrol. “I hate it”.

Looks like a blend of his FFH suit and the Iron Spider suit, I hate it pic.twitter.com/oS2jNzy13p

What do you make of Spidey’s new cinematic costume? Let us know your thoughts on social media or in the comments down below!