HBO has announced that Misha Green’s television adaptation of Matt Ruff’s novel Lovecraft Country, whose story attempted to draw comparisons between the seminal horror works of H.P. Lovecraft and the Jim Crow era of American racism, will not be renewed for a second season. 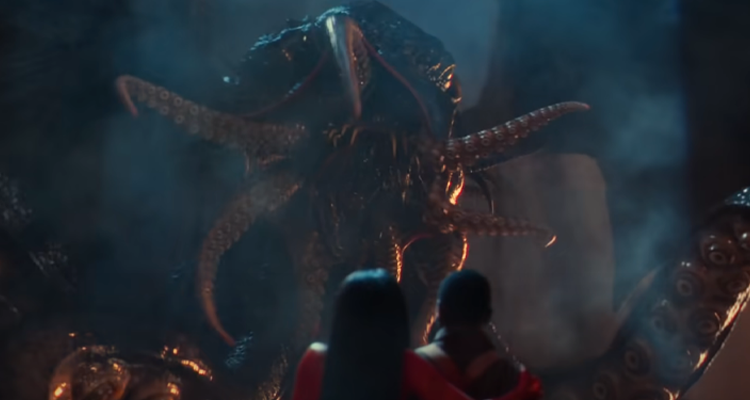 In a statement released exclusively to Deadline, HBO informed the entertainment trade outlet, “We will not be moving forward with a second season of Lovecraft Country.”

“We are grateful for the dedication and artistry of the gifted cast and crew, and to Misha Green, who crafted this groundbreaking series,” the network continued. “And to the fans, thank you for joining us on this journey.” 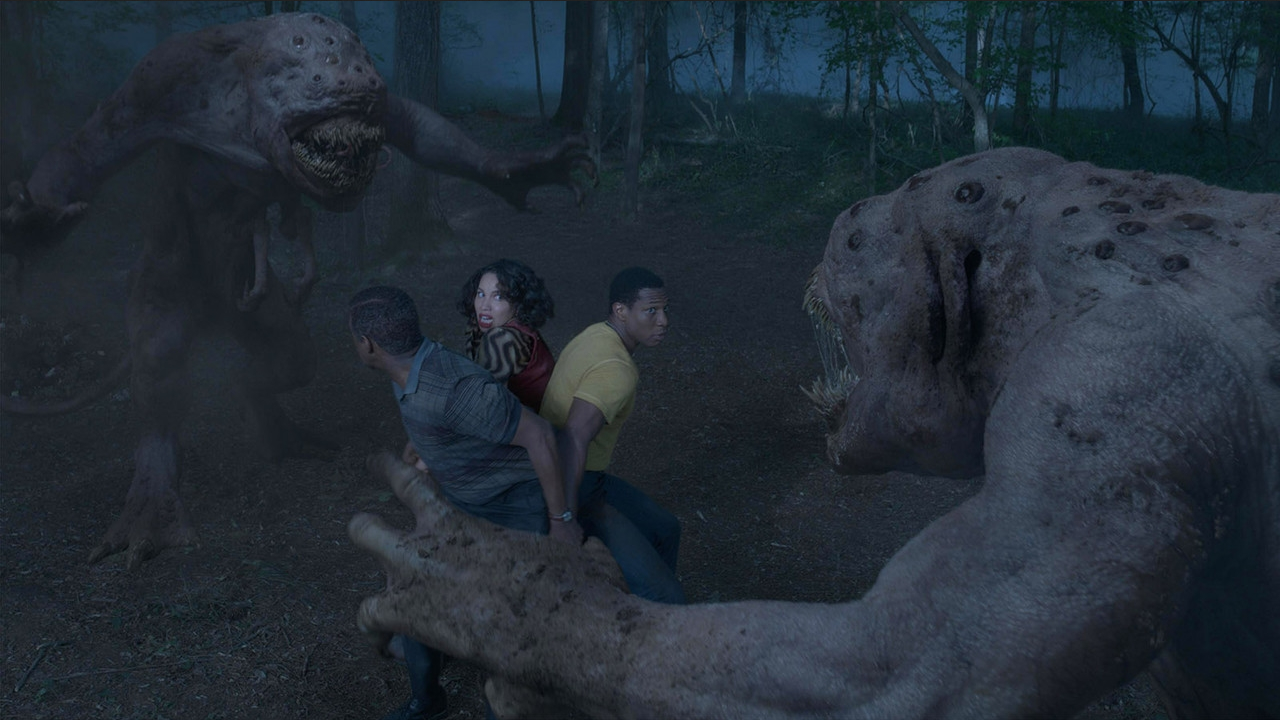 Though the network did not give any specific reasons for the series’ cancellation, the decision to cancel Lovecraft Country may have been based upon a lack of quality in regards to the second season script, which given how the first season covered the entirety of Ruff’s original story, would have been based on completely new material.

In February, HBO and HBO Max Chief Content Officer Casey Bloys told Deadline that, at the time, Green was “working with a small team of writers and they’re coming up with a take.”

“She had a book to go on in the first season,” said Bloys of the second season’s development. “She and the writers wanted to go off and take some time to go out and figure out without a book with these characters, what’s the journey we want to go on. We all want to be sure she’s got a story to tell. That’s where she is right now, working on those ideas. I’m very hopeful, as is Misha, so we’re giving them the time to work.” 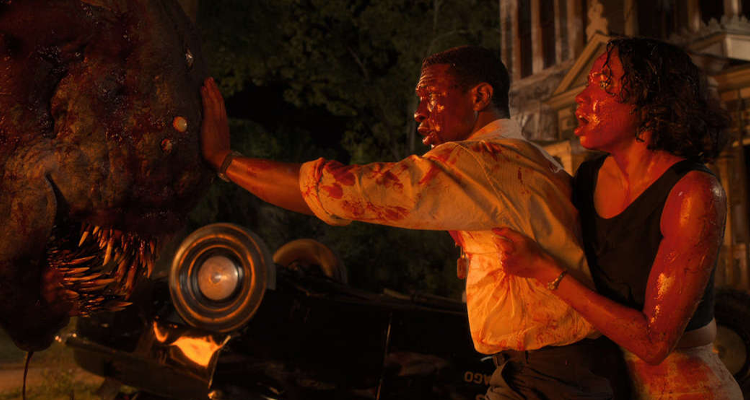 “Wish we could have brought you #LovecraftCountry: Supremacy,” wrote Green. “Thank you to everyone who watched and engaged.”

According to Green, who spoke with Deadline on the topic in October shortly after the airing of the series’ finale, a second season would have sought to “[carry] on the spirit of Matt Ruff’s novel by continuing to reclaim the genre storytelling space that people of color have typically been left out of.” 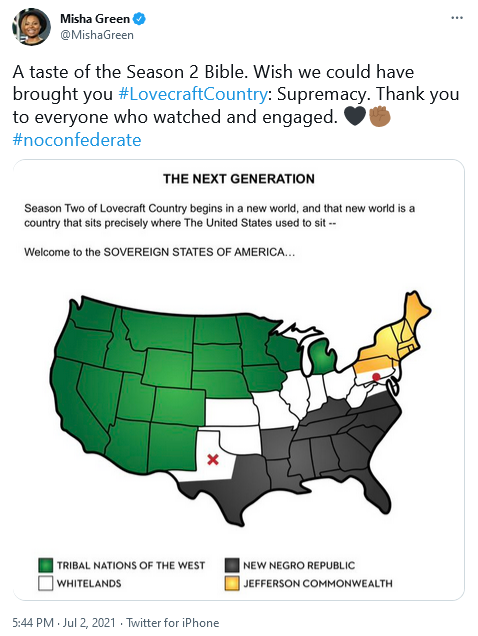 What do you make of Lovecraft Country’s cancellation? Let us know your thoughts on social media or in the comments down below!